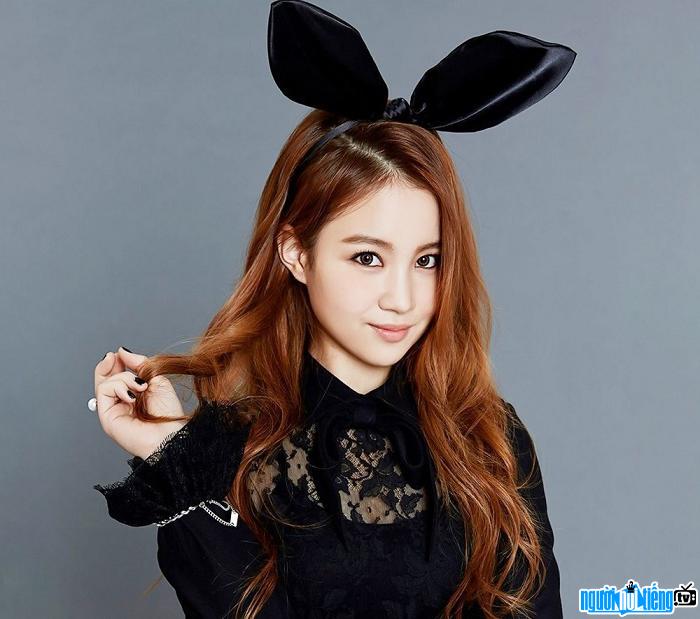 Who is Singer Lee Hi?
Lee Hi (birth name Lee Ha Yi) talented and personality young voice of YG Entertainment. Lee Hi is considered "Korean Adele" because of her special voice that blends Pop, R&B and Soul. While the Kpop market is increasingly saturated by a series of idol groups, Lee Hi's unique voice and music is like a breath of fresh air on a hot summer day, although small, it makes the audience satisfied. Lee Hi is the first Korean solo female singer in 2012 to win first place on music charts in the first week of her debut.
Lee Hi was once voted "21 Under 21" by prestigious music magazine Billboard at the age of 17. Lee Hi is the only Asian artist to make this list. besides famous stars such as: Miley Cyrus, Justin Bieber, Ariana Grande, One Direction...
Lee Hi attracted the public's attention after winning second prize in the Kpop Star 2012 talent search contest. comeback of Epik High after 3 years of absence "It's Cold" featuring Lee Hi in October 2012 has dominated many music charts in Korea. Overcome with victory, Lee Hi released the single "1 2 3 4" as a solo singer. "1 2 3 4" immediately monopolized the top of many music charts. Lee Hi scores a hat-trick on M! Countdown with 3 consecutive weeks at No. 1. This song also set many records such as: Time to maintain the No. 1 position for new artists (5 consecutive days), number of times topping the charts over time. real time for female solo singers (11 times). Lee Hi beat many senior names, so she became "the rookie dinosaur 2012".
In November 2012, Lee Hi released the song "Scarecrow" as a gift for fans.
In early 2013, Lee Hi released her first album "First love". The album is divided into two parts with two title tracks "It's over" and "Rose". "First love" was an unexpected success, bringing Lee Hi's name to the top of Kpop's solo vocalists. The song "Rose" showcased Lee Hi's Rap ability and won #1 on music charts after only being released for a few hours. The song "It's Over" instantly all-kill swept all Korean music charts.
After a period of hiatus, Lee Hi returned with an album called "Seoulite". Airing at the same time as "Seoulite" is the double MV for the two songs "Breathe" and "Hold my hand". In particular, "Breathe" was composed by talented leader Jonghyun of SHINee.

When was Singer Lee Hi born?
Lee Hi birthday 23-9-1996 (at the age of 26).
Where is Singer Lee Hi's birth place, what is Zodiac/Chinese Zodiac?
Lee Hi was born in Bucheon, of South Korean. Ms working and living in Seoul, of South Korean. Ms, whose Zodiac is Libra, and who Chinese Zodiac is The Rat. Lee Hi's global rank is 1500 and whose rank is 217 in list of famous Singer. Population of the world in 1996 is about 5.760 billions persons.
Celebrities born in:
/ 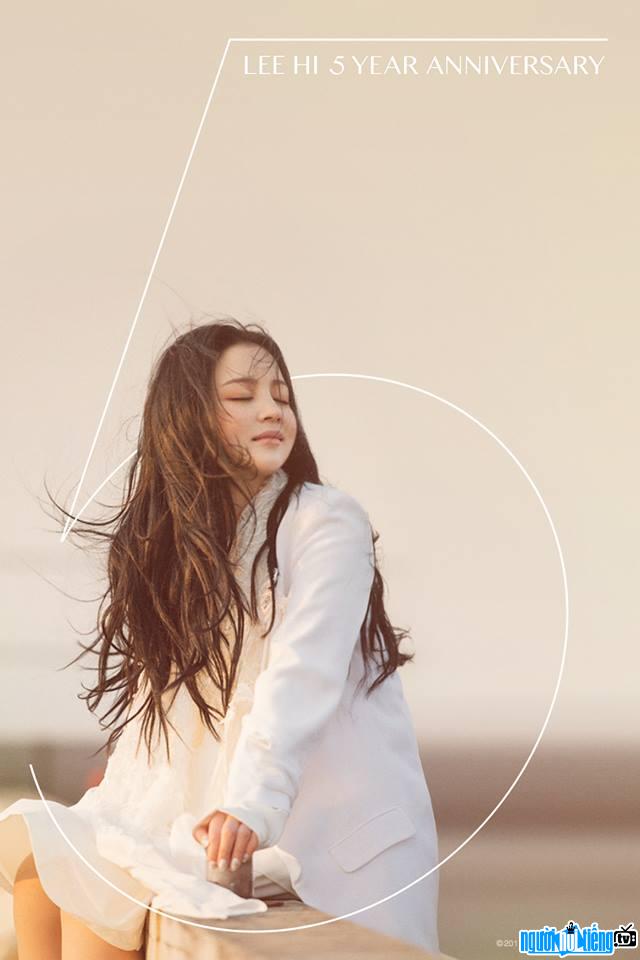 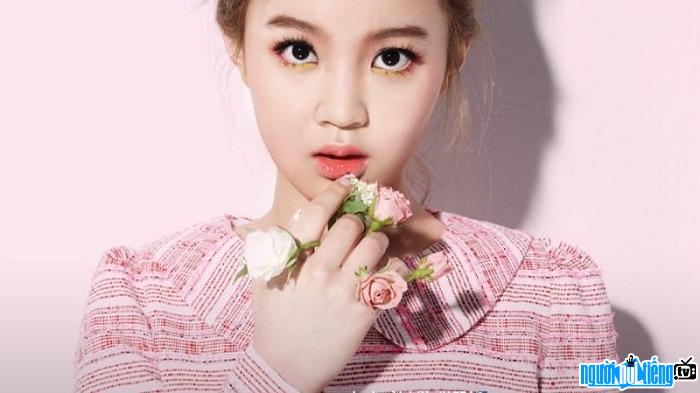 Events in the world in the birth year of Lee Hi

Lee Hi infomation and profile updated by nguoinoitieng.tv.
Born in 1996