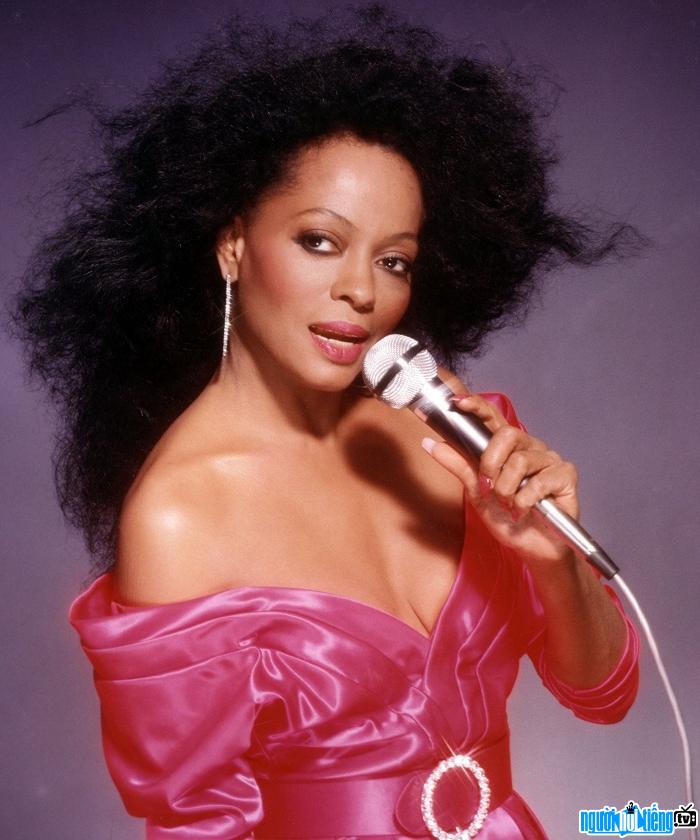 Who is Singer Diana Ross?
Diana Ross is considered a music legend of the twentieth century. Her musical style varies from R&B, Pop, Soul to Disco, Jazz. It can be said that Diana Ross has the sweetest voice in music history. She is one of the few female singers to have won 12 prestigious Grammy Award nominations. Billboard music magazine awarded her the title of "The Most Successful Female Vocalist of the 20th Century" with a total of 18 chart-topping singles in the music market, including 12 times with the Supremes and 6 times with the role of Billboard. solo singer. Diana Ross was honored twice on the Walk of Fame, once as a solo artist and once as a member of the trio The Supremes.
During the 1960s, Diana Ross was one of the defining figures. . 1980, Diana Ross is the most successful female artist of the rock era. During her musical career, diva Diana Ross has released all 57 albums (including albums by The Supremes), selling a total of more than 100 million records.
Not only succeeding as a singer, Diana Ross also encroached on the field of film, television and Broadway. She received an Academy Award nomination for "Best Actress" for her role as Billie Holiday in the 1972 film Lady sing the blues and a Golden Globe Award for the role.
In 1997, Diana Ross received the Tony Award for her own show "An Evening with Diana Ross".
December 2007, Diana Ross received the Kennedy Center Honor Award.

Diana Ross and Michael Jackson are best friends. In Michael Jackson's will, Diana Ross will become the legal guardian of his children if Katherine Jackson is unable to fulfill this duty. Legendary singer Diana Ross met 9-year-old Jackson when she watched The Jackson 5 show at the Apollo theater. It was she who helped make the Jackson family band famous. After the success of the album "Diana Ross Presents The Jackson 5", Diana and Michael performed together in many concerts, performed at Holywood Palace, participated in the movie "The Wiz". Despite the age difference, the two have special feelings. Their friendship is maintained for a lifetime. Michael Jackson himself wrote the song "Upside Down" to give to his soulmate. 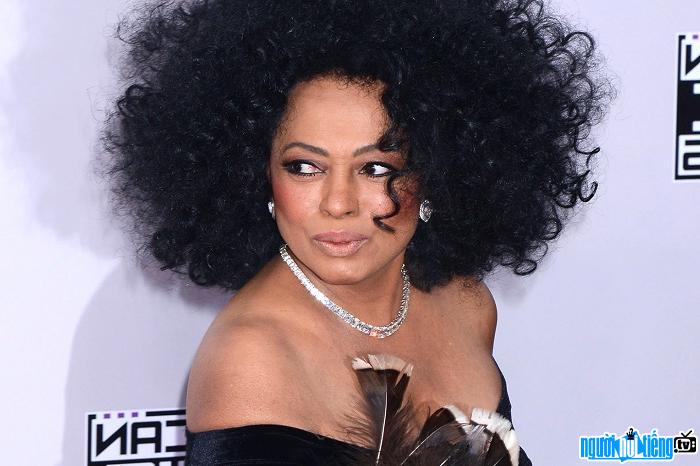 Singer Diana Ross is a legend of twentieth century music 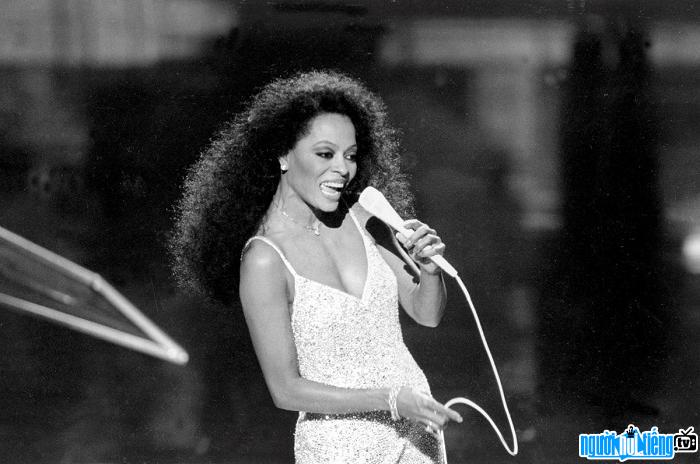 Events in US in the birth year of Diana Ross

Diana Ross infomation and profile updated by nguoinoitieng.tv.
Born in 1944