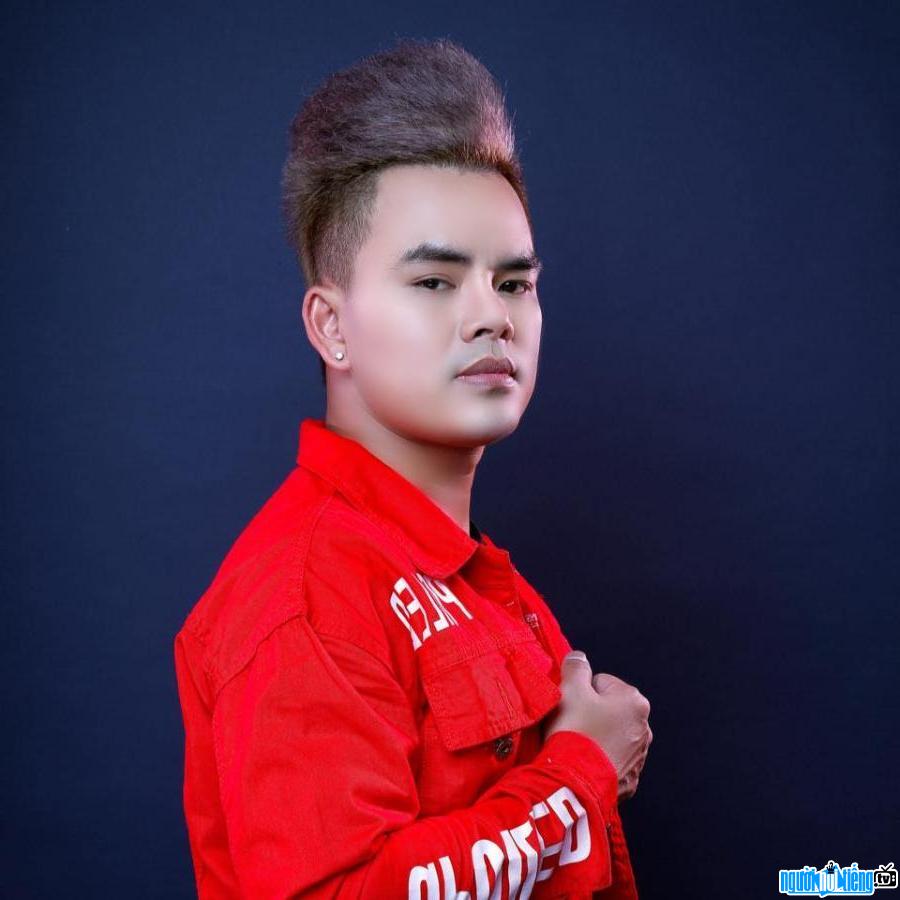 Who is Singer Luu Chan Long?
Luu Chan Long real name is Nguyen Thanh Huynh was born and raised in Quang Tri, currently living and working in Ho Chi Minh City . HCM. He is currently a freelance singer known to a large audience after winning the Japanese prize in the Voice of Ai 2020 contest. With a deep, deep voice that goes into the hearts of people, Chan Long has successfully performed the songs. A deep love song that makes anyone who hears Chan Long sing it for the first time, it is also very impressive and unforgettable.
Born and raised in a sunny and windy land in Quang Tri, my family has no one. While pursuing art, Chan Long had a passion from an early age, especially lyrical music. It is the passion for singing that right after graduating from Chan Long High School, he registered for the exam and was admitted to the Conservatory of Music Ho City Chi Minh. Here, I study at Chan Long and sing to satisfy my passion and earn more for my study and living expenses. Just like that, his love of music grew and his dream of becoming a professional singer grew closer to him on big stages. Like many other young singers, when they first entered the profession, they faced many difficulties, but with their music and determination, Chan Long gradually became known to the audience. In 2014, Chan Long began to release his own MV to respond to the love of the audience who loved him. And it is the love of the audience that is the source of motivation to help him have more faith and try harder with the path he has chosen.
It is the effort of doing your best with passion, not afraid. Finally, Chan Long was well received by a large audience. Recently at the contest "Who's voice" 2020 Chan Long was lucky and excellent to win the first prize. Here, his voice is confirmed and known to a wider audience after a duet with Quang Ha, the song "Nguoi" (by Khac Viet) is very impressive.
Congratulations for the song. Dr. Luu Chan Long has a lot of health to continue with the passion to produce more good MVs in the near future!
His featured songs: image of singer Luu Chan Long in a voice contest image of singer Luu Chan Long in his MV 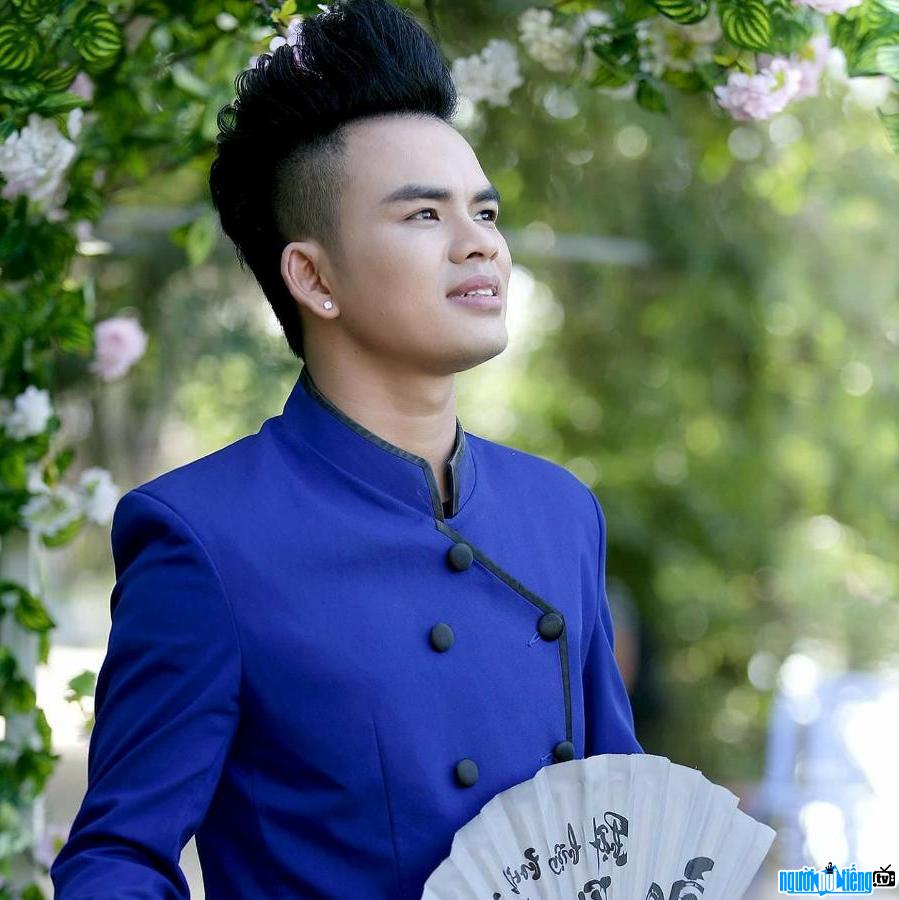 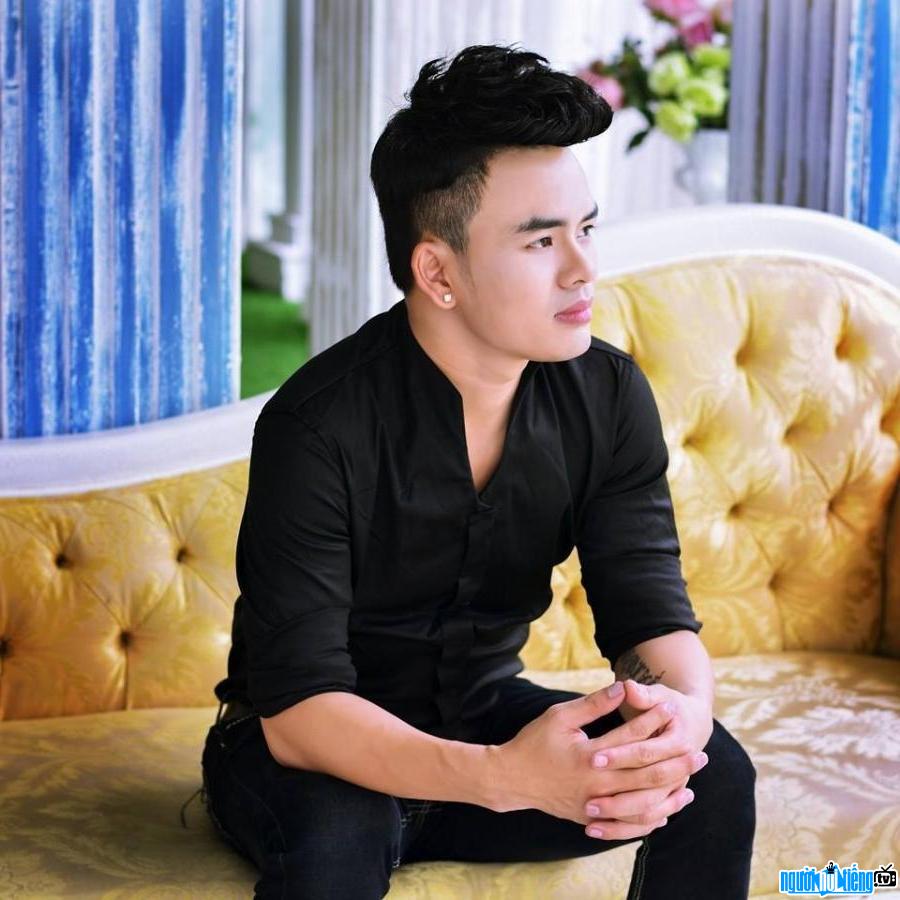