Singer Nguyen An An

Famous people> Singer> Nguyen An An
Index of content: 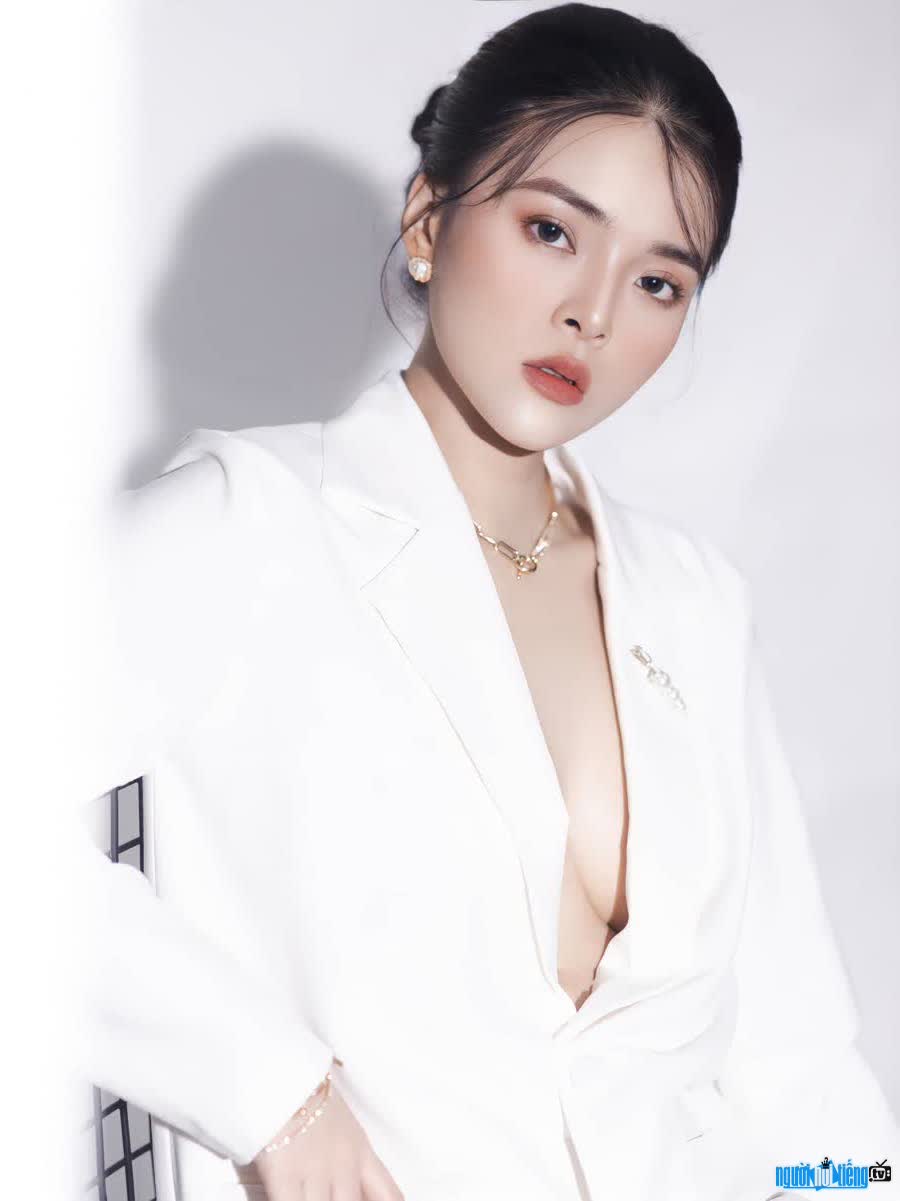 Singer Nguyen An An profile

Who is Singer Nguyen An An?
Nguyen An An is a beautiful and talented young female singer. She graduated from the Vocal Department at the Military University of Culture and Arts. In 2015, she participated in two reality TV shows Star Academy and Vietnam Idol. She also participated in the gameshowLet's sing together, but she had to stop quite early.
In seven years of musical activity, her forte music genre. she is R&B, Ballad Pop. She is a fan of DaLAB. She once covered the song "Tears I wipe with new love" with a completely new style but extremely attractive to listeners. It was this cover that helped her get closer to the audience, and received the opportunity to work with DaLAB. After finishing the project with DaLAB, Nguyen An An still maintains a good relationship with the members of DaLAB group, and receives a lot of help from this group.
The original 9X singer Hai Phong is not only beautiful but has many other talents. In the same song, she has the ability to sing continuously in four different languages ​​from Korean, Chinese, English, and Japanese. Not only that, she also has the ability to compose. After ending a sad love story, she brought all her emotions and experiences in love into music, and released two songs titled "See you in another life" and "Change the whole youth".
Most recently, Nguyen An An appeared in episode 15 of the gameshow Let's sing together as a contestant. However, she had to part with the program in the second qualifying round, making many viewers regretful. For An An, she thinks that participating in the program is a good opportunity for her. Although she did not achieve high results, she brought her image closer to the audience. Therefore, she always cherishes such opportunities and always tells herself to try her best. Currently, Nguyen An An has a certain fan base. Her social media accounts also attract tens of thousands of followers. I wish the beautiful singer from Hai Phong more and more success in her artistic career.

Who is Boy friend/ husband/ darling Singer Nguyen An An?
Updating!

Summary of Nguyen An An profile

Portrait of singer Nguyen An An 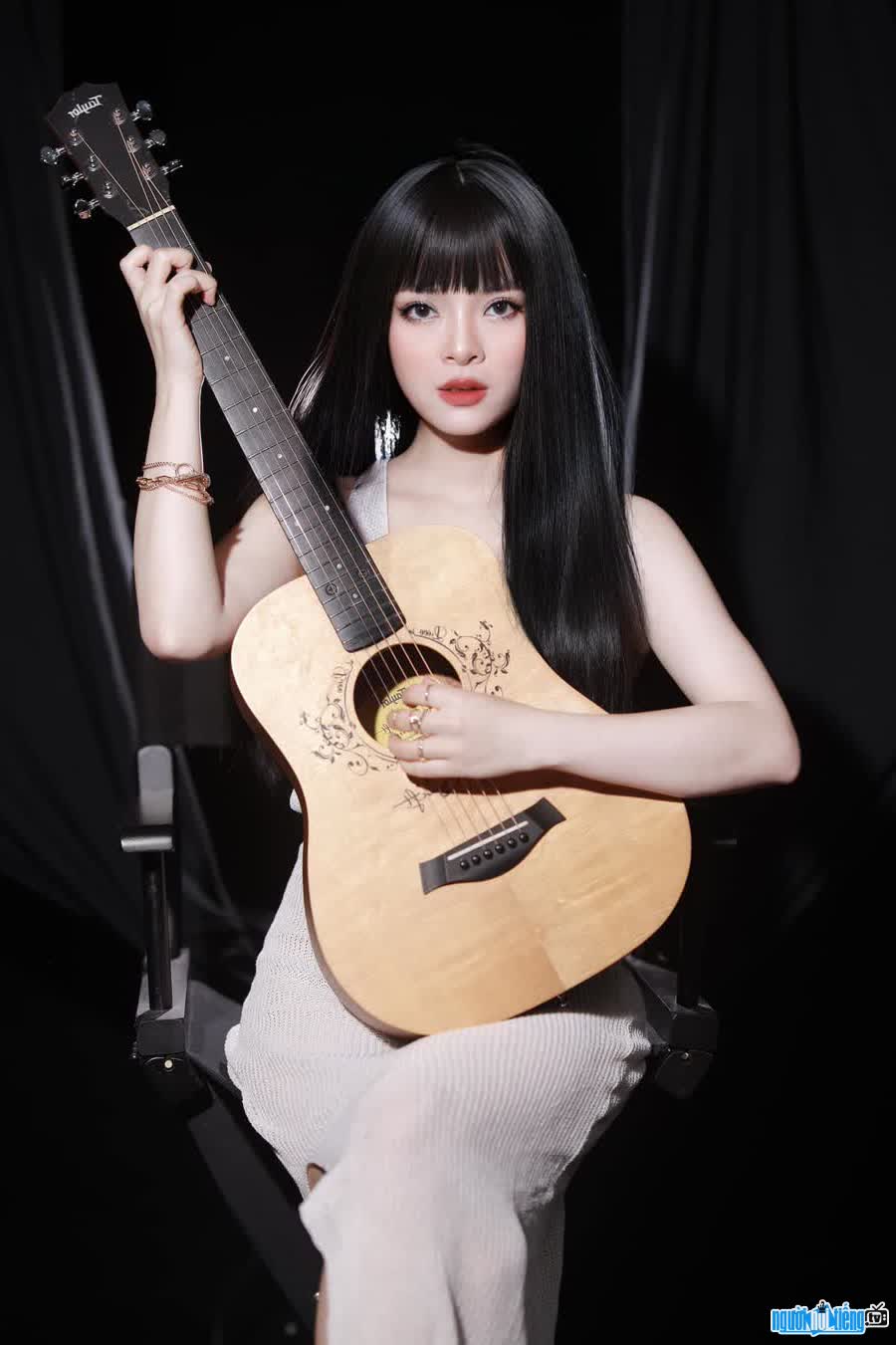 Image of singer Nguyen An An holding a familiar guitar 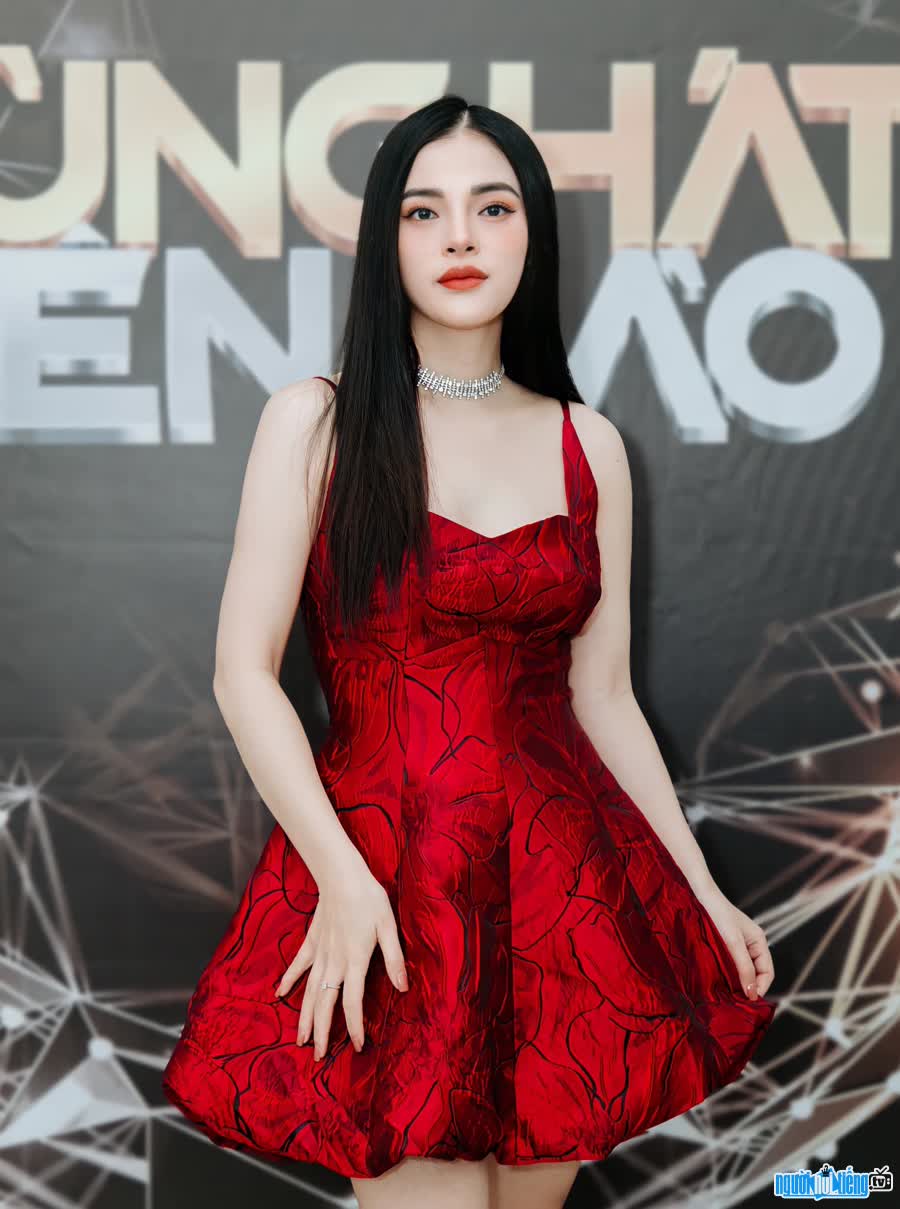 New photo of singer Nguyen An An 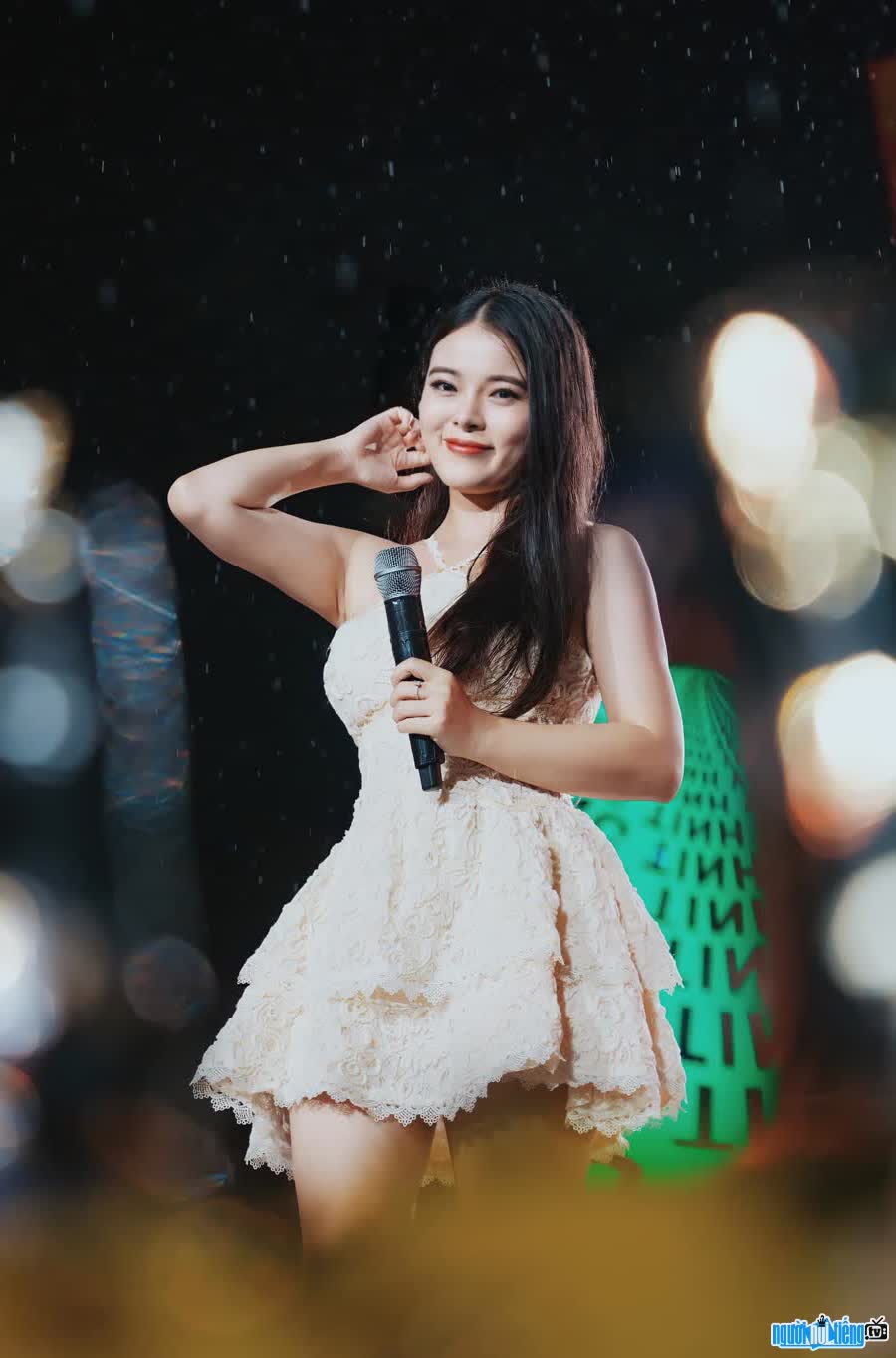 Image of singer Nguyen An An on stage

Nguyen An An ranking

Note about Singer Nguyen An An

Nguyen An An infomation and profile updated by nguoinoitieng.tv.
Born in 1995