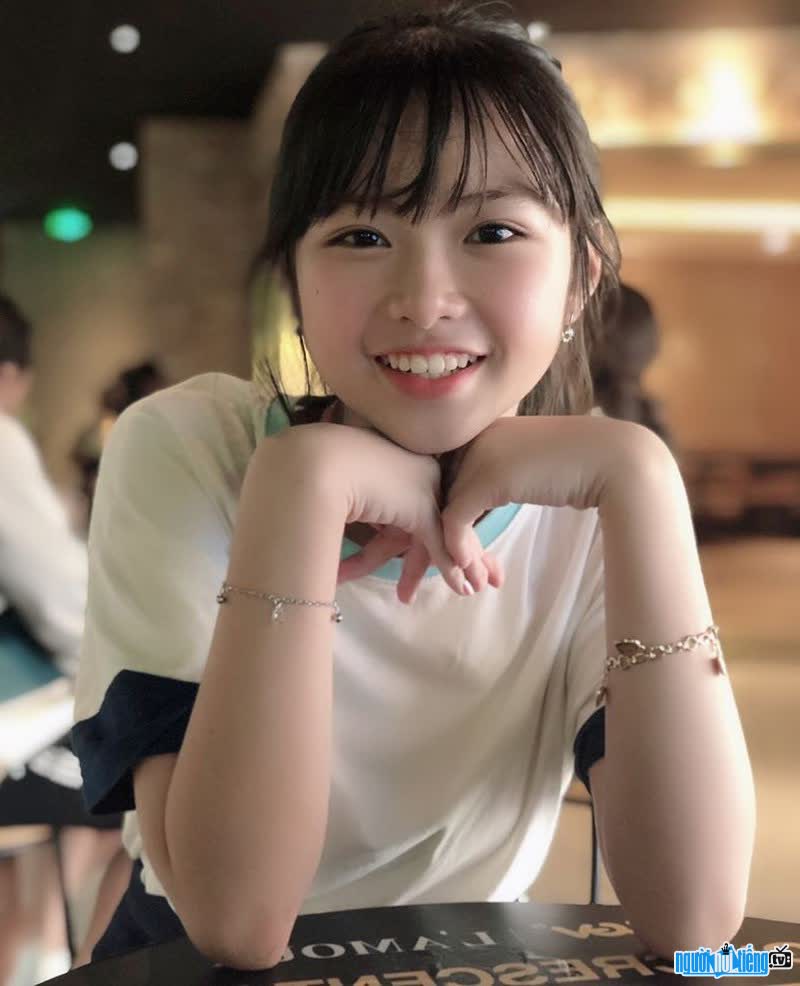 Who is Singer Nguyen Le Ngoc Anh Sang?
Nguyen Le Ngoc Anh Sang is a Vietnamese singer. In 2018, Light overcame thousands of contestants to become a member of SGO48, when she was only 12 years old. This girl born in 2006 is the youngest member of the group SGO48, but in terms of talent, she is not inferior to the seniors. Possessing a cute look and a good voice, Light has quickly gained a strong fan base.
Light has a hobby of cooking and making handmade items. The 2K female singer hopes that she will be able to shine like her name. The Center position is the position that any member of SGO48 as well as other groups is looking forward to. The girl in charge of the center position will be standing in the center of the group during the performance. In the MV "Positive Heartbreak", Light with a pretty, cute, and dynamic appearance is considered to excel in the role and help the SGO48 group get more attention. SGO48 is the sister group of AKB48. AKB48 has been active for 15 years and is the most popular girl group in Japan. AKB48 has added countless other sister groups besides SGO48, such as NMB48, HKT48, SKE48, SDN48 in Japan, TBE48 (Taiwan), JKT48 (Indonesia), BKN48 (Thailand)…

On December 20, 2021, SGO48 released the music video for "River" and single 3. Up to this point, the number of singles 3 sold is over 4000 singles. Many fans of the group did not regret spending hundreds of millions of dollars to buy singles to support their idols. Also by the end of 2021, Light is the member leading the number of 3 singles sold with nearly 700 singles. In particular, a hard fan spent 125 million VND to buy 500 singles 3 with the goal of bringing his Idol into the Top 7 members with the most Handshake tickets. Although she does not have a large fan base like other members of SGO48, Light is considered the "cover face" to attract the attention of the audience. That has made many fans decide to spend heavily on this girl in single 3. With the advantage of appearance and artistic ability, 2K6 Sai Thanh girl is one of the potential factors of the Vietnamese entertainment industry. Male. 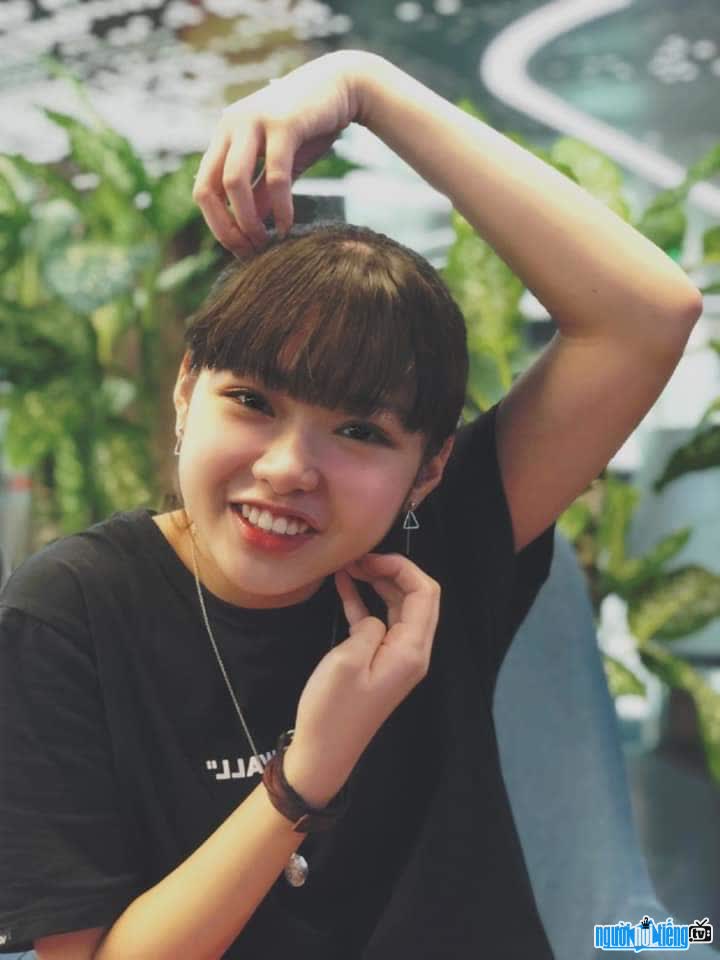 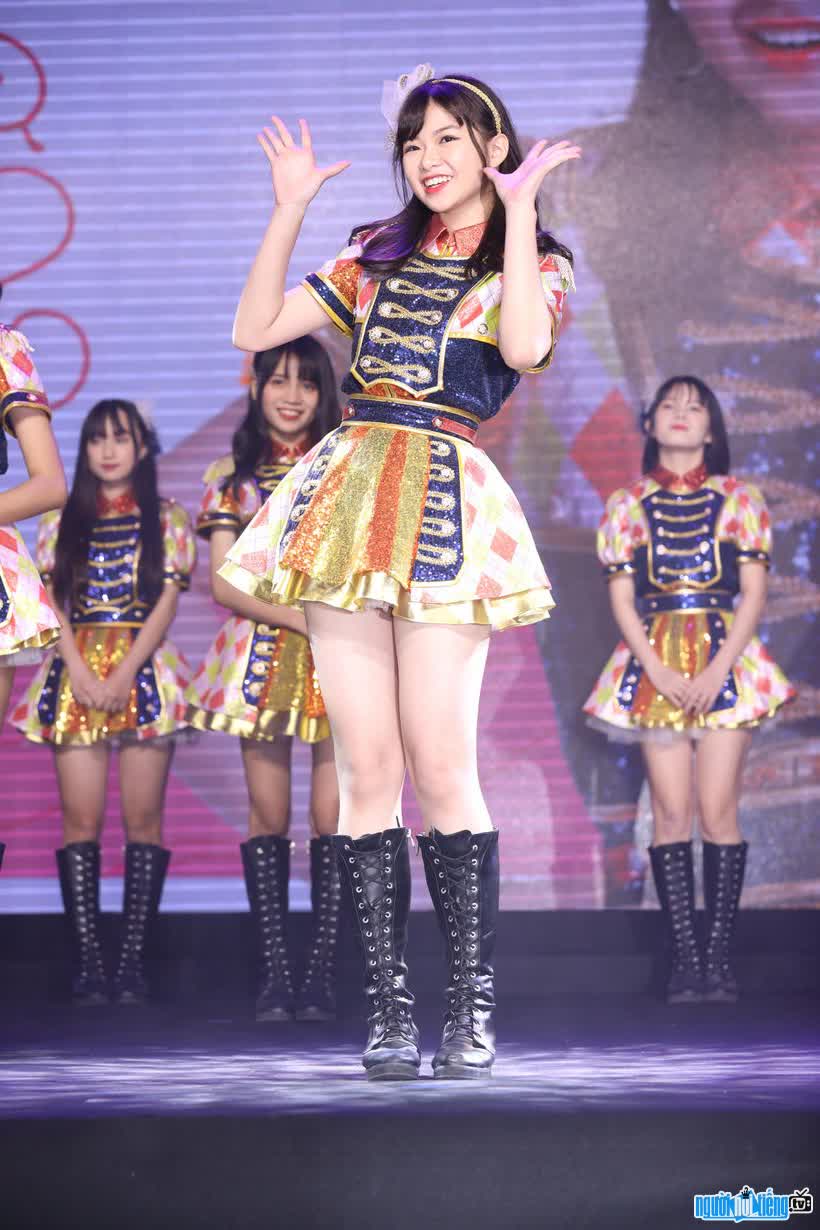 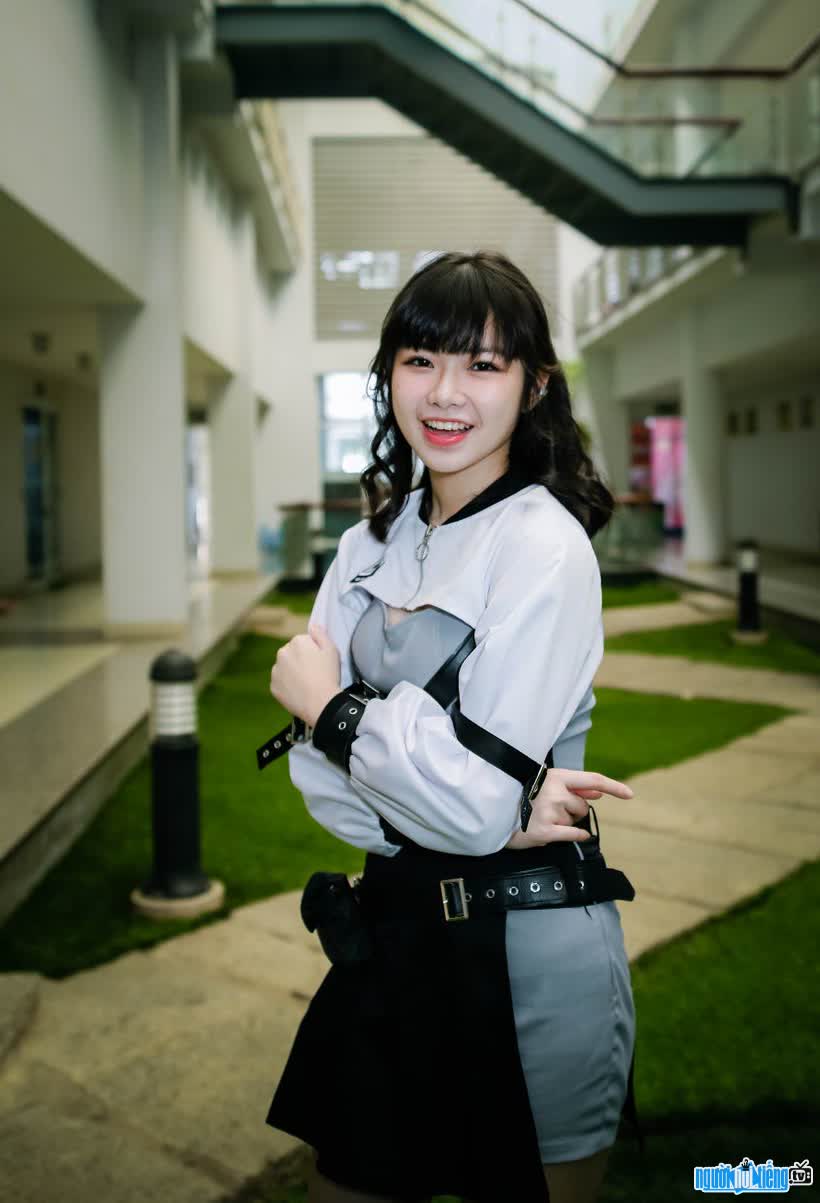