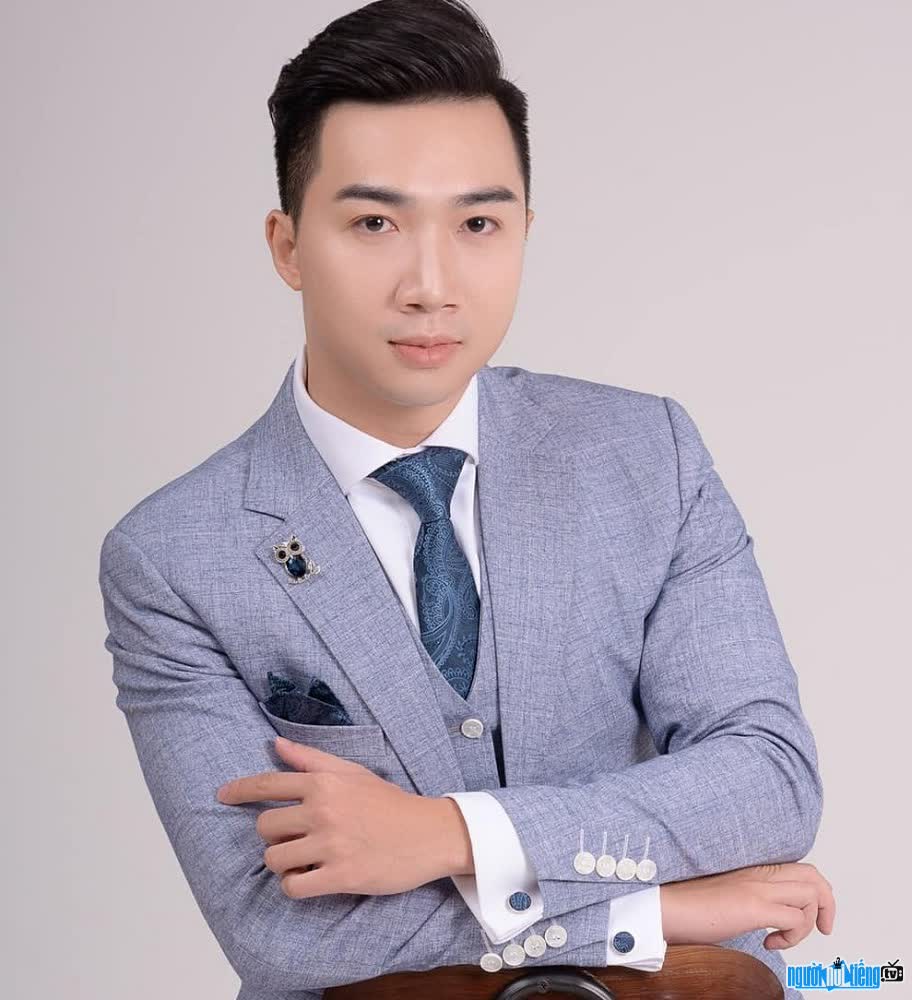 Who is Singer Tien Hung?
Tien Hung's full name is Nguyen Tien Hung, is a handsome and very talented young male singer. . He is currently working at the Vietnam Music and Dance Theater.
Male singer Tien Hung was born and raised in his hometown Hai Duong is beautiful. From an early age, he had a passion for art, especially singing. Therefore, he often participates in cultural and artistic movements held at schools, classes and localities. With a thick, warm, inspiring voice and a delicate way of handling songs, every time he raises his voice, he is always supported and loved by many audiences. Friends and teachers always advised him to pursue a professional music career. However, his family did not want him to pursue a career in singing because he was afraid that this job would be precarious with many temptations. But to prove himself, he is still determined to pursue art. In 2010, he passed the exam and studied at the Department of Vocal Music at Hanoi College of Arts. During his studies at school, the young singer constantly participated in singing competitions. Initially, he only passed the preliminary round, but every year, his achievements are increasing.
In 2013, Tien Hung boldly registered to participate in the contest "Star" tomorrow" and excellently reached the Top 18 in the end. Although not winning the top position, but with a beautiful, warm and sympathetic voice, the high notes or the low notes are all very beautiful and the song handling is very delicate and appreciated for the ability to master. stage, so he left a strong impression in the hearts of the audience as well as the judges.
In 2014, the singer Hai Duong participated in the contest "Good voice Ha. Noi 2014" and excellently won the first prize. The 22-year-old boy at that time could not hide his happiness, holding hands with his competition while dancing on stage. With a bonus of 100 million dong, the young singer will use it to invest in music products in the near future and he said: "I will also continue to participate in competitions in the future".
In 2015, that guy once again entered his name in the contest "Morning Star 2015". The position of military officer is the destination, the dream for all candidates, but for Hung, it is not all, much less the final destination. Hung always considers Sao Mai an important ticket to the future, to the artistic path. Participating in many competitions is to practice more stage skills, to learn from each other, to be instructed by the judges, which is also extremely important. At the end, the young singer was voted as the most favorite contestant and received a prize of 10 million VND.
With his unremitting efforts, the singer Tien Hung is more and more interested and loved by music-loving audiences. Hopefully in the future, this 9X singer will achieve even more success!

When was Singer Tien Hung born?
Tien Hung birthday 11-10-1992 (at the age of 31).
Where is Singer Tien Hung's birth place, what is Zodiac/Chinese Zodiac?
Tien Hung was born in Hai Duong, of Vietnam. Mr working and living in Ha Noi, of Vietnam. Mr, whose Zodiac is Libra, and who Chinese Zodiac is The Monkey. Tien Hung's global rank is 84957 and whose rank is 1505 in list of famous Singer. Population of Vietnam in 1992 is about 68,45 millions persons.
Celebrities born in:
/

Close-up of the handsome face of male singer Tien Hung 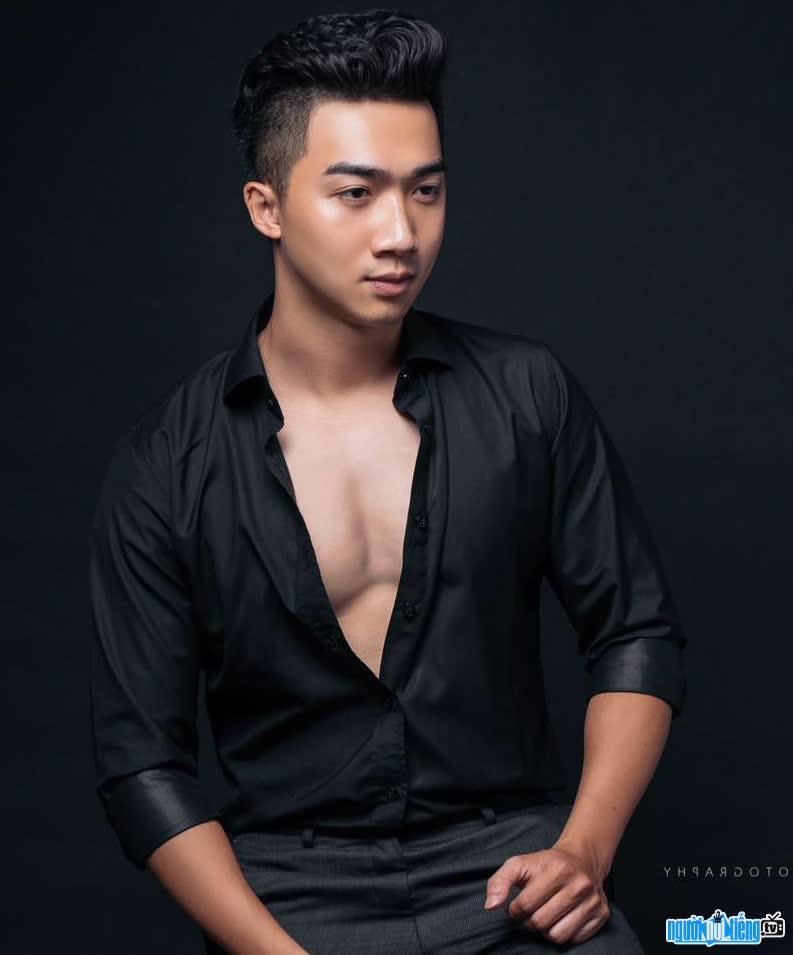 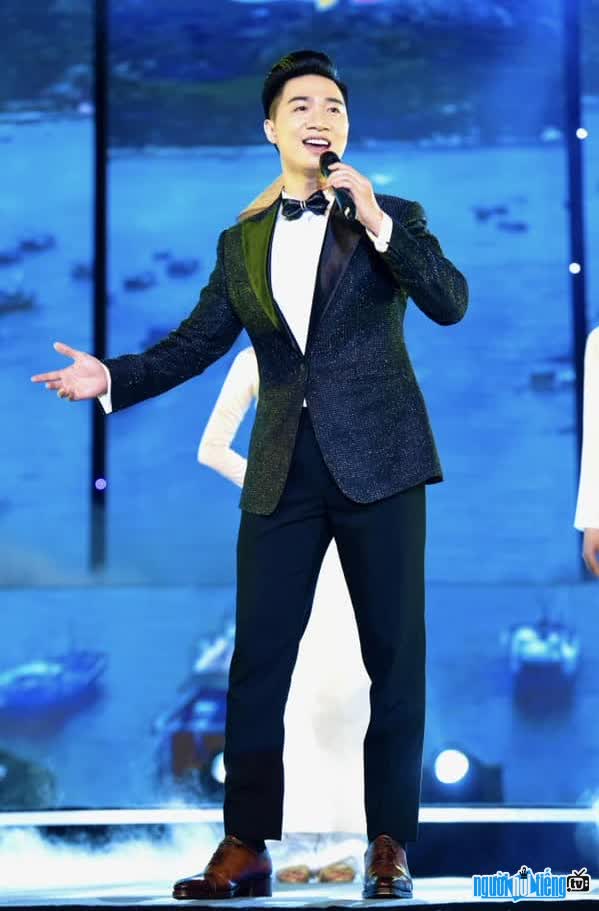 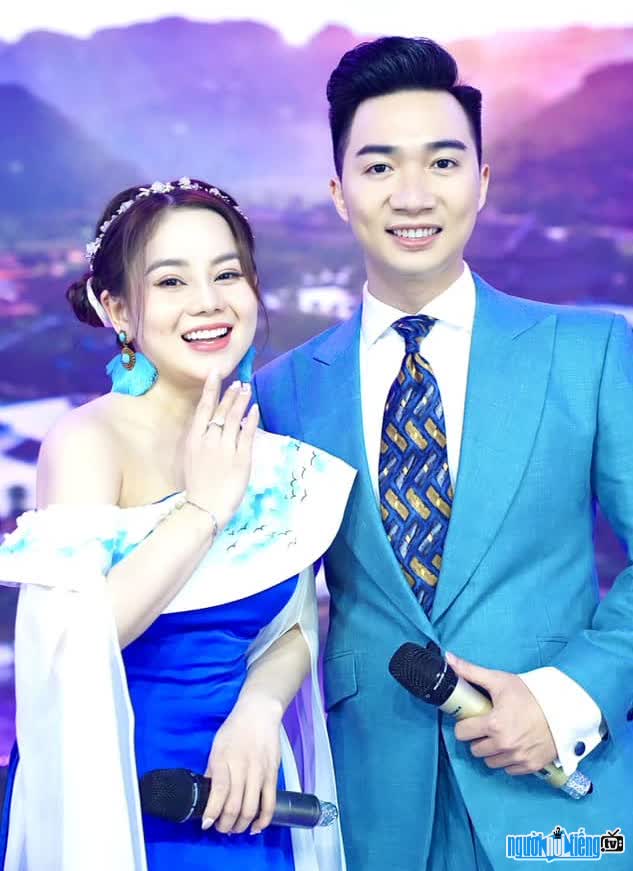 Events in the world in the birth year of Tien Hung

Tien Hung infomation and profile updated by nguoinoitieng.tv.
Born in 1992