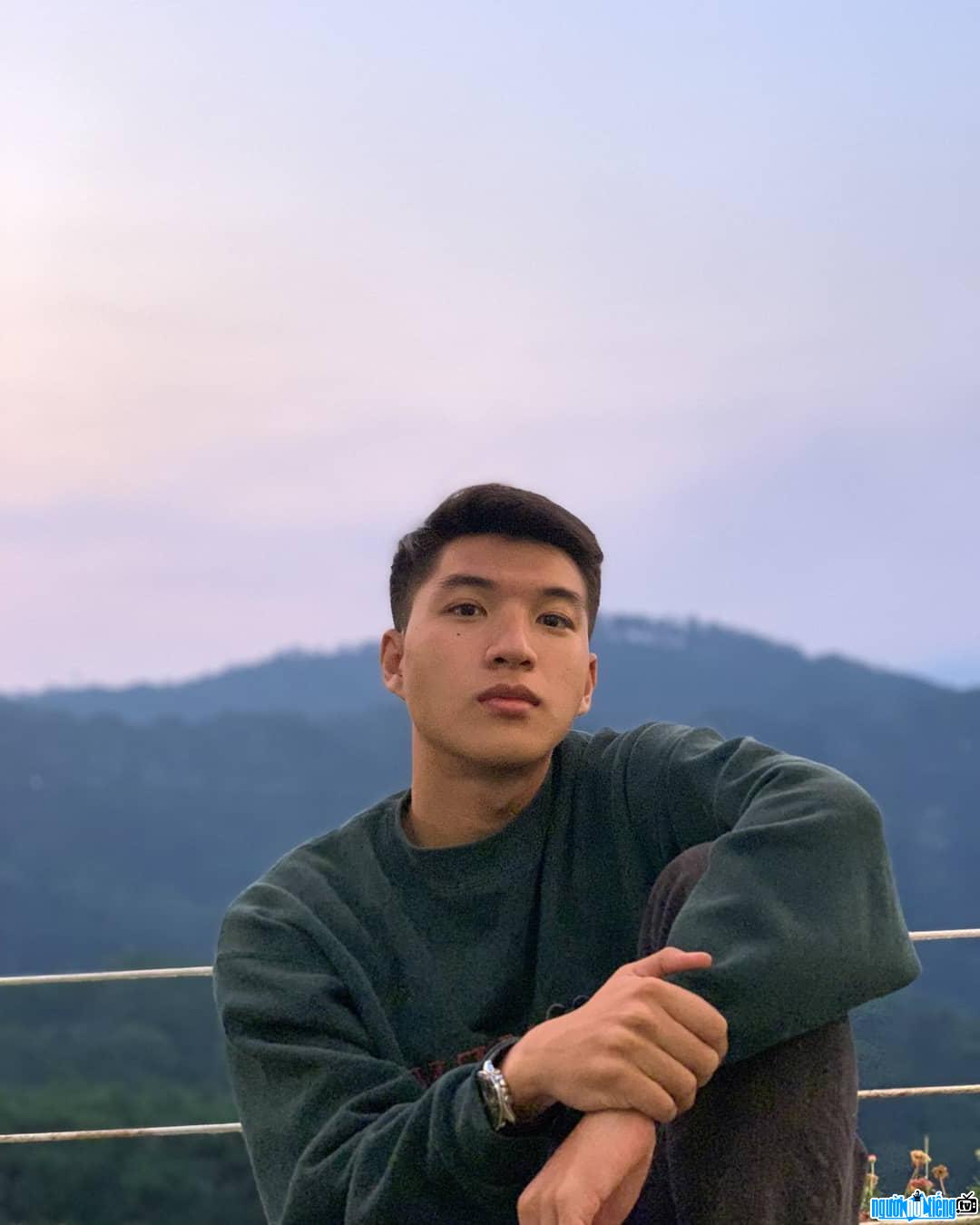 Who is Singer Tran Minh Hieu?
Tran Minh Hieu, also known as HIEUTHHUHAI, is a handsome and very talented guy. Currently, Minh Hieu is a student at Ho Chi Minh City University of Technology. Ho Chi Minh.
Minh Hieu owns a handsome, masculine face with a high nose bridge, beautiful eyes and a sunny smile. Minh Hieu once caused a fever in the online community because of his handsome appearance, impressive fashion style and especially his singing ability. His image has appeared in groups, forums to see pretty boys and pretty girls. Because of that, the number of followers on Minh Hieu's personal page has also increased significantly.
Especially in recent days, Minh Hieu has appeared as a contestant on the program King of Rap. He brought to the stage a special performance. Up to the present time, Minh Hieu is the only contestant of King of Rap to have a Top 10 trending performance on YouTube with the rap song "Crab".
Share a little about the idea of ​​the rap song. This "Crab", Minh Hieu said this rap Hieu wrote 5-6 months ago. At that time, Hieu was driving on the street and suddenly thought of the word Crab, only then did Hieu notice that the word Crab has many meanings: Crab a car, Crab girl (flirting with girlfriends) or I can read a little well. for the word Cool. In addition, Hieu also found this word interesting and catchy, so he immediately started working on the concept and writing the lyrics. Hieu felt extremely surprised when his performance was received by such a large audience. That makes Minh Hieu feel extremely happy and happy. That is also the motivation for Minh Hieu to try harder to improve himself more and more.
When suddenly a large number of people cared and loved, especially Minh Hieu's personal page received a lot of attention. messages especially from the ladies. The girls texted very gently but Hieu was still very shy and did not dare to reply.
Share a little more about future plans, Minh Hieu said that she will still do her best in studying to be able to graduate on time. As for the passion for art, Minh Hieu will still pursue and be ready to burn with passion. When asked about joining a male company singer Son Tung M-TP, Minh Hieu said that It's still a secret and Minh Hieu doesn't want to share it at the moment.
I wish Minh Hieu always have a lot of health and more and more success on the path he has chosen! 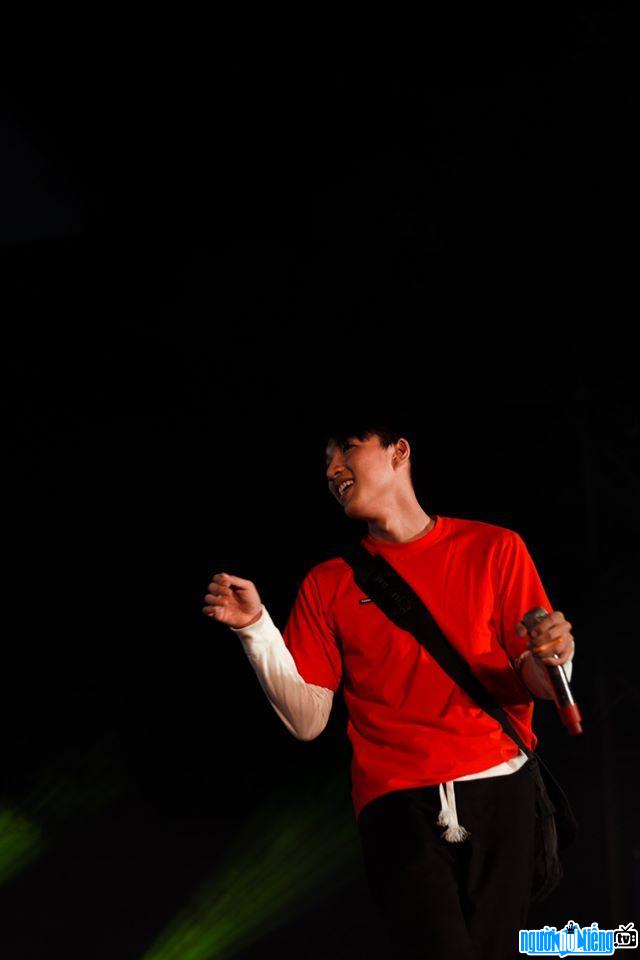 Tran Minh Hieu burned with all his might on stage 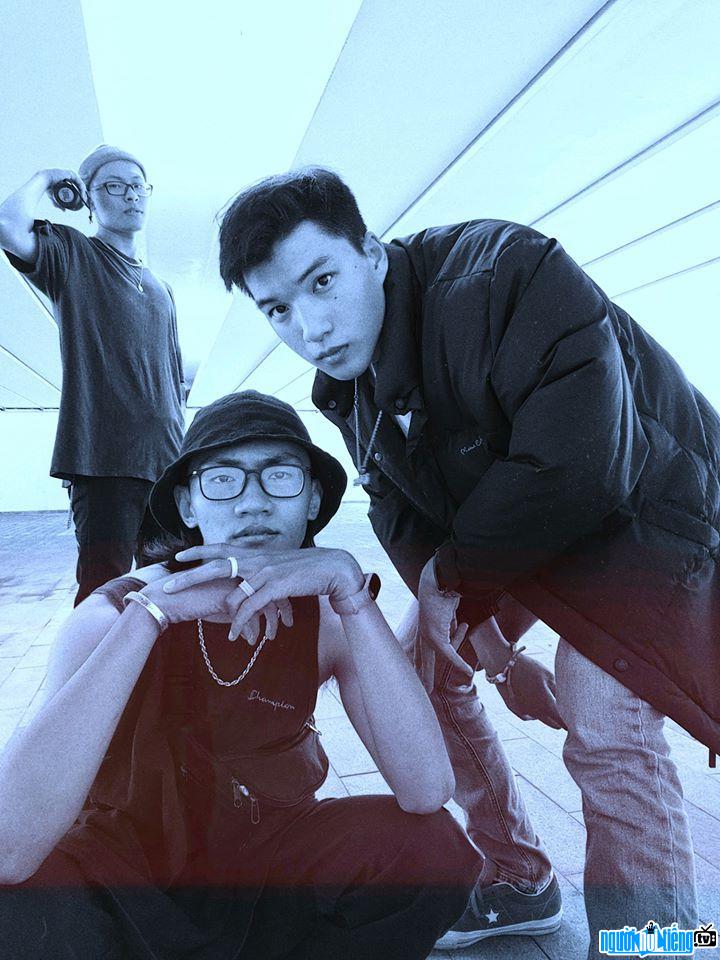