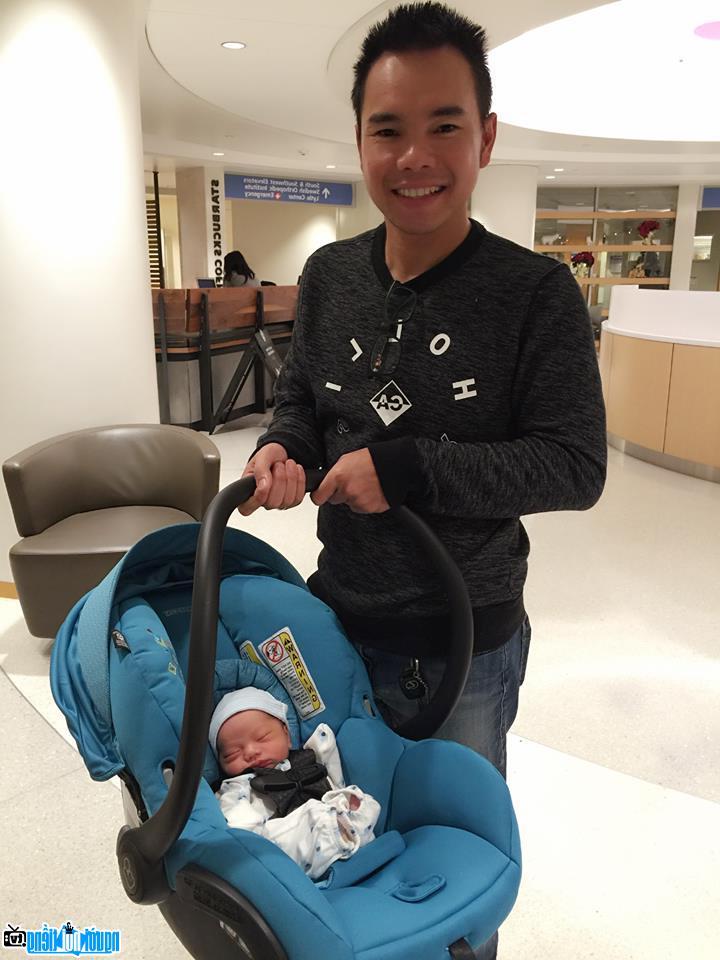 Who is Singer Trieu Hoang?
Trieu Hoang's real name is Tran Quoc Viet. He is a very successful Vietnamese male singer with the genre of young surprise and Vietnamese rock.
His Albums:
His Awards:

- At the age of 9, Trieu Hoang learned the organ.
- Until the 11th grade year, in an art competition at school, Trieu Hoang was chosen to sing instead of a sick friend. Since then, he has been supported by friends and people to be an indispensable "art tree" at school.
- He has won the first prize for 3 years in a row at tennis competitions in Dong Nai, once on the list of strong teenage tennis players in Vietnam.
- Trieu Hoang and the team participated in the Southeast Asian student tennis tournament, winning the team style award.

- Trieu Hoang was born in a family with a tradition of gold and silver business, no one in the family did art. Although his family has no artistic tradition, his parents are very passionate about singing. 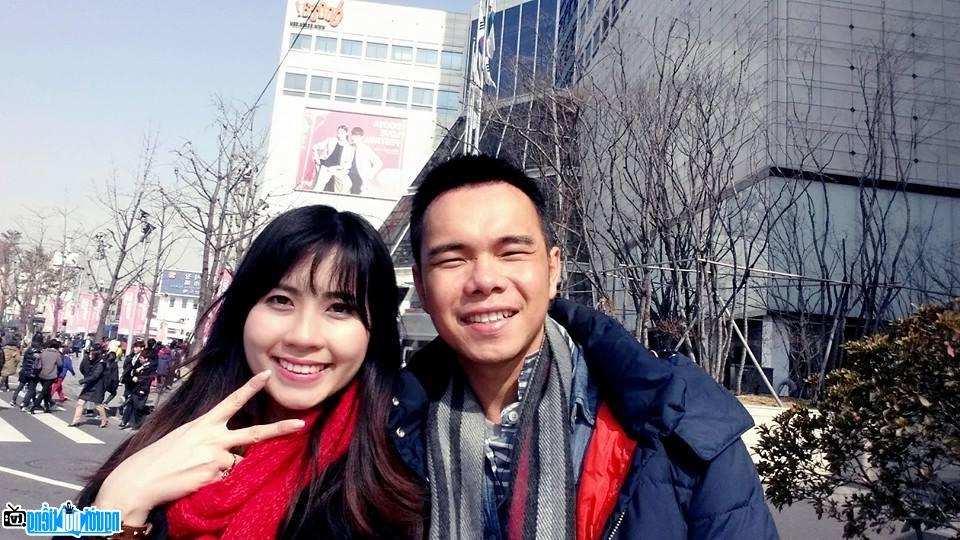 Picture of singer Trieu Hoang with his girlfriend 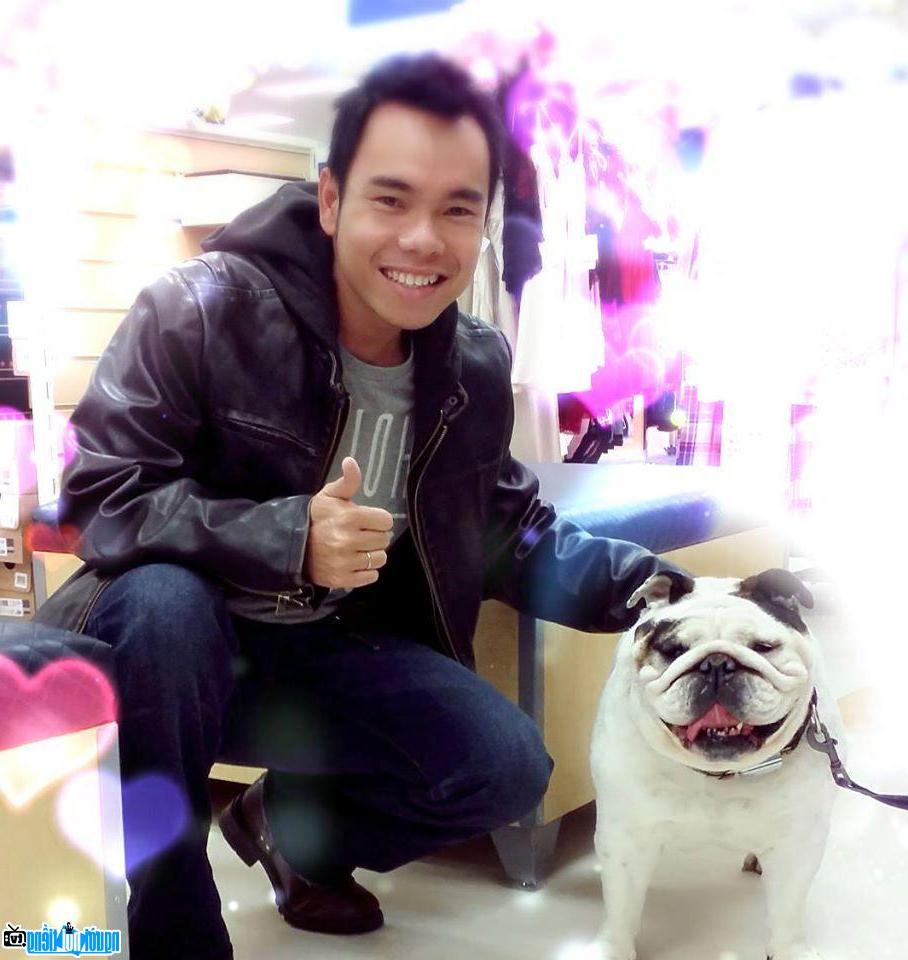 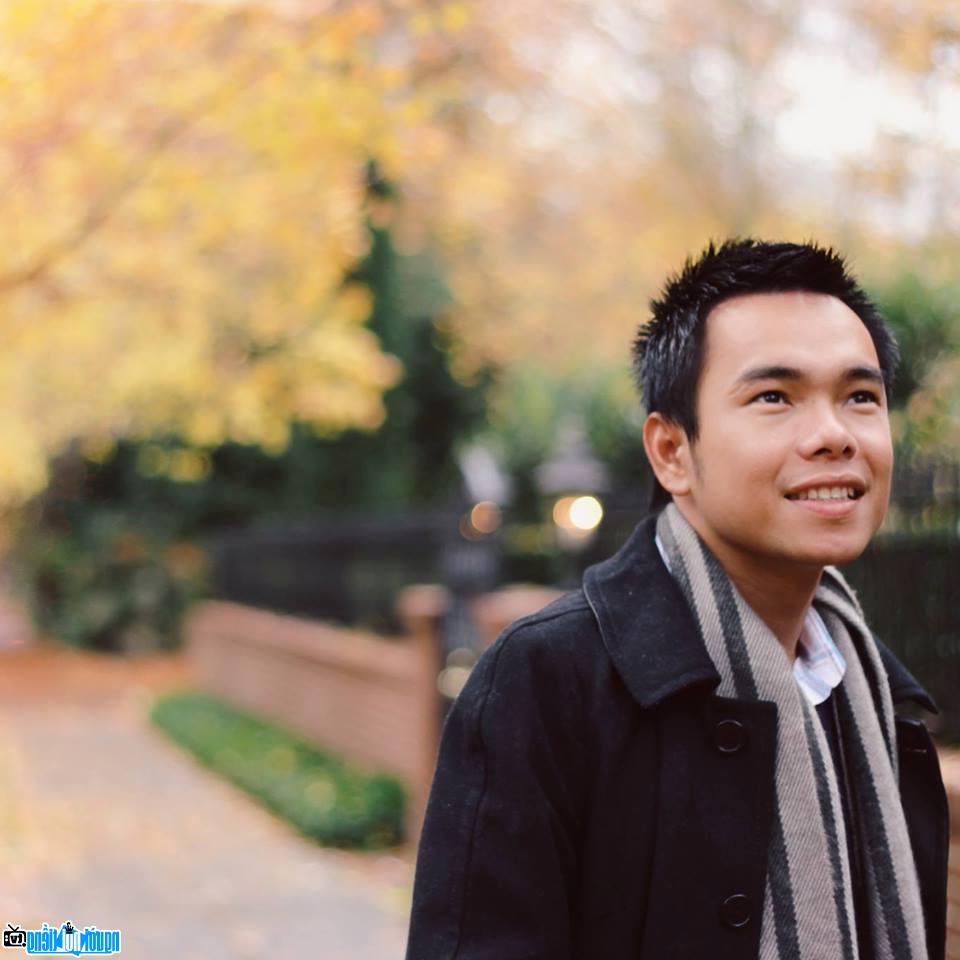 A portrait of Singer Trieu Hoang 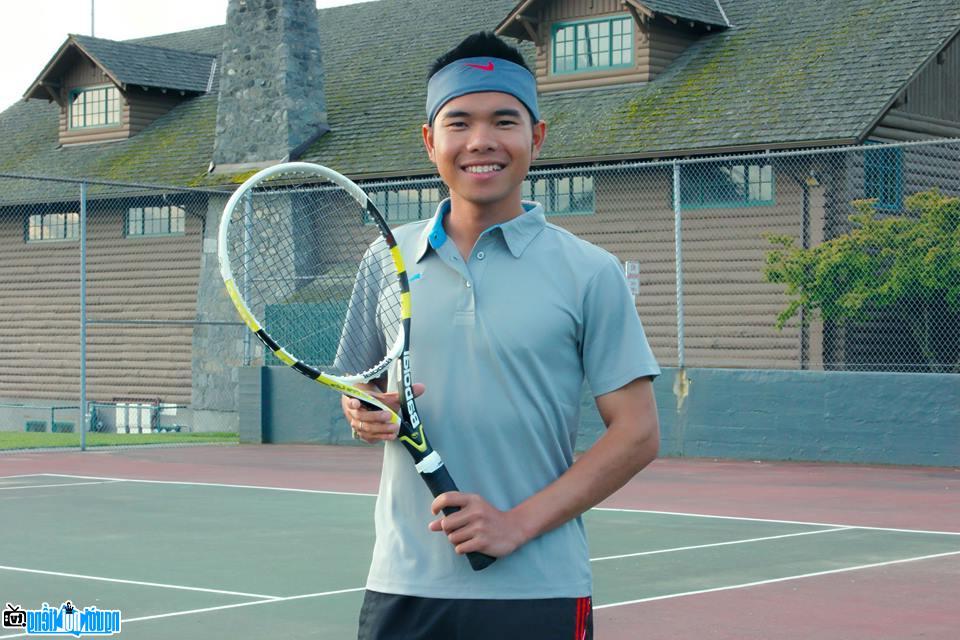 Trieu Hoang in a sports session

Events in the world in the birth year of Trieu Hoang

Trieu Hoang infomation and profile updated by nguoinoitieng.tv.
Born in 1982