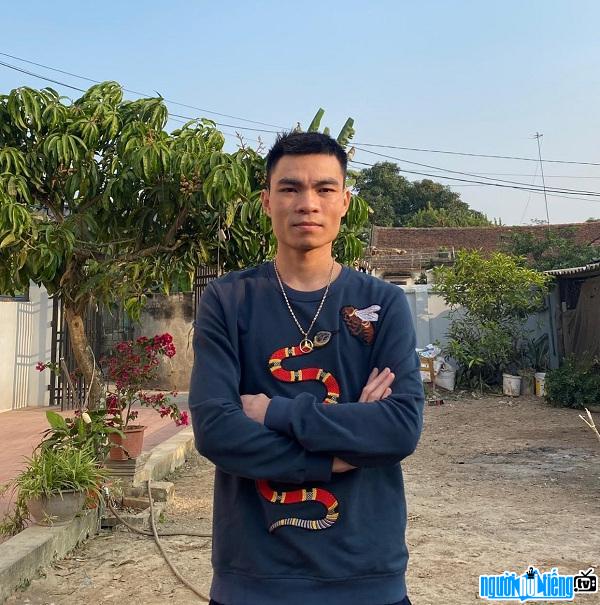 Who is Streamer Ong Chu Gaming?

Gaming Boss (real name Duong Van Linh) - the most prominent and influential streamer in the village of "Snake Predator Online". He is considered the golden face in the village of catching snakes, famous for his eye-catching handling phases that captivated fans. In addition, the attractive comment section of the Gaming Boss makes the matches more intense.
Unlike many "brothers in the Snake village" who have high Fanpage followers but low live views. Although the Gaming Boss doesn't have many followers, most of them are loyal fans. The Gaming Boss joined Box Studio and was oriented towards the mass image. He has his own charm, always showing his friendliness and closeness every time he goes on air. His gentle face, honest and simple way of talking helps the guy Thai Nguyen easily create sympathy with viewers. In particular, his enthusiasm and dedication when playing games brings viewers to the top matches.
The Gaming Boss is one of the rare Vietnamese streamers with fans in the country. outside. Even in far away Africa, there are people who love this guy. A black guy who is a fan of the Gaming Boss put a picture of an idol playing the game "Snake of prey" on a white t-shirt and then uploaded it to his Linhcom group. According to the owner of the photo, although he doesn't understand Vietnamese very well, the African guy still feels the sympathy of the Gaming Boss with him. Boss Gaming's fiery, low-key style of play motivates him to overcome difficult days. Despite financial difficulties, he tries to save money to print t-shirts to show his love for the Gaming Boss. After seeing these impressive images, the Gaming Boss also shared on his personal page and received a positive response from the online community. Many interesting comments below the photo such as: Reaching Africa, Bringing the sun to the other half of the world... somewhat shows the charm of this talented streamer.
Nguoinoitieng. tv wishes Mr. Gaming to achieve more success on his career path and bring fans more exciting matches. 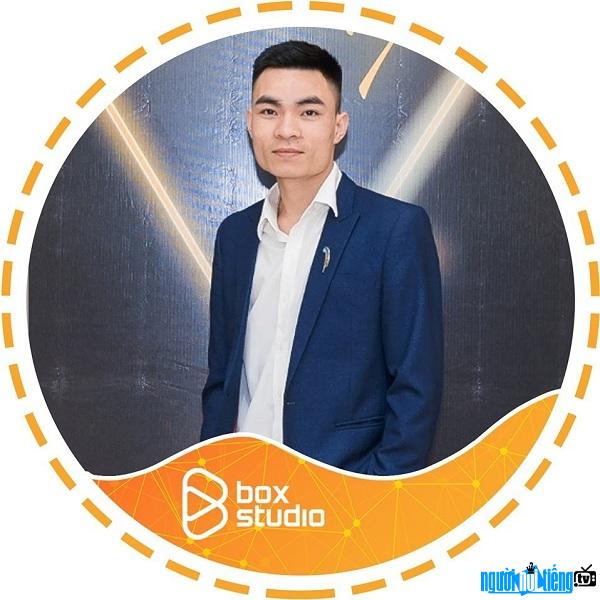 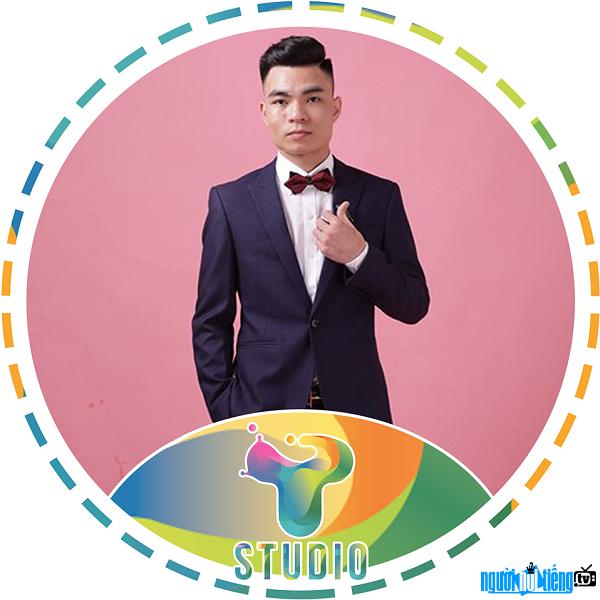