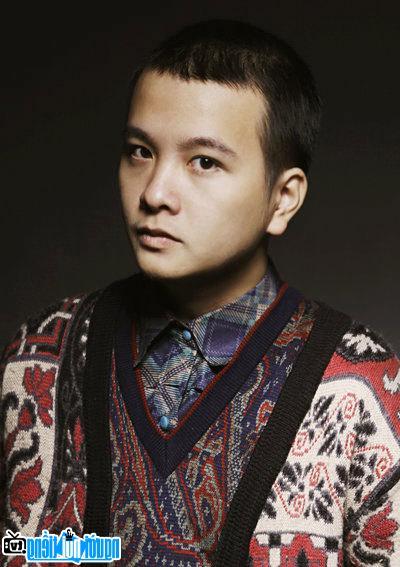 Who is Stylist Trupi?
Trupi's real name is Nguyen Thanh Trung currently, he works as a stylist and photographer for domestic and foreign newspapers and magazines. country. Trung Trupi is well-known to many people through the unique fashion photos in the magazine Beautiful, Cultural World, Men, Stylish, Cosmetics... Reading a lot, accumulating knowledge about fashion is the secret to help. Trung has many unique ideas. Trupi won first prize and consolation prize in the Raise Your Hand photo contest. Nguyen Thanh Trung received a stylist scholarship from the European Institute of Design IED; and their Old-Fashioned team won the first prize in the Bee Team fashion photo contest sponsored by Piaggio Vietnam. Known by many people through unique fashion photos in magazines or online newspapers, especially Kenh14. Unique, strange, weird is the style that Trupi created. When there is a need for innovative and impressive photos, people often think of the name Trupi.

During his middle school years, Trung loved to take pictures, every time he took pictures, he often chose his own costumes, took care of props and locations, so he gradually got used to it. When officially entering the profession, Trung also took care of everything from renting models, costumes to choosing the setting. Center said: “It is not easy to give up the dream that followed you throughout your childhood. Sad parents, relatives and friends say that I have wasted 19 years of studying, but it is a passion that sometimes cannot be explained. Graduated from Le Quy Don High School (Hanoi), in 2006 he failed the university entrance exam. A year at home studying for exams, Trung has a lot of time to take pictures and post them on the blog. Encouraged by the online community, Trung became more passionate. Also from the blog, Trung received many invitations to take pictures and started collaborating for channel14. vn and some magazines. At that time, Trung was only 18 years old.
In 2007, Trung graduated from the University of Architecture with high scores, dreaming of designing and building a house for his parents. Trung studied and worked as a photo director for fashion photos in many magazines. All of Trung's time and enthusiasm is devoted to him, and his studies gradually become sluggish.
Passion for stylist took Trung on a different path, creating a turning point in his life when he was only 19 years old. Putting away books, easels, student cards, Trung splashed around with strange backgrounds and photos and created Trung Trupi's brand. Creating its own mark and identity in each of their frames is the bravery of each stylist. Having tried his hand at creations like no other, he has gradually asserted his own branded style of a male stylist in the sensitive world of artistic creation. A little bit of monstrosity, nostalgia, and different people are the emotions marked very clearly in each photo that creates Trung Trupi's brand. Boldly finding his own way by turning aside his passion as an underground relationship, from ideas to the first pictures he collaborated with for newspapers, Trung gradually accumulated experience for himself.
Affirming their mark with uniqueness, a bit of monstrosity, nostalgia, and other people are the emotions marked very clearly in each photo that creates Trung Trupi's brand.
Still considered a profession. quite sensitive when interacting with many long legs and models, but for him: "This job is my passion, sometimes I do it just because I think of it and want to do it, so I only care about it. Everyone's opinions on the finished product."

When was Stylist Trupi born?
Trupi birthday 18-6-1988 (at the age of 34).
Where is Stylist Trupi's birth place, what is Zodiac/Chinese Zodiac?
Trupi was born in Ha Noi, of Vietnam. Mr, whose Zodiac is Gemini, and who Chinese Zodiac is The Dragon. Trupi's global rank is 90629 and whose rank is 39 in list of famous Stylist. Population of Vietnam in 1988 is about 63,26 millions persons.
Celebrities born in:
/ 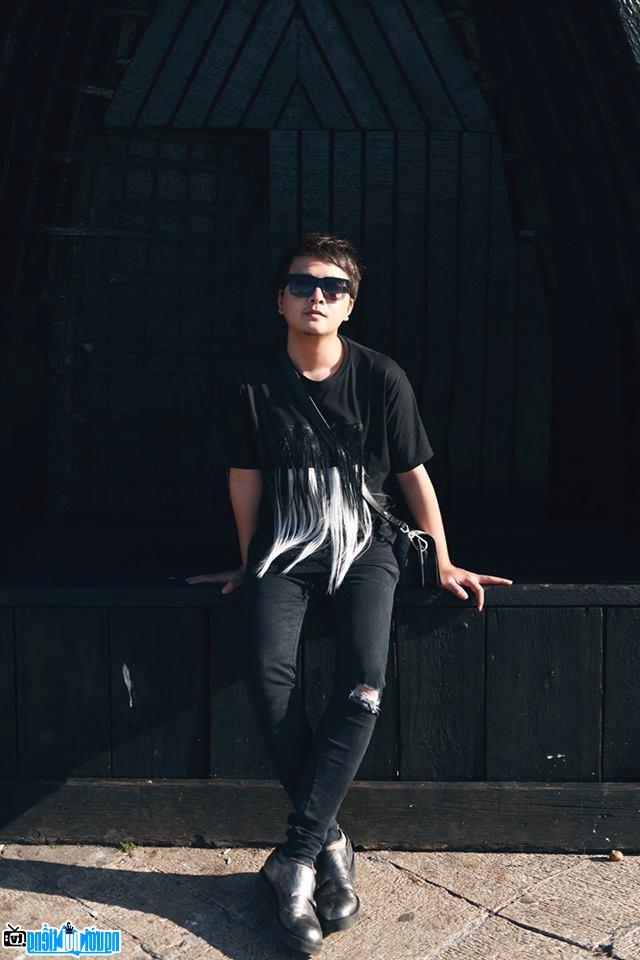 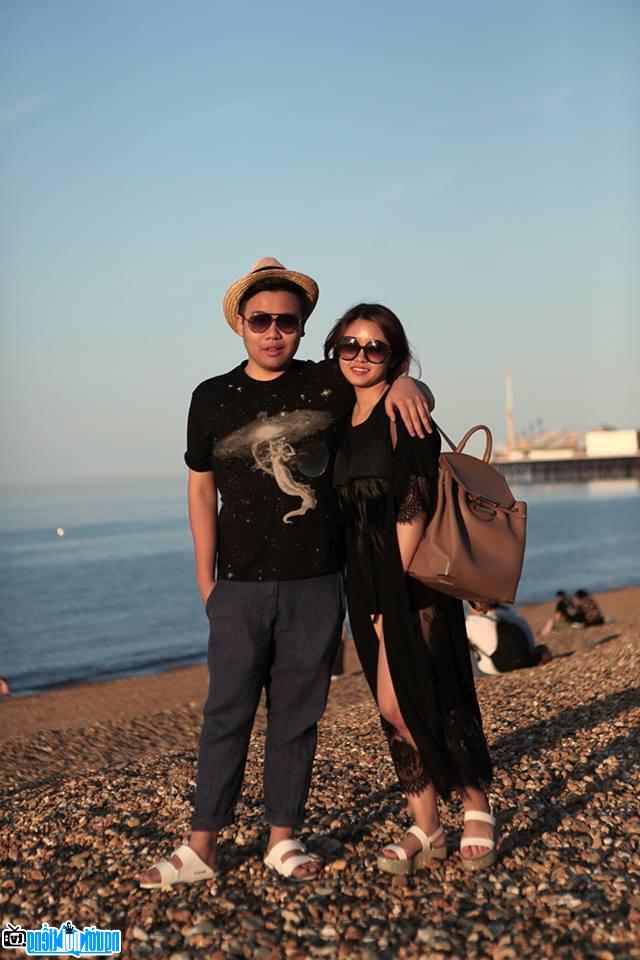 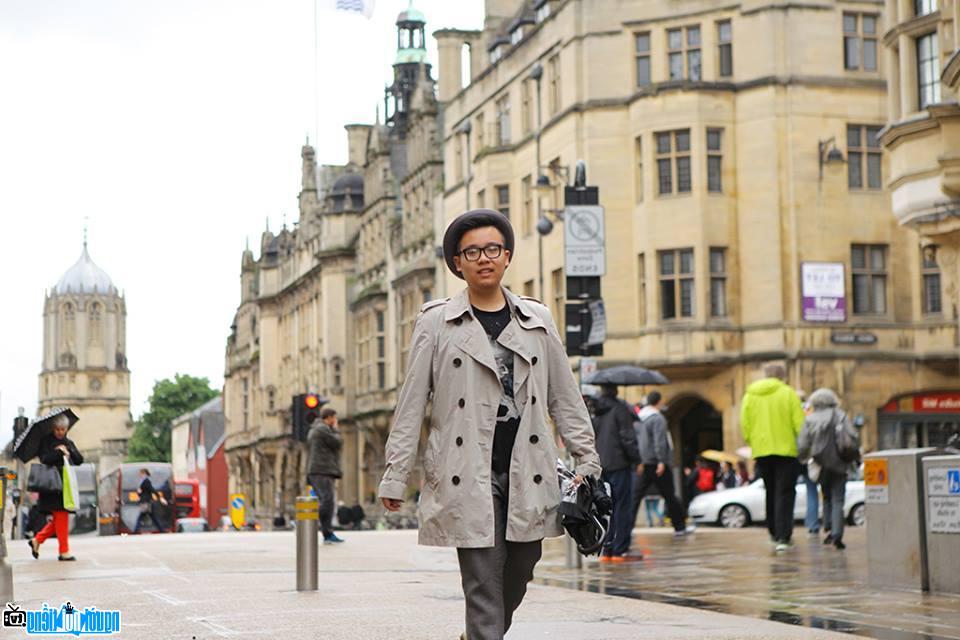 Events in the world in the birth year of Trupi