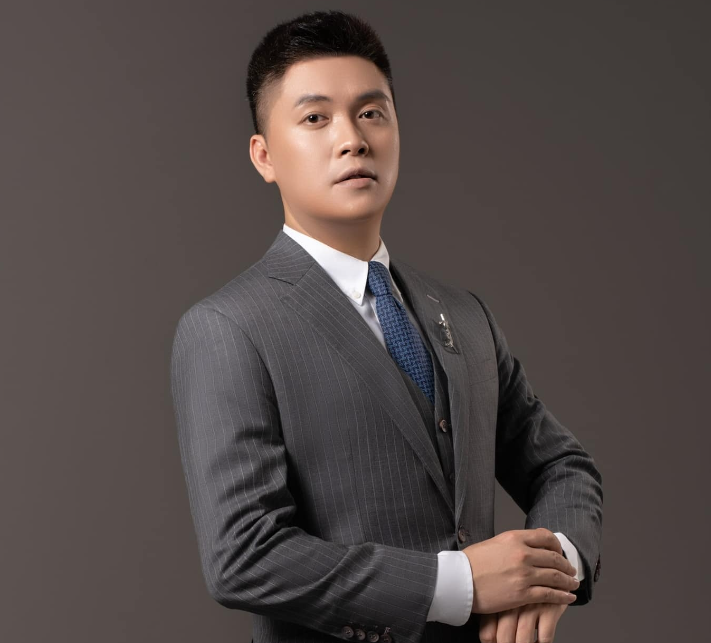 Who is Teacher Nguyen Duy Anh?


Teacher Nguyen Duy Anh (34 years old) is known for his excellence surpassing 4 native candidates, becoming the first Vietnamese to be the Principal in Japan. He was appointed Principal of GAG Japanese Language Institute in the city Fukuoka, Japan. 16 years ago, Nguyen Duy Anh failed the Security Academy exam People for lack of 0.5 points. After that failure, I lost faith in myself and always blamed himself for being poor, so he failed the university entrance exam, making his parents sad. Because do not want to face their own failure, Duy Anh intends to give up studying to go to work. However, after being advised by his family, Duy Anh decided to study abroad Japan from zero.

In the first 2 years, Duy Anh focused on completing courses and Exam for a foreign language certificate at the Academy of Japanese Language and Culture. After 2 In the year of language study, Duy Anh studied a pre-university course at EHLE Academy (city of Osaka) and passed the entrance exam to the Faculty of Economics, Hyogo Prefectural University (Kobe City) - Top 3 school for Economics in Japan. Duy Anh is a Vietnamese student the only one who passed the entrance exam that year. He won a full scholarship for 4 consecutive years and graduated from a Japanese public university with an excellent degree in 2013. Graduating from school, Duy Anh works as a translator and handles documents for international students at Osaka Japanese language school Minami (Osaka city) to gain experience. After having yourself the With experience in educational management, Duy Anh decided to build a training facility Japanese standard education, friendly to international students, especially students Vietnam. He built the project, gathered the teaching staff, and prepared the facilities.

April 2015, GAG Japanese language school run by him was officially put into operation in Fukuoka city. By May 2021, after After 6 years of operation, GAG Japanese Language Academy became an official member of the system Japanese education system. Moreover, after passing 4 Japanese candidates with With experience in educational management, Nguyen Duy Anh was selected by the government to be the Principal Head of GAG Japanese Language Institute, and the first Vietnamese to hold this position at an institution educational institution in the land of cherry blossoms. Holding a big responsibility at the age of 34, do you accept it? little opposition, suspicion from people around. However, teacher Nguyen Duy Anh is confident because the only weapon he has: the desire for change and understanding psychology of international students. 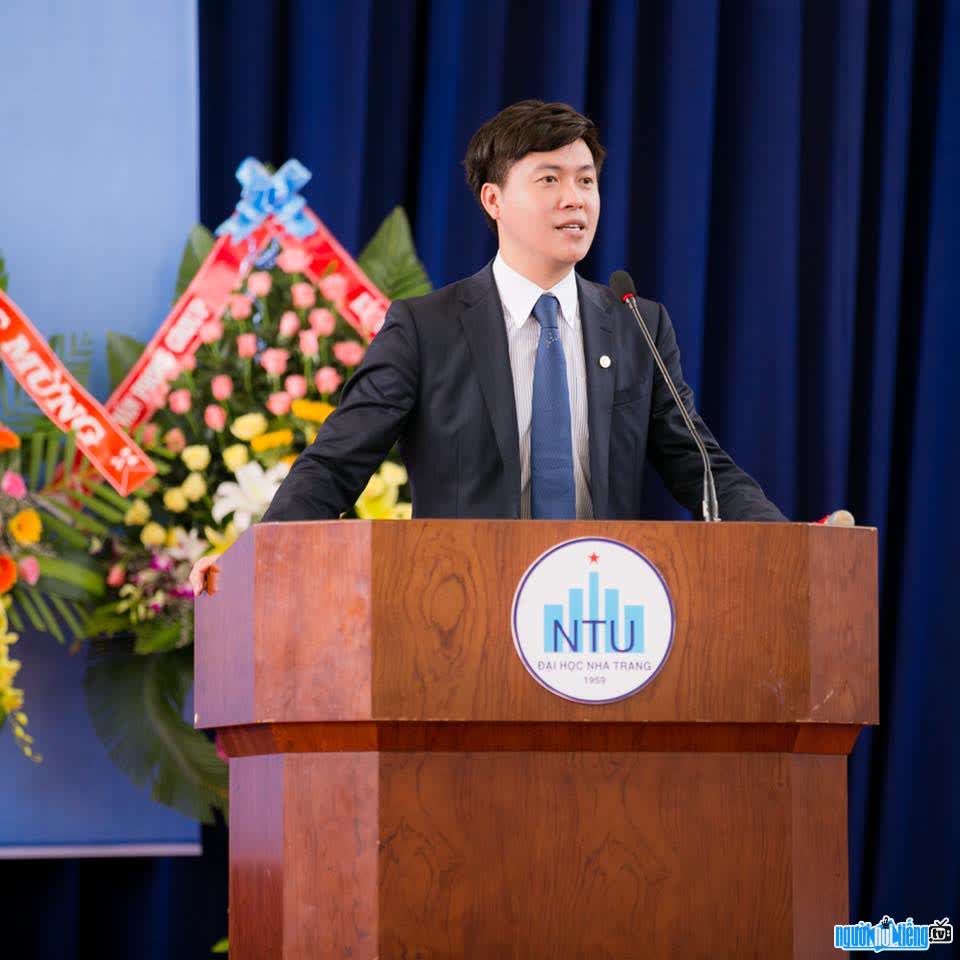 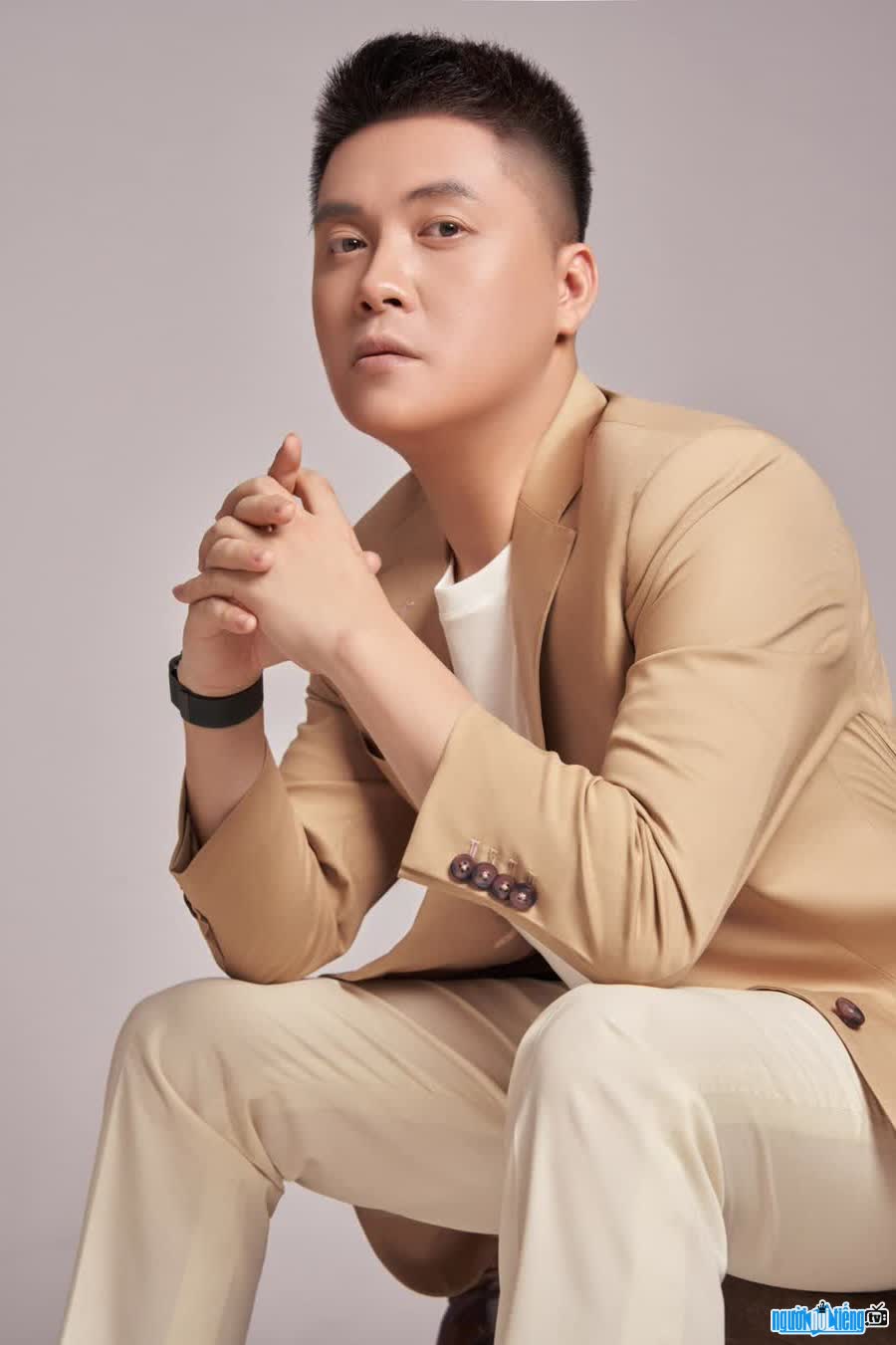