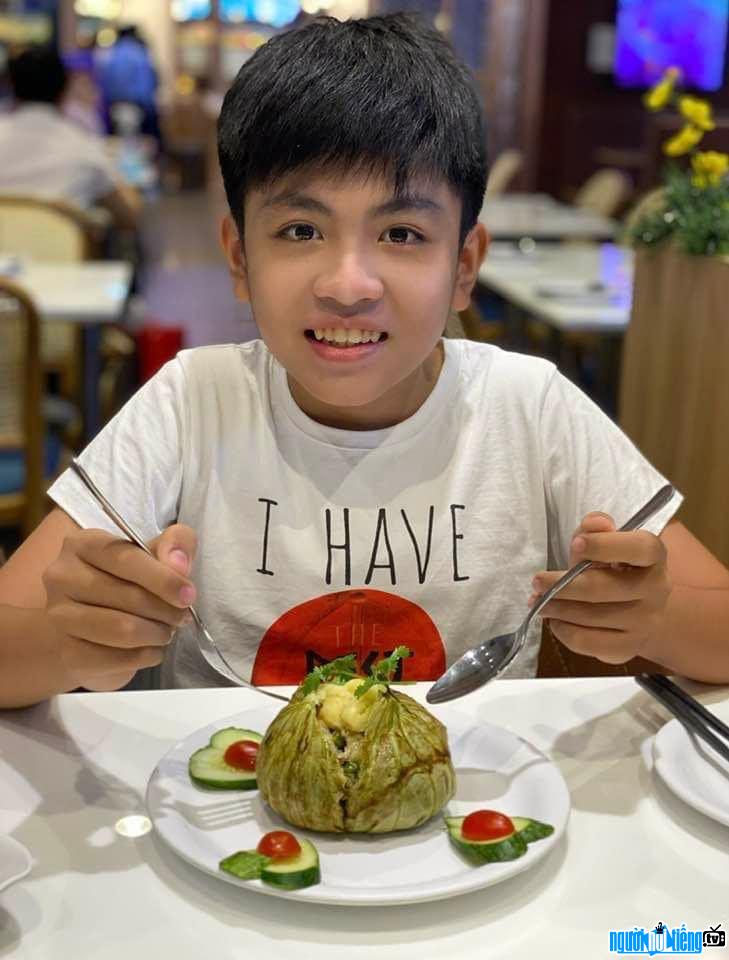 Who is Kid actor Duy Anh?
Duy Anh full name is Pham Duy Anh, is a talented child actor. She is known through many movies and TV shows. After her impressive roles, she has won many awards, big and small, such as: Top 3 Excellent Supporting Actor of the Golden Lotus award at Lien> Vietnam Film Festival 2019, Top 3 promising actors of the Blue Star 2015....
Duy Anh fell in love with acting by accident. That's when Duy Anh's sister was chosen to play a child role in the movie "Love Vitamin" by director Le Bao Trung. At that time, the boy was only 3 years old and his mother took him to the set to watch his sister act. It was that time that Duy Anh caught the eye of the director and was chosen to act in the film. Two months later, I was chosen by director Le Bao Trung to play a role in the movie "Human Lover's Love". way". When I was six years old, I got a role in the movie "Super crazy nanny". Until now, Duy Anh is no longer shy when appearing in front of the camera. She has pocketed many roles in movies and TV shows such as: Salty Spicy Ginger, Duyen Debt Ba Sinh, House with Two Main Doors, When I'm Home... In 2019, Duy Anh received many compliments. for his acting when transforming into the role of Cu Ti in the movie "Southern Country Boy" broadcast on channel THVL1. Director Quach Khoa Nam gave me the compliment of taking on a good character, the more he acted, the more fluent his acting became. In addition to acting, she also regularly participates in many TV gameshows, including Children's Super Comedy - 9 children of Muoi Kho and Truong Giang comedian, or program Surprised...
Although the filming schedule is very busy, Duy Anh still makes sure to study. Her academic achievements make many people admire. Recently, Duy Anh's mother shared the achievement of the Bronze Olympiad in Mathematics Tp. Ho Chi Minh by Duy Anh on his personal page. Before I achieved the Olympic achievement, I used to be the best student in Olympiad Math in grade 6.

When was Kid actor Duy Anh born?
Duy Anh birthday ?-?-2009 (at the age of 13).
Where is Kid actor Duy Anh's birth place, what is Zodiac/Chinese Zodiac?
Duy Anh was born in Ho Chi Minh, of Vietnam. Em, whose Zodiac is (don't know), and who Chinese Zodiac is The Ox. Duy Anh's global rank is 67865 and whose rank is 2 in list of famous Kid actor. Population of Vietnam in 2009 is about 86,02 millions persons.
Celebrities born in:
/ 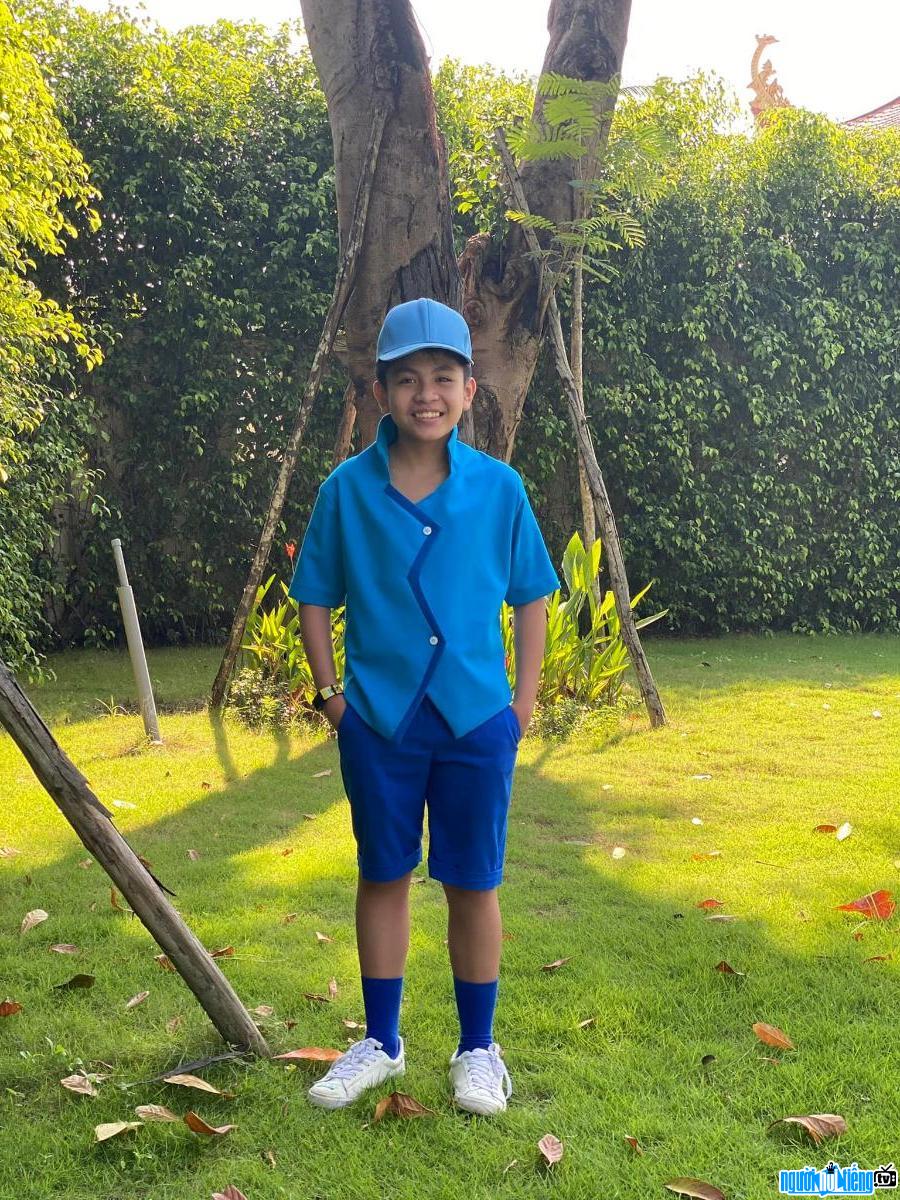 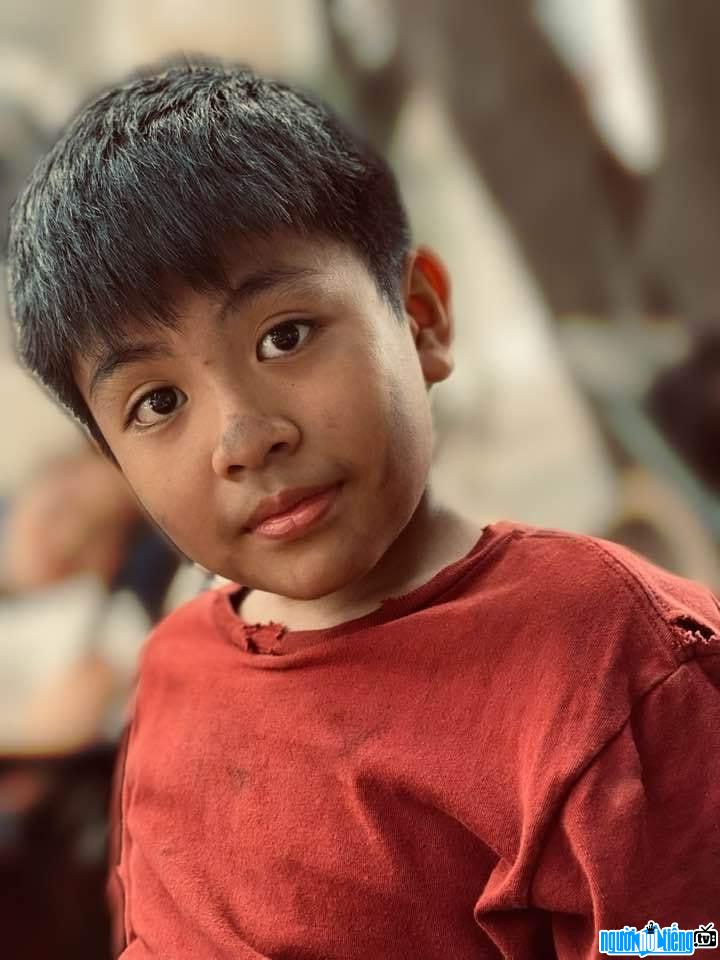 Picture of child actor Duy Anh when going to school

Events in the world in the birth year of Duy Anh

Duy Anh infomation and profile updated by nguoinoitieng.tv.
Born in 2009