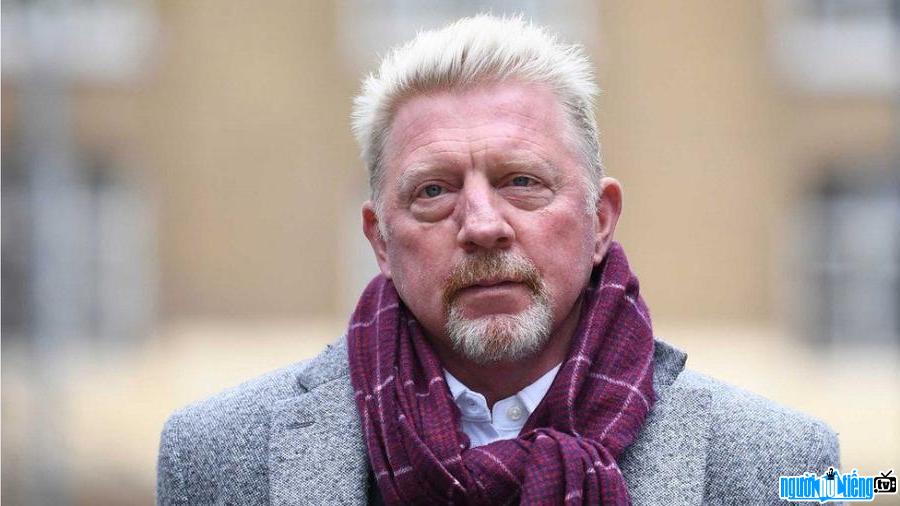 Who is Tennis player Boris Becker?
Great tennis player who won multiple Grand Slams and won a gold medal at the 1992 Barcelona Olympics.
He won his singles title at Wimbledon at the age of 17.
Late April 2022 , tennis great Boris Becker was sentenced to 2 and a half years in prison for illegally transferring large amounts of money and hiding assets after being declared bankrupt.

He learned to play on the tennis court his father built.

He was married to Barbara Becker from 1993 to 2001 and in 2009 he married Lilly Becker. He had four children named Anna, Elias, Noah and Amadeus. 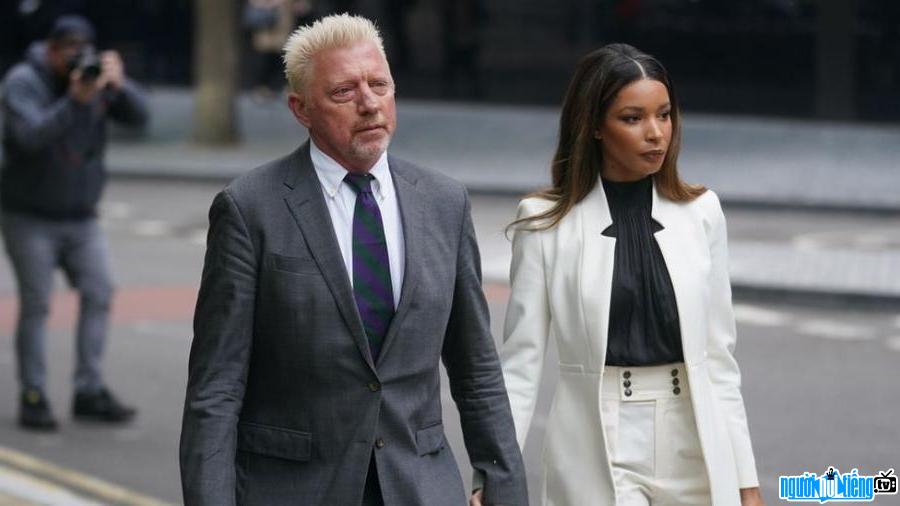 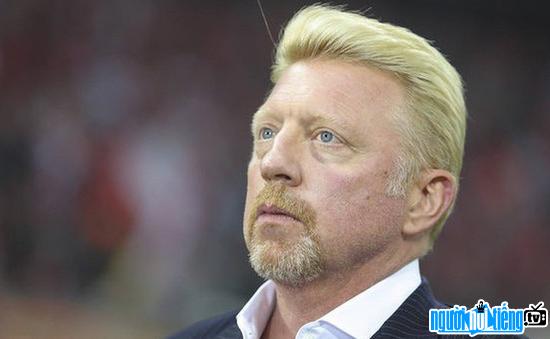 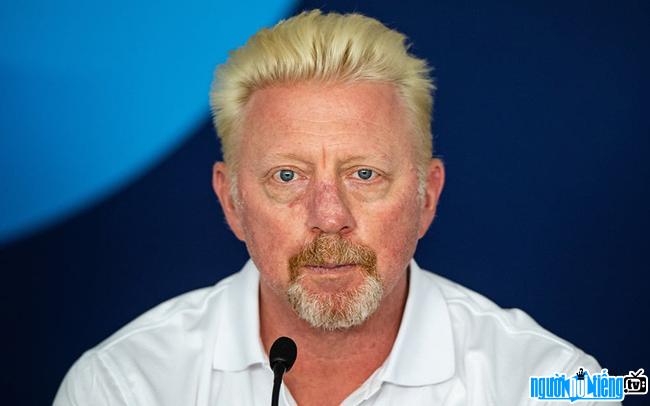 Events in the world in the birth year of Boris Becker

Boris Becker infomation and profile updated by nguoinoitieng.tv.
Born in 1967