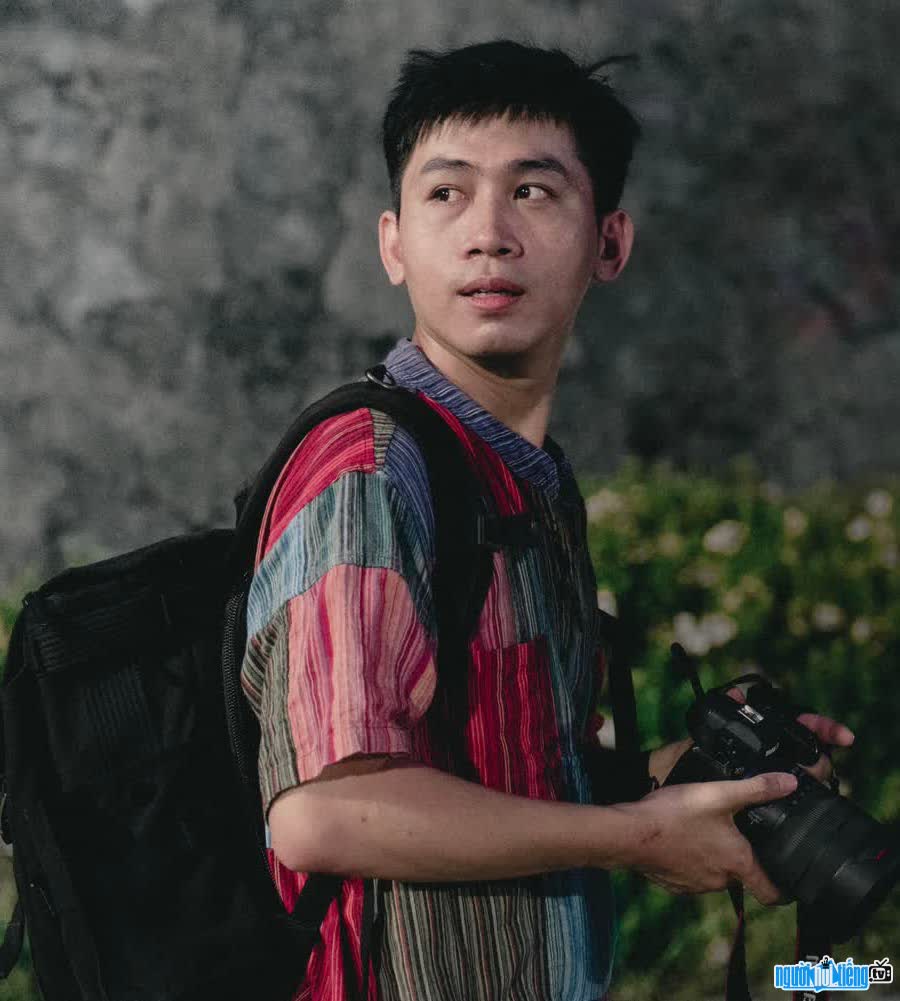 Who is Travel blogger Phan Thanh Quoc?
Phan Thanh Quoc is currently a well-known Travel Blogger with a journey to explore more than 30 countries and 150 cities around the world. Called by many people as "The Wanderer", Thanh Quoc is currently fascinated with many beautiful destinations. Having a passion for travel, experience and discovery since childhood, Thanh Quoc carries with him the dream of setting foot in all countries and territories in the world, discovering the uniqueness of the culture of Vietnam. people there. The places he wants to go are not luxury resorts, resorts with high-class services, but sometimes a vast, arid desert, sometimes a jungle, sometimes a high snow mountain range, extreme climate.
With that burning passion, right after graduating from university in Saigon, Quoc rushed into making money and planning to realize that plan of his. . At first, when he had no money, he made short trips with low cost and spent sparingly. After that, when the income was better, with a job as a programmer of a foreign company, wherever he went, he just needed the internet to be able to work. He began to take longer trips in more distant countries, with more sources for more expensive expenses. He shared that, up to this point, his most "expensive" trip was a trip to explore European countries with a cost of about 100 million VND.
His trips are not planned in advance, he wants them to be "adventures", where to go or there, just like the name he gives himself - The Nomad with his arrogant saying “I am like a grain of sand floating in the wind, don't ask me where I come from! ". Therefore, in his journey, he has encountered troubles such as theft, robbery, ... also thanks to that he gained more experience for himself, learned how to improvise when having problems. He once wrote: “In my years of traveling to every corner of this earth, long journeys always bring me thoughts, feelings, ups and downs, lessons, understanding. , friends, memories. Just "invisible" values, but to me they are literally and figuratively "priceless". 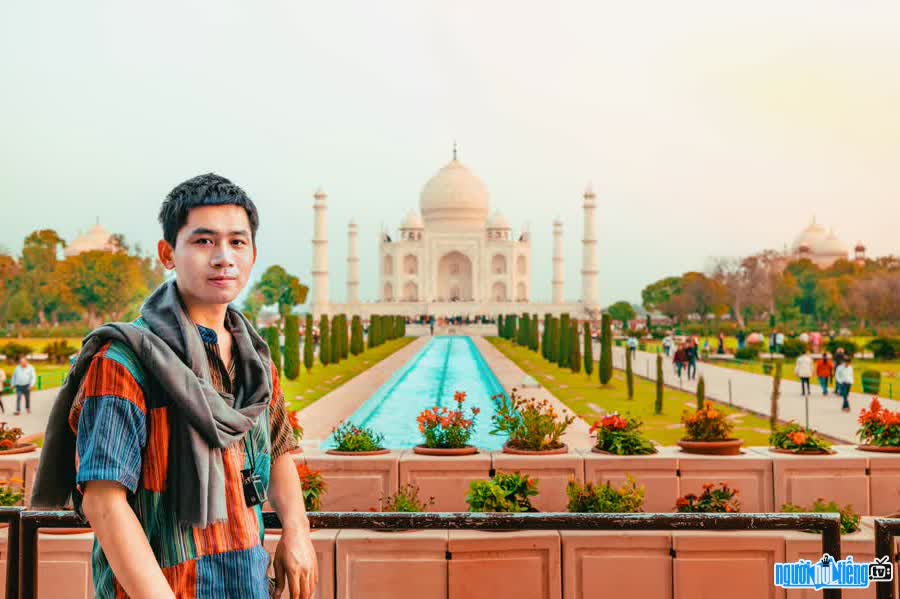