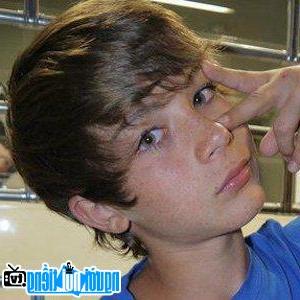 Who is TV actor Federico Russo?
Italian film and television actor best known for his role as Mimmo Cesaroni in the popular family comedy I Cesaroni. He then earned a spot to play Sam Costa in the Disney comedy Alex & amp; Company
In 2005, he appeared in the series Dancing with the stars, the Italian version of the British Strictly Come Dancing.

He made his television debut in 2004 on the primetime soap opera Incantesimo.

One of a family of eight, he has two brothers and three sisters.

Events in the world in the birth year of Federico Russo

Federico Russo infomation and profile updated by nguoinoitieng.tv.
Born in 1997