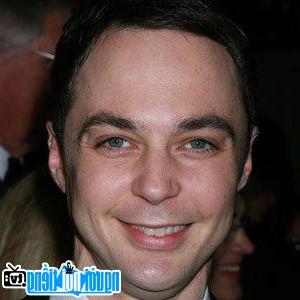 Who is TV actor Jim Parsons?
Jim Parsons full name is James Joseph Parsons, is a famous American actor. He is known to audiences for his role as Sheldon Cooper on the CBS sitcom "The Big Bang Theory". He has received several awards for his role, including the Primetime Emmy Award for "Best Actor in a Comedy Series", the Golden Globe Award for "Best Actor in a Comedy Series". In 2011, Jim Parsons made his Broadway debut as Tommy Boatwright in "The Normal Heart" for which he received an Award nomination. Drama Desk Award He starred in a film adaptation of the play and received an Emmy Award nomination for "Best Supporting Actor" in a Miniseries or Movie.
Also in 2011. , Jim Parsons appeared in the comedy "The Big Year" with Owen Wilson, Steve Martin, Jack Black With her success in her acting career, and her contributions to the entertainment industry, Jim Parsons was honored to receive a star on the Hollywood Walk of Fame on March 11, 2015. He voiced Oh- one of the main roles in the comedy "DreamWorks Animation Home" released in 2015 with female singer Rihanna.
In 2017, he started his own SiriusXM talk show titled "Jim Parsons Is Too Stupid for Politics". This program lasted for 6 weeks. In 2018, he was one of the voice actors for " A Day in the Life of Marlon Bundo".
Movies participated:
Theatrical Field:

Jim Parsons is a gay man. He and boyfriend Todd Spiewak got married in New York in May 2017. 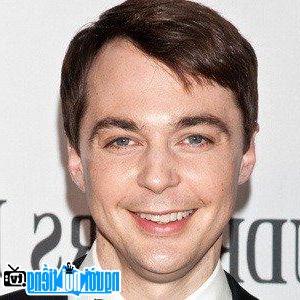 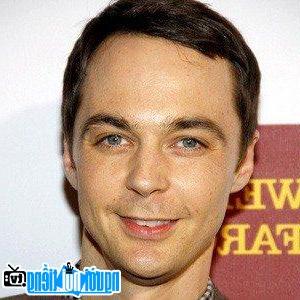 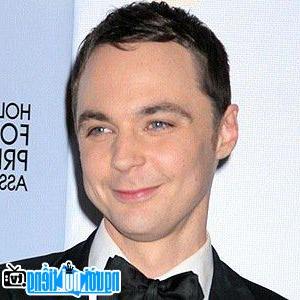 A Portrait Picture of an Actor TV actor Jim Parsons 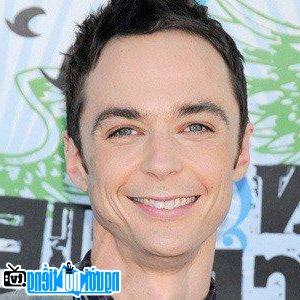 Events in US in the birth year of Jim Parsons

Jim Parsons infomation and profile updated by nguoinoitieng.tv.
Born in 1973