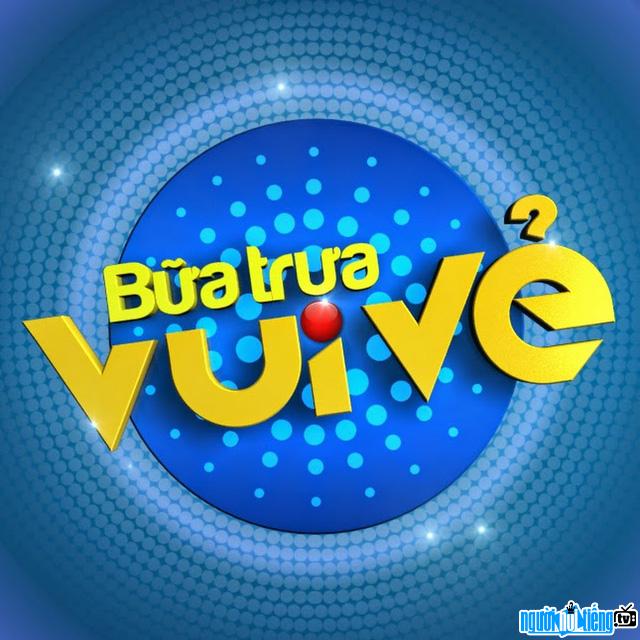 Who is TV show Bua Trua Vui Ve?
Happy Lunch is an entertainment television program that promotes high interactivity, allowing the audience to meet, exchange, receive gifts from guests, and at the same time give the guests the opportunity to share and win prizes. Answer questions from young viewers and participate in interesting challenges of the program. This program is broadcast live every day at 12 noon on channel VTV6 - the Youth Channel of Vietnam Television Station, Happy Lunch program is broadcast the first episode at 12 noon every day. started on January 1, 2014, on VTV6 and received a lot of support, interest and love from the audience.
In the program Happy Lunch, the program invited famous guests in many different fields. They can be famous singers, musicians, actors, models, athletes who are known and loved by many young people... or special guests not in the entertainment field but known by many people. During the meeting, the audience can meet, talk and exchange with their idols and can also receive gifts from their idols, and also give the guests the opportunity to share and answer questions. questions from young audiences and participate in many interesting challenges in the program. ...
From March 23, 2020 The production crew of Happy Lunch recently announced an unexpected change in the program. Specifically, at 12 pm every Tuesday, Thursday and Saturday, the program will replay some special programs that have been broadcast before. What is more special is that the audience can give suggestions about the number of re-broadcasts on the program's fanpage. In 2020, the program also has many changes to bring the audience more attractive and interesting programs. In addition, the audience also has the opportunity to receive prizes up to hundreds of millions of dong in the program. Spectators will directly participate in decoding lucky numbers. This is an interesting version of the game that brings many surprises to the audience. Especially on Sunday the program has a completely new change. The program will be full of emotional love stories, filled with spices of couples on the Love Table. The program promises to bring players surprises and complete excitement.
Awards received by the program:

Host of Happy Lunch in the early days was Prosecutor, Thanh Huyen and Musad. (Nguyen Huyen Trang) and currently are hotgirls Mai Phuong 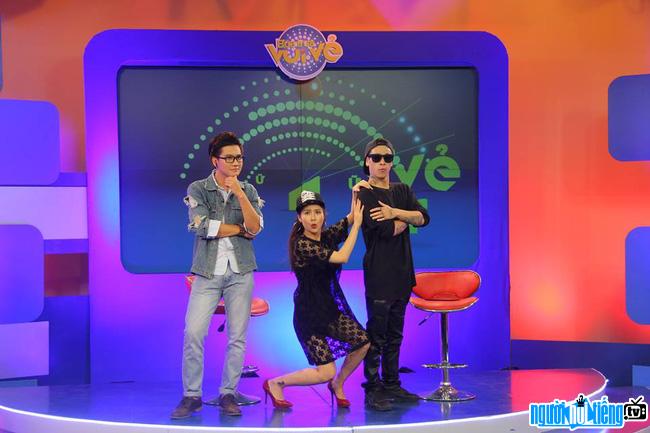 Happy conversations in the program 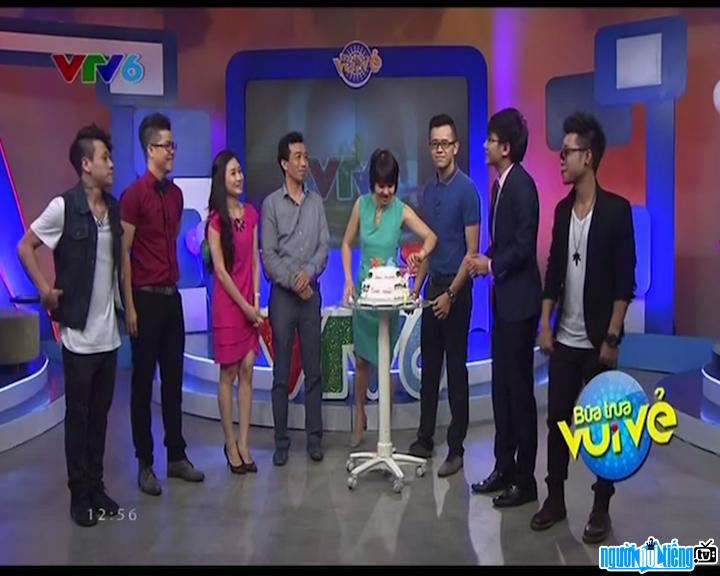 Funny images in the program