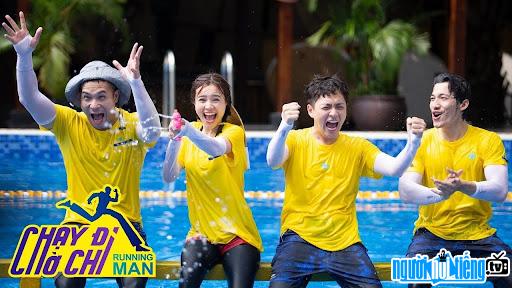 Running and waiting, the English name is Running Man VietNam, is a Vietnamese reality TV show that takes the format from the Korean version of the Running Man program. The program is co-produced by Television Station Ho Chi Minh City, SBS and Dong Tay Promotion company. aired the first episode on April 6, 2019 on channel HTV7. In 2019, Running Man Vietnam was nominated for the Golden Plum Award for "Television Program". Also in 2019, Running and Waiting was nominated for the WeChoice Awards in the "TV Show of the Year" category, and won the Men & life Awards in the "Dream Team of the Year" category.
Season 1 of Running and Waiting for Chi was broadcast in mid-April 2018, Madison Group has officially announced the production of Running Man Vietnam. Madison Group has collaborated with two major Korean broadcasters, Korean Broadcasting System and Seoul Broadcasting System, to produce the program, with the aim of enhancing the product. At the press conference to introduce the TV show Run Go Wait Chi on March 20, 2019, the producer announced 7 member names participating in season 1 including: BB Tran, Truong The Vinh, Tran Thanh, Ninh Duong Lan Ngoc, Lien Binh Phat, Ngo Kien Huy, Jun Pham.
Season 2 was released after the success of season 1, but due to the complicated development of the epidemic, the production schedule for season 2 in 2020 has been announced. delay notice. In early May 2021, the program "Running Go Wait Chi" recorded a number of broadcast episodes. However, due to the impact of the epidemic, the recording schedule has been postponed to ensure safety against the epidemic. Initially, the program was expected to air in July 2021 but then continued to announce the delay. On September 19, 2021, the show aired its first episode.
As soon as the producer announced the list of members, Run away and wait for payment. Season 2, the online community gave mixed opinions. Most of them expressed their disagreement with the new lineup of Running away and waiting for season 2. Among them were Thuy Ngan and Jack is being suspected by many viewers that the producer is "sent" by them are all "household chickens" of Dong Tay Promotion.

Pictures of the program "Running and waiting for chi" season 1 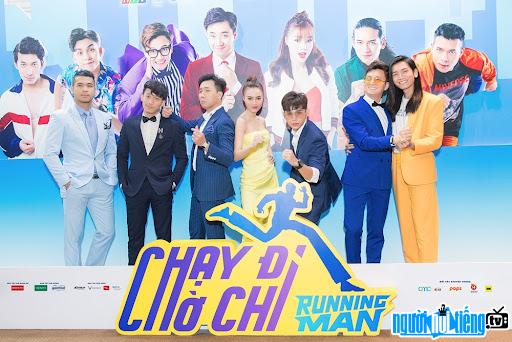 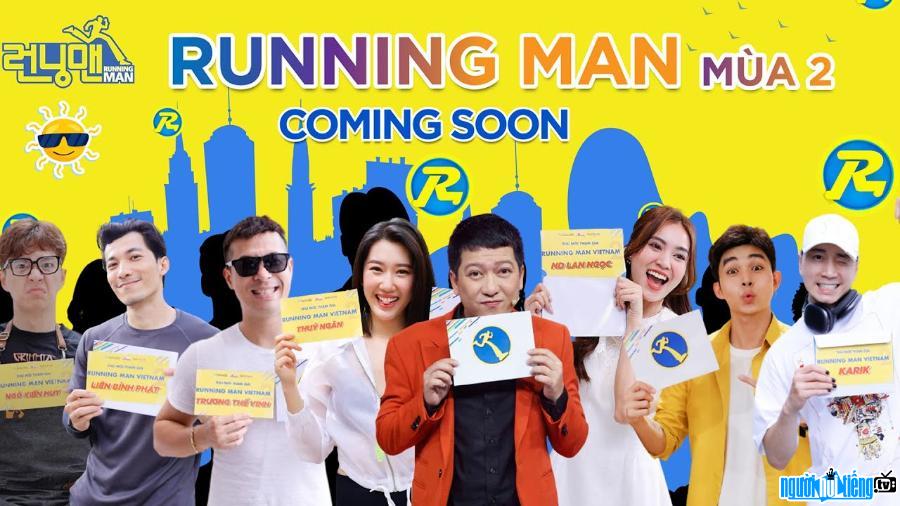 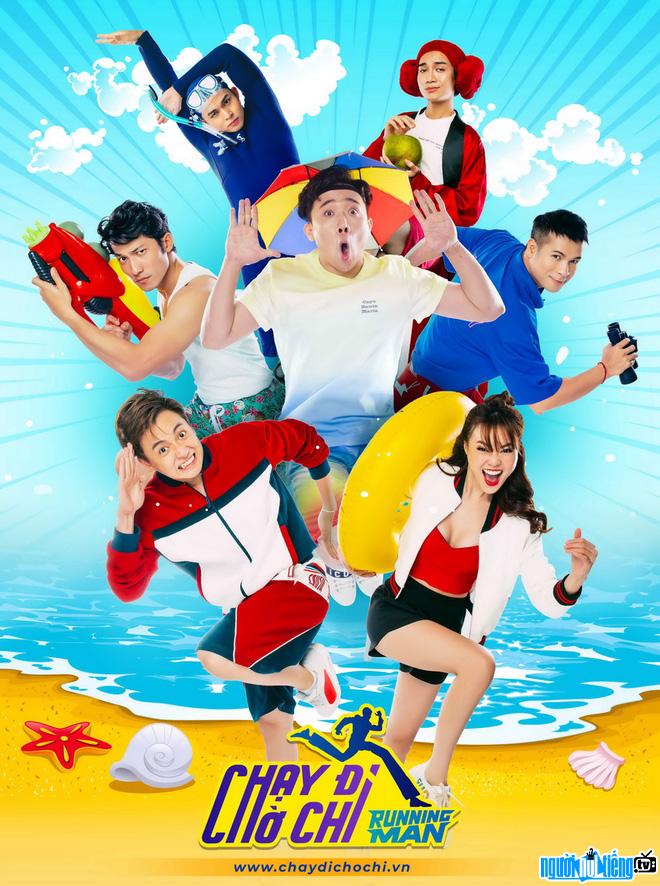 A photo of the program "Running and waiting for chi" 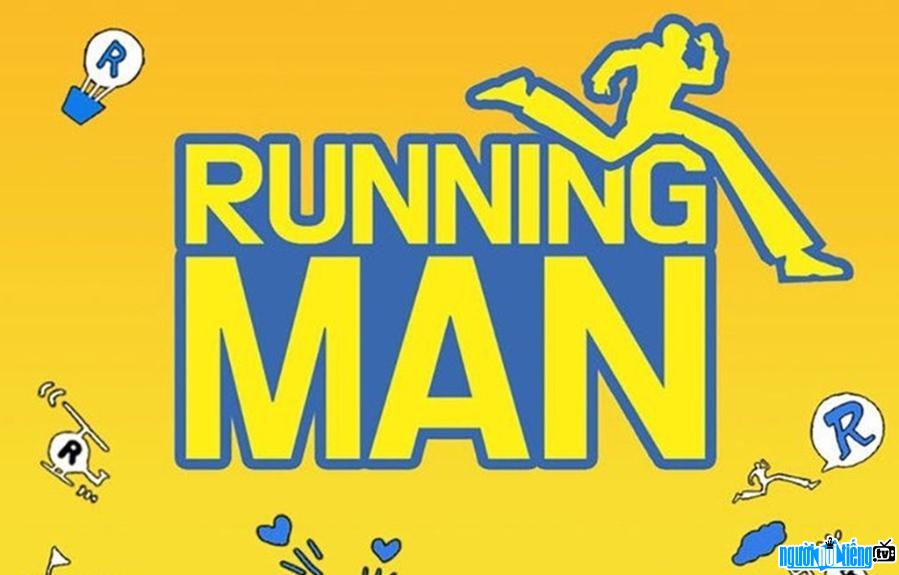