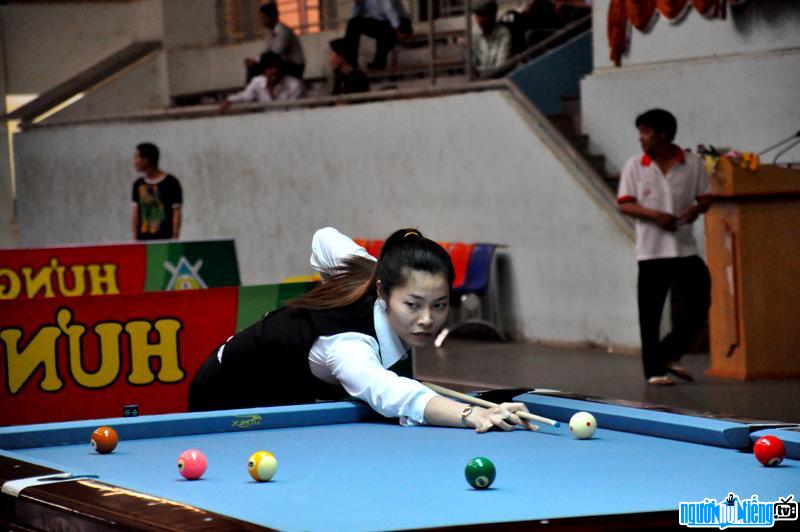 Huynh Thi Ngoc Huyen came to billiards by accident. During an outing with a group of friends, Ngoc Huyen was attracted by her beautiful muscles. Fortunately, Ngoc Huyen did not face any objections from her family. In 2004, Ngoc Huyen was introduced by a player of Ho Chi Minh City to practice methodically at Phan Dinh Phung Club. . 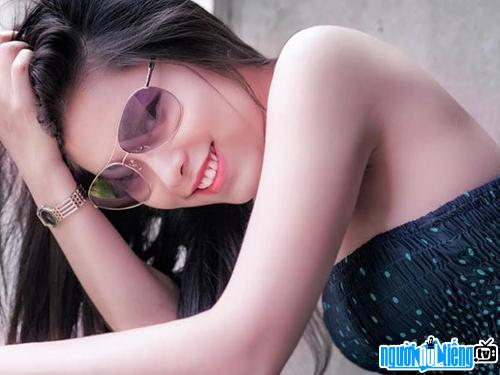