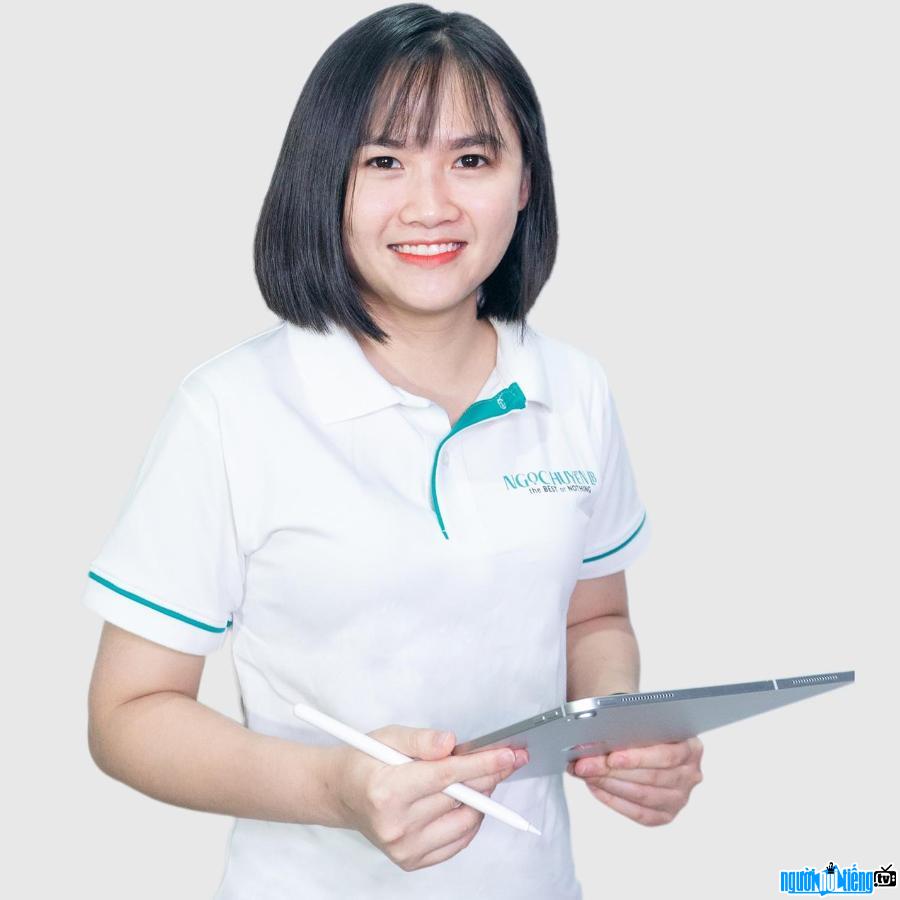 Who is Teacher Ngoc Huyen?
Ngoc Huyen (full name Vu Thi Ngoc Huyen) - young and talented Math teacher; is the author of the Math Schema System. Unlike other online teachers, Ms. Ngoc Huyen chooses her own path. She thinks that if she acts like everyone else, she is not herself anymore. She must be a different version, not to be confused with anyone. In the National High School Graduation Exam 2021, Ms. Ngoc Huyen had 162 excellent students honored for their efforts, striving hard and creating certain achievements for the Math System.
With the Math System, Ms. Ngoc Huyen's students can send private messages to ask questions. The team of specialists of Mathematical Protocol is always on hand to answer questions from students from 8am to 24pm daily. Ngoc Huyen's point of view in work and study is "The Best Or Nothing", so she wants her students not to give up before any problem. In addition to the usual math solutions, Ms. Ngoc Huyen is always looking for new solutions to make them concise, concise and easy to understand.

Since she was a student, Ms. Ngoc Huyen has done many things. admirer when publishing the book "Breaking Math". The book series received positive feedback from teachers and students. Realizing that students are having a hard time in the National High School Exam, Ms. Ngoc Huyen is always concerned about writing books to guide students in self-study and self-practice exercises to master them. Thanks to Ms. Ngoc Huyen's book series, many students feel more confident when taking part in important exams.

Ms. Ngoc Huyen makes many people admire her determination to overcome difficulties in life and rise to success. high achievement in learning. From a poor student with many needs and hardships; Ms. Ngoc Huyen still excelled in the Department of Mathematics - teaching Mathematics in English at Hanoi National University of Education. Although the university exam is coming, Ms. Ngoc Huyen still helps her mother sell tea to have money to go to school and buy books. Ms. Ngoc Huyen's efforts helped her pass the exam with a high score.

For many years in a row, Ms. Ngoc Huyen has always achieved excellent results in her studies. She studies all subjects but her favorite is Math. In the school year 2011-2012, Ms. Ngoc Huyen won the third prize in the provincial childhood math contest, the first prize in the 8th grade Math town and the 8th grade online math prize. Ms. Ngoc Huyen was also the only student in the junior high school class Ninh Binh province won the second prize (no first prize) in the national hand-held computer math contest.
No Ngoc Huyen is also an exemplary class president, a dynamic team leader.

Her father died early when Ngoc Huyen was only 8 months old, her mother had to work hard to raise 2 children. With a difficult family situation, Ms. Ngoc Huyen always told herself to try harder than her peers.

When was Teacher Ngoc Huyen born?
Ngoc Huyen birthday 24-5-1998 (at the age of 24).
Where is Teacher Ngoc Huyen's birth place, what is Zodiac/Chinese Zodiac?
Ngoc Huyen was born in Ninh Binh, of Vietnam. Ms working and living in Ha Noi, of Vietnam. Ms, whose Zodiac is Gemini, and who Chinese Zodiac is The Tiger. Ngoc Huyen's global rank is 711 and whose rank is 10 in list of famous Teacher. Population of Vietnam in 1998 is about 75,46 millions persons.
Celebrities born in:
/

Teacher Ngoc Huyen is the author of the Math Formula system 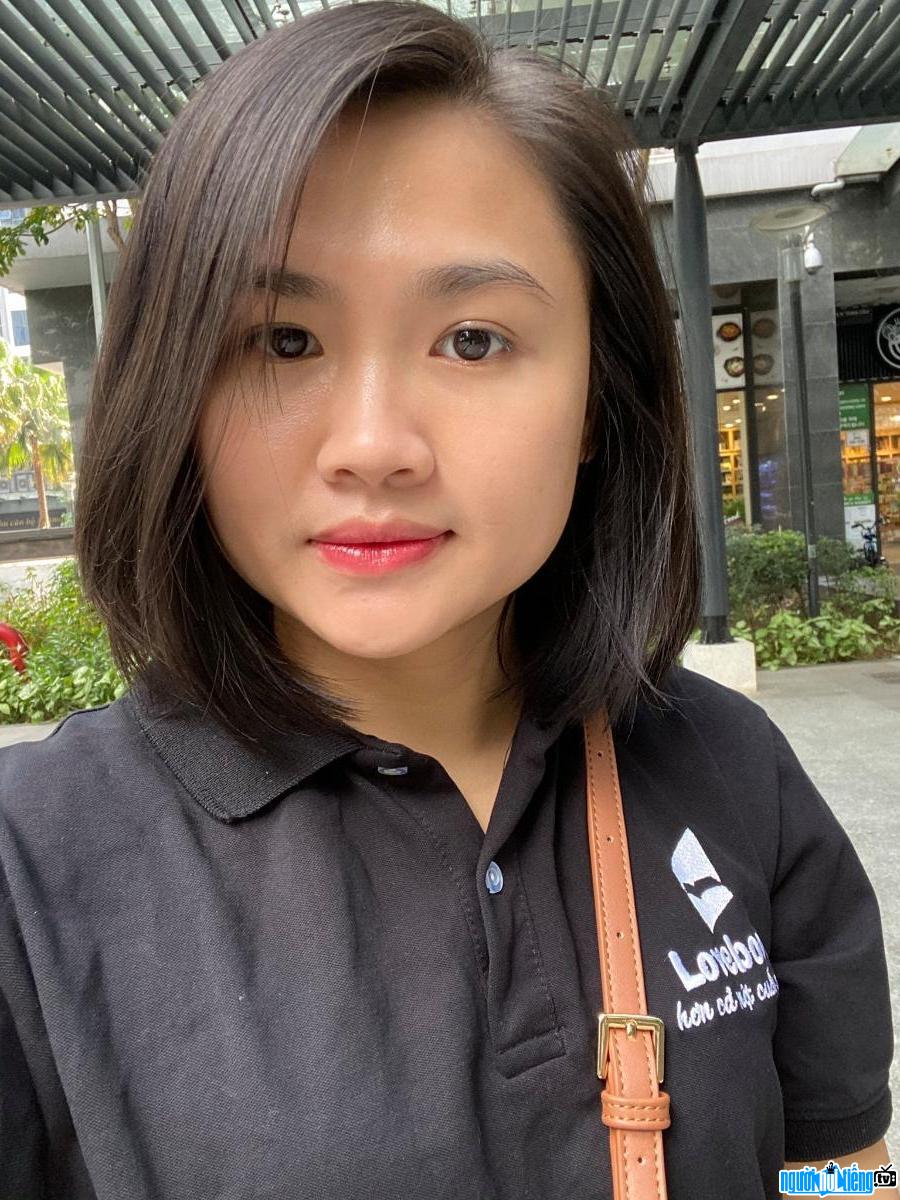 Teacher Ngoc Huyen is the author of a series of Public Books. Break Math

Events in the world in the birth year of Ngoc Huyen

Ngoc Huyen infomation and profile updated by nguoinoitieng.tv.
Born in 1998