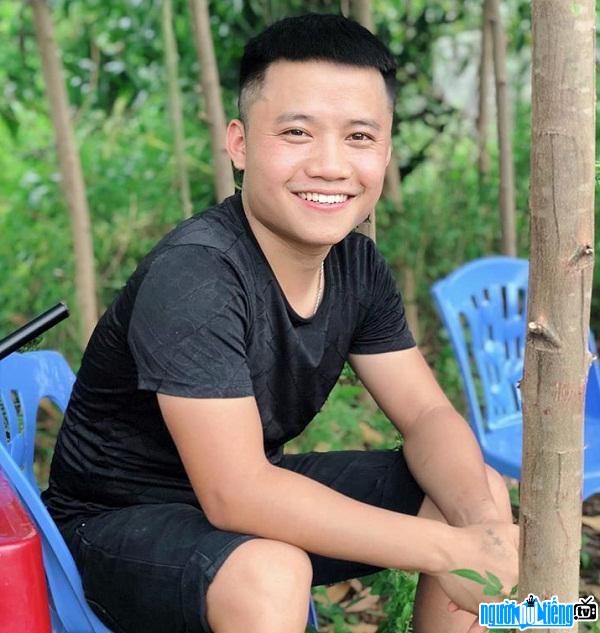 Who is Vlogger Hau Troll?
Hau Troll (real name Nguyen Van Hau) is the second son of Mrs Tan Vlog. Hau Troll often appears in the Vlogs of his mother and brother Hung Vlog; known as the "Saint of Food". After a while, Hau decided to quit the company and continue the family's Vlog career. Initially, Hau's Youtube channel only uploaded a video recording behind the scenes of his brother's Vlog. At that time, Hau was an effective "assistant" of Hung Vlog. After that, Hau made simple and funny Vlogs with "troll" nature. Thanks to building content in the right direction with the help of her famous mother and brother, Hau's Youtube channel is growing. The Hau Troll Youtube channel joined on March 8, 2019, so far it has more than 1.7 million views. There are videos of Hau within a week that have reached tens of thousands of views. On February 9, 2020, Hung Vlog posted a status congratulating the Hau Troll channel for achieving the Silver Button on Youtube.
After the Troll was entangled in controversy and conflict with the "Holy God" Thanh Nam. Initially, the two established the channel "Eating Vlog" and agreed to split the advertising money in half. Thanh Nam received commercials and edited clips while Hau took charge of filming. When the income started to increase, Hau acquired the channel "Chung Vlog" and changed its name to Hau Troll when the channel got more than 64,000 subscribers.

Ba Tan Vlog - Hau Troll's mother is considered the most powerful "farmer lady" on social networks when in a short time achieved Youtube Golden Button, setting a Vietnamese record "The farmer woman got Youtube Golden Button in the fastest time in Vietnam". Ms. Tan became a "lightning" internet phenomenon with millions of views of cooking videos of "Super giant" dishes. Within 20 days of posting the video, Ba Tan Vlog's YouTube channel reached 1 million subscribers and quickly entered the top 3 fastest growing "sub" channels in the world on YouTube in 24 hours. now.
Hung Vlog - Hau Troll's brother is a cult YouTuber, owning a Youtube channel of more than 2.3 million subscribers. The topic Hung Vlog mainly revolves around the simple, daily life in the countryside of Vietnam.
After Troll has a beautiful and gentle sister named Nguyen Thanh Luong. She used to appear a lot in Mrs. Tan's Vlogs, so everyone knew her face. Thanh Luong is noticed by the online community with more than 10,000 followers on Facebook.

When was Vlogger Hau Troll born?
Hau Troll birthday ?-?-1993 (at the age of 29).
Where is Vlogger Hau Troll's birth place, what is Zodiac/Chinese Zodiac?
Hau Troll was born in Bac Giang, of Vietnam. Mr, whose Zodiac is (don't know), and who Chinese Zodiac is The Rooster. Hau Troll's global rank is 68721 and whose rank is 78 in list of famous Vlogger. Population of Vietnam in 1993 is about 69,64 millions persons.
Celebrities born in:
/

Youtuber Hau Troll is famous for his fun videos 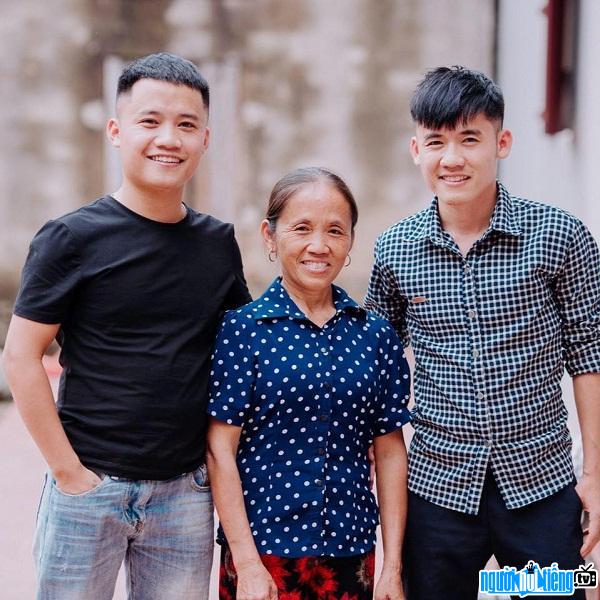 Youtuber After Troll with his famous mother and brother 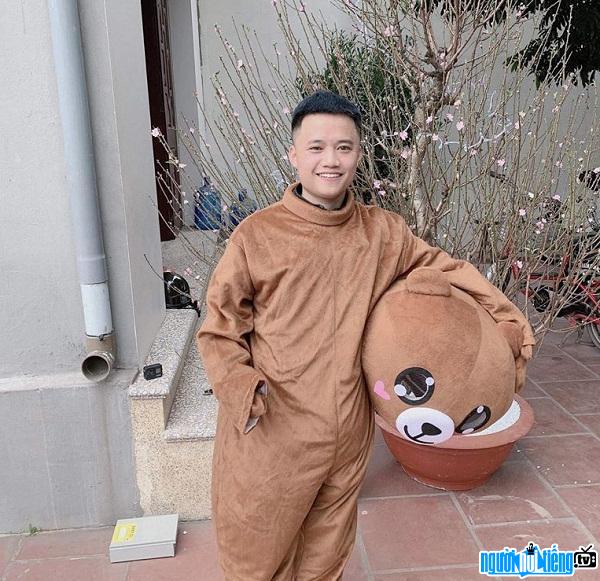 Events in the world in the birth year of Hau Troll

Hau Troll infomation and profile updated by nguoinoitieng.tv.
Born in 1993