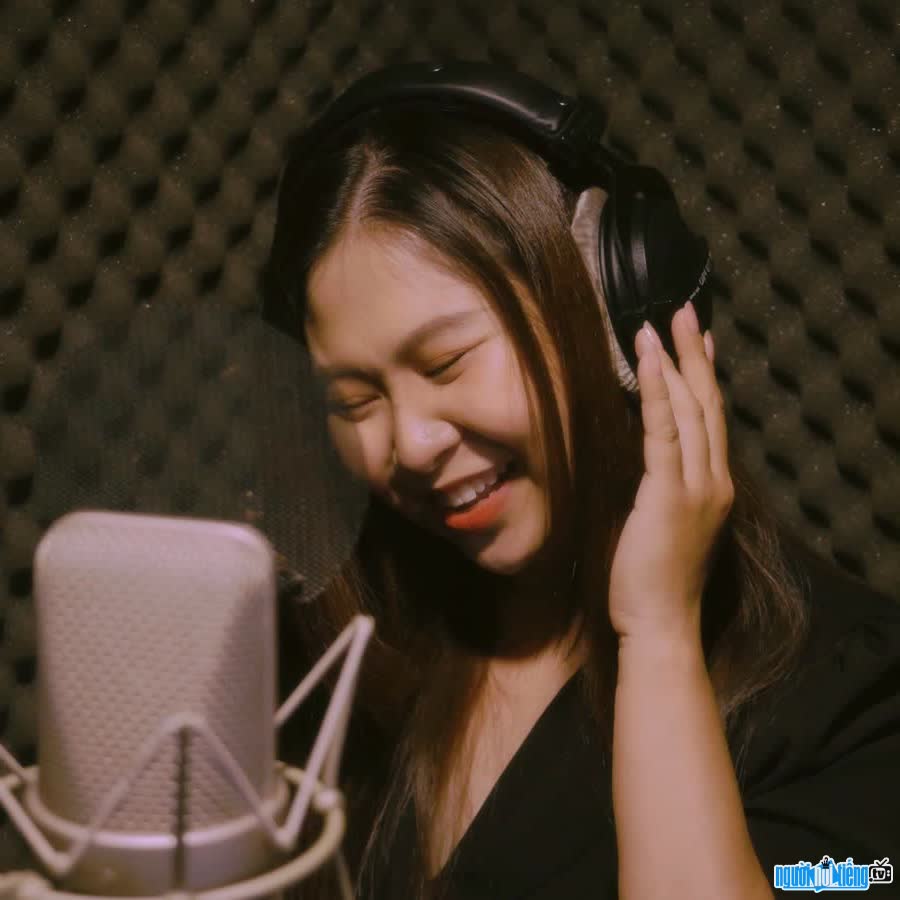 Who is Voice actor Chang Thai Lan?
Chang Thailand's real name is Trang Nguyen is not a strange name to the audience, especially those who use the social network TikTok will know this sly girl. She is known as a voice actress in many hit Chinese films and is broadcast in Vietnam. She often posts videos recording the process of her voice acting for Chinese films. Every clip that she uploads is loved by many viewers and is surprised to witness the owners of legendary voiceovers in TV dramas. Thanks to that, she always receives the support of the audience, everyone wants her to post videos more often so that people can better understand her work.
With her slyness, her TikTok videos recording her voiceover process always attract hundreds of thousands of views. Currently, her TikTok account has over 600,000 followers and more than 9 million likes, showing that the audience gives Chang Thailand a lot of favor. Currently, Chang Thai has a family and is living happily with his small family. As a person who always chooses his first love, Chang Thai must always know how to arrange his time so that everything is most suitable, so that he can balance between family life and work.
Most recently, Chang Thai caught the attention of the audience when participating in the program Let's sing together, in the music night of musician Trinh Cong Son. Chang Thai said that musician Trinh Cong Son is someone she respects very much, the works of the late musician associated with her whole childhood and every time listening to Trinh Cong Son's music, Chang Thai always has an indescribable tearful emotion. Talking about the program Let's sing together, she feels that it is a rather special music show because the format is for all participants, not necessarily singers. Just sing true to the original and the player can win. That's why Chang Thai's decision to participate in the program will definitely create many surprises for the audience who love her. 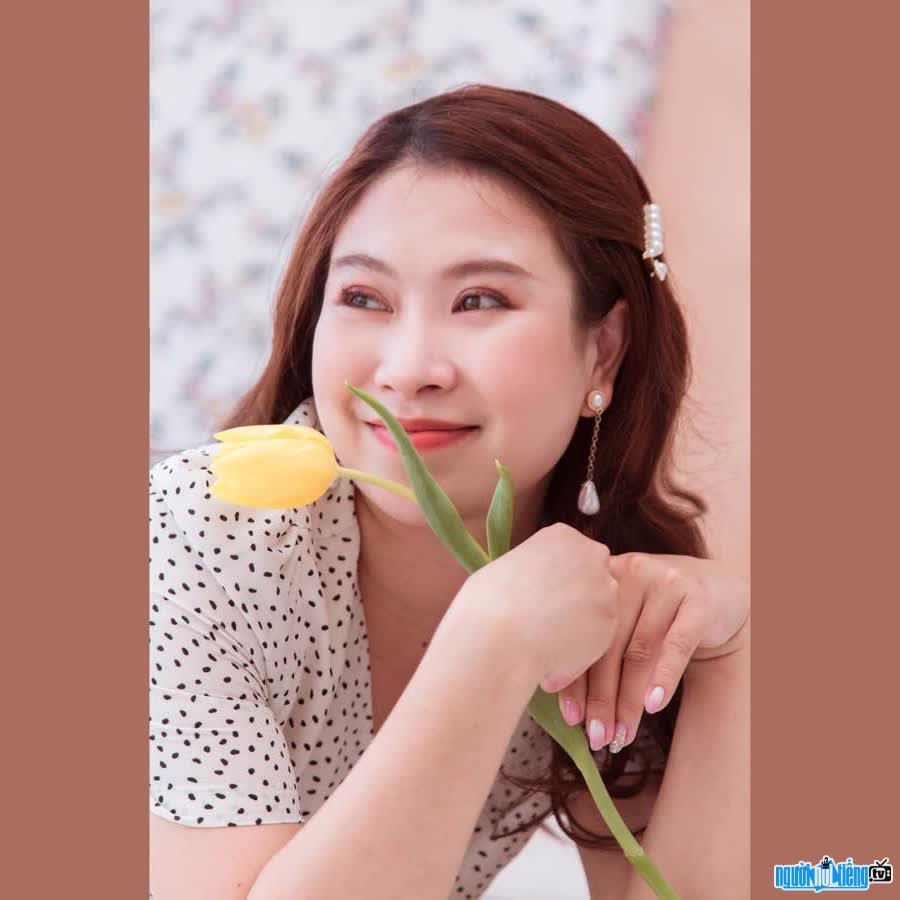 Chang Thailand has a beautiful appearance 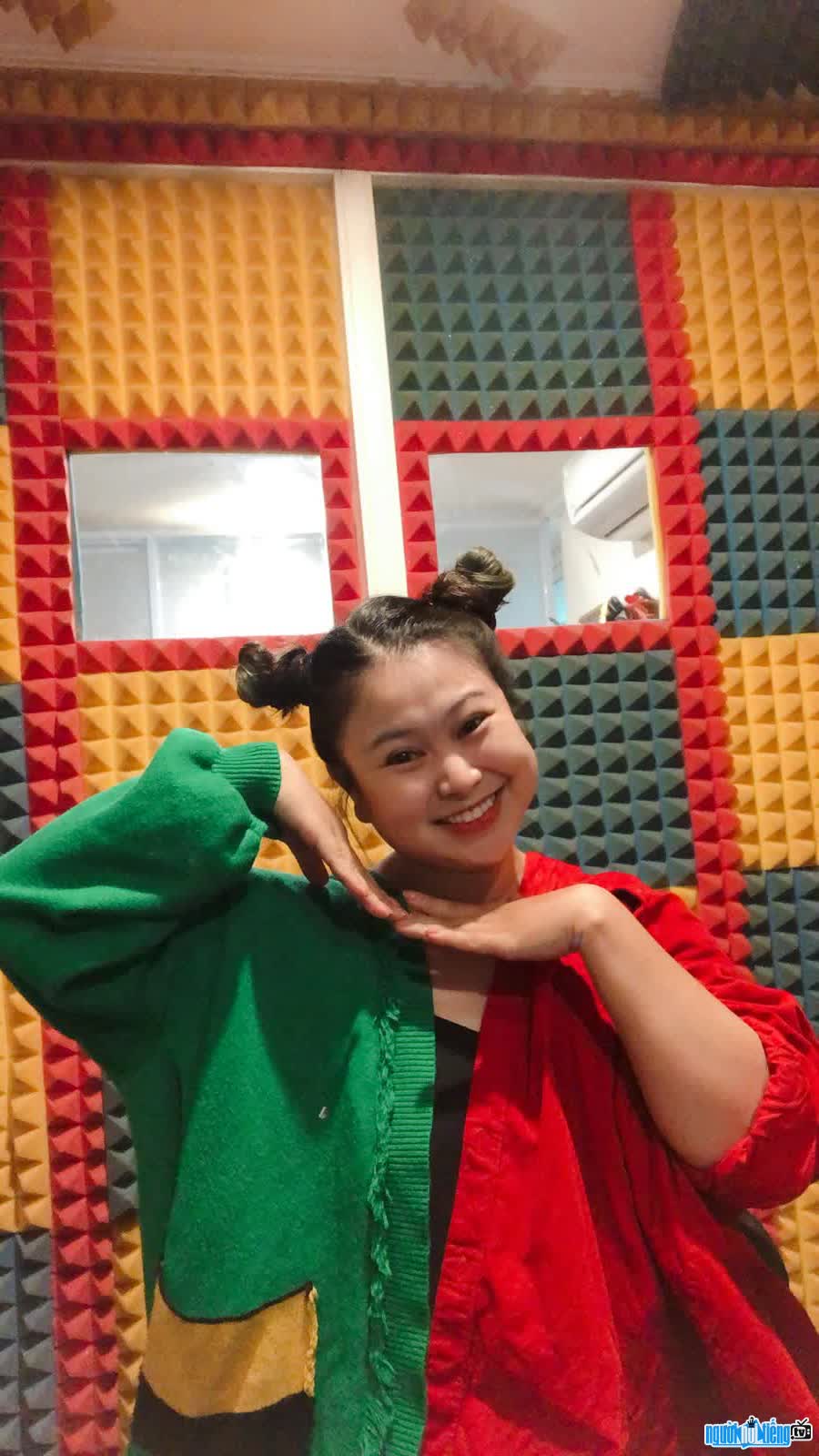 Chang Thailand is known as a voice actor 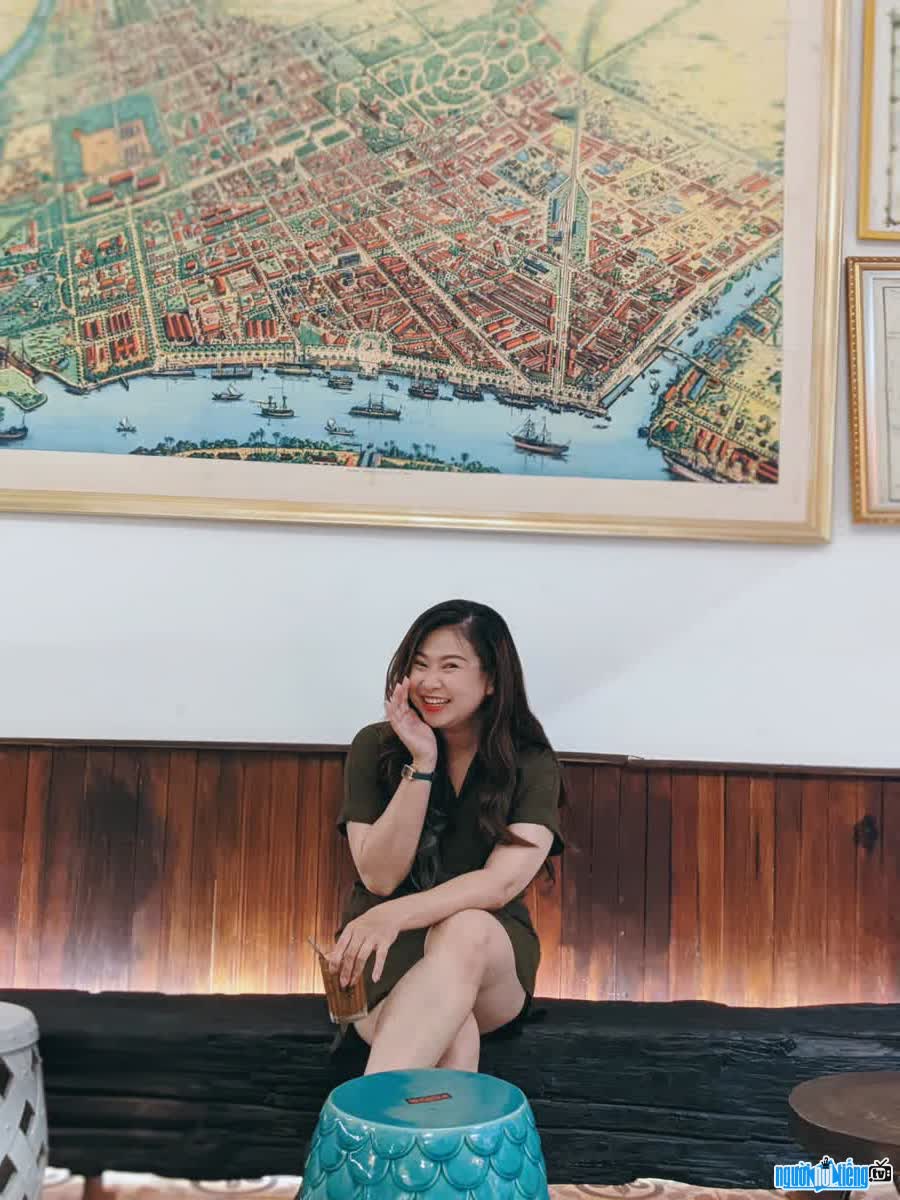