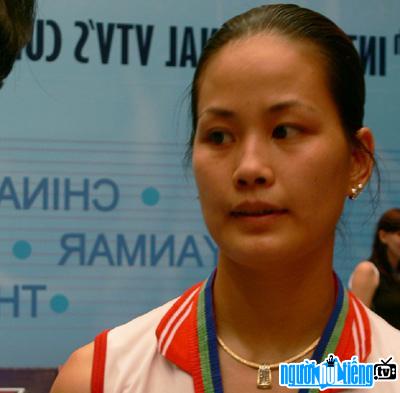 Who is Volleyball player Ha Thi Hoa?
Ha Thi Hoa is known as the excellent second pass of Vietnamese volleyball. She came from the Information Command training academy, became famous in the colors of the Bank of Industry and Trade.
Ha Thi Hoa has a smart play style, reasonable ball distribution, and accurately puts her teammates in position. favorable to score. Ha Thi Hoa always has a stable competitive mentality, works extremely well with her assistant Nguyen Thi Ngoc Hoa in the national team shirt.
In her 15 years of working with volleyball, Ha Thi Hoa and her teammates won 4 SEA Games silver medals, won 4th place at the 2012 Asian Women's Volleyball Cup, and a number of national championships with the Bank of Industry and Trade.
At the age of 30, Ha Thi Hoa graduated from the University of Sports and Sports and received a bachelor's degree from Banking Academy.

In 1999, Ha Thi Hoa joined the gifted team of the Information Command, at that time she was 15 years old. Ha Thi Hoa came to volleyball by accident. A neighbor learned that the Information Command team was recruiting young athletes, so he asked his parents to register Hoa to participate. Possessing qualities plus the guidance of coaches Nguyen Thu Huong and Nguyen Thi Hien, Ha Thi Hoa has made significant strides in her profession. Ha Thi Hoa's desire to contribute to the national volleyball scene is always burning.

Behind the success of Ha Thi Hoa is the silent sacrifice of her husband Ta Duc Hieu. He is the goalkeeper of the Hanoi ACB men's football team. After retiring, Mr. Hieu returned to his wife's football team of the Bank of Industry and Trade to work as a fitness coach and provide additional professional support. Over the years, all the big and small jobs in the family have been shouldered by him. Both husband and wife are top athletes, but he is ready to step back and give Ha Thi Hoa development opportunities. Interior. 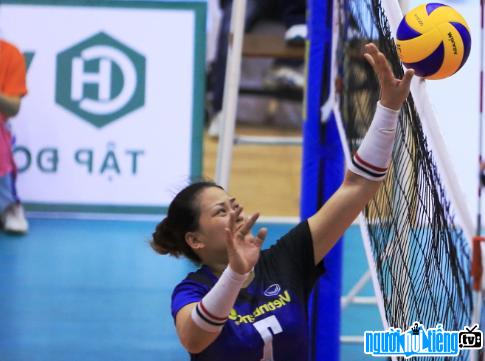 Ha Thi Hoa plays an important role in the game of Industrial and Commercial Bank. 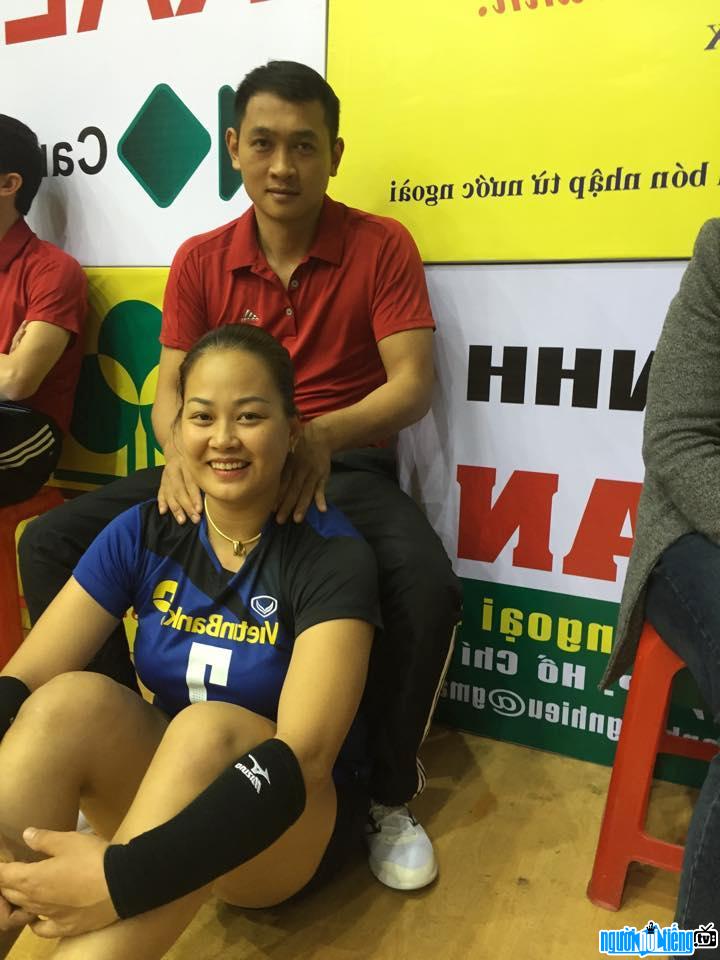 Ha Thi Hoa is happy with her husband.