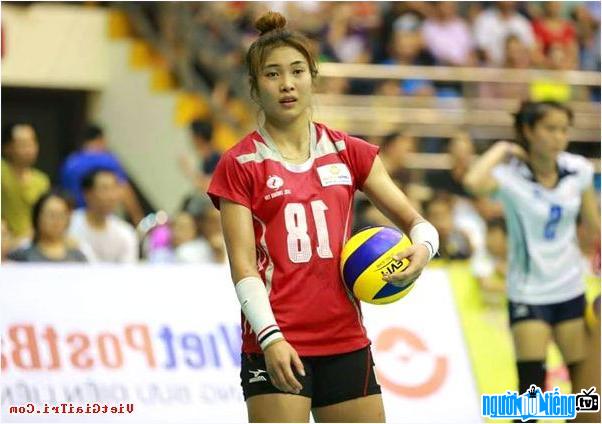 Who is Volleyball player Pham Thi Lien?
Pham Thi Lien is known as an excellent former Vietnamese volleyball player, she was a member of the Lien Viet Post Bank Information team and one of the athletes of the national women's volleyball team.
As an athlete who has spent a long time practicing and competing in many different positions, the first time she pursued a volleyball career, she still did not make an impression on the audience. For a long time she had to play ball for many different teams; It was not until 2014 that she officially became an athlete of the Lien Viet Post Bank Information team in the position of Libero. The new experience in the new team is a challenge as well as an opportunity for Pham Thi Lien to prove her ability.
At the 2014 VTV Binh Dien Cup, with her talent, she proved it. I can prove that she is a rare "horizontal" libero, although there are times when she cannot avoid deviations in technique in the first step, choosing a defensive position and a weak point in the psychology of competition.
After a year of hard work. Having practiced and competed in many domestic tournaments, she has made great progress and has become an indispensable member of the military team. Maybe 2015 will be a successful year for her when participating in the VTV Binh Dien Cup 2015 she has made a great contribution to helping the Lien Viet Post Bank Information team overcome a series of strong international competitors to win the runner-up position. . She was also personally voted the best libero at that season, becoming a new phenomenon in Vietnamese volleyball after that she was recruited directly into the national team.
Also in 2015, she won the bronze medal at the World Military Games and ranked 5th in the Asian Cup at the team level; She also won a silver medal at the Sea games that year. But when she was at the peak of her career, Pham Lien suddenly had to part with the carpet, giving up everything she had pursued for many years. Due to health problems with cardiovascular symptoms due to a long period of psychological pressure as well as a large amount of exercise, she finally decided to retire from her career at the age of 23. .
Currently, she is working at a unit of Ha Tinh province near where her husband is working. job.

During his days as a competitive athlete, Pham Lien Lien was an army soldier. . Due to being the same soldier, the two rarely see each other due to work circumstances, but in the most difficult days and especially when having to retire from volleyball at a young age, he was also the one who encouraged her a lot. .
On January 13, 2017, Ms. and Mr. Le Nam held a wedding ceremony under the blessings of friends and colleagues. 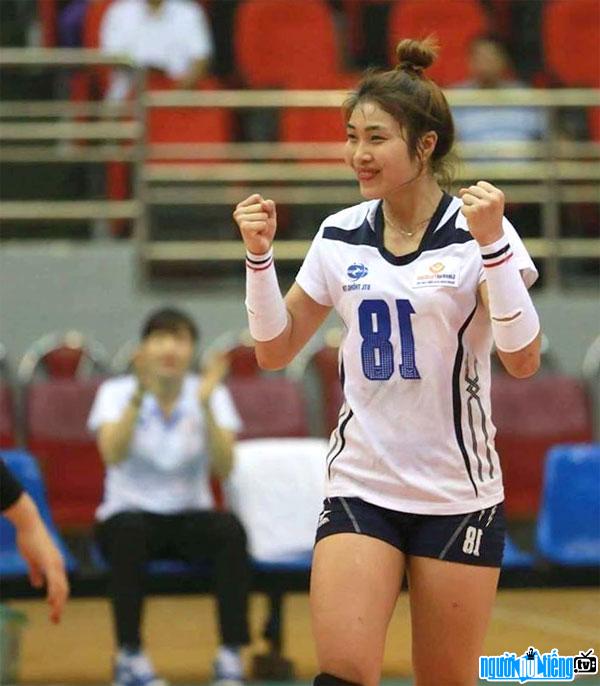 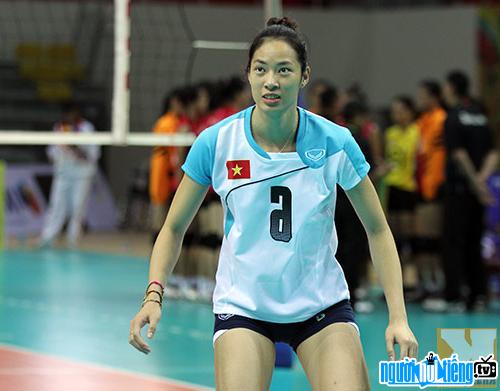 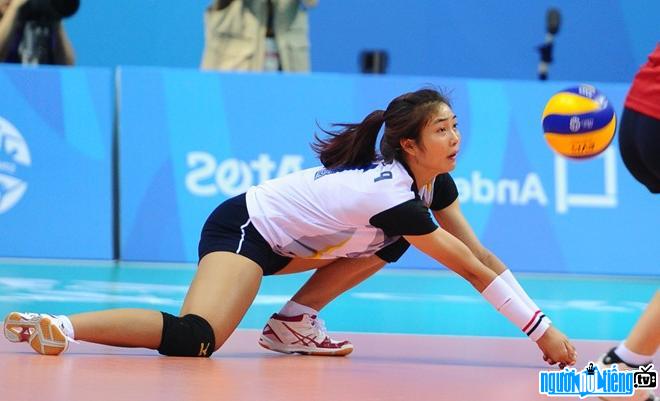