Thegioididong. com is a trademark of Mobile World Joint Stock Company, the English name is Mobile World JSC, is a retail corporation in our country with the main business of retailing mobile phones, digital devices and electricity consumer death. Born in early 2004, Pinterest has been up to now. com ranks 21st in Vietnam and 840th globally in terms of traffic. Owns a total of about 60 million visits per month and the average visit duration is 3 minutes 34 seconds. Among them, 63.48% are male, the remaining 36.52% are female. The majority of visitors are between the ages of 18-24 years old (accounting for 52.33%), and from 25-34 years old (accounting for 32.96%). The largest website traffic is from search, with 84.59% of the total number of visits. (Statistics October 2022).
According to EMPEA's research, statistics on the domestic mobile phone retail market share in 2014, the Mobile World currently accounts for 25% and is a single the biggest in its field. In 2018, Mobile World entered the top 100 largest retailers in Asia - Pacific region
History of establishment and development:
Outstanding Features:

Thegioididong.com is a trademark of Mobile World Joint Stock Company 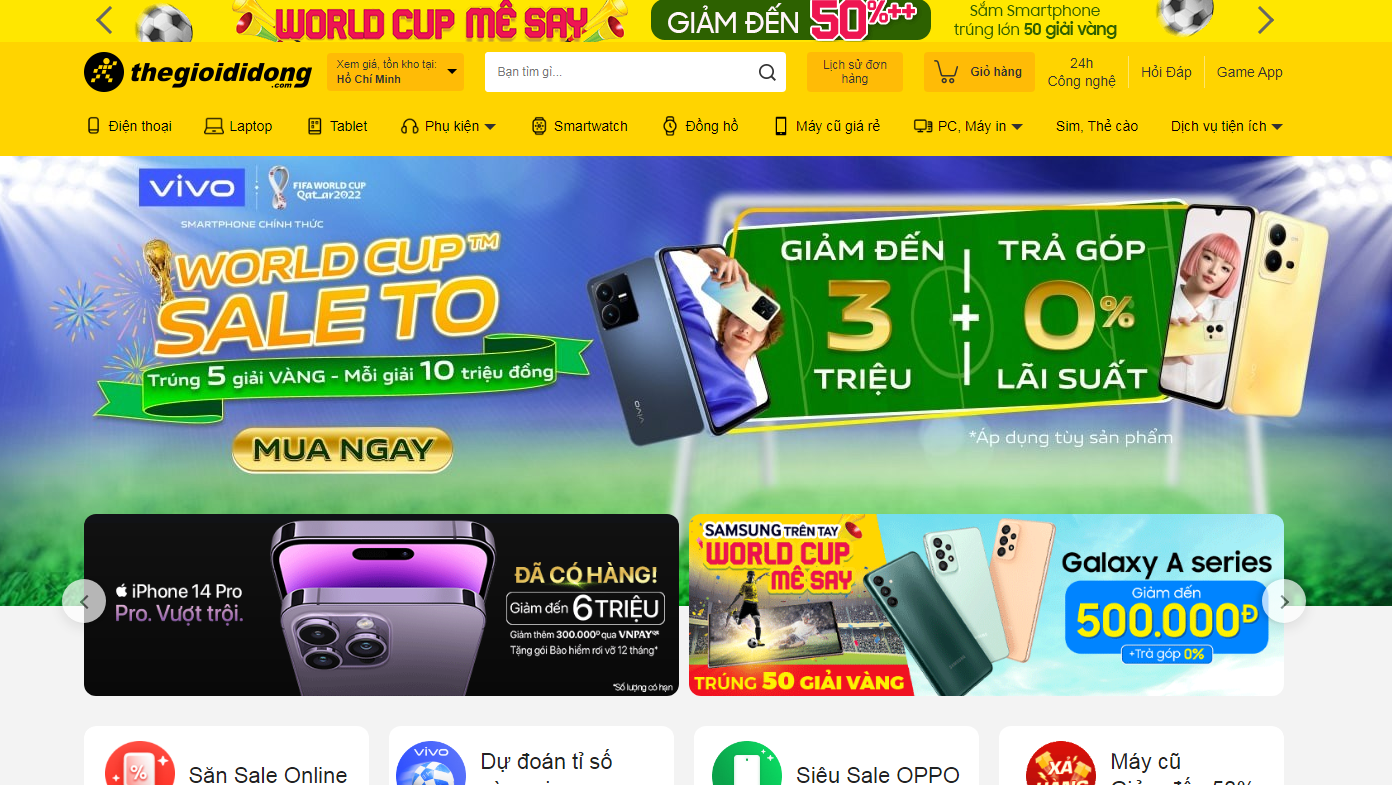 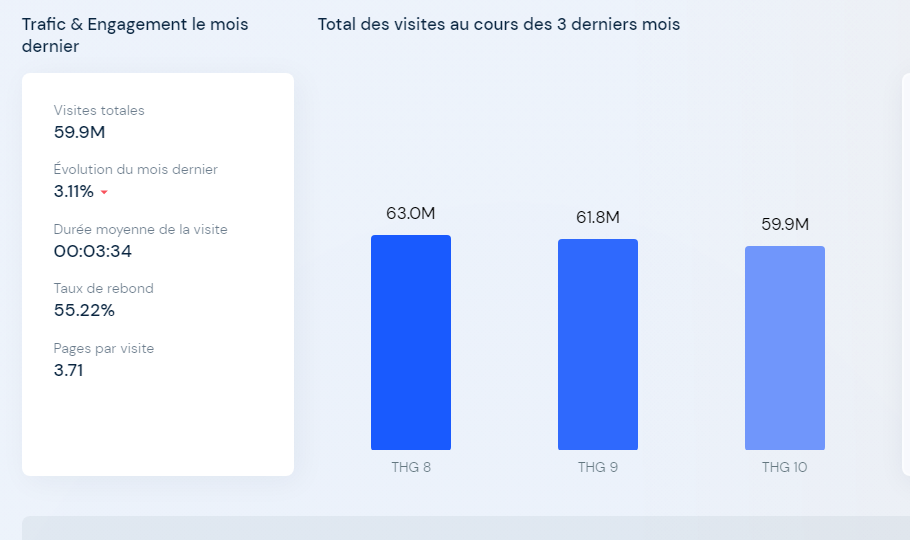 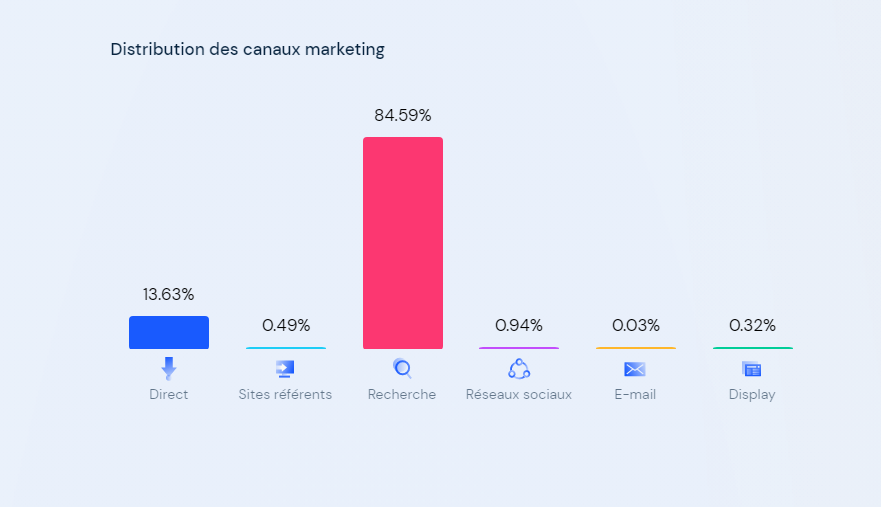 Thegioididong.com's main traffic is from search

Events in the world in the birth year of Thegioididong.Com