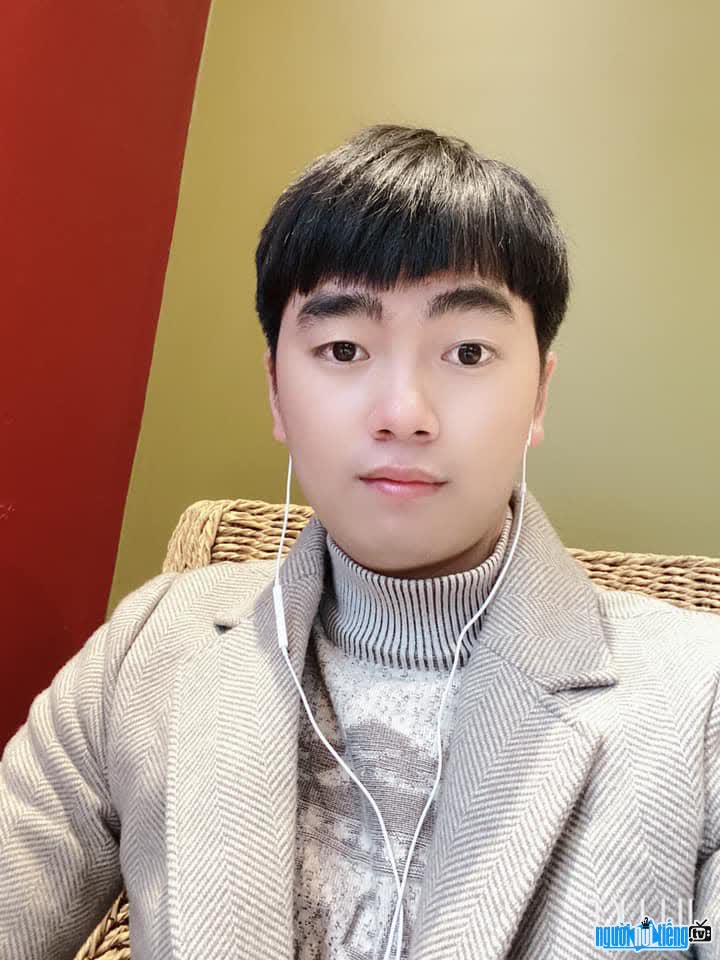 Who is Youtuber Thai Chuoi Tv?
Thai Chuoi TV whose real name is Dinh Van Thai is a famous Youtuber and Tiktoker. Thai Chuoi TV Youtube channel is a channel with healthy content not only for children but also for adults. The content of the videos is quite close, especially the folk games or rural life, both bringing curiosity to young people and evoking nostalgia for those who have experienced it. Thai Chuoi TV channel currently has more than 950 thousand subscribers. It can be said that Thai Youtube channel is both highly entertaining and helps young people in urban areas learn more about rural life. Perhaps because of such close and rustic content, his channel has received a lot of support and love from viewers.
January 7, 2019, Dinh Van Thai Established Thai Chuoi TV Youtube channel. He is also the one who conceived, staged, filmed and edited the channel's videos. Initially, the channel's content was simply eating new foods, playing games or doing challenges that viewers gave. It is known that most of the scenes in Thai's video were filmed in his hometown of Quang Ninh. At first, the Thai channel did not receive much attention from the online community. Later, he decided to make videos about doing challenges to increase views. To attract viewers, Youtuber Quang Ninh also invites school-age children to participate in his various humorous videos. Since then, his channel started to grow more and more. When the channel was on the rise, he came up with content ideas for his videos to be more diverse and richer, such as cooking contests, folk games, survival challenges... Since then, Thai Chuoi TV Youtube channel has made a great progress.
Thai Banana TV is now married to YouTuber KN Cheno. His wife's real name is Phung Thuy Hang. The two welcomed their first son in 2020. Around April 2022, the online community was agitated when it was reported that Youtuber Thai Chuoi did not declare personal income and did not pay taxes. Accordingly, the police Quang Ninh province in conjunction with the provincial Economic Security Department verified this information to be true. Thai Chuoi has admitted to his tax evasion. More surprisingly, in the documents provided by this Youtuber, he revealed the income of his Youtube channel from the year 2019-2022 with the declared figure of 11 billion VND. 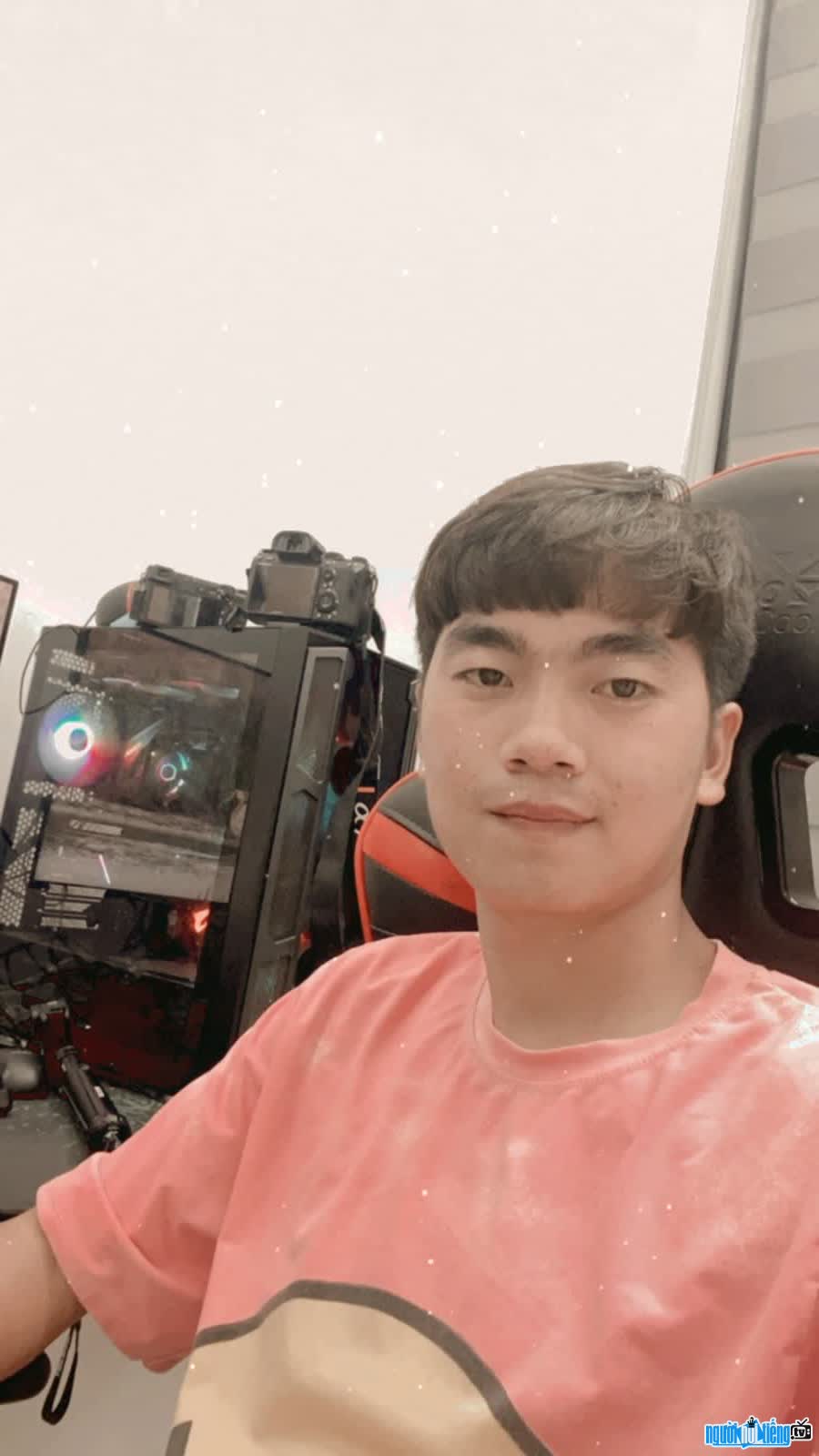 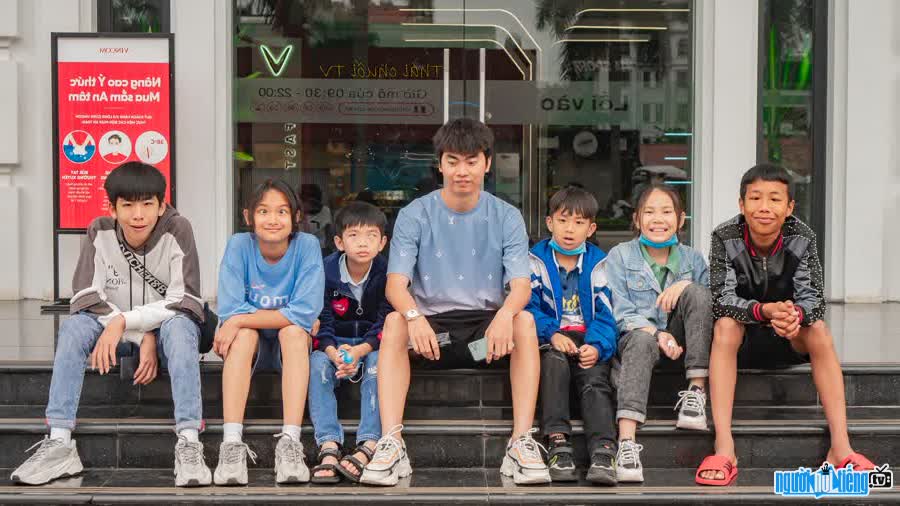