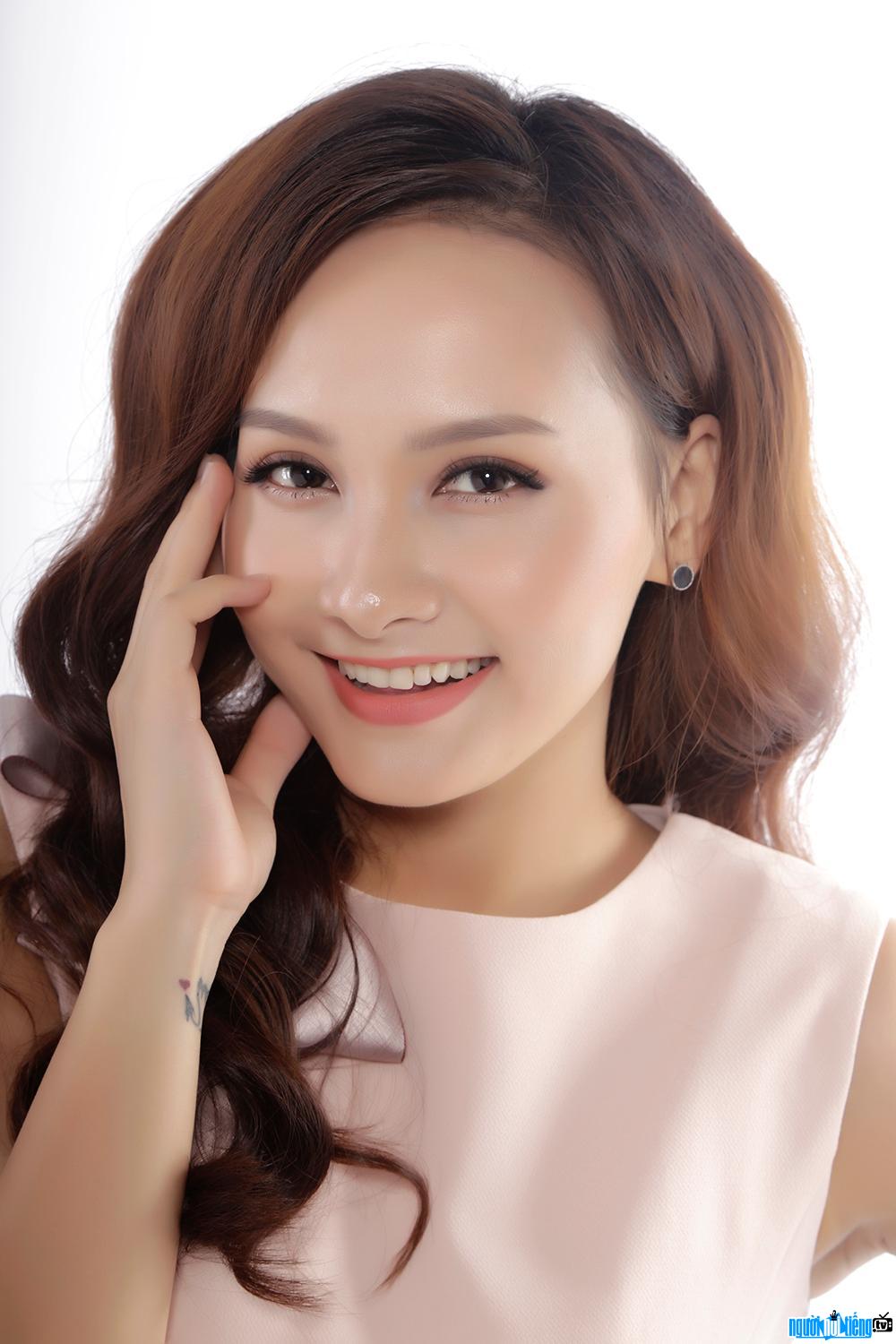 Who is Actress Bao Thanh?
Actor Bao Thanh is known to many TV viewers through TV series such as: Life, Marriage Contract, Crazy Husband, Going South to North, Going Through a Stormy Day, Girl's Note, Drops falling water, Legendary writers,....... Recently, she participated in playing the main character in the movie Living with her mother-in-law; Currently the film is being broadcast on VTV and receiving the attention of a large audience about this hot content, she has become the hottest daughter-in-law on the internet.
Currently she is working as an ear. Youth Theater and is considered a beautiful actress full of personality.
Achievement: Bao Thanh won a silver medal at the 2015 National Theater Festival with the play. "Justice does not fall". Also in 2015, she won another silver medal at the National Theater Festival on the Image of Soldiers of the People's Public Security with the play "Who is the culprit"
NEW NEWS:
In mid-July In 2020, Bao Thanh also announced that she would stop acting for a while with the reason that she wanted to spend time with her family and made plans to have a second baby. Previously, Bao Thanh and his wife also planned to have a second child in 2019, but because of the movie project "Going home, children", the plan was finally postponed. And by 2020, she is ready to implement that plan.
This is also the time for Bao Thanh to rest after a long time appearing in hit TV series.
Xin Wish Bao Thanh soon received the good news as she expected!

Bao Thanh was born in a family with artistic traditions, perhaps because of that, from an early age she had a passion for this 7th art. When she was 8 years old, while playing at her parents' agency, she caught the eye of director Phi Tien and invited her to participate in the movie Entering the South to the North. Thanks to the role, two years later, she attended the 13th Vietnam Film Festival and won the Best Supporting Actress award at the age of 11.
Later, she decided to pursue art and entered the Acting Department at Hanoi University of Theater and Cinema; After graduating from school, she impressed the television audience with roles in the films Going through a rough sea day, Girl's note, Drop of water and especially in the movie Life; With the role of Ms. Dui, she is more known to the TV audience.
For the role of "Crazy Husband" also brought her the 2014 Kite Award; In 2015, she excellently won 2 Silver medals at the National Theater Festival and the National Theater Festival about the image of a soldier of the People's Public Security with two plays "Justice does not fall" and "Who is the culprit"

Bao Thanh got married quite early, when he was a 4th year student at the University of Theater and Cinema. She got married at the end of February 2011. Up to now, she is living happily with her small nest with a lovely son.

When was Actress Bao Thanh born?
Bao Thanh birthday 26-10-1990 (at the age of 32).
Where is Actress Bao Thanh's birth place, what is Zodiac/Chinese Zodiac?
Bao Thanh was born in Bac Giang, of Vietnam. Ms working and living in Ha Noi, of Vietnam. Ms, whose Zodiac is Scorpius, and who Chinese Zodiac is The Horse. Bao Thanh's global rank is 539 and whose rank is 5 in list of famous Actress. Population of Vietnam in 1990 is about 66,02 millions persons.
Celebrities born in:
/ 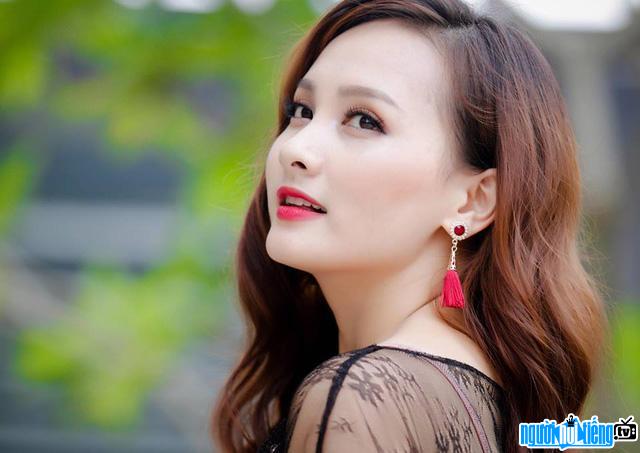 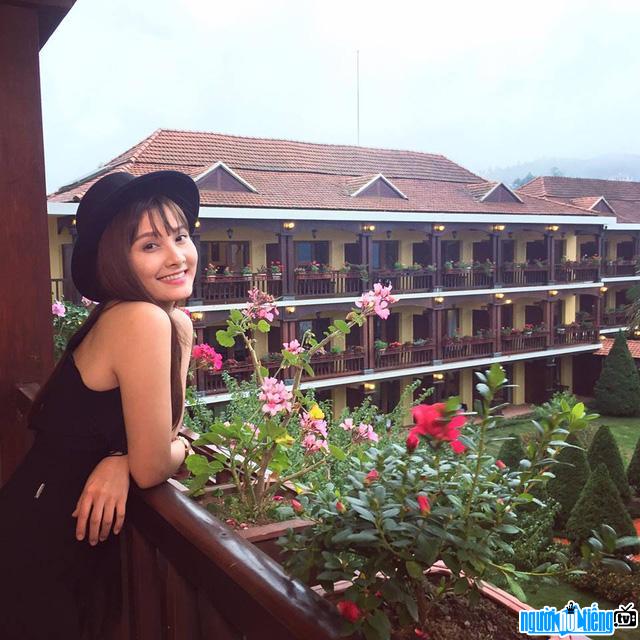 A picture of the simplicity of actress Bao Thanh 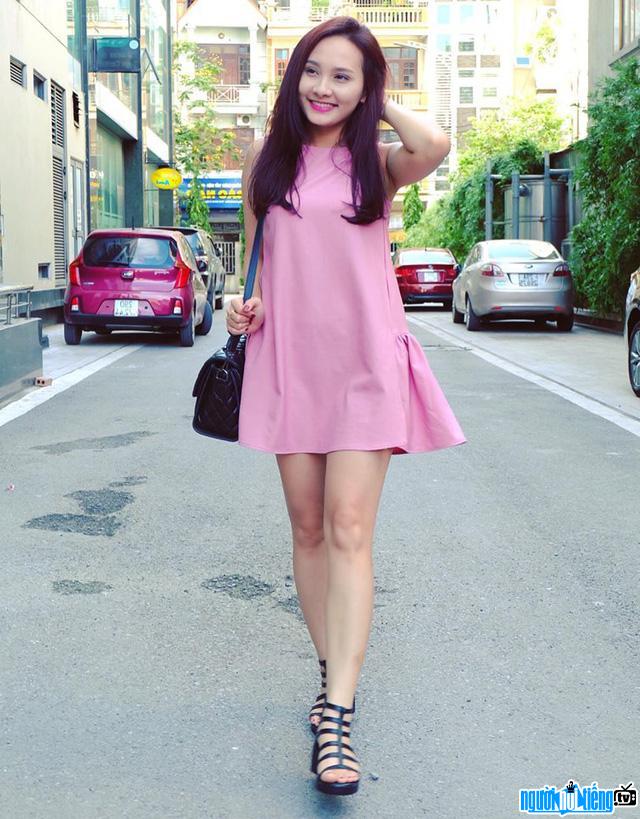 Events in the world in the birth year of Bao Thanh

Bao Thanh infomation and profile updated by nguoinoitieng.tv.
Born in 1990