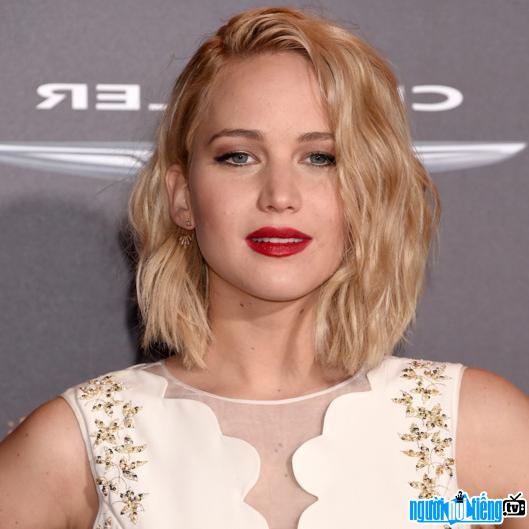 Who is Actress Jennifer Lawrence?
Jennifer Lawrence full name is Jennifer Shrader Lawrence, is a famous American film actress. She is one of Hollywood's most famous stars.
Jennifer Lawrence started her acting career when she played a role in the TV series "The Bill Engvall Show" on TBS. In 2010, she starred in the movie "Winter's Bone", the role in which she received an Academy Award nomination for "Best Actress" when she was 20 years old. In 2012, Lawrence played the character Tiffany Maxwell in the movie "Silver Linings Playbook". It's a complicated role, but Lawrence did an excellent job and won a Golden Globe and an Oscar for "Best Actress". In 2013, Lawrence played Rosalyn Rosenfeld in the film "American Hustle" directed by David O. Russell. This role went on to bring her a Golden Globe Award, a BAFTA Award and an Academy Award nomination for "Best Supporting Actress". Lawrence impressed when playing a mutant girl named Raven Darkhölme / Mystique in the parts of the hit movies "X-Men" such as: X-Men: First Class, X-Men: Days of Future Past. In 2012, Lawrence continued to be warmly received by the public when she played the warrior Katniss Everdeen in "The Hunger Games". This film has earned huge sales and entered the Top 3 list of movies with the highest opening box office of all time. Through this film, Lawrence has become one of the most popular heroines in the Hollywood action movie genre.
Lawrence was voted "A talented young actress by Rolling Stone magazine. America", when she continuously brought home many major awards when she was just over 20 years old. She was listed by Time magazine as one of the 100 most influential people in the world. In 2014, Lawrence became "Hollywood's Most Powerful Actress" and ranked 12th in "Celebrity 100" annual statistics by US media and publishing company - Forbes. Also in this year, Lawrence was honored by the famous British magazine FHM as "the sexiest beauty in the world in 2014".
Lawrence is also an active member of humanitarian charity activities. . She organized an early screening of "The Hunger Games: Catching Fire" to raise money to raise money for Saint Mary's disability care center. She is the official ambassador of the Special Olympics, a large sports event for people with disabilities. She also founded a charity organization called "Jennifer Lawrence Foundation".

August 2013, Lawrence started a relationship with actor Nicholas Hoult, a person co-star in the X-Men movie. Until 2011, after X-Men: First Class closed, the couple also officially dated. However, less than 2 years later, they officially broke up in January 2013. In July 2013, the couple reunited again when "X-Men: Days of Future Past" finished filming. But because of the busy schedule and many conflicts, they officially stopped this relationship. 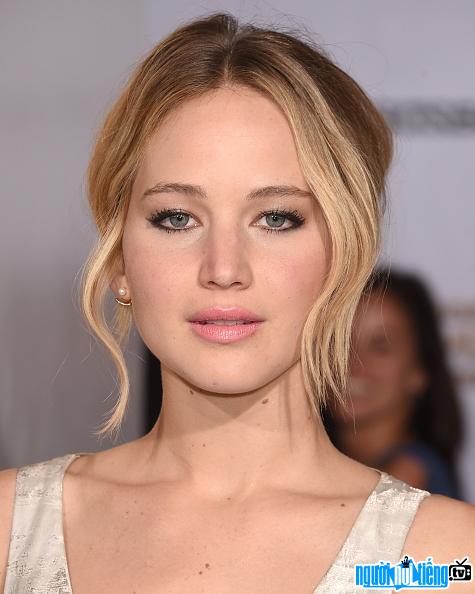 Jennifer Lawrence is the most talented young actor in America 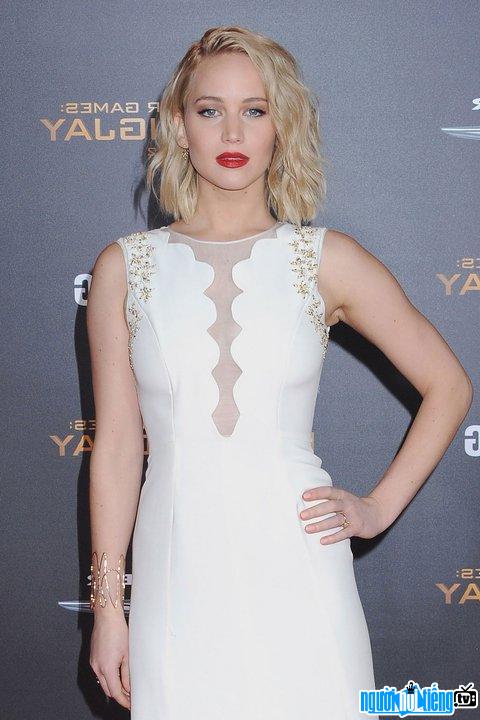 Jennifer Lawrence at an event 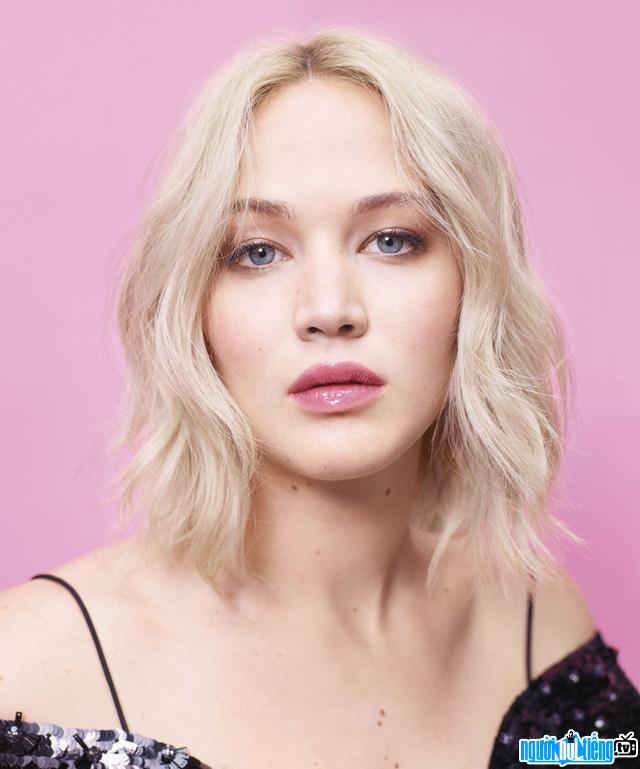 Jennifer Lawrence is the most powerful Hollywood actor 2014 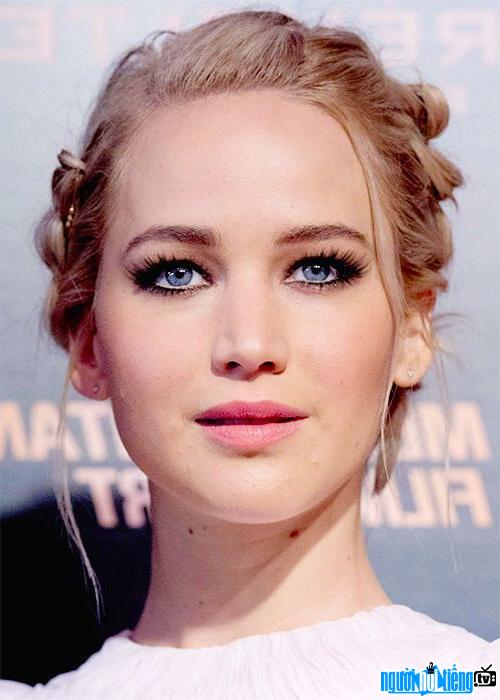 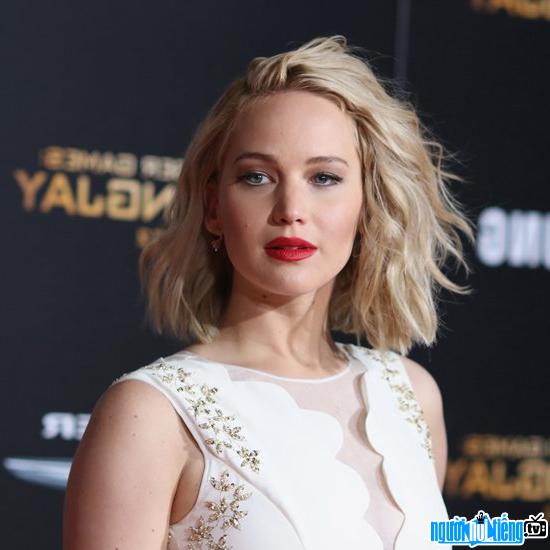 Look at the beauty of actress Jennifer Lawrence

Events in US in the birth year of Jennifer Lawrence

Jennifer Lawrence infomation and profile updated by nguoinoitieng.tv.
Born in 1990