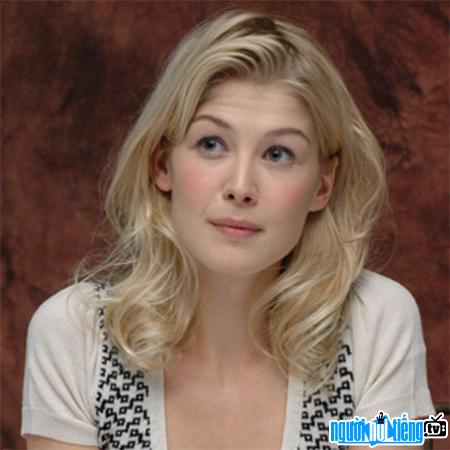 Who is Actress Rosamund Pike?
Rosamund Pike, born Rosamund Pike Mary Elizabeth, is a famous English actress. She is best known to the public for her role as Miranda Frost in "Die Another Day".
Rosamund Pike began her acting career with roles in theatrical productions "Romeo and Juliet" and "Skylight". . After this debut, she appeared in the television series "Rather English Marriage" released in 1998, then starred in the films "Wives and Daughters" (1999), "Love in a Cold Climate" (2001). She was recognized by the international public for her good acting skills when she played the role of Bond girl Miranda Frost in the movie "Die Another Day" (2002). For this role, she received the Empire Award for "Best New Actor". Following this breakthrough, Rosamund Pike won the BIFA award in the category of "Best Supporting Actress" for her performance in "The Libertine" (2004). In 2005, she appeared as Jane Bennet in the movie "Pride & Prejudice".
Since 2005, she has acted in many films such as: science fiction film Doom, horror film mystery Fracture, drama Fugitive Pieces, An Education (for which she was nominated for a London Film Critics Circle Award in the category " Best British Supporting Actress", sci-fi comedy The World's End... She also received a British Independent Film Award nomination for her performance in "An Education" ", nominated for a Genie Award for her role in " Barney's Version"....
In 2014, Rosamund Pike performed in the psychological thriller "Gone girl" and received enthusiastic support from the audience. , and also helped her receive the Saturn Award for "Best Actress", the Academy Award nomination for "Best Actress", the Golden Globe Award for "Best Actress in a Motion Picture" Photo - Drama", BAFTA Award for "Best Actress"... 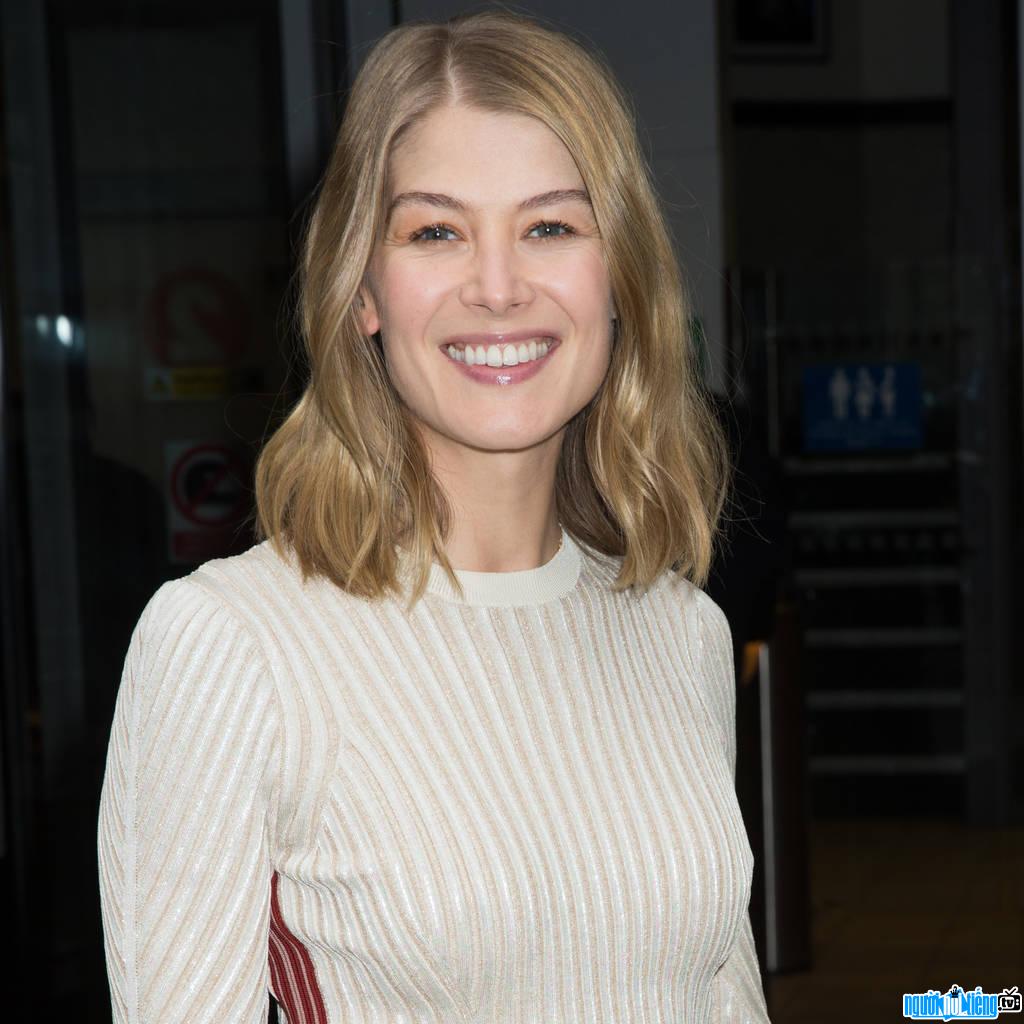 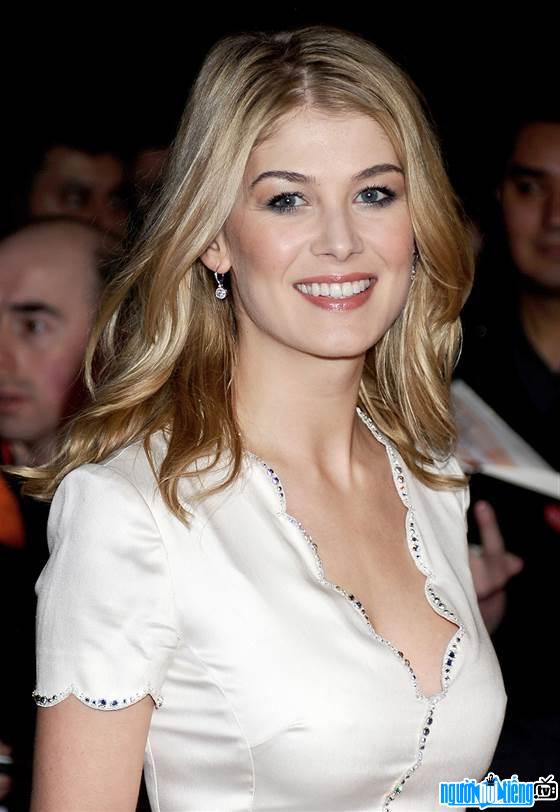 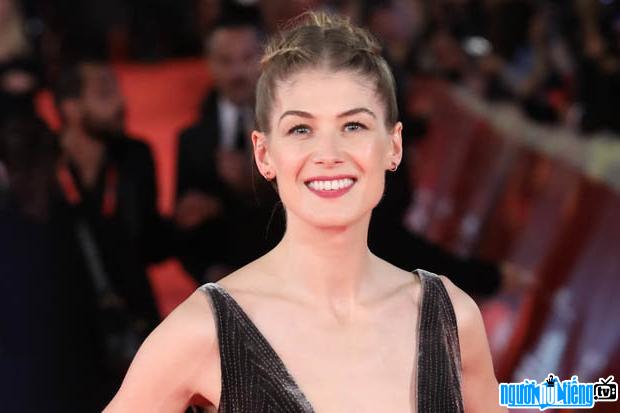 Events in the world in the birth year of Rosamund Pike

Rosamund Pike infomation and profile updated by nguoinoitieng.tv.
Born in 1979