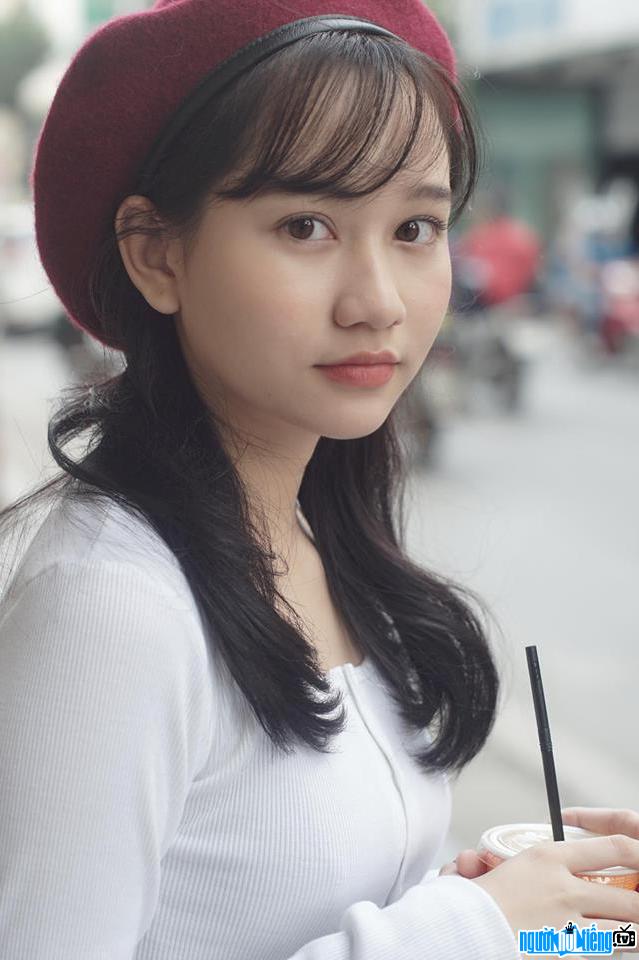 Who is Actress Truc Anh?
Truc Anh's full name is Nguyen Truc Anh, a student majoring in Events Management at the University of Greenwich (Vietnam). She is a face that is no longer a stranger to young Vietnamese audiences. She used to participate in the online movie "Sunset comes from dawn" or "Her house is next to my house". On the social network Facebook, Nguyen Truc Anh's personal account has also received a lot of attention with more than 30 thousand followers.
Recently, director Victor Vu has announced the identities of the two actors who will take on the main roles in the film project adaptation of the literary work "Mat Biec" by author Nguyen Nhat Anh, those are two young actors Tran Nghia and Nguyen Truc Anh. Tran Nghia is a new face but also no stranger to Vietnamese audiences. As for Truc Anh, she is a hot girl with a lovely, pretty face, and has participated in sitcoms.
"Blue Eyes" is a literary work published in 1990, is one of the famous works of writer Nguyen Nhat Anh. Director Victor Vu has adapted this work into a movie. In it, Tran Nghia takes on the role of Ngan - a gentle guy who has a crush on a beautiful-faced girlfriend named Holland (played by Di Truc Anh). However, when Holland went to the city, her friend fell in love with Dung - a rich but spoiled adult.
Before coming to the main role in "Blue Eyes", Truc Anh participated in a number of film projects such as: Her house is next to my house, Sunset comes from dawn... Right at the first time casting the role of the Netherlands. , Truc Anh made director Victor Vu jump up from his chair because he was so excited. Hopefully, Truc Anh will not depend on the trust of director Vu, and the anticipation of the audience.

When was Actress Truc Anh born?
Truc Anh birthday 23-9-1998 (at the age of 24).
Where is Actress Truc Anh's birth place, what is Zodiac/Chinese Zodiac?
Truc Anh was born in Ho Chi Minh, of Vietnam. Ms, whose Zodiac is Libra, and who Chinese Zodiac is The Tiger. Truc Anh's global rank is 66676 and whose rank is 2285 in list of famous Actress. Population of Vietnam in 1998 is about 75,46 millions persons.
Celebrities born in:
/ 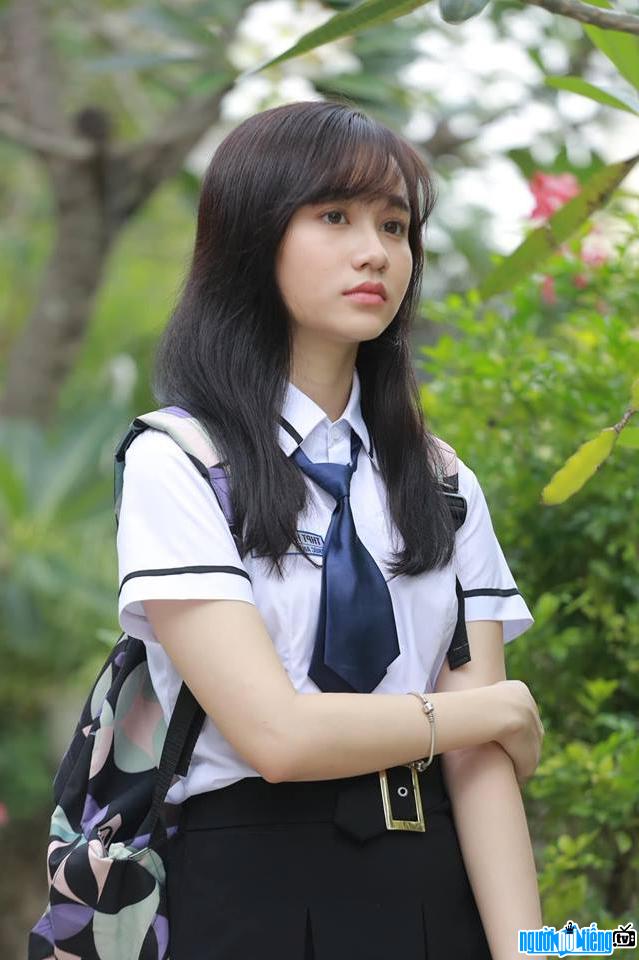 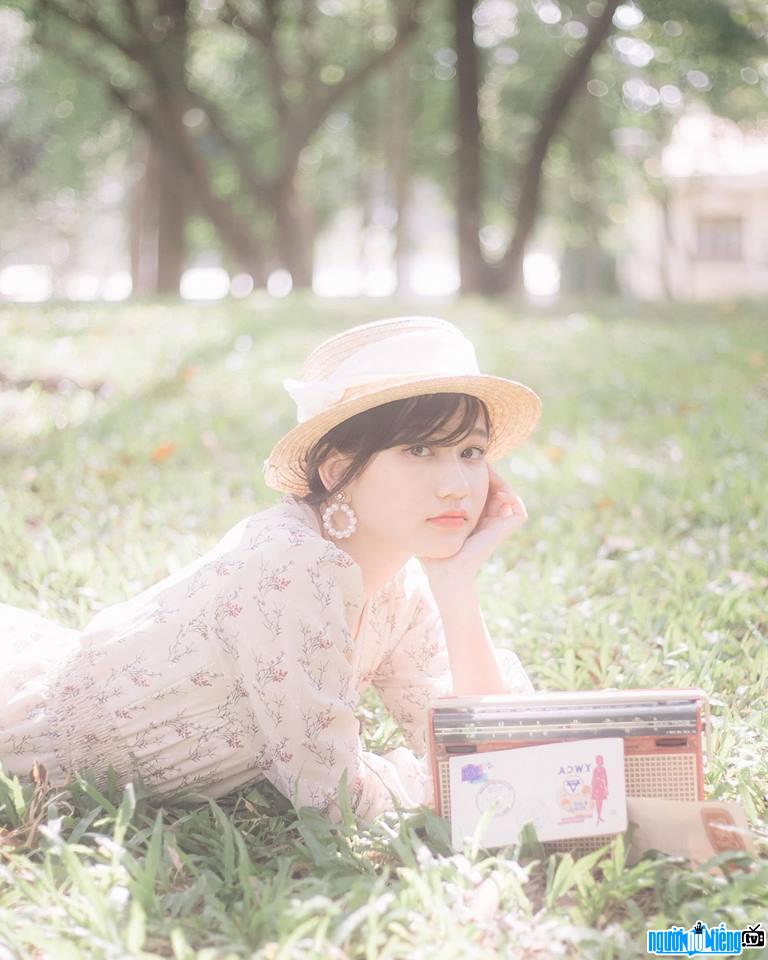 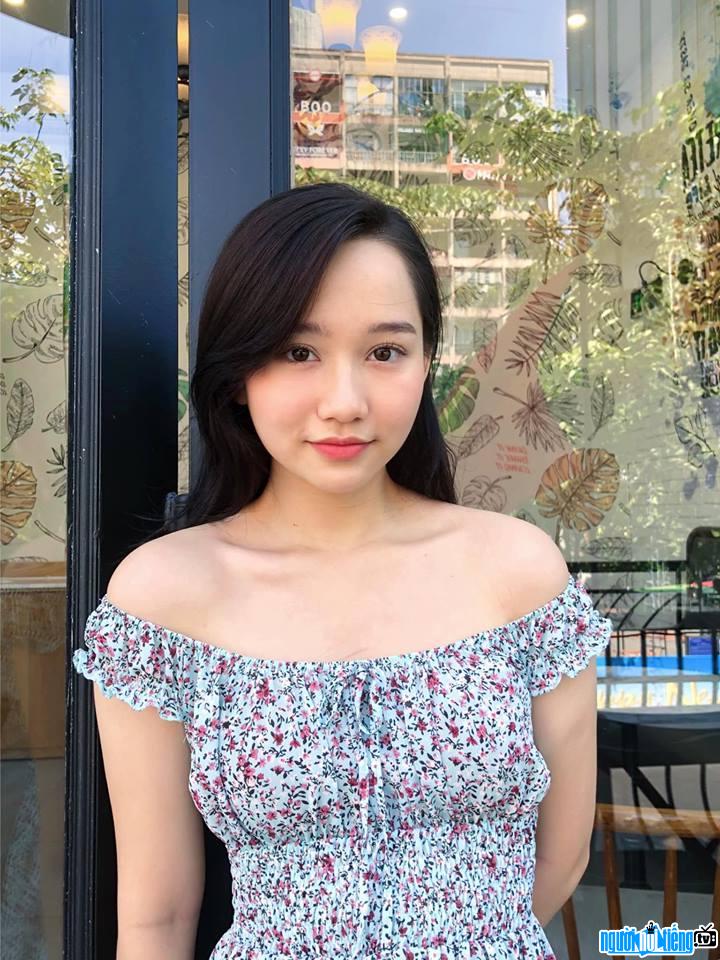 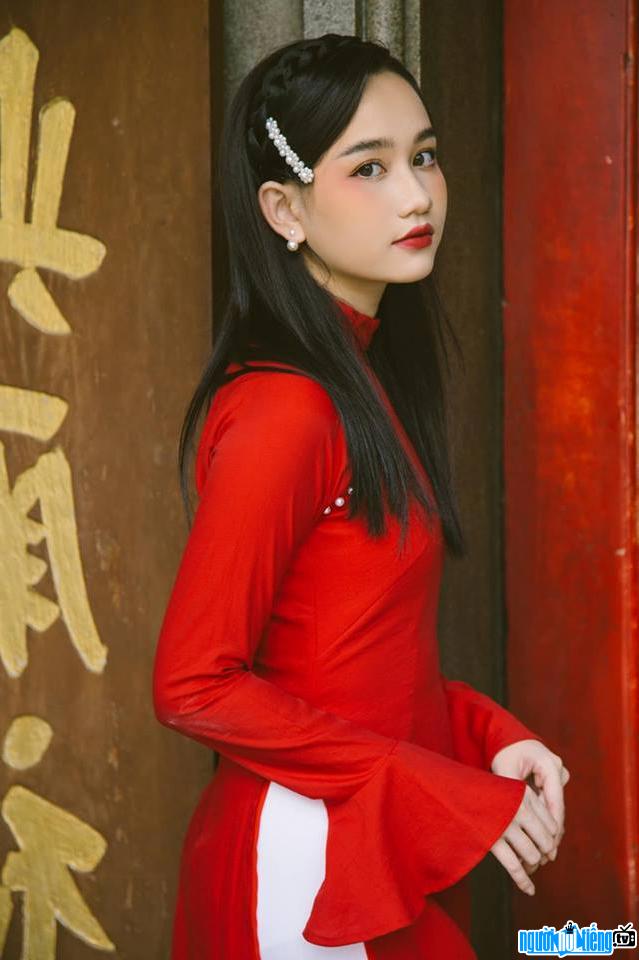 Events in the world in the birth year of Truc Anh

Truc Anh infomation and profile updated by nguoinoitieng.tv.
Born in 1998