Who is Beauty Blogger Luu Thanh Xuan (Luusue)?
Luu Thanh Xuan (born in 1994, born in Buon Ma Thuot, Dak Lak) currently lives and works in Ho Chi Minh City. It is known that she is an alumnus of the University of Finance and Marketing, majoring in Banking and Finance. Currently, LuuSue is one of the talented Beauty Bloggers who always impress viewers with her muse and gentle beauty.
As a girl, no one is not passionate about beauty and Luu Thanh Xuan is also one of them. such girls. The fate that brought her to become a Beauty Blogger as she is now also stems from her love of herself, always wanting to be radiant and have healthy skin.
Time At first, when embarking on this job, LuuSue also faced many difficulties, pressure from family as well as work progress. Although she is a girl, she was born in a family with 2 brothers, so her parents' education is almost no different from that of older brothers. LuuSue's parents always wanted and directed her to work in the right field, so when she decided to change her job, her parents were not very supportive.
Along with that difficulty was the embarrassment of LuuSue. a young girl when embarking on a new job, does not have too many skills. To make a video, it takes LuuSue about 2-3 days to write a script and learn about the product.
Speaking of seniors and seniors in the profession that LuuSue always respects. It's impossible not to mention the name Quoc Anh. “The day I started working on this Beauty Blogger job, I was fortunate to meet Ms. Quach Anh and get her help. Although at that time Sue had just started her career without too many fans, Anh still created favorable conditions for her to be fortunate enough to participate in one of her first cosmetic collections. At that time, I was really impressed and until now, I still use Quach Anh as a motivation to help me try to do better every day”, she confided.
Future, besides Work is a Beauty Blogger and cosmetics business like now LuuSue intends to open a fashion brand. She combines both jobs with the desire to help women become more beautiful, love themselves more every day by taking care of their skin as well as wearing beautiful clothes because: "Women are to love". Thanh Xuan has a captivating beauty 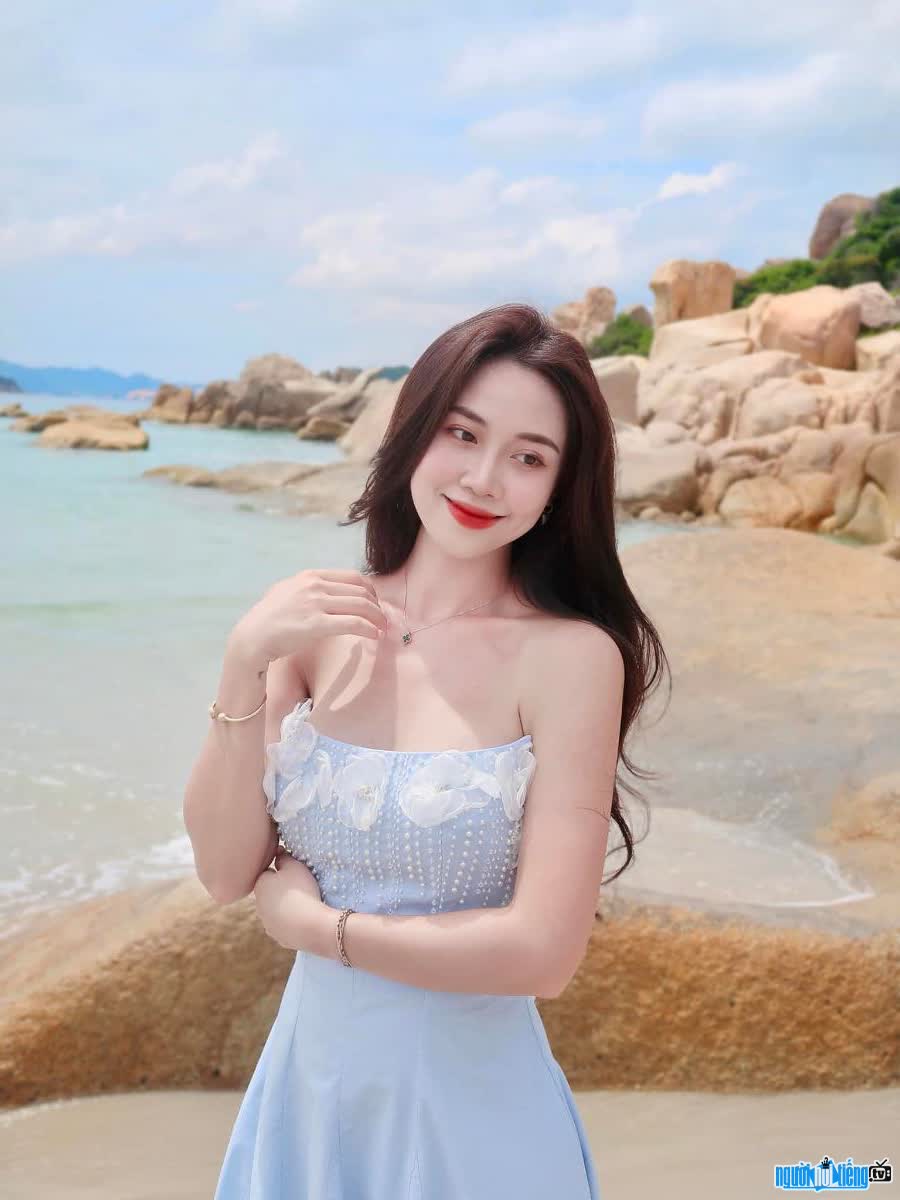 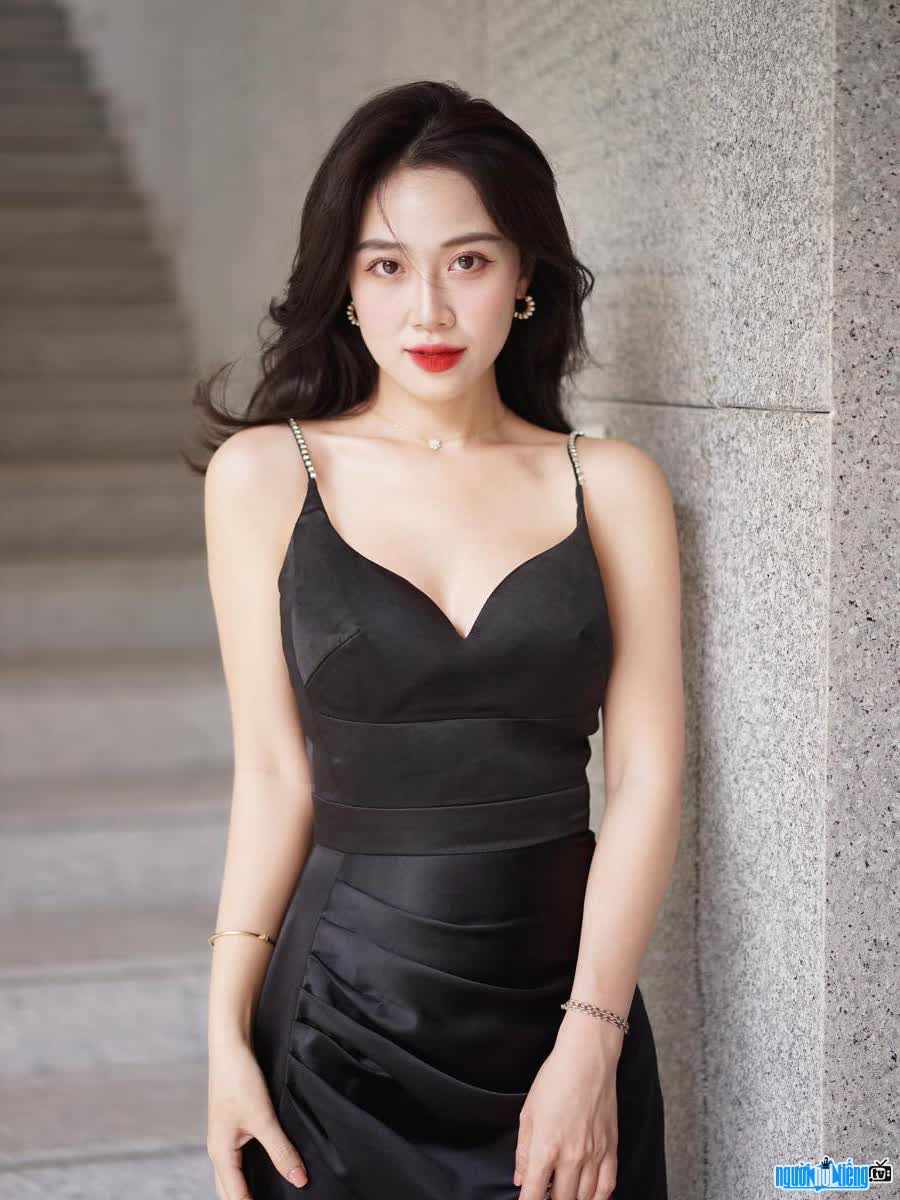 Thanh Xuan has a dream of becoming an inspiration for people. many people in the field of beauty