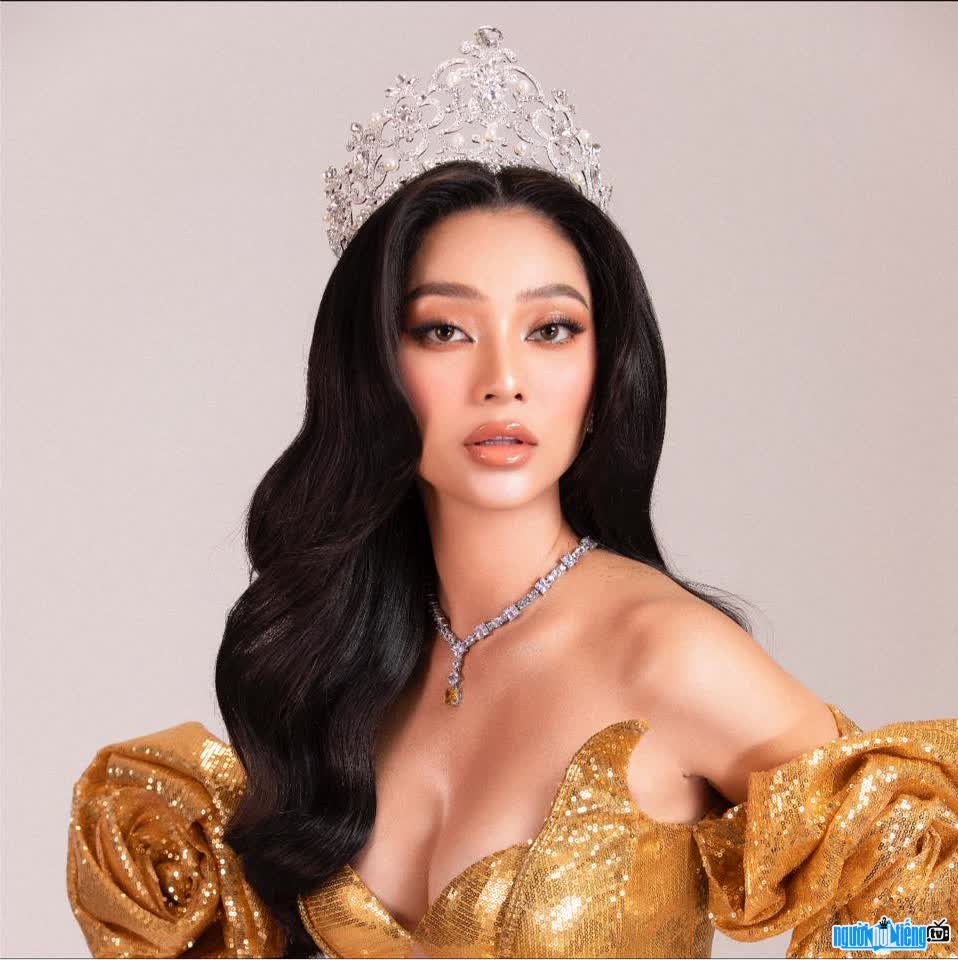 Lam Thu Hong is a beauty from Ba Ria Vung Tau. She has a height of 1m73 and a well-proportioned body. She participated in the Miss Vietnam Global 2022 contest and reached the Top 5 finalists. After this contest, she accepted an invitation to participate in fashion shows and take advertising photos. Recently, Lam Thu Hong was chosen to represent Vietnam to attend The Miss Globe 2022.
Vung Tau beauty revealed the reason for not leaving Vung Tau. The train returned to Ho Chi Minh City to set up a career because she wanted to take care of her father and younger brother. She was born in a family without complete happiness, when her parents divorced early. Her mother remarried, and her father raised her and her younger brother. In her eyes, her father is the most wonderful person. Thu Hong's younger brother has autism, so she always tries every day to make her younger brother less disadvantaged and more loved. Witnessing her father working hard alone to take care of her two sisters, she always told herself that she needed to do her best.
As the representative of Vietnam at The Miss Globe 2022 beauty contest, Lam Thu Hong has chosen the world natural heritage Ha Long Bay to perform a beauty pageant. set of pictures to promote Vietnam's scenic spots. The beauty born in 1995 said that she would like to add an introduction to international friends about the wonder of her home country through this contest. Before that, the beautiful Vung Tau also released a set of photos in a Ba Ba shirt to catch the morning sun on Cai Rang floating market (Can Tho ). This series of photos aims to introduce the typical beauty of the Western River region to friends around the world. To prepare for The Miss Globe 2022, Lam Thu Hong also worked hard at performing costumes, improving foreign languages, and training her body.
In the arena of The Miss Globe, Vietnam was once honored with the victory of Do Tran Khanh Ngan in 2017. Lam Thu Hong said the victory of Khanh Ngan did not give her any pressure, but rather a motivation, pride, and helped her be more confident on the way to conquering the highest position. of the competition. The Miss Globe 2022 contest will take place from September 30 to October 16 in Tirana, Albania. The final is scheduled to take place on October 15. 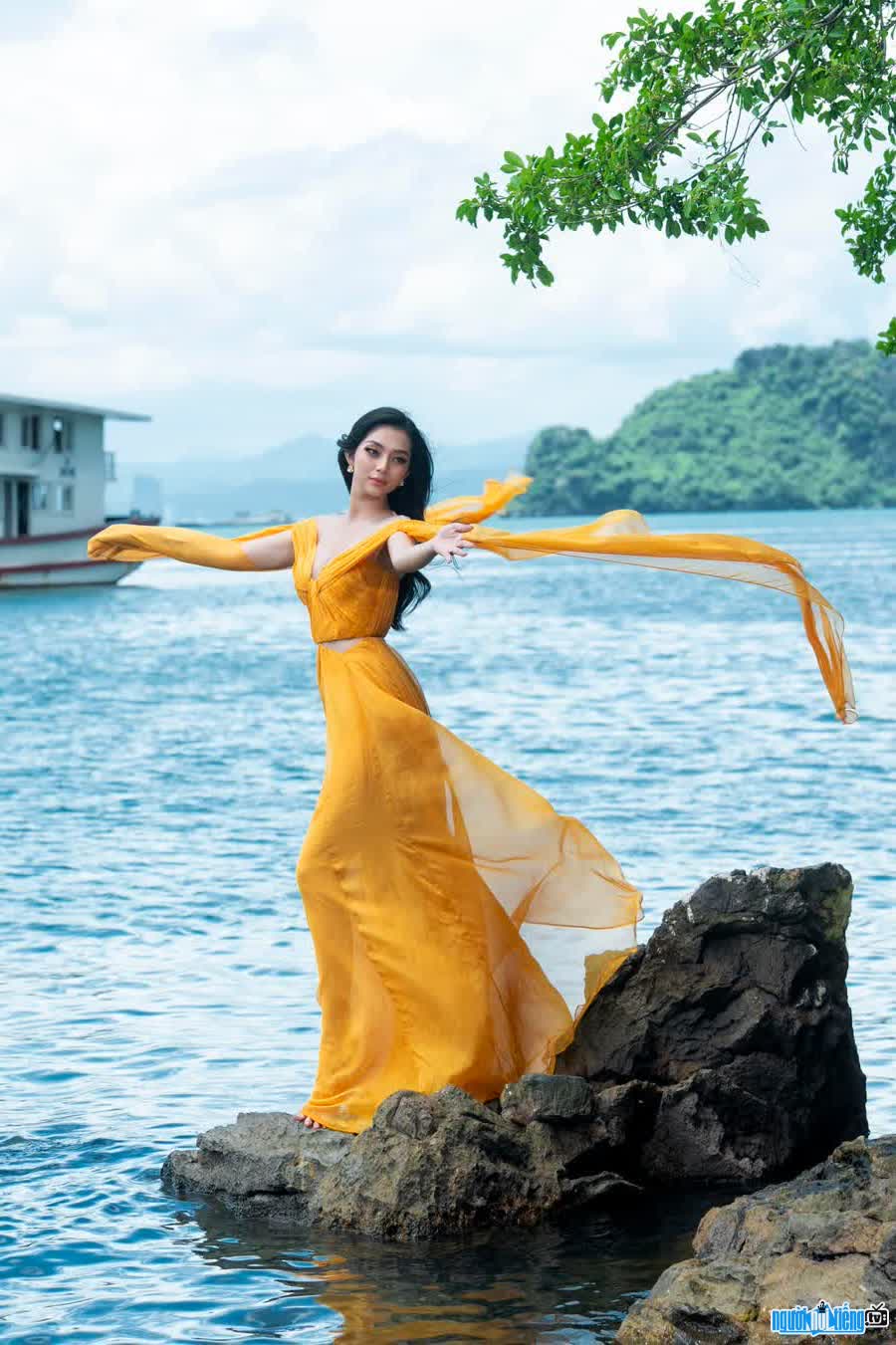 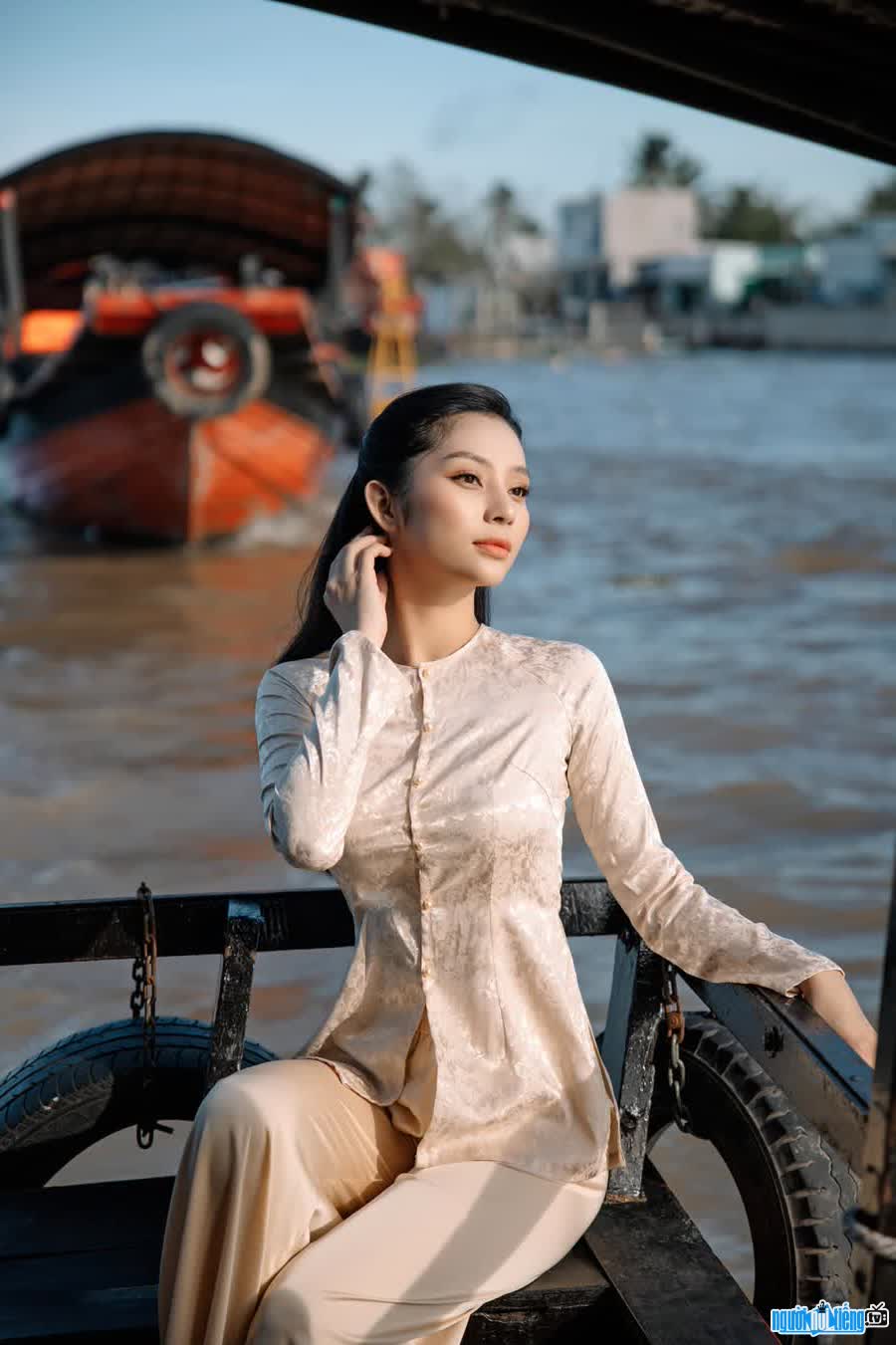 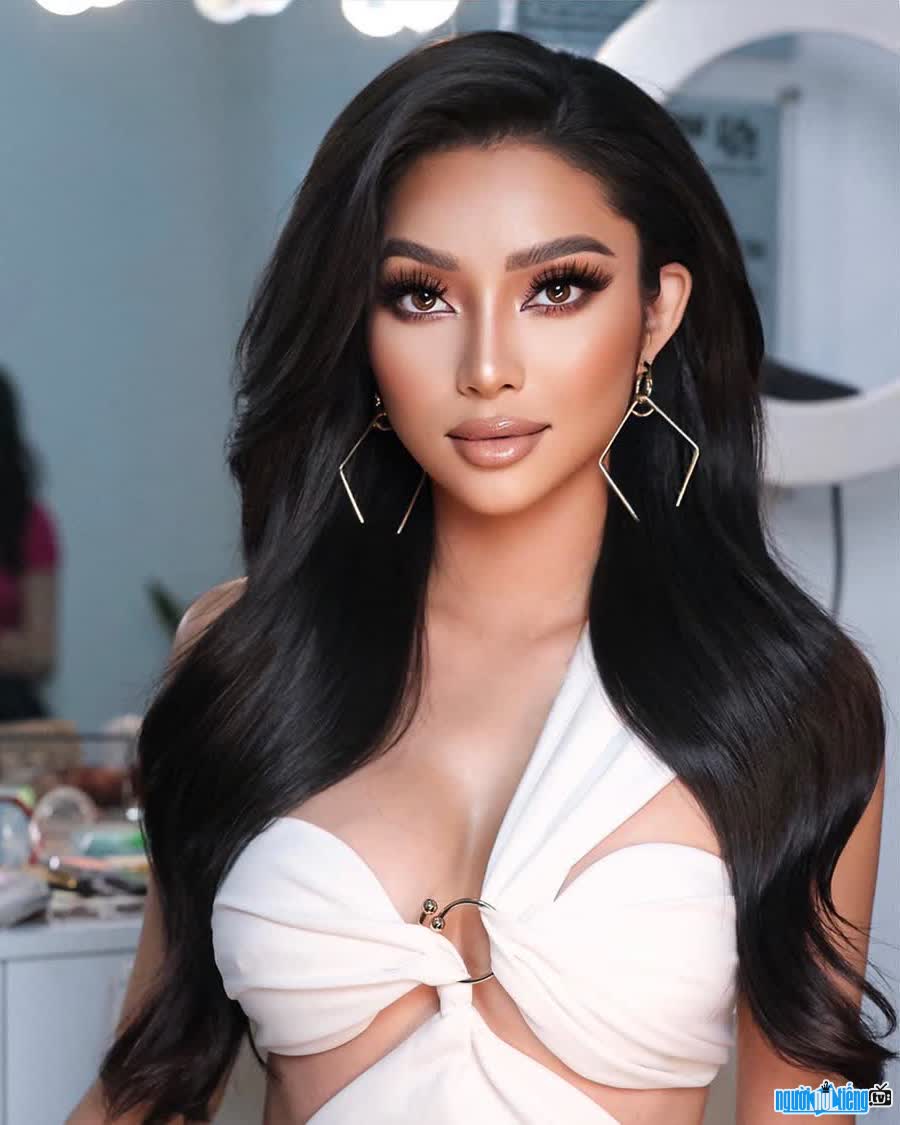