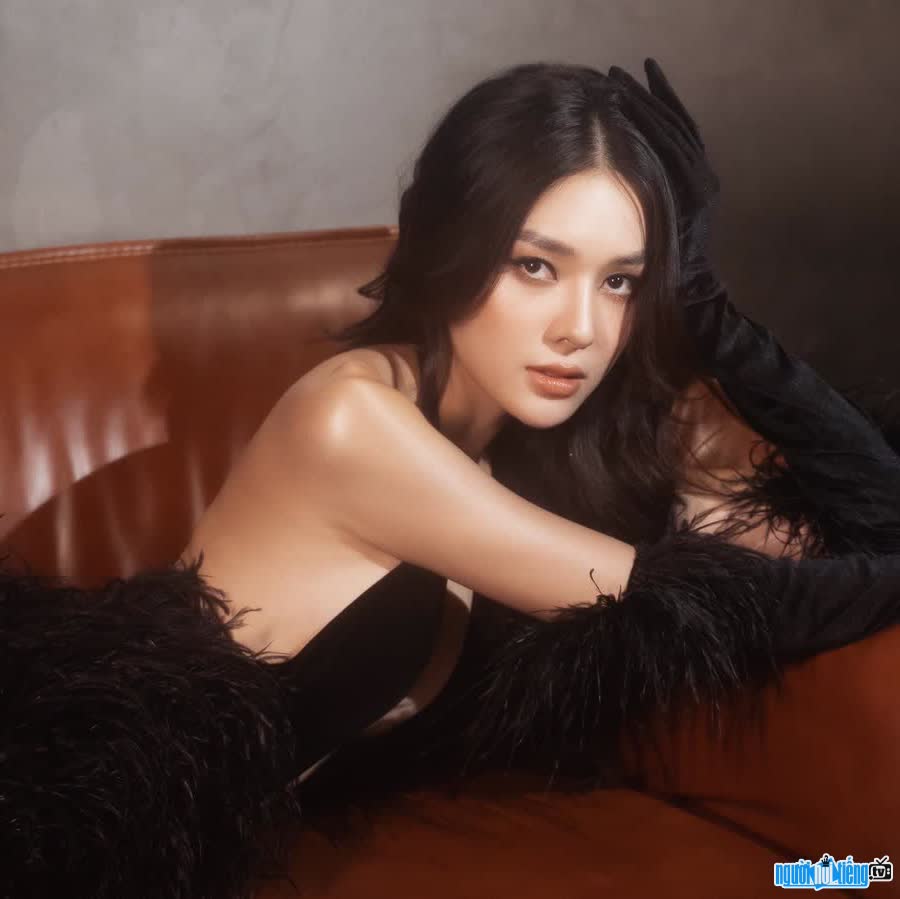 Who is Beauty contest Miss Le Hong Hanh?
Le Hong Hanh is known as a potential contestant of Miss Grand Vietnam 2022 -Miss Peace Vietnam 2022. She was born in 2000 from her hometown Thai Binh is currently an actress, a freelance model. Coming to the Miss Peace Vietnam 2022 contest, Hong Hanh shared that she hopes to bring the image of a person. modern young women, enterprising and bringing the enthusiasm of youth to contribute to the community, and develop themselves further. In particular, the beauty whose face has many similarities with Anna - Miss Universe Thailand 2022 also attracted a lot of attention from the online community.
As soon as Hong Hanh's profile was posted, she received it. The number of likes and interactions is extremely "terrible". As of the evening of August 20, her profile has received over 7,000 likes and hundreds of comments. Possessing a sharp modern beauty with an extremely hot and sexy body, it is not difficult to understand when Hong Hanh receives such love from the audience. Many comments say that Hong Hanh's beauty has a sharp look that is very similar to the beauties of the land of the Golden Temple. On her personal page, Hong Hanh also regularly posts pictures of work and daily life. Most of the images show an extremely sexy style. Hong Hanh is also a girl with a bold cut-out taste, no less than the reigning Miss International Peace Nguyen Thuc Thuy Tien. In addition to possessing beautiful beauty, Hong Hanh's body is also extremely "eaten" with 3 extremely "sharp" rings. The almost perfect charisma and figure of the female contestant from Thai Binh is currently the focus of the attention of the beauty fan community.
Fans are also looking forward to more information. More information about this Thai Binh beauty will be revealed by the Organizing Committee in the next rounds of the Miss Peace Vietnam 2022 contest. Although the Miss Grand Vietnam 2022 journey is still in the early stages, many spectators The fake asked to "carry" Hong Hanh to the international contest, "if I fail, the Vietnamese representative can go to the Miss Universe contest". (Comments left by the audience below Hong Hanh's profile) 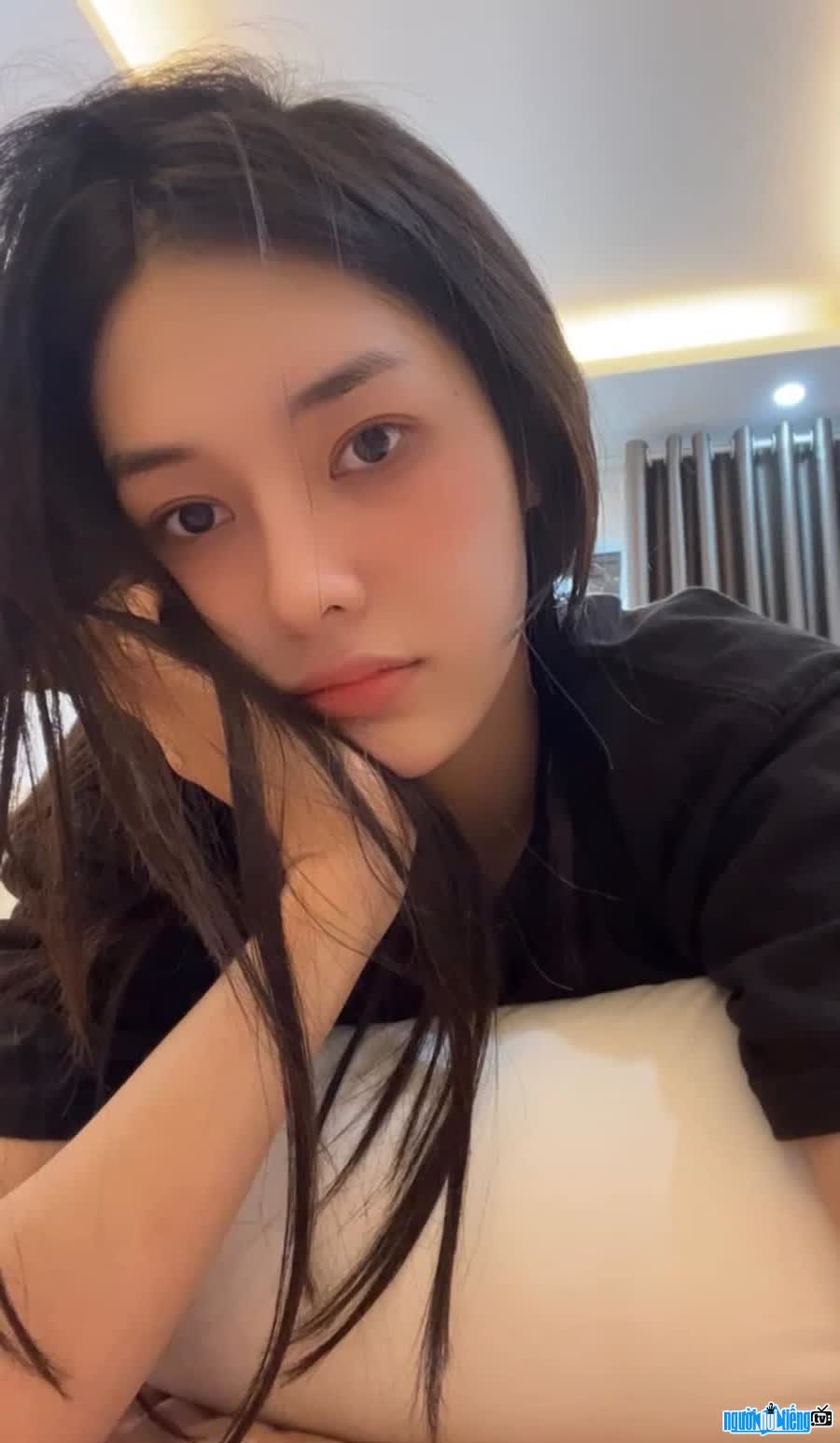