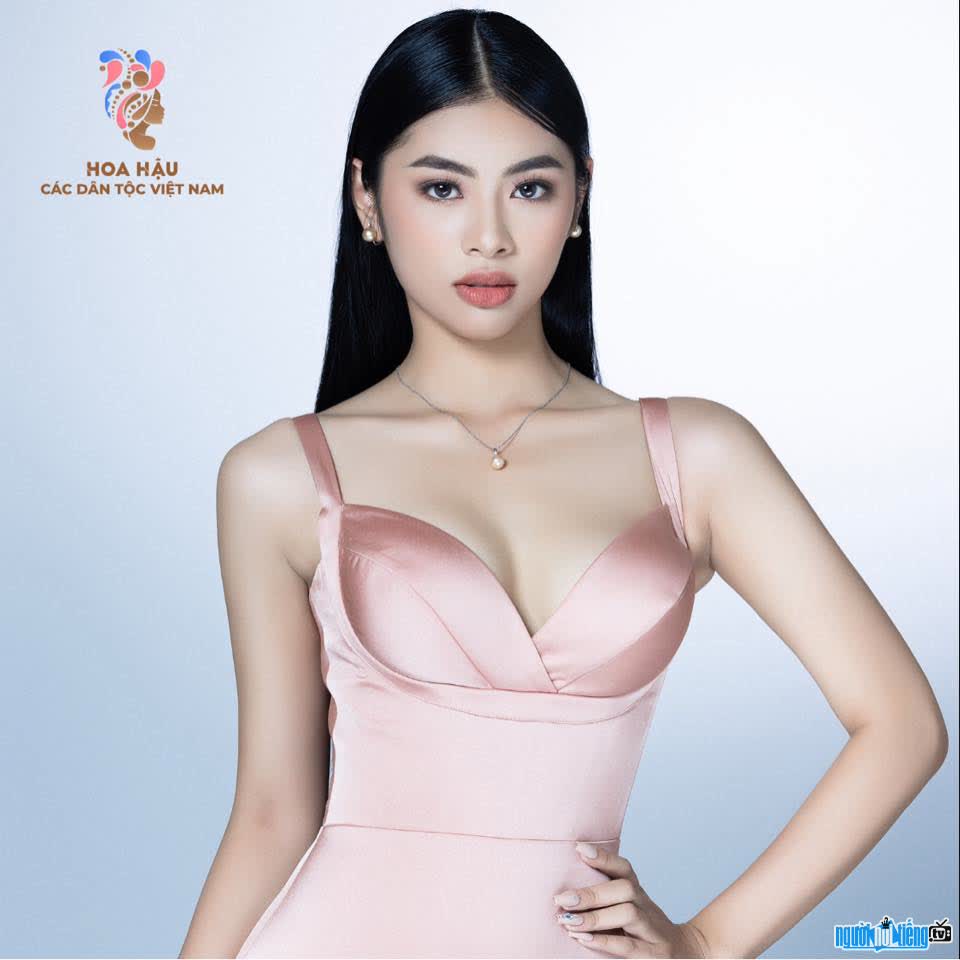 Who is Beauty contest Miss Nguyen Thi Quynh Trang?
Nguyen Thi Quynh Trang was born in 2000, coming from Nghe An, currently a student of Accounting at University of Economics a href="/tinh-tp/ho-chi-minh-viet-nam">Ho Chi Minh City. Currently, Quynh Trang has entered the Top 30 Miss Ethnic Groups of Vietnam. She has a passion for jobs related to fashion, beauty and is a freelance photo model and a content creator on social networks.
Besides winning the most noble crown, each girl participating in the Miss contest has her own different goals, so does Quynh Trang. The 22-year-old girl said that the most important message that she wants to spread when participating in the Miss Vietnam Ethnic Contest is "stop bullying", contributing to eliminating online bullying. "Currently, body shaming (disparaging looks), discrimination, ... are sold by those behind the screen as a very obvious thing. I myself am a victim of the problem. I've been attacked on social networks, scorned, criticized and criticized by many people for my appearance. This made me fall into despair, emotional turmoil and thought about it, but luckily it didn't. become" - Quynh Trang shared. Having overcome this terrible time, Trang understands and sympathizes with those who have been attacked on social networks, brought to the center of discussion. Therefore, she is even more determined to protect people, wanting to fight against online bullying. And so Quynh Trang went to the Miss Universe contest to spread the message of protecting the bullied. Vietnamese people" but when she participated in the contest Quynh Trang was still a little surprised. Especially, she was overwhelmed by the variety of national costumes. As a freelance model, the Nghe An girl also has a lot of experience such as the ability to pose and align the shooting angle, but Quynh Trang does not consider this to be an advantage of hers. Instead, she said she will bring a true version, close to the judges, contestants and viewers of the competition. Currently, Quynh Trang has just completed her university studies and is waiting for official graduation. Her work is also quite flexible, so she can arrange a time for the competition. 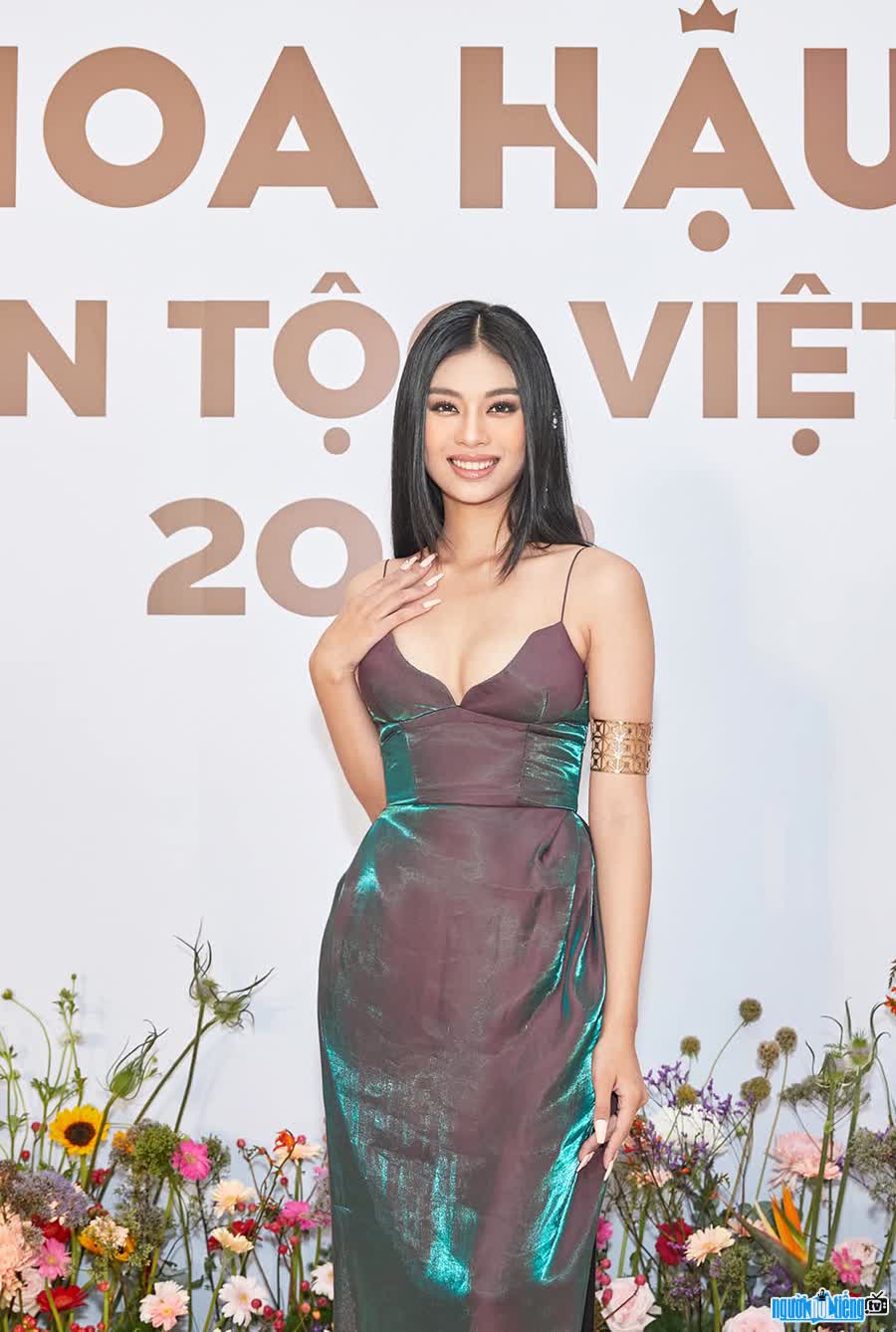 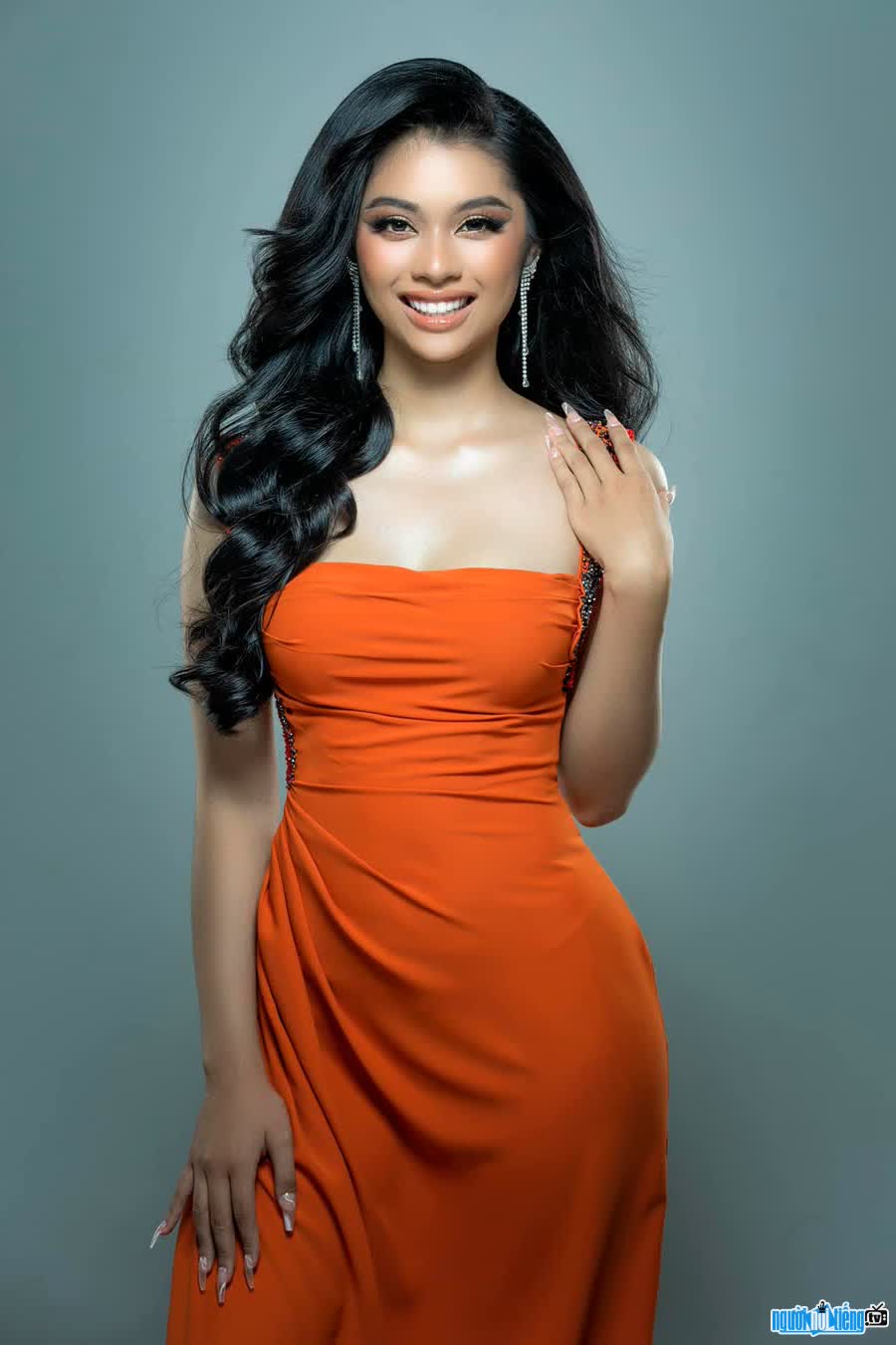 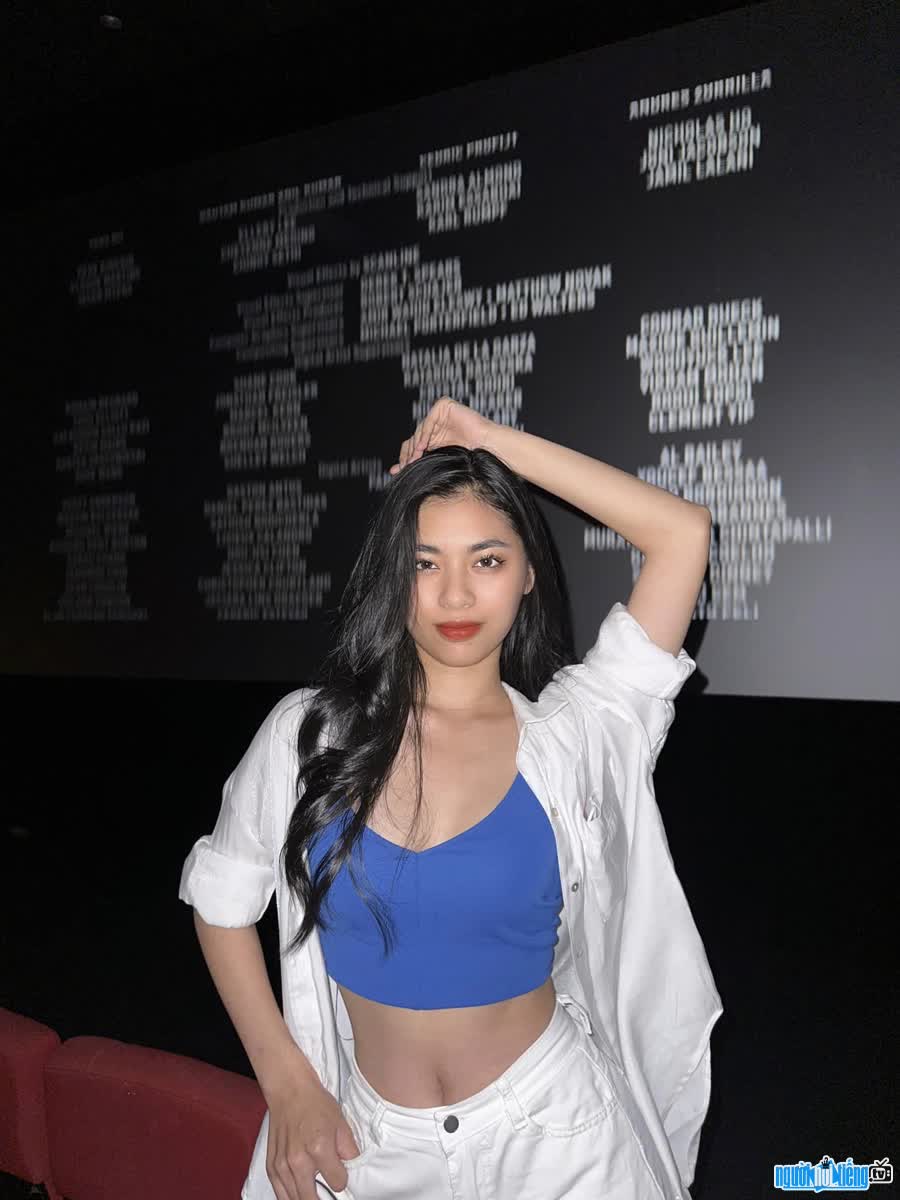