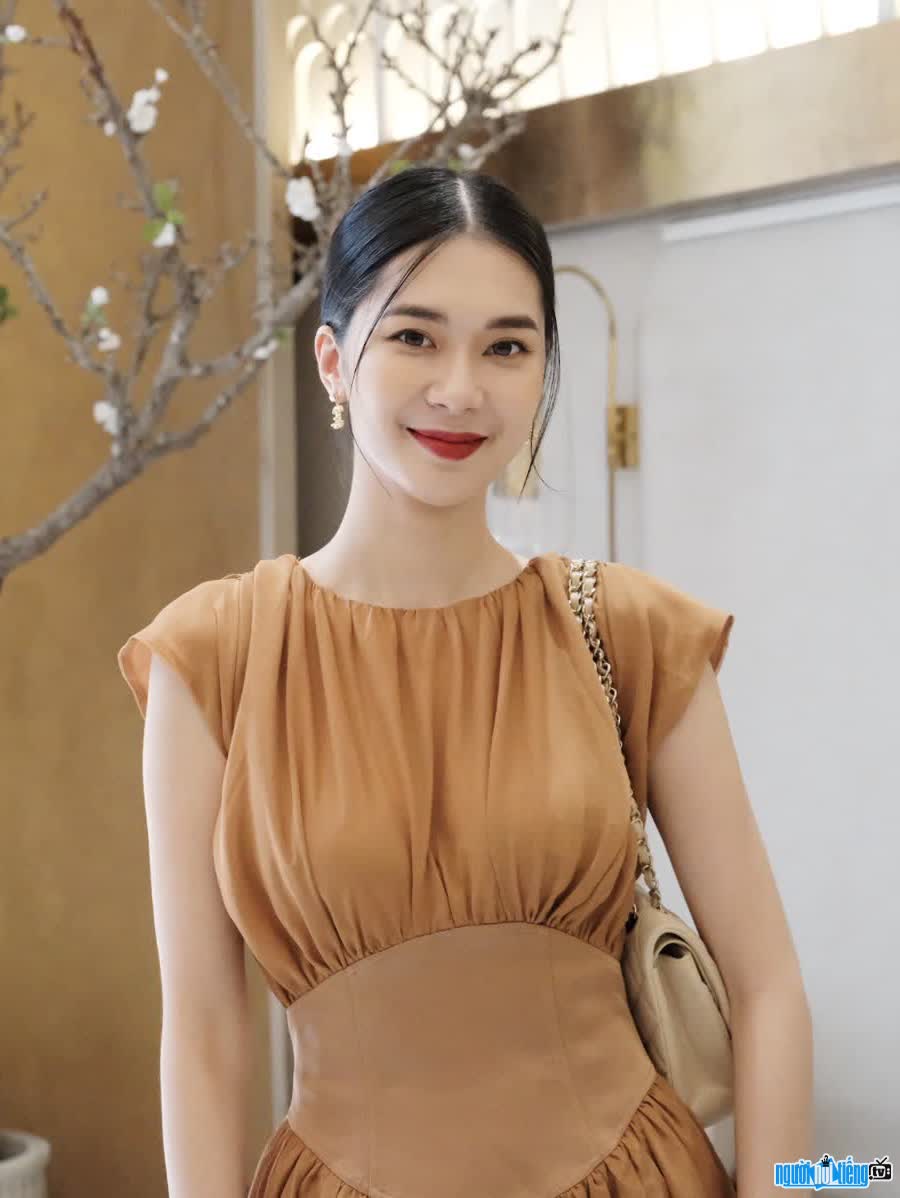 Who is Beauty contest Miss Luong Y Nhu?
Luong Y Nhu is a face that is no stranger to beauty fans. She is one of the best contestants of the North straight into the Top 10 Miss Universe Vietnam. In addition, she also won the title of Friendly Beauty. Y Nhu herself felt very surprised when she entered the Top 10 of the contest. After this contest, many job opportunities have come to her and she feels extremely lucky for that. At that time, she was just a recent graduate from the National Economics University and was in the process of completing her study program at FPT University.
After stopping in the Top 10 Miss Universe Vietnam 2019, Luong Y Nhu did not choose the direction like other contestants in the Top 10 beauty contests, she accidentally turned to creating content in the field of beauty. She is known and loved by many young people as Swatchesbylyn. Anyone who has ever met this 9X beauty will be impressed by her huge height. But many people will be surprised by her simplicity and natural beauty.
Last September, Luong Y Nhu officially got on a flower car to return to her husband's house. Her husband is a handsome and stylish man. Sharing about her life partner, the beautiful Miss Universe said that she chose a man who would be with her for life, not a giant. Her husband is the one who gives her a sense of peace. The wedding party of the beautiful Italian Nhu was held at a 5-star hotel right in the center of Hanoi, with the participation of many guests who are famous faces such as blogger Kieu Chinh, Asian supermodel Quynh Anh, Mai Huong makeup... As a person with a tight-lipped private life, she makes the fan community surprised when she announced her husband's house in the car. 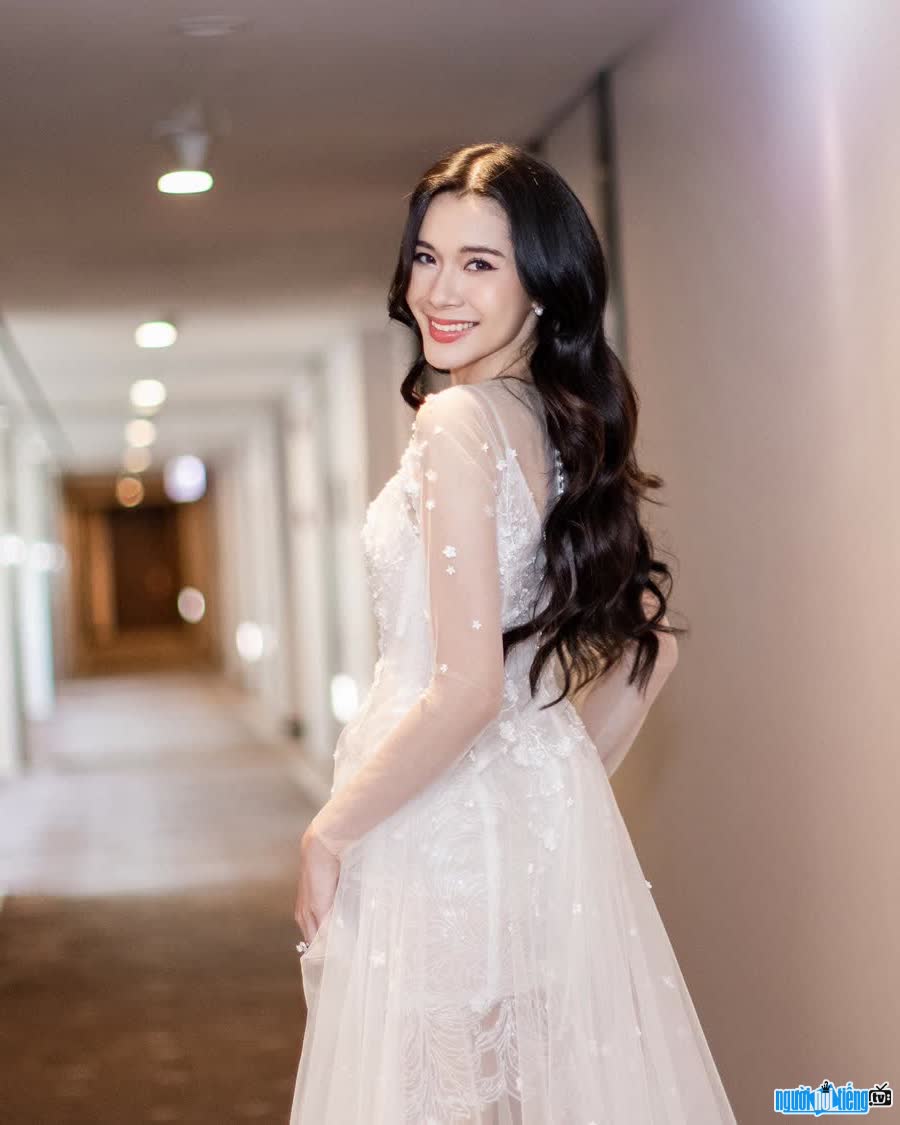 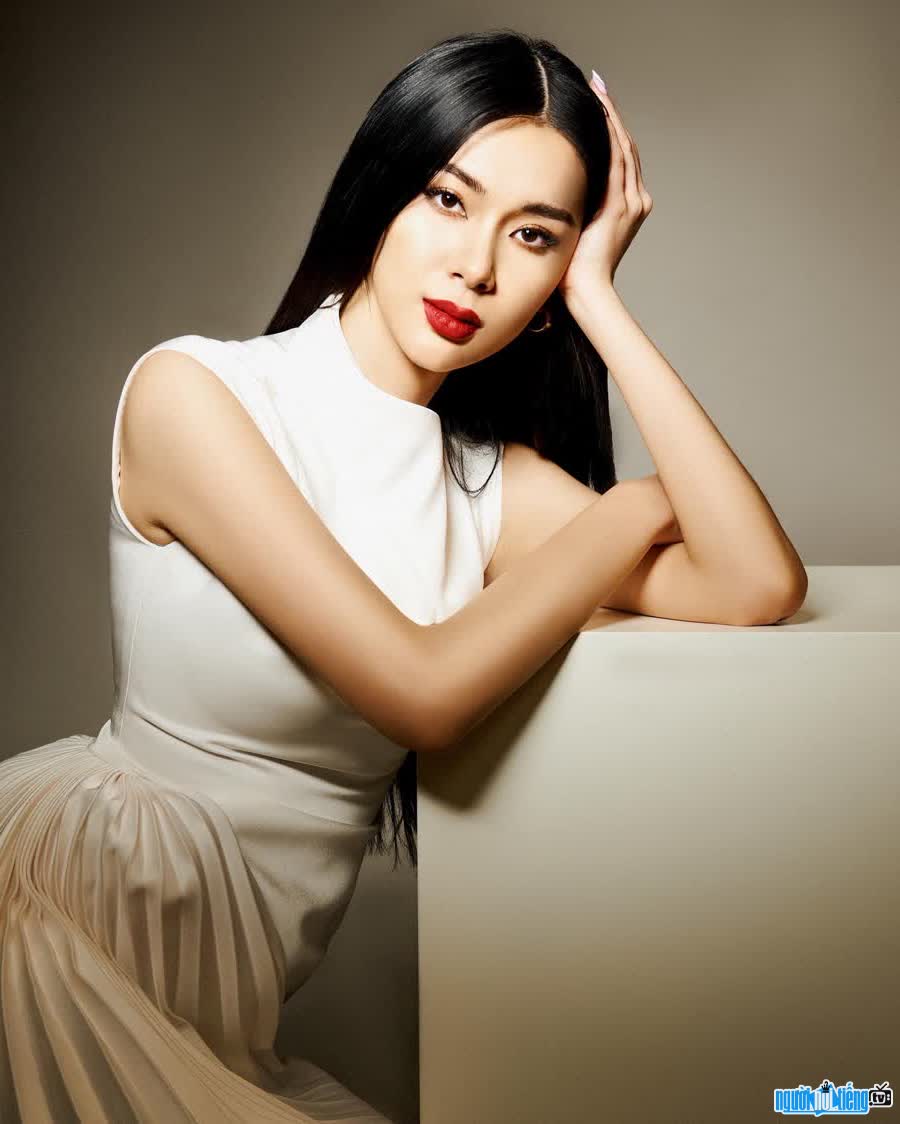