Who is Beauty contest Miss Nguyen Thi Huong Truc?
Beauty Nguyen Thi Huong Truc - a beauty with a hot body from the mines Quang Ninh is the next contestant recently appeared on the homepage of Miss Grand Vietnam - Miss Peace Vietnam 2022. Nguyen Thi Huong Truc is currently 25 years old, she is working as a customer relations specialist. Possessing a beautiful beauty, a well-proportioned body, and excellent performance skills on stage, the beauty has been in the top 30 of Miss Vietnam Ethnicities 2022.
Beauty born in 1997 possesses beauty. hot and sexy body. After stopping at the top 30 of the Miss Vietnam Ethnic Contest, Huong Truc shared on her personal page: "The first time I participated in a beauty contest, although I only ended up in the top 30. Miss Vietnam's ethnic groups, and a little regret when I haven't "let loose" myself, but I have learned a lot through the contest and have had wonderful youth experiences at home with me. 29 beautiful flowers." Accordingly, she also sent her sincere thanks to those who have always been by her side to encourage and support her throughout the contest journey.
Nguyen Thi Huong. Truc has a pretty face with modern and attractive features. In real life, Huong Truc has a very sweet and beautiful beauty, receiving praise from the audience. Although she is a girl with personality and charm, the gentle moments with the white ao dai of the beautiful Quang Ninh also won the hearts of the public. Although she does not have an outstanding height, in return, her balanced and sexy body is still what makes Huong Truc confident on her journey to conquering beauty contests.
With With experience in participating in beauty arenas, Huong Truc promises to impress in Miss Grand Vietnam - Miss Peace Vietnam 2022. Coming to Miss Peace Vietnam 2022, Huong Truc brings hopes to present herself as a strong girl with personality in the body of a calm person. Thereby, Huong Truc wants to discover herself and motivate young people to dare to love the rebellious points in their souls. 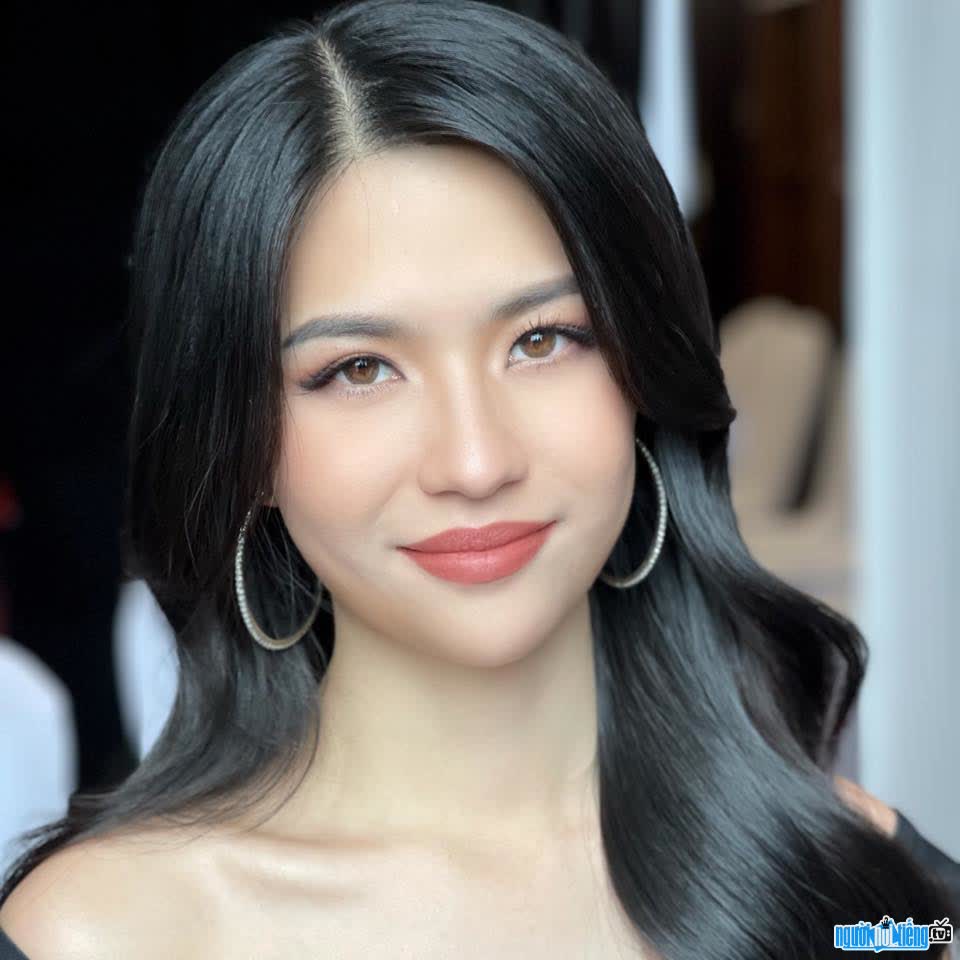 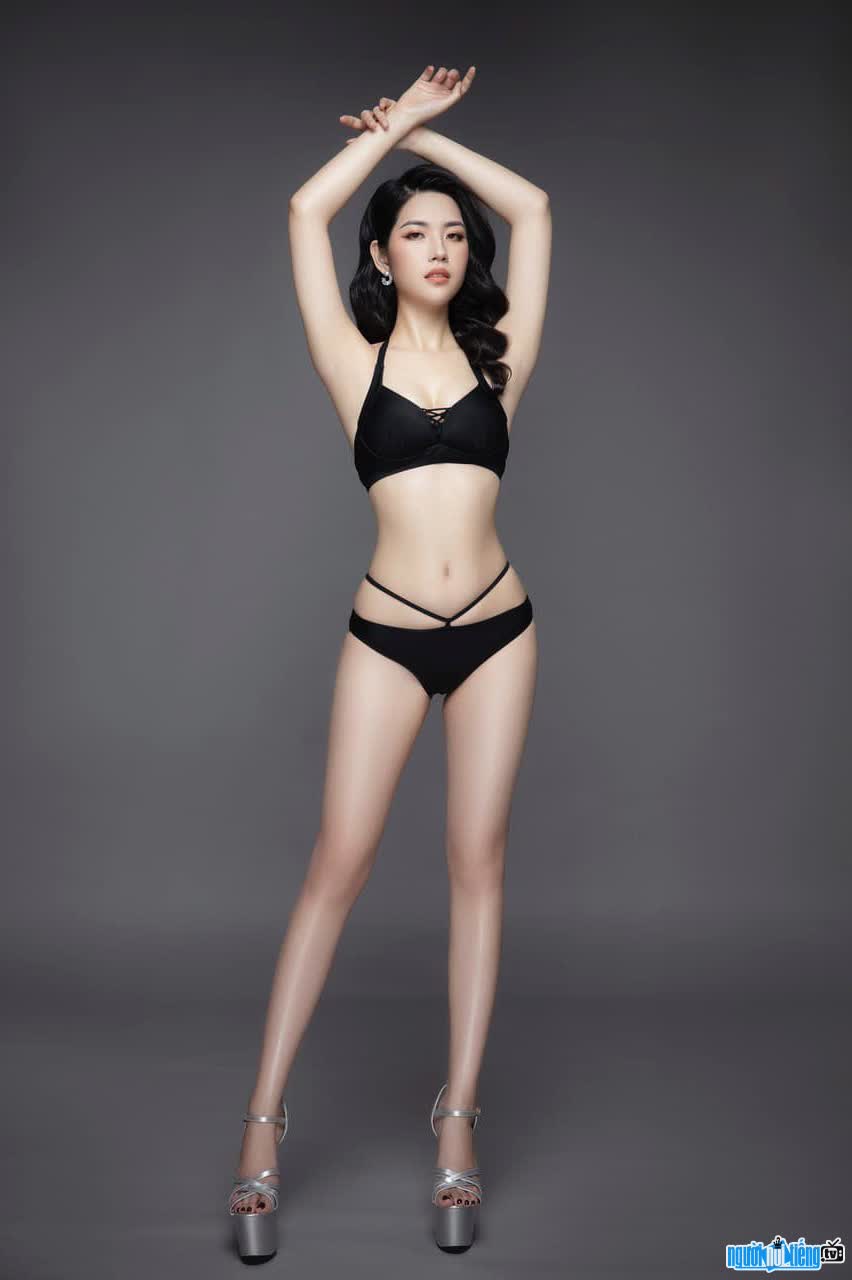 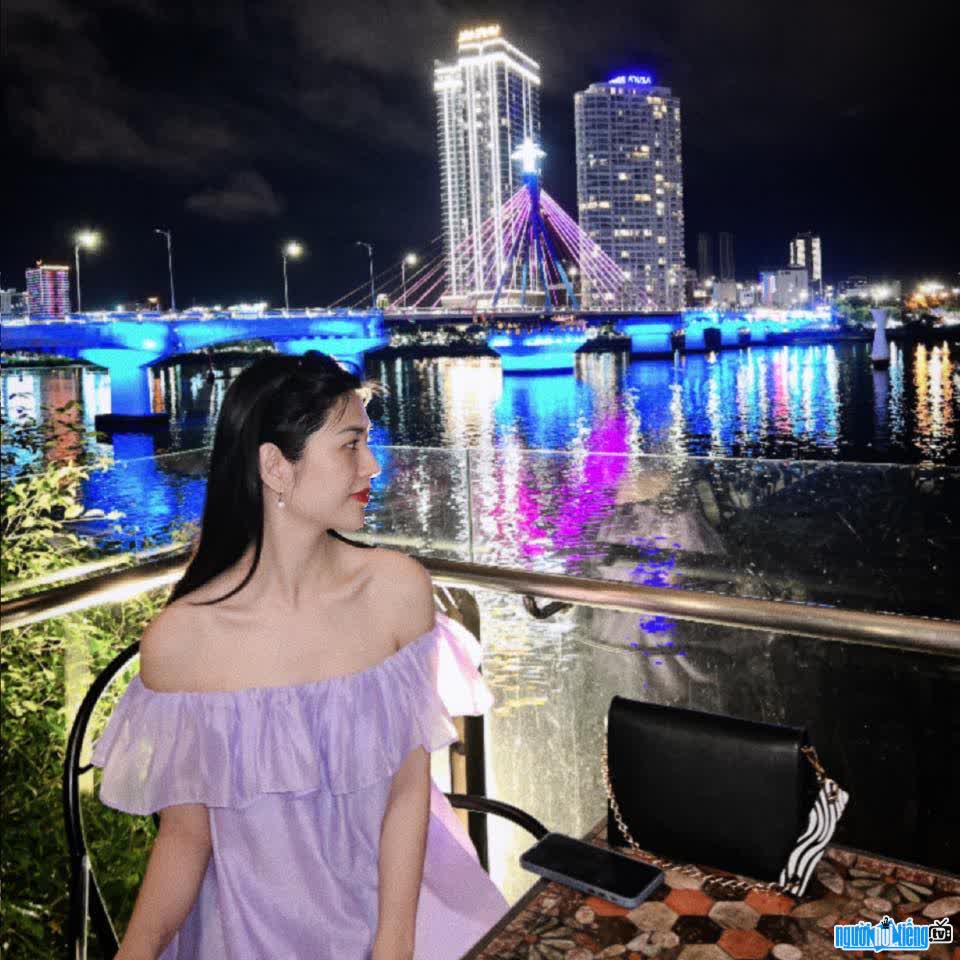