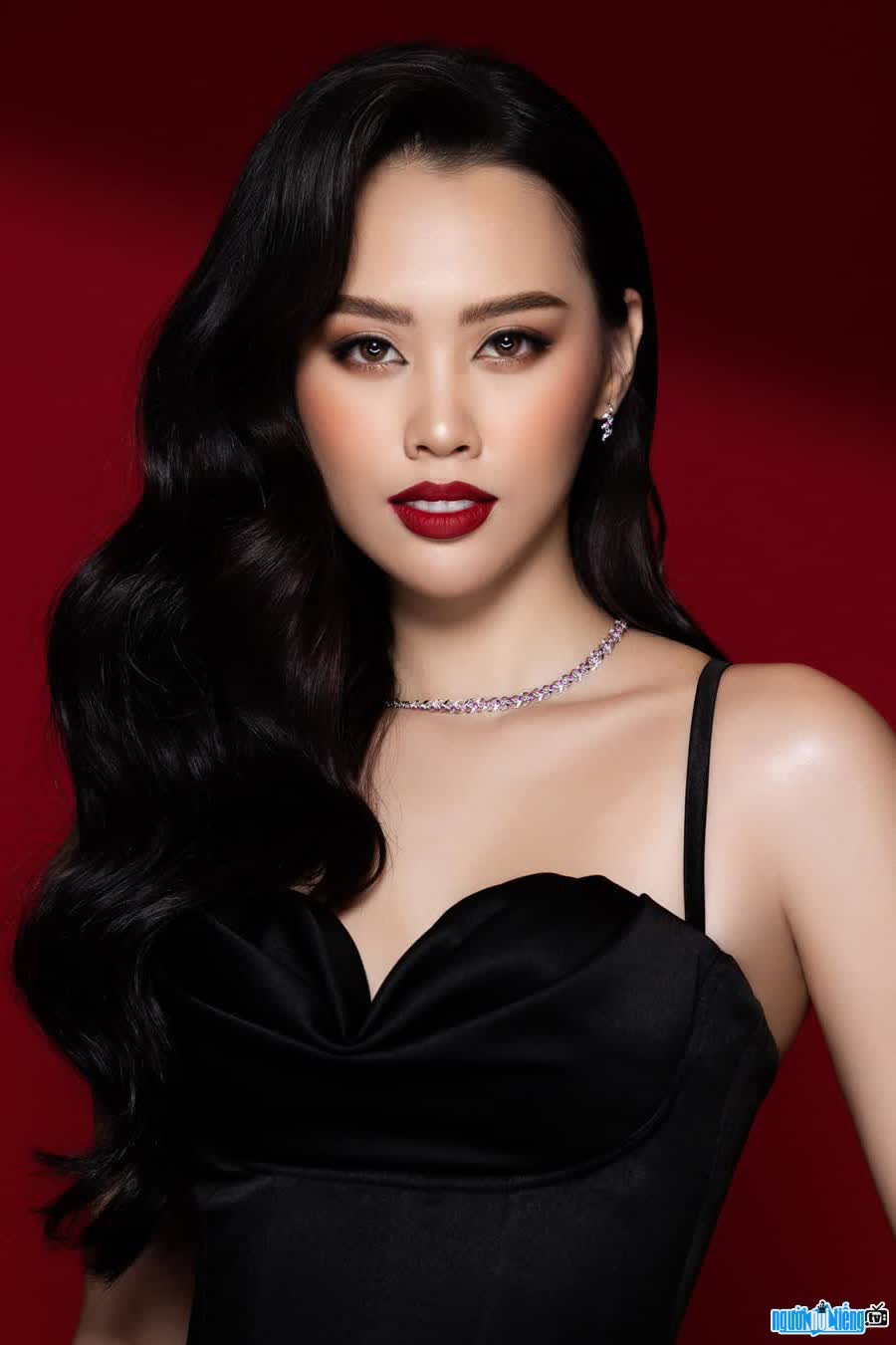 Who is Beauty contest Miss Dang Hoang Tam Nhu?
Dang Hoang Tam Nhu is the beauty who won the Ao Dai Beauty award at the Miss Universe Vietnam 2022 contest. Also at this contest, she also achieved Top 10 Best Body. The beauty of Hue has a height of 1m75 and an extremely hot body with a body measurement of 81 - 63 - 90 (cm). On social networks, Tam Nhu now owns tens of thousands of followers. The beauty born in 1999 is currently working in the modeling industry at Ho Chi Minh City.
Before participating in the Miss Universe Vietnam 2022 contest, Tam Nhu participated in the contest Vietnam's Next Top Model in 2019. At that time, she was only 20 years old, but the desire to show bravery, youth and confidence was always full. At Vietnam's Next Top Model contest in 2019, she was commented that "Nam Trung" by the judge is this unique". Her catwalk performance was also highly appreciated by judge Mau Thuy.
For a model, having a well-proportioned figure was is a strength, but how to maintain shape is also a difficult factor for many models. Dang Hoang Tam Nhu owns such a beautiful body because she has set herself a very serious personal training regimen. Every day, she trains online with a personal trainer. She works out 4 times a week: 2 days for upper body exercises and 2 days for lower body exercises. She often does dumbbell row, seated cable row, push up, shoulder press exercises to tone her body. The lower body, she focuses on hip thrust, lunges, quat, sumo deadlift, kick back. In order to have a beautiful and toned body, smooth skin, Tam Nhu also pays attention to beauty from the inside. She always drinks a lot of water and limits soft drinks, carbonated water, or fruit juices and smoothies. In addition, the beauty of Hue also follows a healthy diet and regularly divides meals. In the morning, she usually eats a jar of unsweetened yogurt, a loaf of bread and a banana. For lunch, she usually eats half a cup of rice, 150g of pork and an apple. For supper, she often eats some cheese with a sandwich before training. In the evening, she usually eats vegetables and meat, not starch. With perseverance and strict with herself, Dang Hoang Tam Nhu always maintains a balanced and toned body. With the advantage of appearance, experience as a model and having participated in beauty contests, I wish the beauty of Hue will continue to impress at beauty contests. 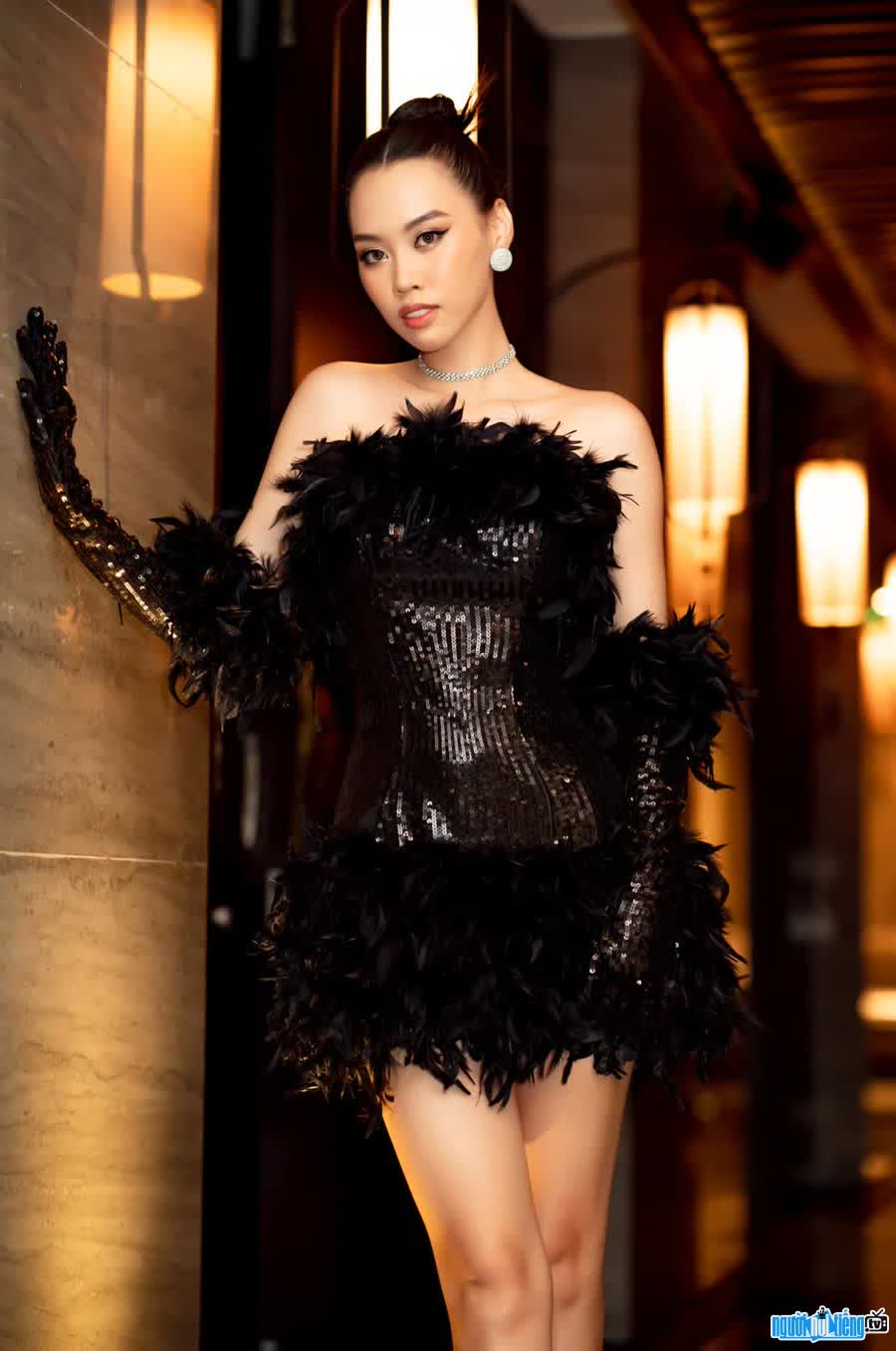