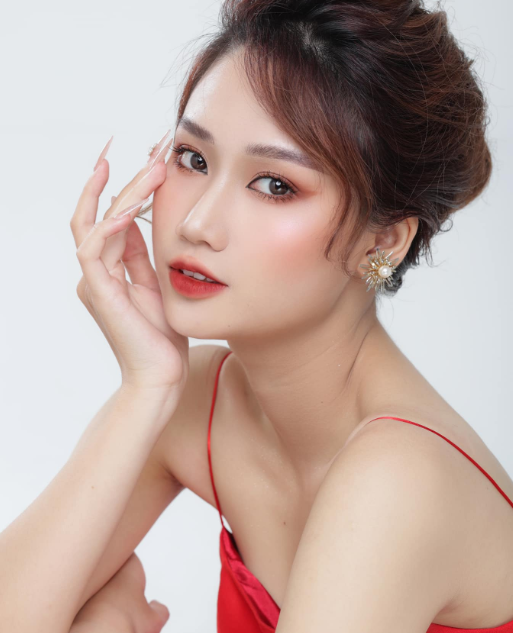 Who is Beauty contest Miss Phu Thi Phuong Trang?
Phu Thi Phuong Trang – The girl born in 2002 from Ho Chi Minh City is a contestant of Miss Grand Vietnam - Miss Hoa Binh Vietnam. She owns a beautiful face with standard lines and proportions, has a charming and luxurious aura that is impressing the online community recently and is commented by netizens as a promising name in the future. lai.
She Phuong Trang born on May 3, 2002 is currently living and studying practice at City Ho Chi Minh, it is known that Trang is currently a student at Van Lang University. Possessing a very beautiful face with sharp lines with big round eyes, high nose bridge, full lips and a luxurious and attractive charisma. Moreover, Phu Thi Phuong Trang also makes the online community jealous when she has a standard proportioned body and long, straight legs. With those strengths, Phuong Trang promises to shine and be more successful at national beauty contests in the near future. Phuong Trang has a passion for the field of media, photography and with that passion, she very much wants to be able to become a famous and professional model in the future.
Share about future plans Phuong Trang hopes to break her limits, try to improve herself and learn to be able to conquer her dreams. Phuong Trang shared that on the way to pursue her dream, she has received mixed opinions many times, but Phuong Trang always knows how to select information and ignore social prejudices because she gives that:"If you want to sit in a position where no one can sit, you must bear the feeling that no one can stand it" Thereby, it can be seen that Phuong Trang is a strong, political and Recently, Phu Thi Phuong Trang has been known by the online community again as a contestant. Official Miss Grand Vietnam - Miss Hoa Binh Vietnam 2022. With her beauty, talent and accumulated experience, Phuong Trang will achieve much success in this contest. 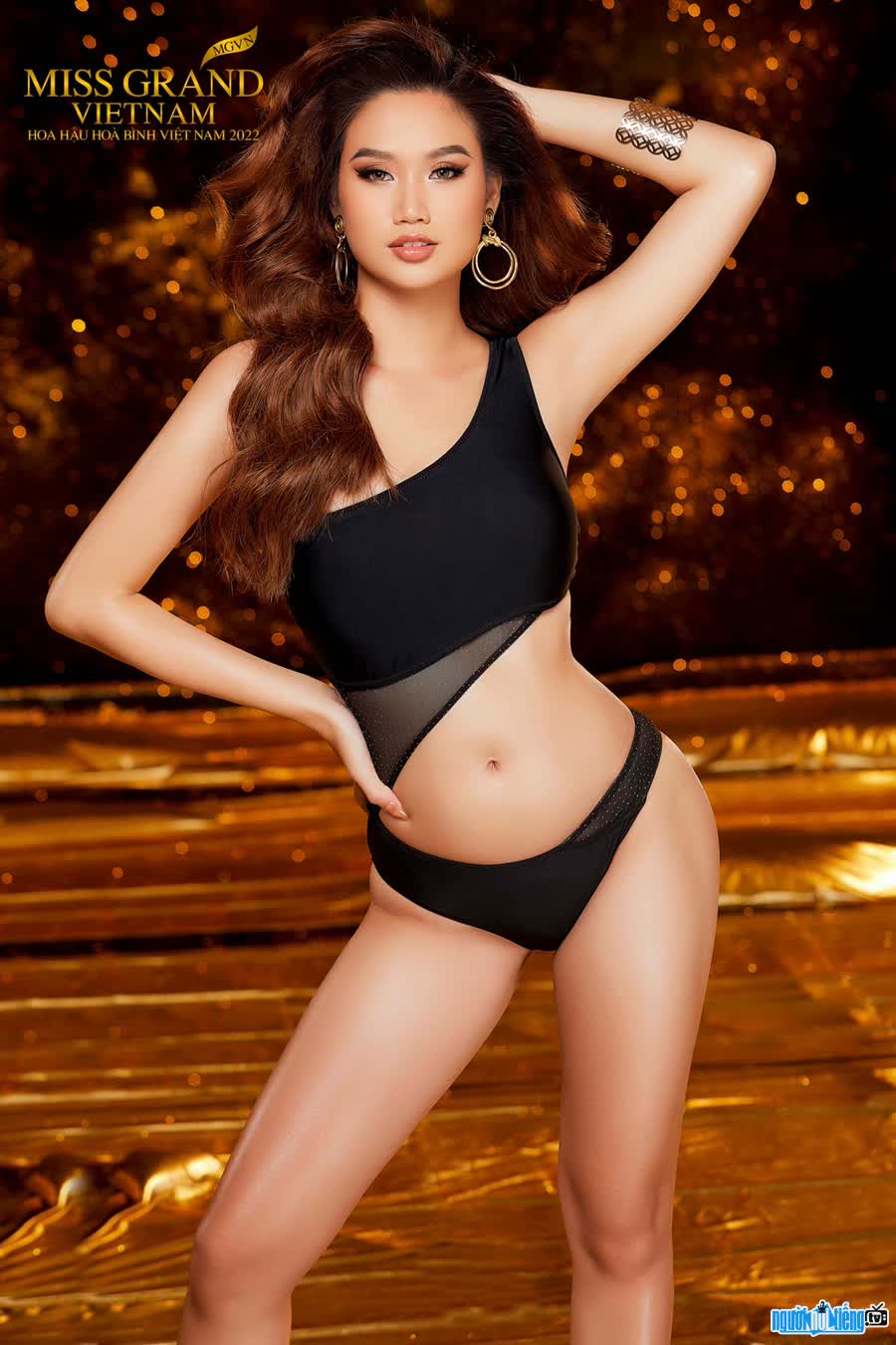 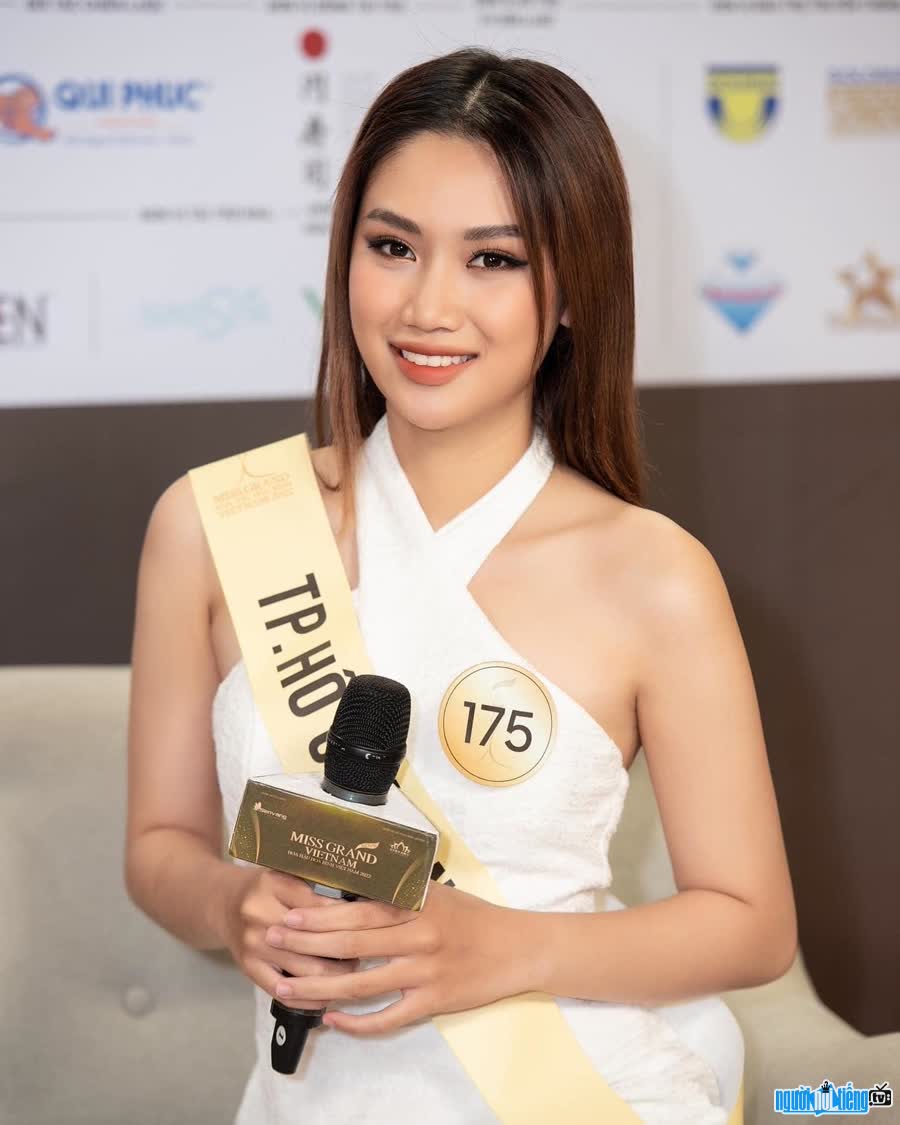 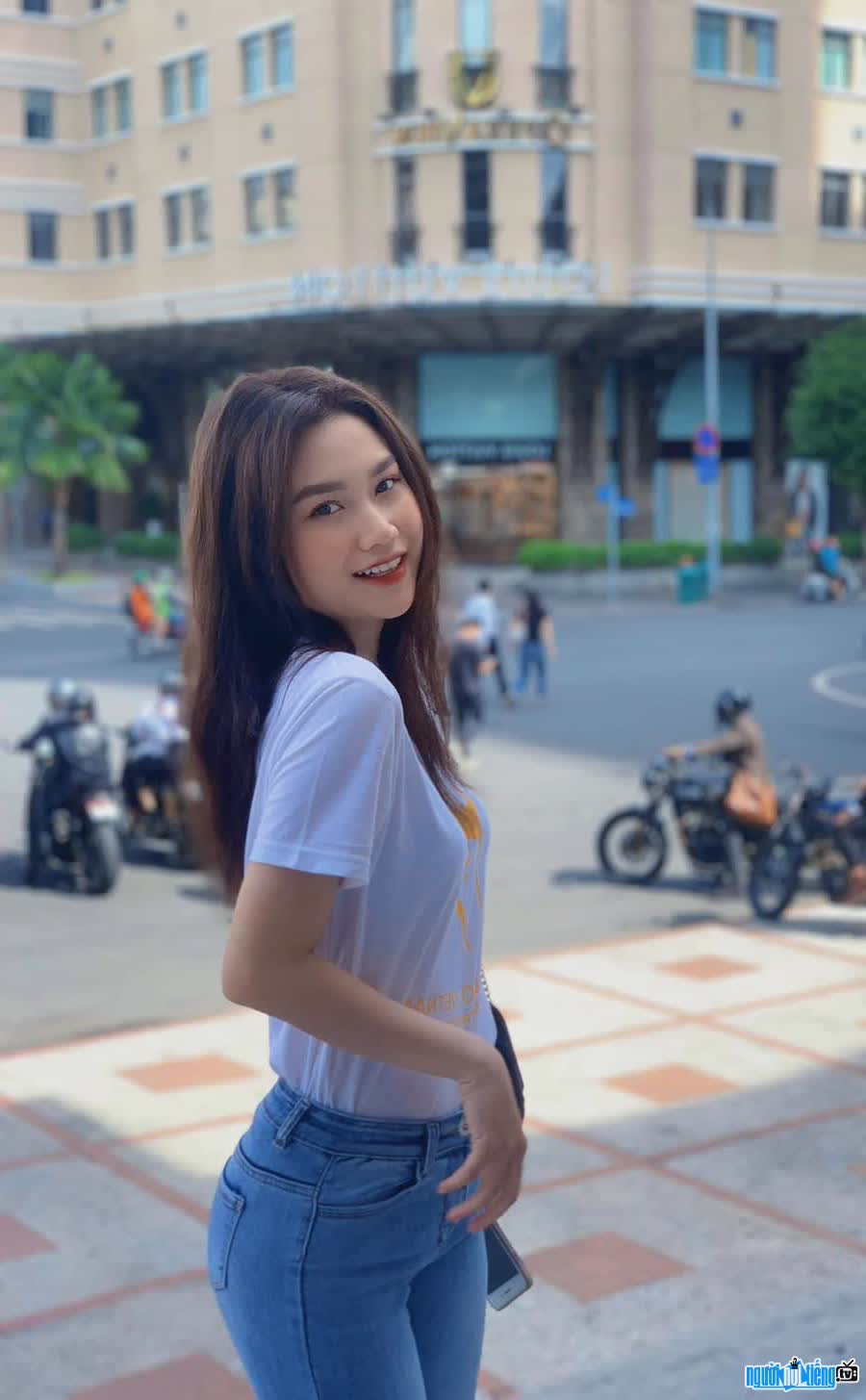