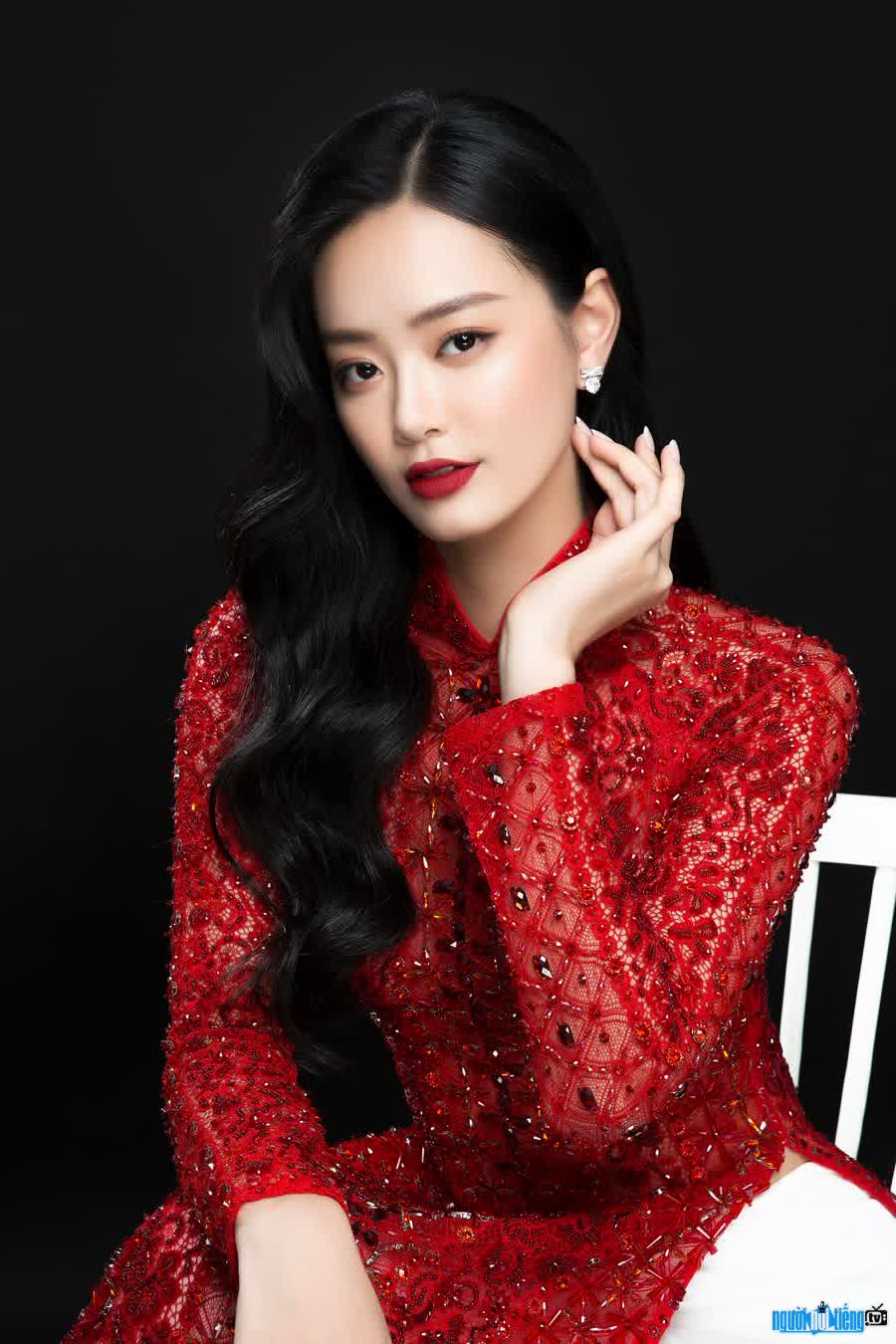 Who is Beauty contest Miss Bui Khanh Linh?
Bui Khanh Linh is the beauty contestant Miss World Vietnam 2022. She was in the Top 38 finalists and Top 5 Fashion Beauty of the Miss World Vietnam 2022 contest. Before that, she was the Miss Ao Dai of the King and Queen contest organized by the Vietnam Academy of Agriculture in 2020. She was the Miss Ao Dai at the School's Elegant Student Contest. THOT Phuong Son, Luc Nam, Bac Giang.
Owns an ideal height of 1m76 and impressive body measurements , Bui Khanh Linh was evaluated as one of the best contestants in the Fashion Beauty contest. Few people know that, when she was a high school student, this 2K2 girl was teased by her friends because she was tall and thin. Because she wanted to change her body shape, she learned a combination of exercise and eating regimen. And her figure has become more balanced and hot with a three-round measurement of 84-60-96 cm. Bui Khanh Linh loves football and is a member of the football team at the University. When she was in high school, she won the title of excellent goalkeeper at the school tournament. Playing in the goalkeeper position helps the beautiful woman born in 2002 practice concentration, improve fitness and especially resilience.
Not only possessing beautiful beauty, Bui Khanh Linh is also a a girl who is smart and passionate about Union and Association activities and actively participates in volunteer movements. She is currently the Secretary of the K56 branch of Business Administration, and the MC of the BSA association in Hanoi. This 2K2 girl is also very active in learning and developing soft skills. She has achieved many academic achievements such as being an excellent student for 11 consecutive years, a good student in History at district level, and being a student with excellent academic results in the 2020-2021 school year at the National Academy of Agriculture. Sharing about the reason for participating in the contest Miss World Vietnam 2022, Bui Khanh Linh said that she wanted to have more opportunities to learn and demonstrate her ability. own ability. Through this beauty contest, she also wants to spread good things to the community. In particular, she wants to highlight the image of students of the Vietnam Agriculture Academy who are dynamic, confident, integrated and creative. 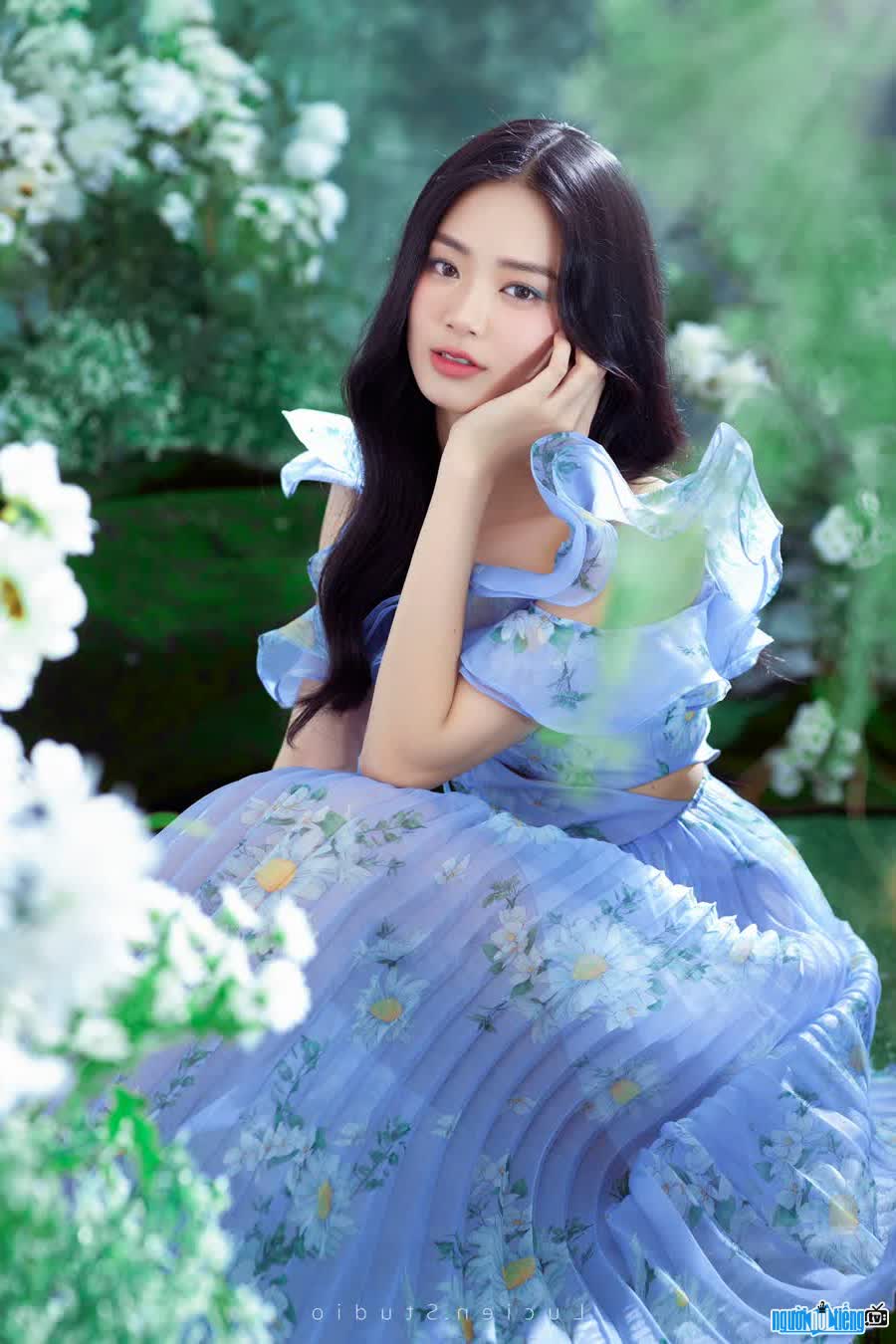 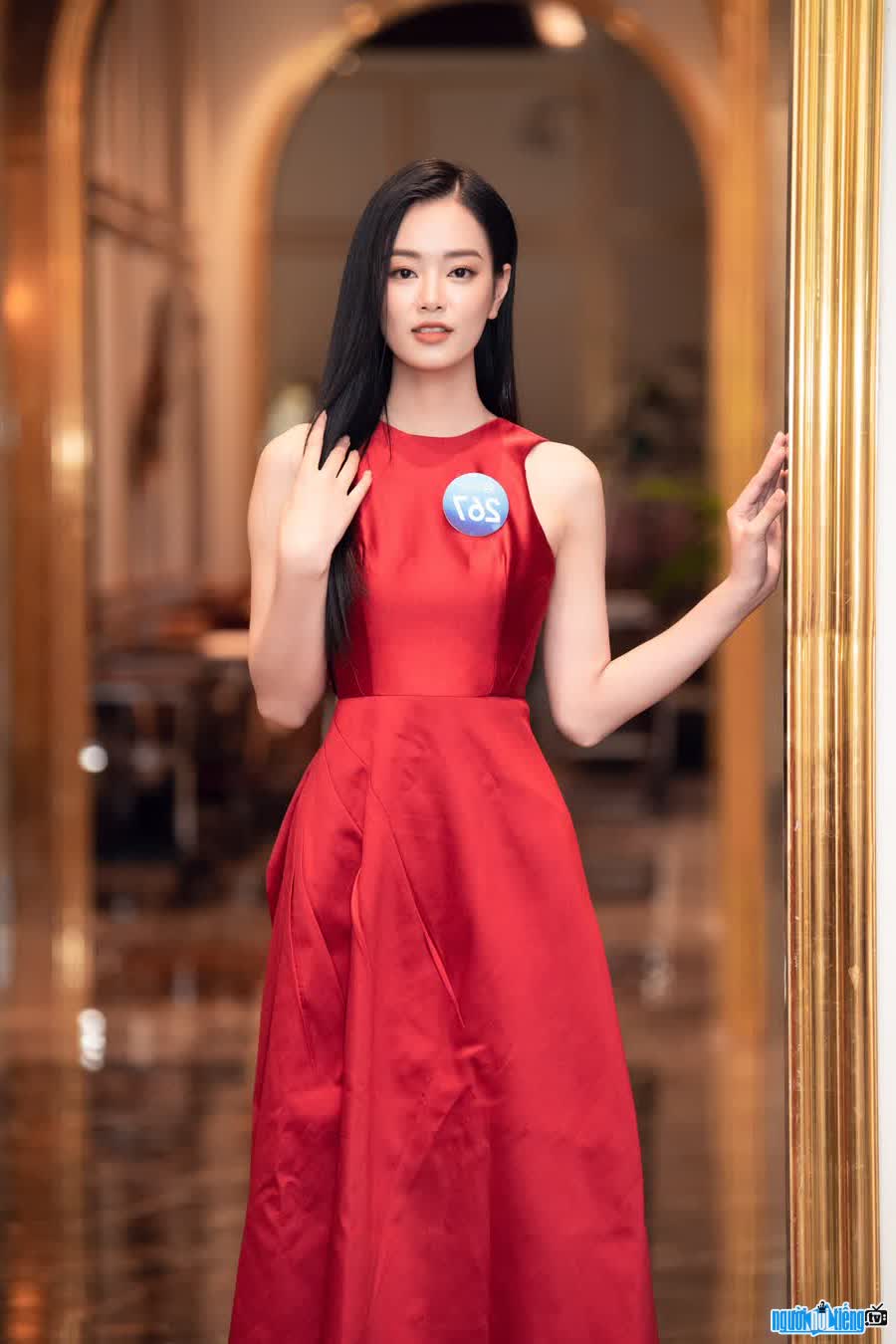 Bui Khanh Linh is the beauty of Miss World Vietnam 2022 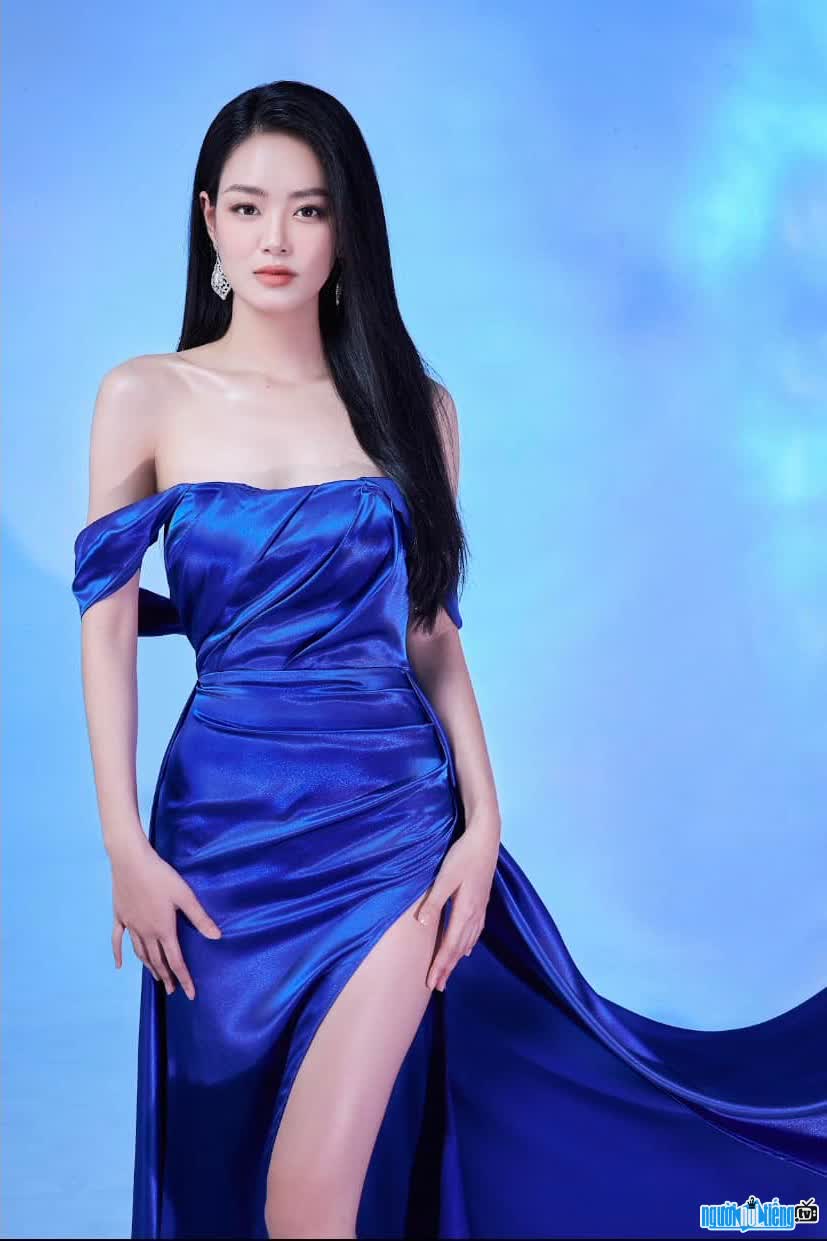