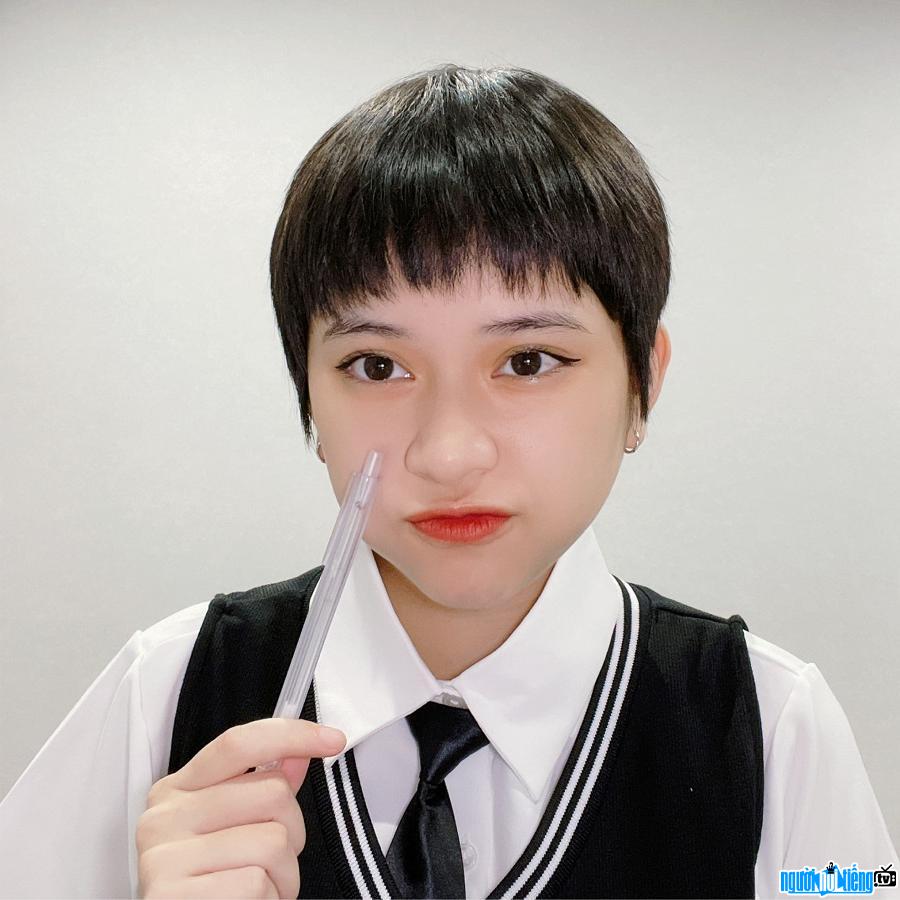 Who is Blogger Khanh Huyen?
Khanh Huyen is a beautiful and very talented girl. Currently, she is pursuing the path of becoming a Food Reviewer (food critic) with the familiar name Mo Khot Hanoi which is popular with young people. Khanh Huyen is a girl who graduated from the Faculty of Accounting, National Economics University, but with an endless passion for food, she decided to try her hand at cooking. Food Reviewer / Food Blogger job.
Khanh Huyen sees, when becoming a Food Reviewer, the name is a very important factor to impress the audience from the first time. Huyen immediately thought of the word "cut" - a word that makes anyone who hears it also associate the act of chiseling in an energetic and powerful way. "Mo Khot" - means a person who eats all the time and Huyen herself is a person who experiences food all over Hanoi, so she quickly chose the name of her blog as "Mo Khot Hanoi". Because of its impressive name, after a while, Mo Khot Hanoi fanpage has become a name that is no longer strange to young people who love to eat. Up to now, the fanpage has attracted nearly 400 thousand followers - a very impressive number. Being cared for and loved by many people, Khanh Huyen feels very happy and happy. She always considers it as her motivation to try to improve herself more and more, to produce more unique and impressive videos to serve the audience.
Share a little about The reason why she became a Food Reviewer, Khanh Huyen said that when pursuing this job, she will have many reasons and time to experience and explore the culinary culture in Hanoi. Along with that, she will have more opportunities to work with restaurants, try delicious dishes and contribute to spreading the image of delicious restaurants and delicious food to everyone. Huyen feels more energized, more motivated when people love the videos as well as the evaluations and feelings that Huyen shares.
Every job is good. has its own pressures and difficulties, but Huyen believes that with hard work and passion for the job, success will surely come!
Nguoinoitieng. tv wishes Khanh Huyen will always be beautiful, healthy and successful on the path she has chosen! 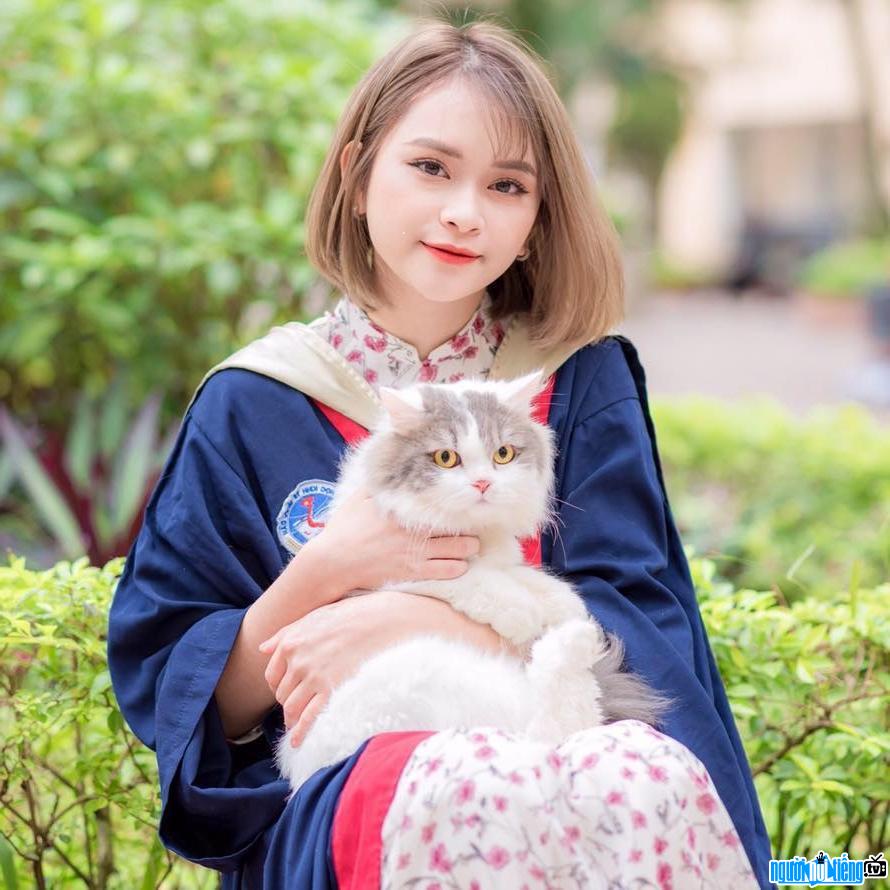 Khanh Huyen is beautiful and gentle 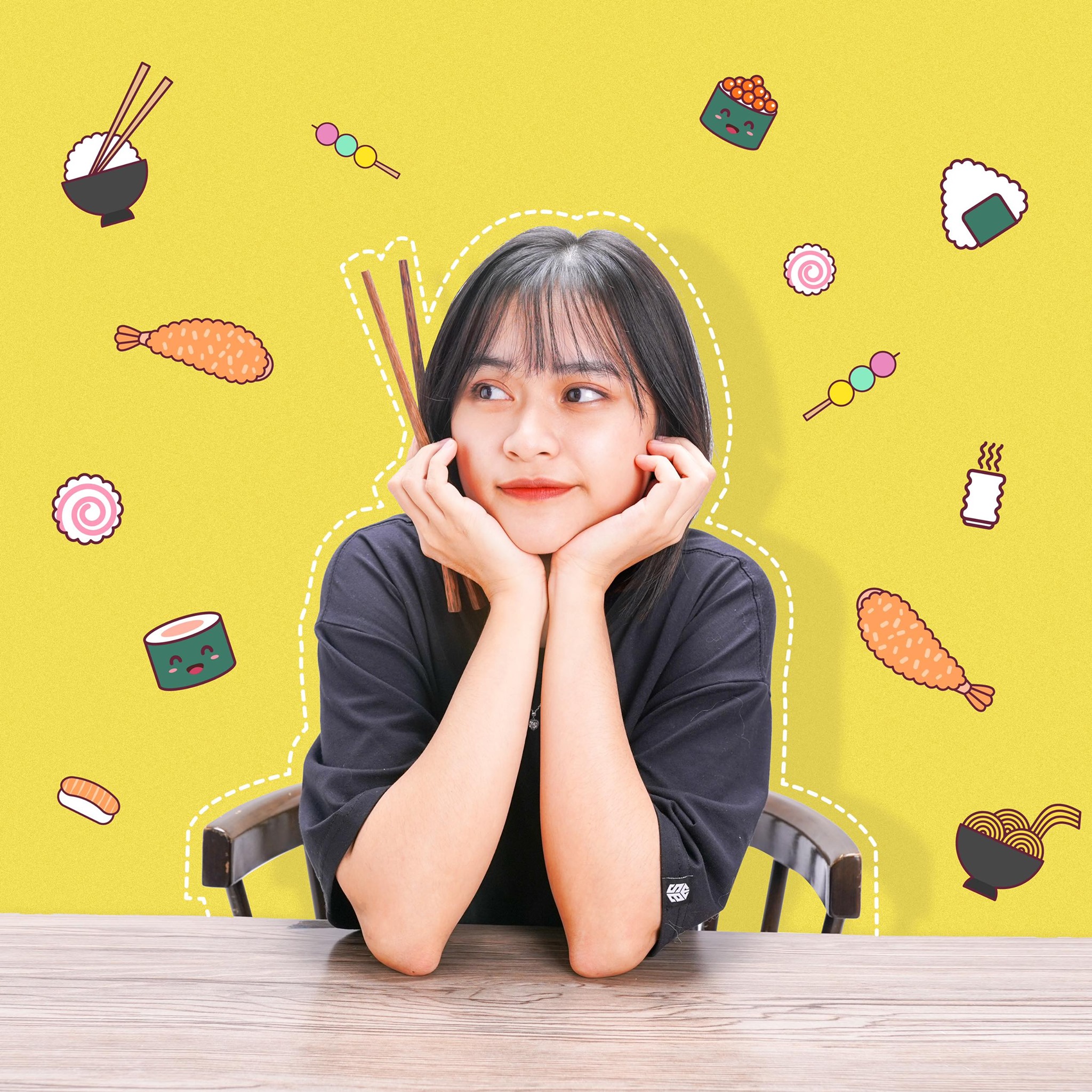 Khanh Huyen is beautiful and feminine

Events in the world in the birth year of Khanh Huyen

Khanh Huyen infomation and profile updated by nguoinoitieng.tv.
Born in 1999