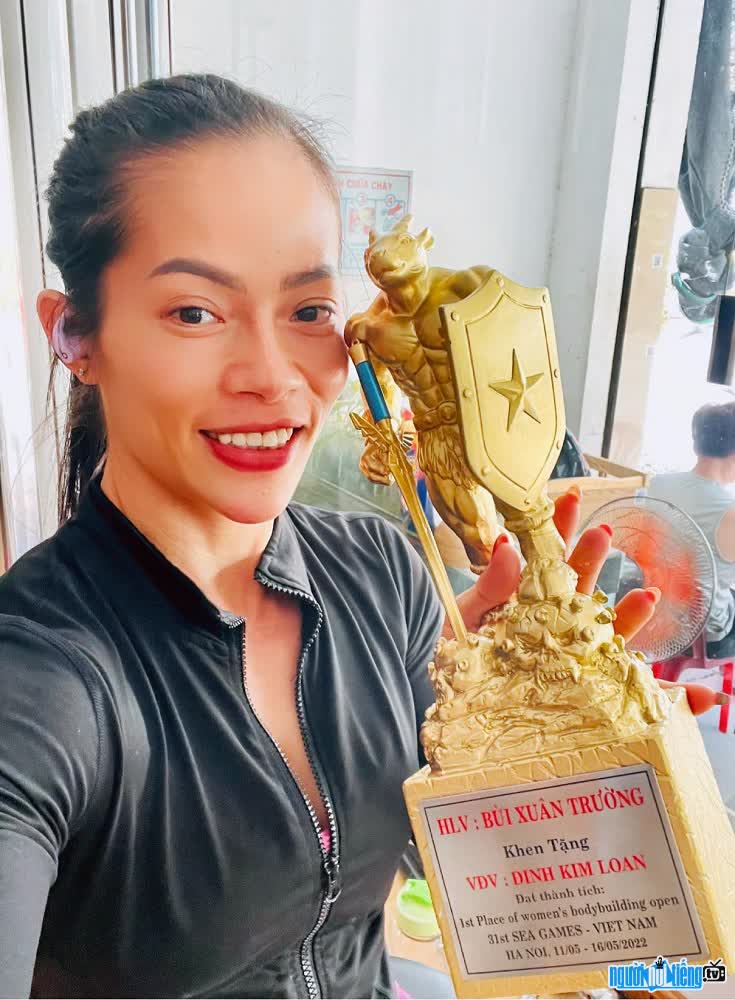 Who is Bodybuilding athletes Dinh Kim Loan?
Dinh Kim Loan is an extremely famous female bodybuilder. She is also nicknamed "the golden girl in the fitness village". Because in his bodybuilding career, Dinh Kim Loan has earned himself many remarkable achievements such as:
- 2 world gold medals,
- 8 Asian gold medals
- National champion 14 years in a row (from 2006 - 2020) in both women's singles and mixed doubles.
- At SEA Games 31 (2022) held in home country. Kim Loan also won the gold medal in the women's singles bodybuilding event.
From a young age, Kim Loan was very passionate about sports. At the age of 18, she participated in the Gymnastics - Sports Congress An Giang province in 2 sports of bicycle and stick push. Immediately after the match, coach Nguyen Van Hai - the main referee in the putter sport, found Loan and asked her to join the bodybuilding team to prepare for the upcoming National Gymnastics and Sports Congress. That was the chance, the first turning point that helped Loan become a professional bodybuilder and have a brilliant competitive career. Up to now, Kim Loan has been with bodybuilding for 16 years and in that same time she fought in domestic and international arenas.
To achieve success. With such a brilliant work, in addition to her own efforts, Kim Loan also received encouragement and enthusiastic support from her family as well as the guidance and support of teachers, coaches and teammates.
Loan also shared more about the first time she entered the profession, she also had to face prejudices, even harsh words from people when she saw a girl whom she didn't like. and has strong muscles. Loan felt extremely sad and uncomfortable but then she decided to put it aside to continue on the chosen path. Kim Loan thought: "After all, those words are just outside, more importantly, I know: What am I doing? What do I want? What is my goal? Moreover, I also learn how to choose. Filter out judgments or compliments from people because keeping an emotional balance will help you be more consistent." And she herself did it and confirmed that what she chose was extremely right.
Share a little more about the love story, Kim Loan said she is very happy. However, she also wants to devote more to Vietnamese bodybuilding, so when the competition ends, she will have a plan to get married.
Nguoinoitieng. tv wish Kim Loan will always be healthy and achieve more success in her sports career!

Kim Loan was born into a family with very difficult circumstances in An Giang province. Her father and mother both work as hired laborers to earn a meal for the whole family. The poverty of the family haunted her so much that she always wanted to earn money to help her parents. Therefore, Kim Loan always tries her best to change the family economy, help her parents have a better life.
And the result after decades of competition, female bodybuilder Kim Loan has done it. this. In addition to salary and bonus after each competition, she also runs a business and opens her own fitness training center. Currently, her family's economy has gradually stabilized and Kim Loan feels very happy and happy about it. 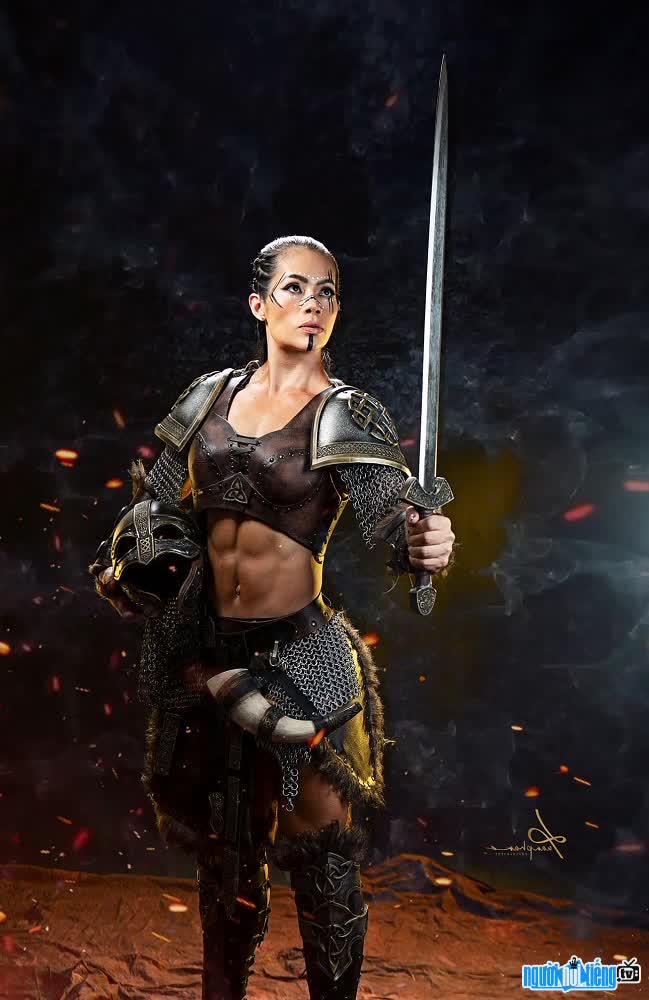 Bodybuilding athlete Dinh Kim Loan in the image of a warrior 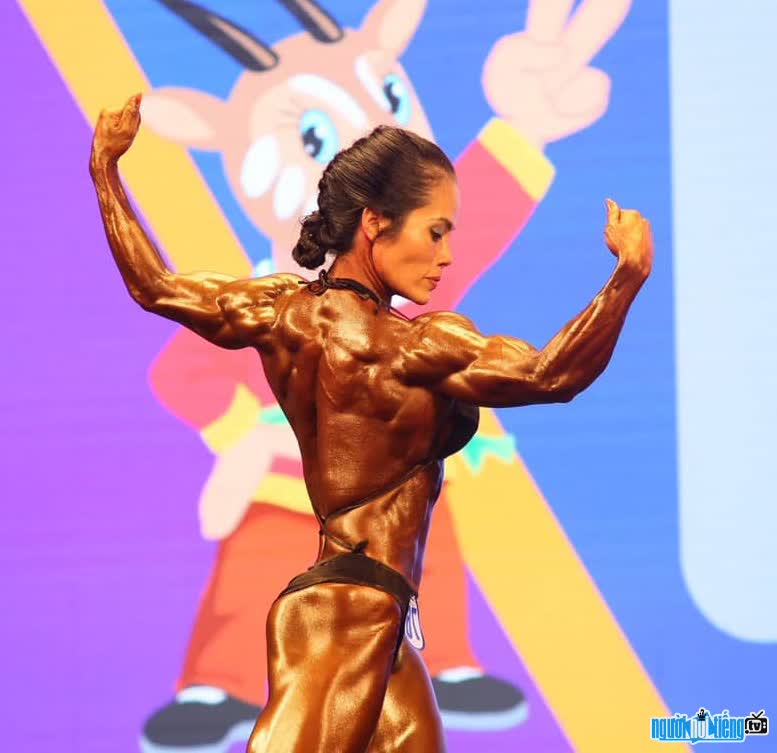