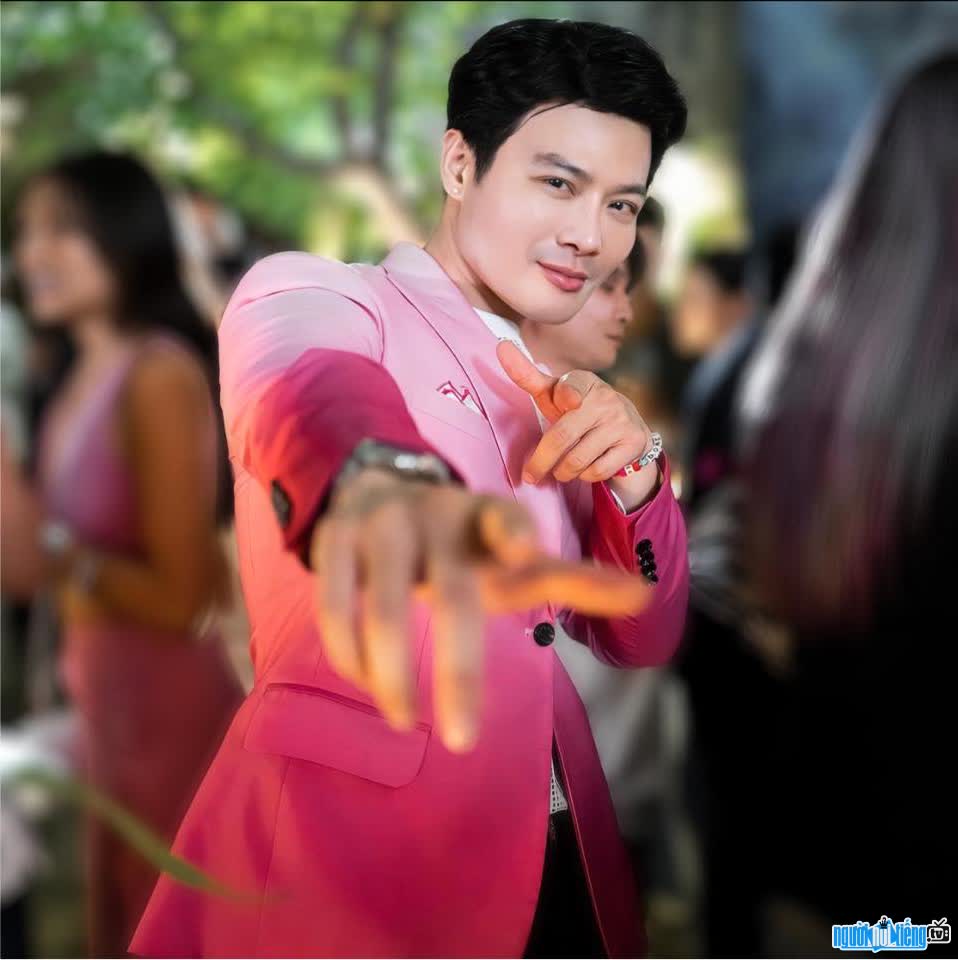 Who is Businessmen Henry V. Bao?
An overseas Vietnamese businessman – Henry V. Bao is a character known for appearing in the program "Who is he?". Although he did not receive a bouquet of flowers from the female lead, Henry V. Bao made the guests "stand still" with an elegant, friendly appearance and a special story. In the program, he said that he belongs to the Bisexual group in the LGBT community, can have feelings for both men and women. This is also the guy who made guest DJ Matoom stand up and fight, even competing with supermodel Minh Tu . After learning that Henry V. Bao belongs to the LGBT community and is about to travel to Thailand, the male DJ expressed his desire to keep in touch and welcome him in his homeland. Recently, Henry V. Bao has posted some photos of DJ Matoom's reunion in Thailand.
Not only impressing on television, Henry V. Bao is also a young businessman with a special story in real life. At the age of 15, he started studying abroad and established a career in the US, Europe and Singapore for nearly 20 years before returning home. In addition, Henry V. Bao is one of the few Vietnamese who ever received a full scholarship from the University of Oxford in the United Kingdom while still in school. He is also a Vietnamese who met the US President at the White House in 2016.
According to his sharing, he has returned to Vietnam for 2 years and hopes to develop his career in his hometown. For more than 2 years since returning to Vietnam, Henry V. Bao has dreamed of becoming a positive life inspiration, helping young people develop business and career skills. In the future, he wishes to be a "bridge" to bring famous and influential international speakers and artists to Vietnam to share opportunities and bring stories of talented young people in Vietnam. out to the world. In addition to the image of a young man who aspires to devote to his homeland, Henry V. Bao is also a famous face on social networks, with an account of nearly 40,000 followers. Here, many viewers perceive him as a young man who lives a healthy life, is passionate about sports, likes to travel, experiences culture, makes friends in different countries, and loves many volunteer and social activities. assembly. 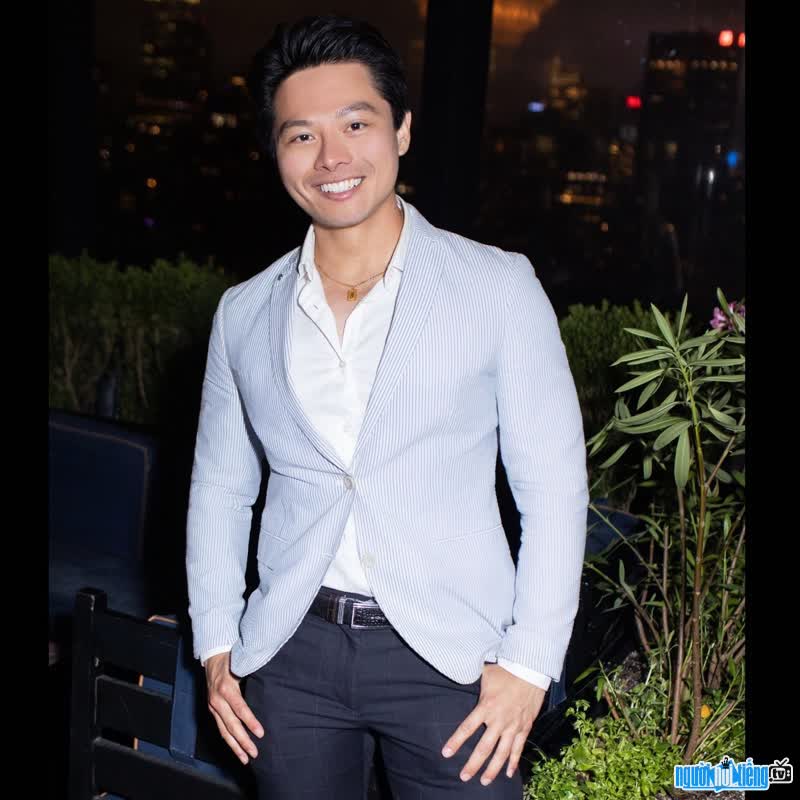 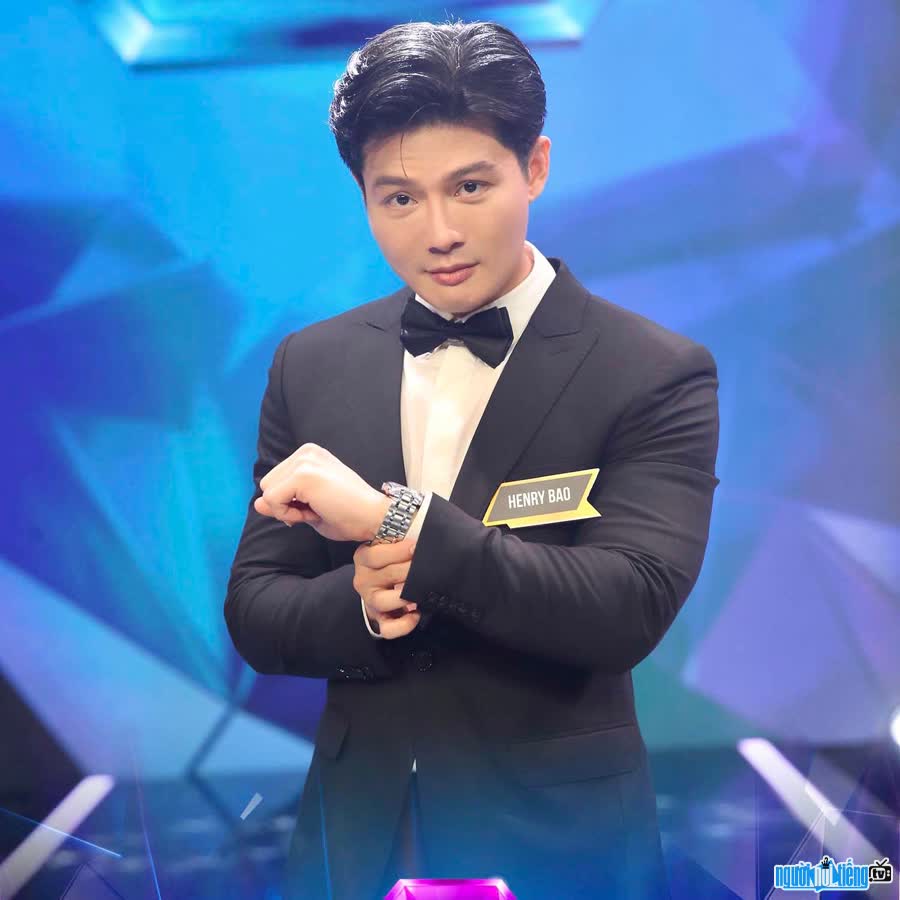 businessman Henry V. Bao impresses when participating in the program "Who is that person?" Events in the world in the birth year of Henry V. Bao