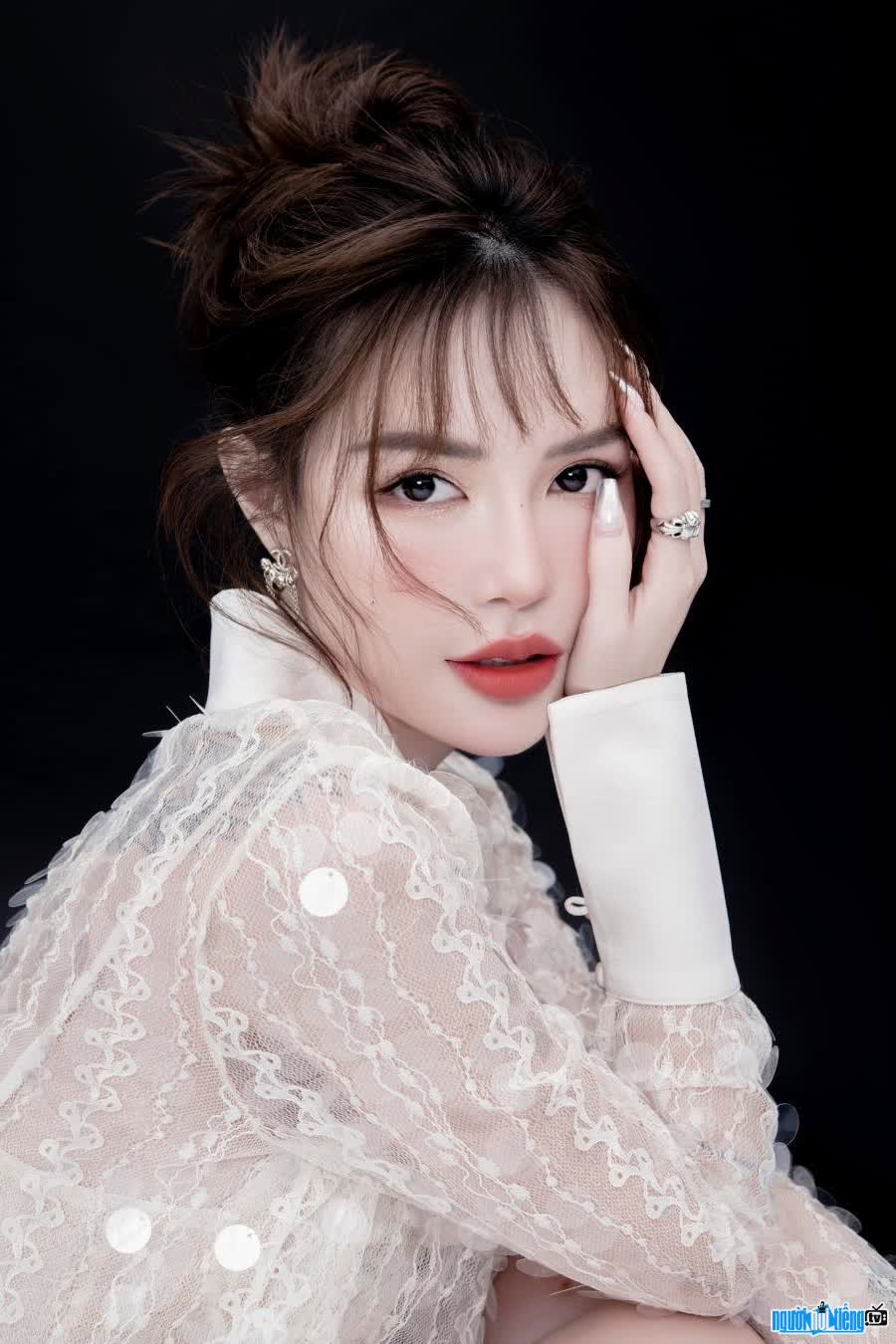 Who is Businessmen Lucie Nguyen?
Lucie Nguyen is a beautiful, charming businesswoman. She is a social media celebrity with more than 200 thousand followers on Instangram, 224 thousand followers on Facebook. She is currently the boss of a major fashion brand, and a photographer with close relationships with many artists and beauties in the showbiz world. She and the hot boy Tuan Duong is the couple that attracts the most fans in the program Perfect Confession. This couple received a lot of attention from the online community.
In a recent livestream, Lucie Nguyen suddenly revealed her plan to marry her boyfriend. When being urged by fans to get married, this beauty shared that she was going Da Lat to refer to the location for an outdoor party. . She was thinking of a plan to have a party in the forest or on the river. This time she traveled to many places to find a beautiful place to hold a wedding. This beauty also shared that she will go to Korea soon to see if Korea has a beautiful place to entertain guests.
Few people know that Lucie Nguyen started her career in Saigon when she was 19 years old. She used to do many different jobs such as photographer, office worker, wedding dress studio operator.... Currently, she is the owner of a high-end designer fashion brand called ELPIS. This beautiful businesswoman is constantly developing her brand and achieving success step by step. Few people know that, on a new day of being a photographer, Lucie's fortune is just a camera. At that time, she looked very "manly", having to go outdoors all day to take pictures. After opening a wedding dress studio, she also single-handedly prepares for each photo shoot.
When ELPIS first launched, it was just a few items sold online. After that, gradually opened a small shop on Dien Bien Phu street. After that, the new brand gradually developed and is as sustainable as it is today. From her experience, Luice Nguyen wants to remind young people that they should not pressure themselves to be successful, to be perfect. Instead, we need to approach new things to improve ourselves every day. 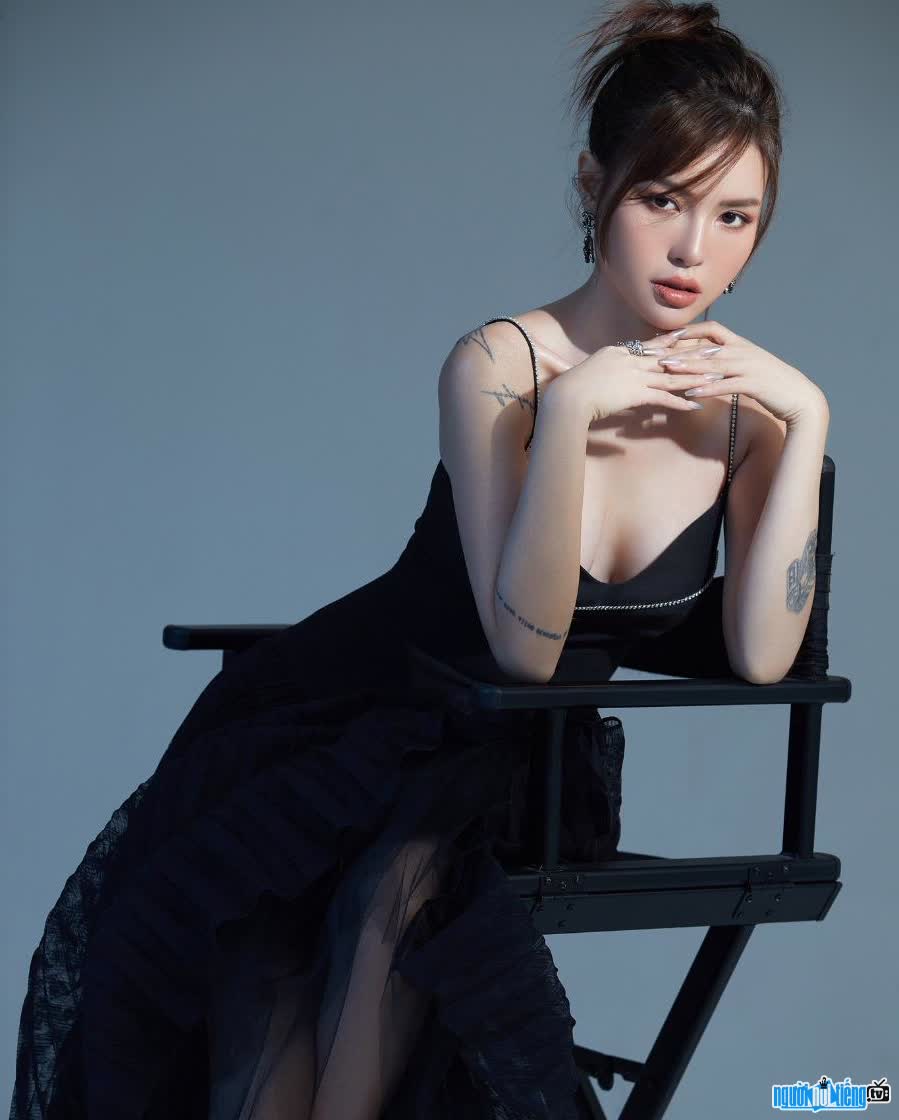 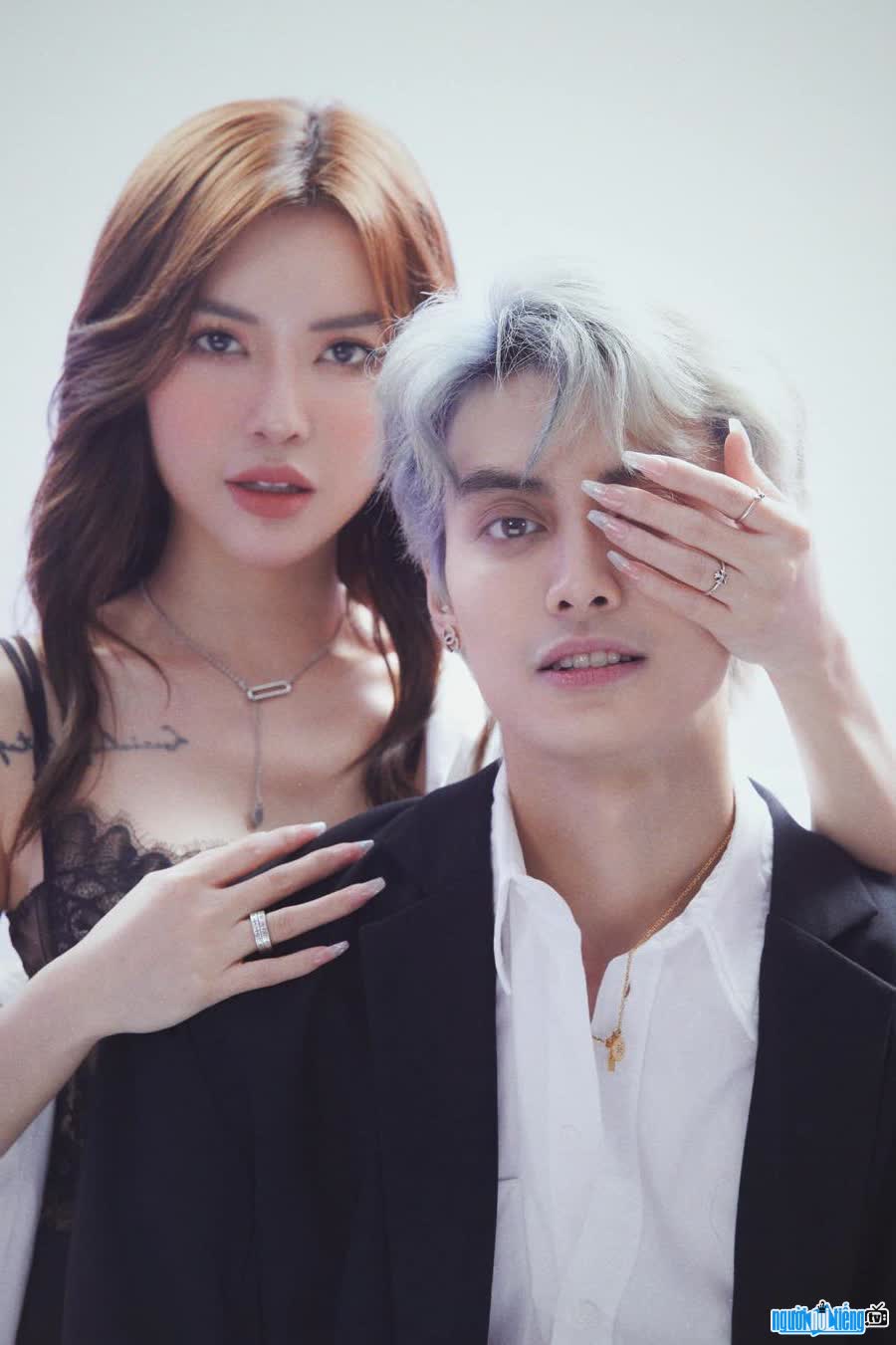 Photo of businessman Lucie Nguyen and his 9-year-old boyfriend 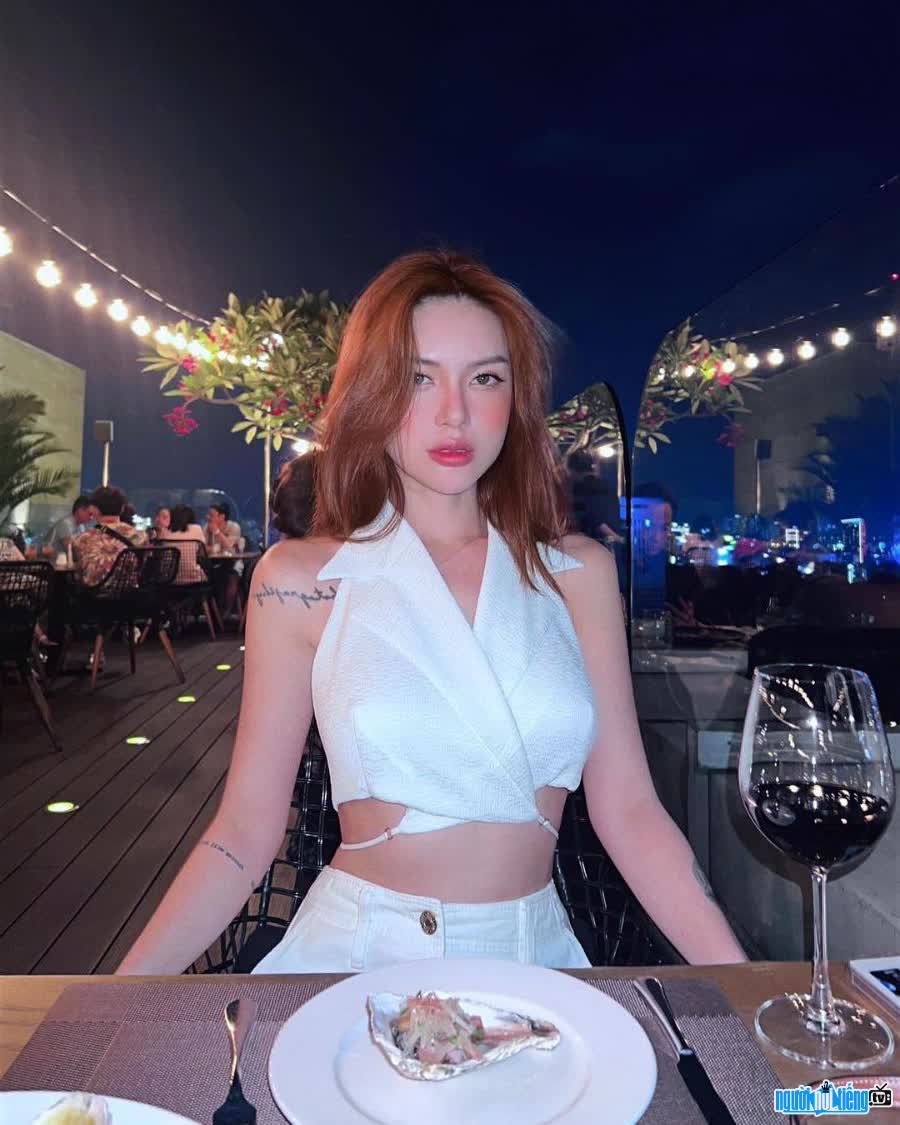 Events in the world in the birth year of Lucie Nguyen

Lucie Nguyen infomation and profile updated by nguoinoitieng.tv.
Born in 1990