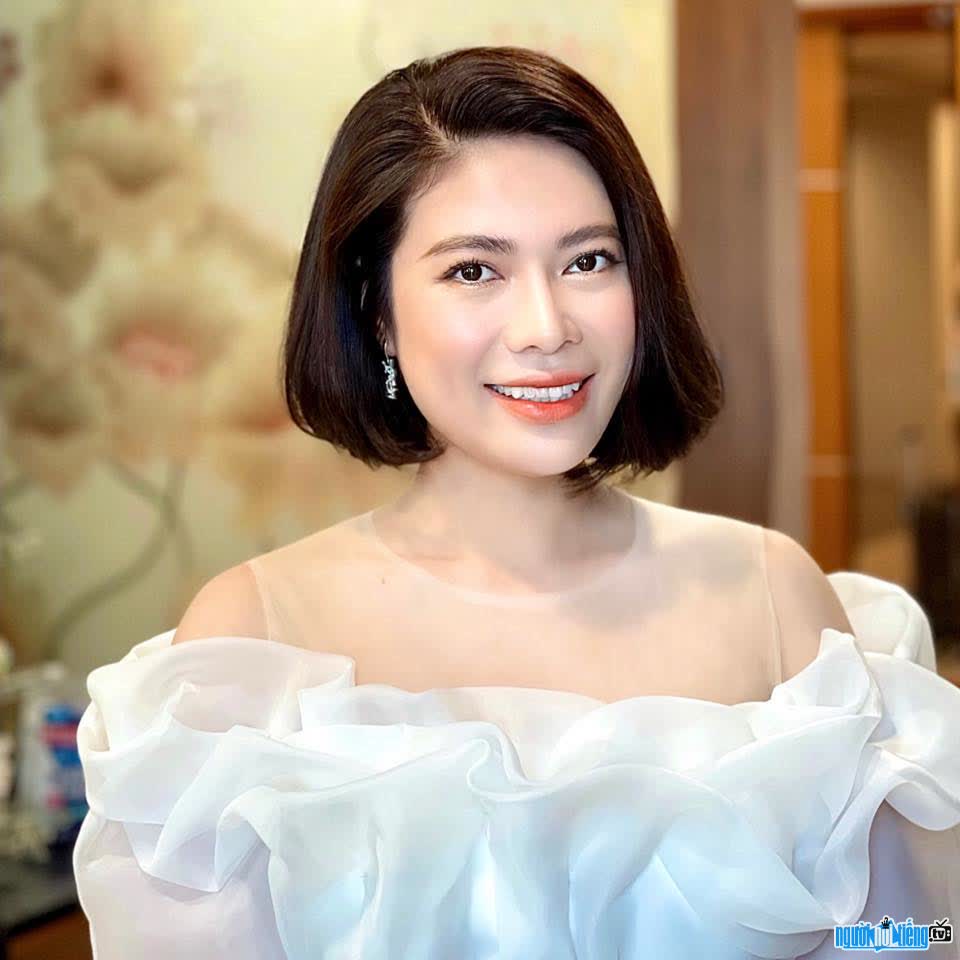 Who is Businessmen Nguyen Thuy Duong?
Entrepreneur Nguyen Thuy Duong is known as the Chairman of the Board of Directors of Bella Vietnam Technology Joint Stock Company, and also the founder of Bloom Spa brand - the first Japanese standard spa chain in our country. With experience as a Master of Business Administration, businesswoman Nguyen Thuy Duong always knows how to use money wisely and make an effective business plan with slow but sure steps. When starting a business, the 8x female CEO realized that the Spa and beauty industry is a very potential market due to the increasing demand for health and beauty care, but on the other hand, there is also great competition because too many people are doing business. business in this field. Therefore, in order to survive and develop, there must be "differences".
The businesswoman shared: “When I founded the Bloom Spa system, I cooperated with a Japanese expert. is Shizuka Sekiguchi. It was a predestined relationship and also something that I feel fortunate because right from the beginning, I was oriented in the right direction, at that time, the beauty industry in general and Spa in particular) was very competitive. If opening a regular Spa is very difficult to develop, Shizuka and I decided to go into the niche market (target market focusing on specific customer files) serving Japanese customers living in Vietnam. I'm not targeting all domestic customers.”
At that time, Thuy Duong was the first to bring Japanese Spa's beauty standards and technology to Vietnam. That direction helped her achieve her initial success. With that momentum, she has continuously expanded her influence and within 3 years has opened 5 new establishments. Such achievements have helped her to have a certain position in the market and be known by many people. In March 2017, Bloom Spa was honored to receive the Higashi Kuninomiya International Culture Award from the Japanese Imperial Family. The businesswoman herself always knows that, even if the desire is strong, without the right plan and goal, it is not possible to write a success story. Therefore, the results that Bloom Spa has achieved today have to go through every step carefully prepared. It is known that the business has also developed a business development strategy for the goal of 300 establishments after 10 years and a plan to establish a training academy, develop an elite staff, and 3 short-term plans. year, another 5 years. 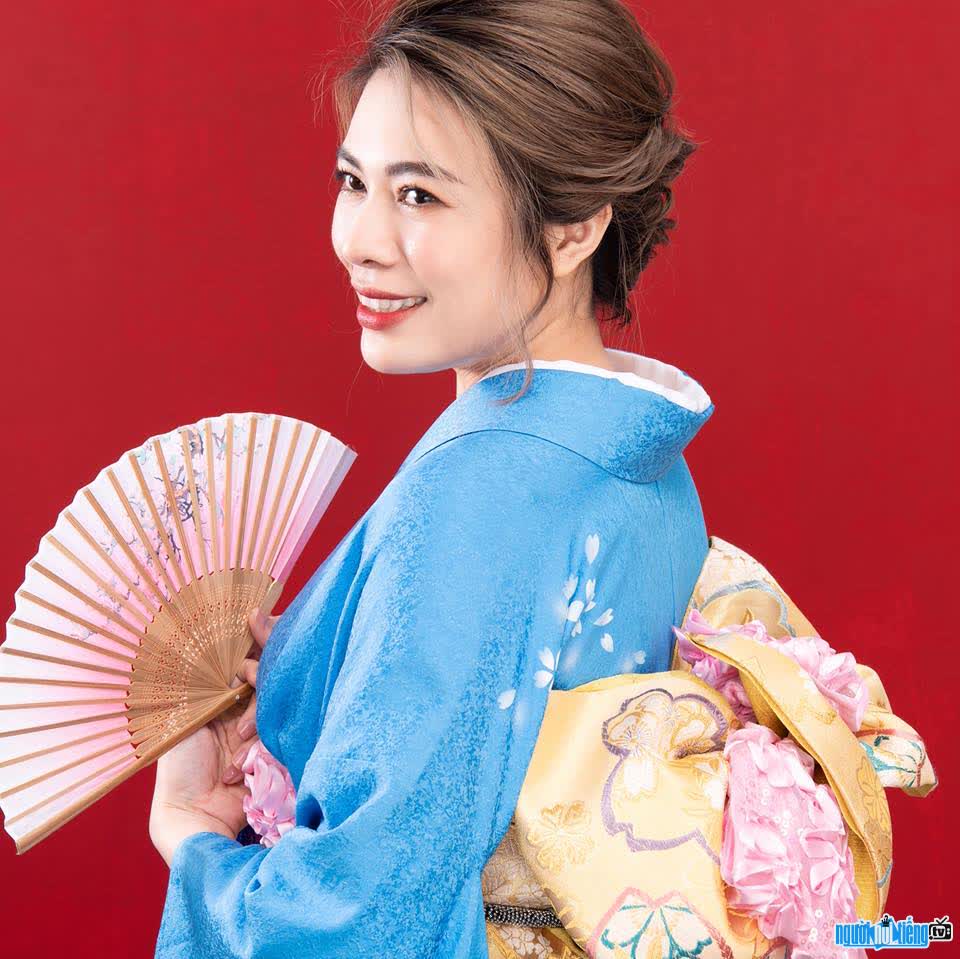 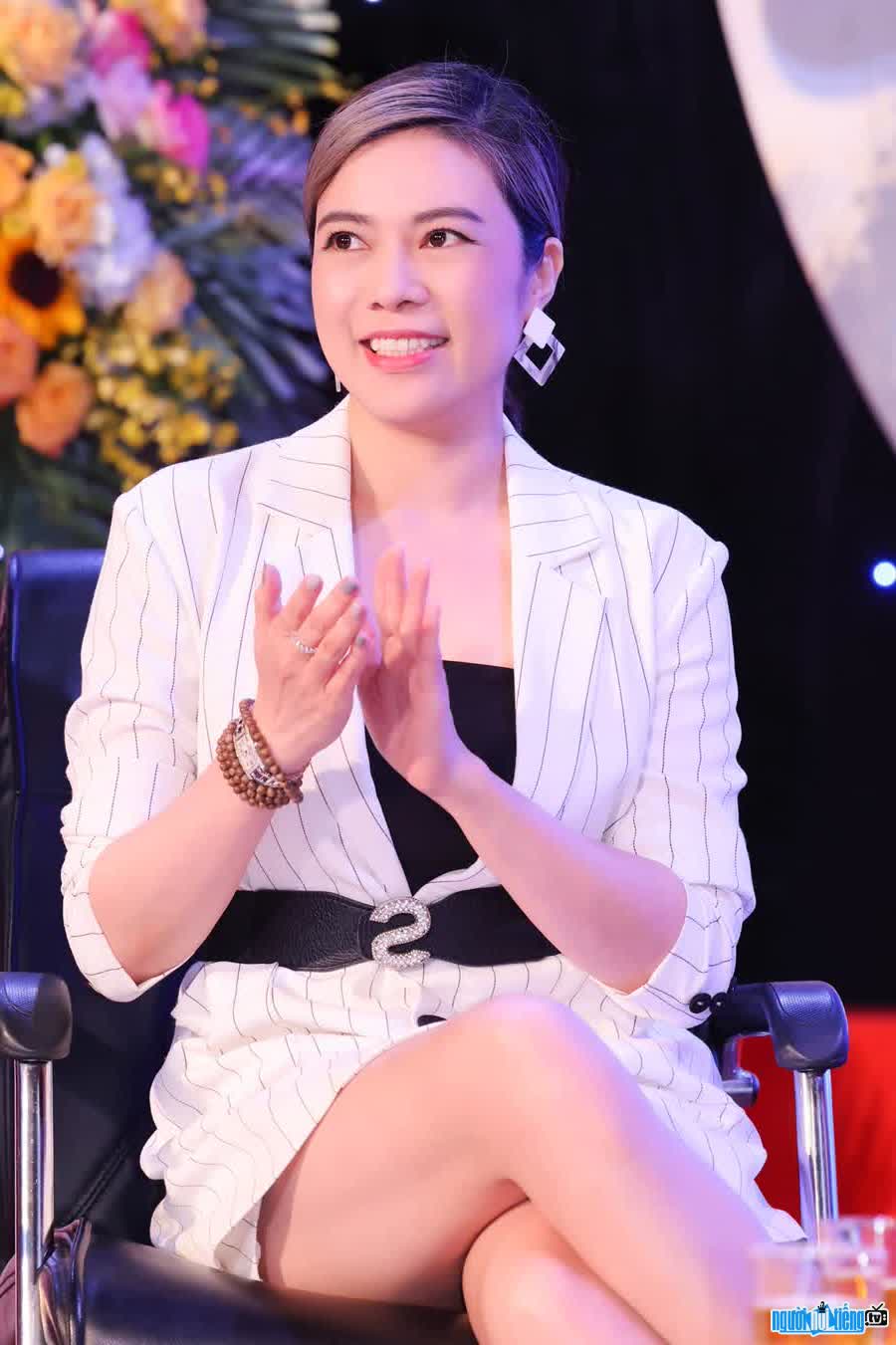 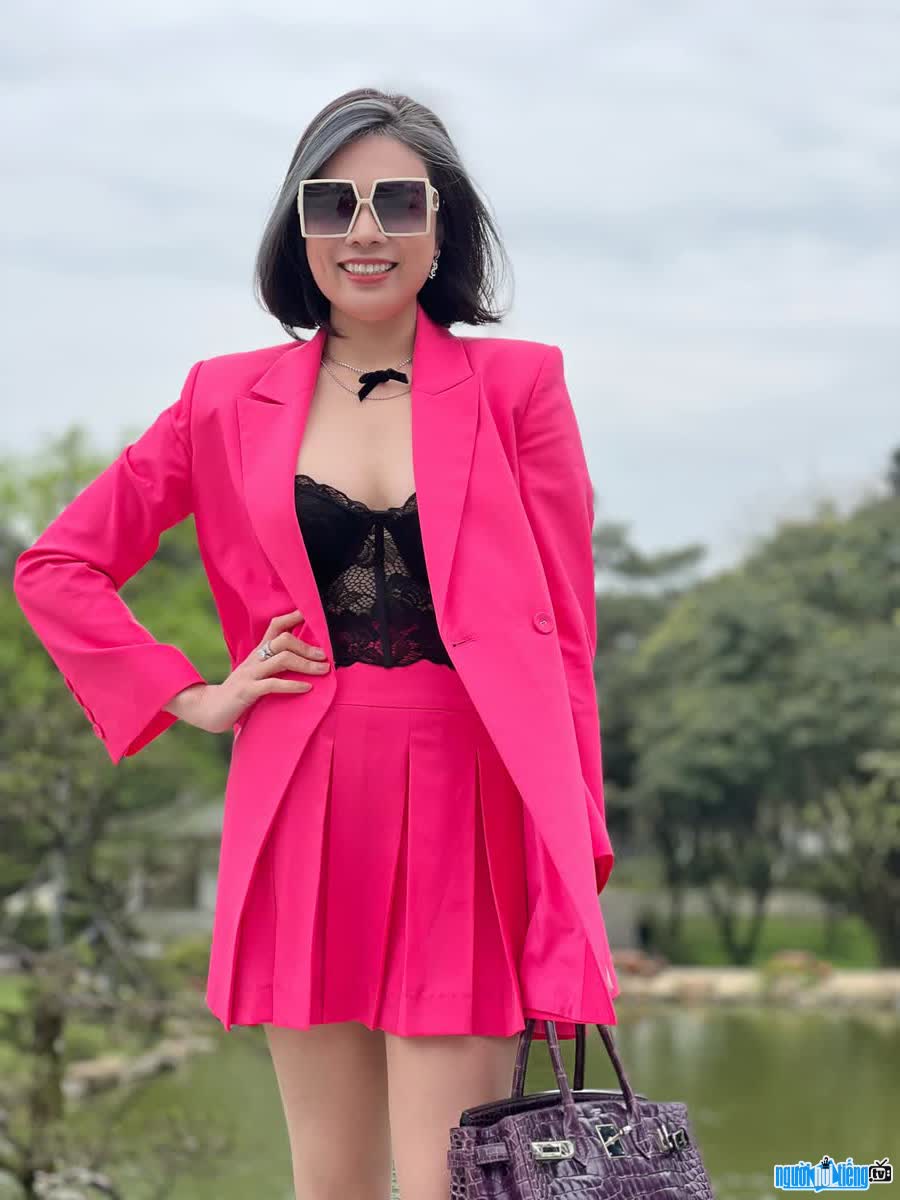