Who is Businessmen Tony Phan?
Tony Phan (real name Phan Van Co) - handsome, talented and enthusiastic young businessman. Tony Phan is currently the CEO of Tony The World International Cooperation Joint Stock Company operating in the fields of: Studying abroad, importing and exporting and is encroaching on the field of art. At a very young age, Tony Phan has built a career that many people admire. Strong and decisive in business are the qualities that make Tony Phan successful.
Tony Phan's company Tony The World thrives in the field of Business - Services, typically import and export. , construction design and tourism sector. After that, Tony Phan headed to the field of study abroad with the top goal of providing international students with a quality and cost-effective study place... In 2020, Tony The World promotes activities in the field of study. training models, singers, actors and focusing on film production, beauty programs... Tony Phan is the organizer of the contest "New Face - NewFace". Through the contest, Tony Phan wishes to train and provide representatives not only in Vietnam but also expand to the Korean market and other countries. Vision to 2025, Tony The World will become a reliable partner of customers in the fields of: Education, entertainment and commerce.
To get success like today. Today, businessman Tony Phan has had to go through many difficulties and challenges. Returning from Korea with many ambitions and dreams; Tony Phan decided to establish the Company. Thanks to his quickness, good understanding of customers' needs and especially always putting prestige on top, Tony Phan has enjoyed the sweet fruit after 2 years of striving. Tony Phan used to represent Vietnam at the World Technopolis Association 2019 (WTA) in Daejeon. He has also been a representative of a number of universities in countries such as Korea, Malta (Europe), Canada... For Tony Phan, difficulties are the driving force for his development. The start-up process has brought Tony Phan many valuable experiences. Tony Phan always encourages his employees to constantly improve and improve themselves. He is a shining example for young people to follow.
“Never be afraid of failure. You only need to be right once in your life” is the motto that businessman Tony Phan always tells himself to build a prestigious and quality brand for customers.
Not only succeeding in business, Tony Phan is also a prestigious judge of programs such as: New Face, Hoa Khoi Dao Ngoc, Face of the Cinema, Hoa Khoi in the Mekong Delta...
Nguoinoitieng. tv wishes businessman Tony Phan will be more and more successful in business, making Tony The World one of the leading companies in Vietnam.

Entrepreneur Tony Phan created a success that made many people admire 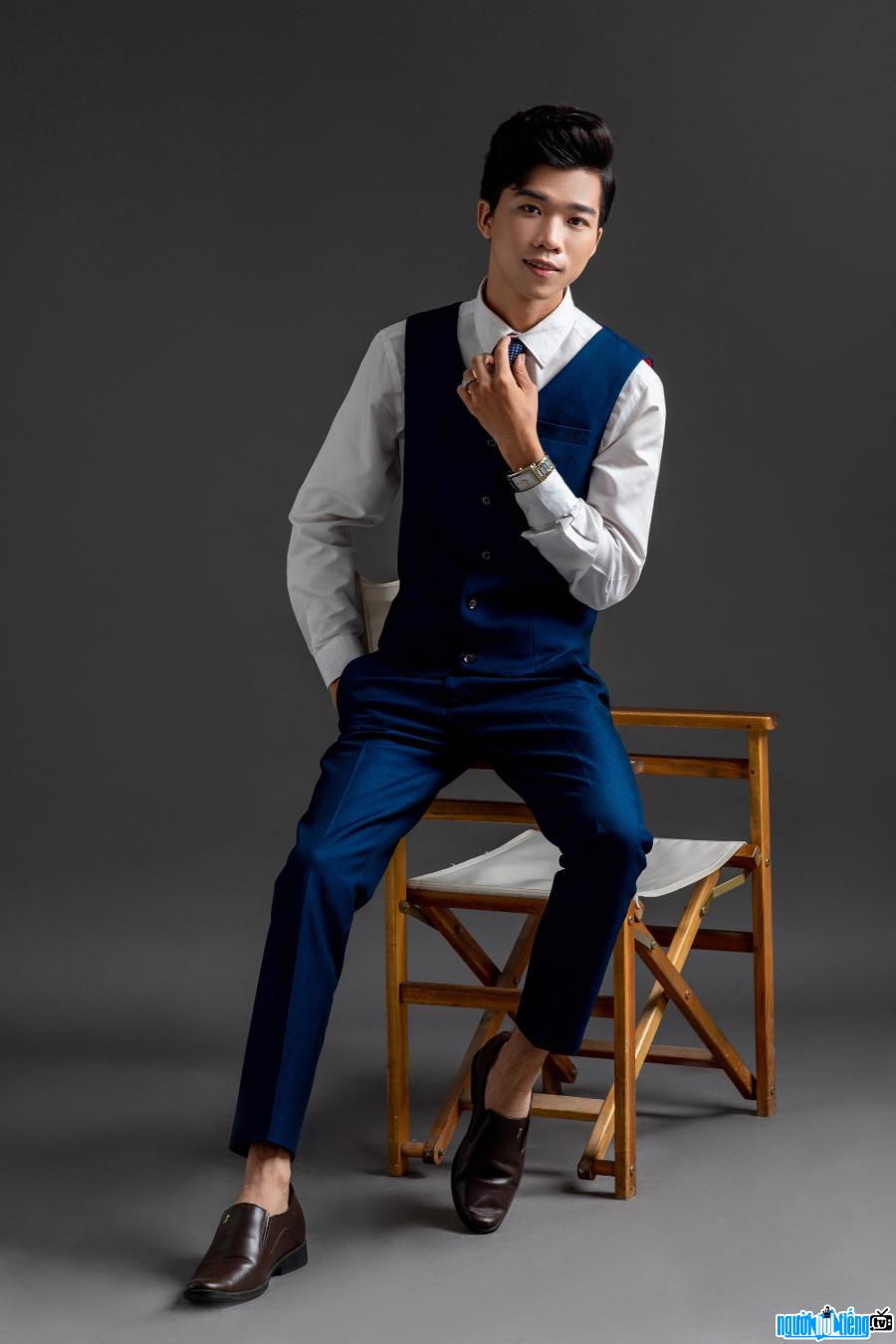 Businessman Tony Phan is as handsome as a Korean actor 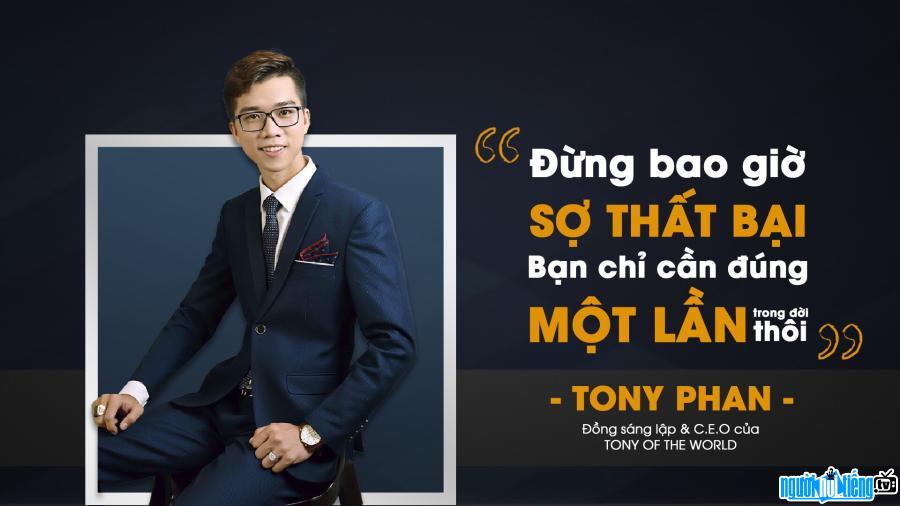 Businessman Tony Phan is strong and decisive in business

Events in the world in the birth year of Tony Phan

Tony Phan infomation and profile updated by nguoinoitieng.tv.
Born in 1992