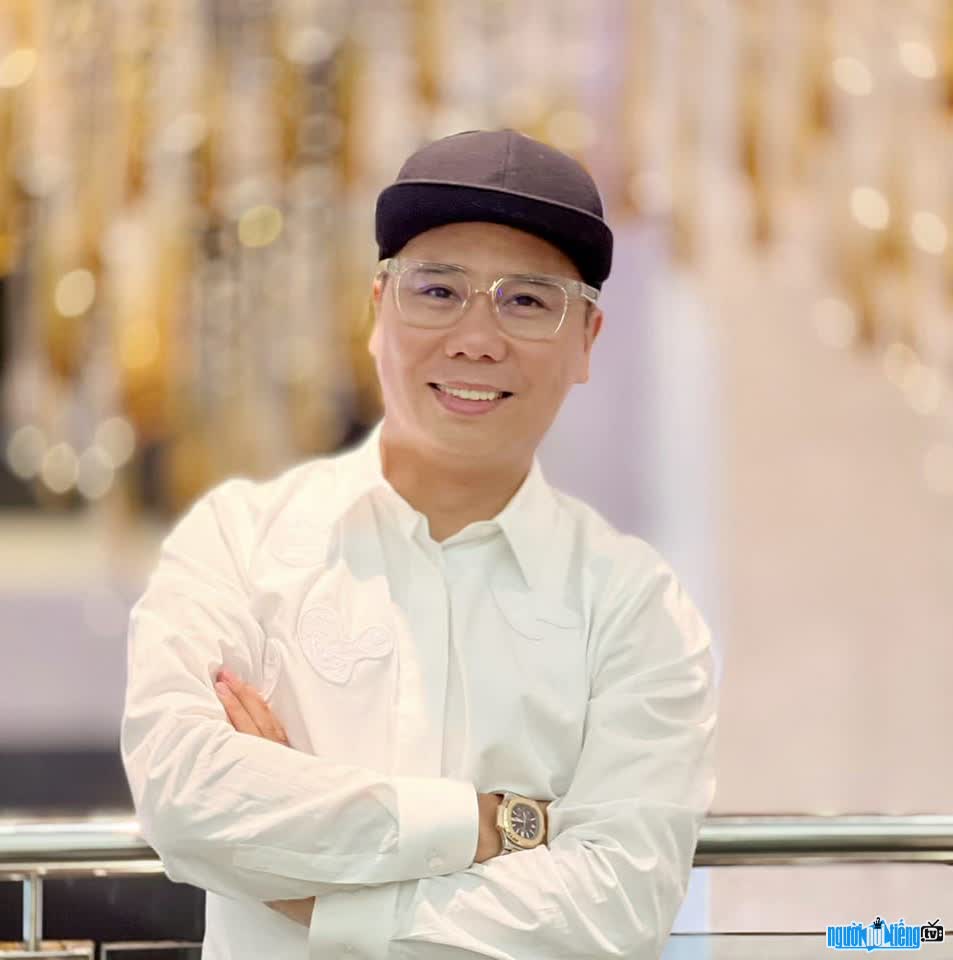 Who is CEO Dang Tat Thang?

CEO Dang Tat Thang, born in 1981, graduated with a Master's degree in Construction and Project Management from Northumbria University (United Kingdom), he is also a familiar leader of FLC, Bamboo Airways. At Bamboo Airways, Anh is currently the Vice Chairman of the Board of Directors and General Director. At FLC, he has held the position of Deputy General Director since 2014 and was elected Vice Chairman of the Board of Directors of FLC for the term 2021 - 2026 from April 2021.
Mr. Dang Tat Thang has extensive experience in operating and managing many important areas of FLC, especially in the field of aviation and the field of NIMO1 QUE investment and development projects. Currently, he continues to be in charge of FLC's investment segment in key markets, with projects being researched for investment and legal promotion. Bamboo's entry into the market not only creates a new wave of services, but also brings a new definition of working standards and safety standards for our country's aviation in general. When Bamboo launched into the market, people could clearly see the increasing quality of customer care services. Bamboo Airways, under the direct management of Mr. Dang Tat Thang, has become one of the few airlines to maintain growth in many aspects in the period of 2020 - 2021, despite the influence of Covid-19 outbreaks continuously broke out across the country and the period of social distancing and isolation was prolonged. Up to now, Bamboo Airways has operated a network of 70 domestic and international routes, transporting about 10 million passengers in absolute safety. In 2022, Bamboo Airways aims to expand its flight network to 120 routes, including 80 domestic routes and 40 international routes
In line with the provisions of the Enterprise Law and the Company's Charter. FLC Group Joint Stock Company, Bamboo Airways Joint Stock Company (Bamboo Airways), from March 31, 2022, Mr. Dang Tat Thang will officially assume the position of Chairman of the Board of Directors of 2 enterprises for until there is a new decision of the General Meeting of Shareholders and the Board of Directors. 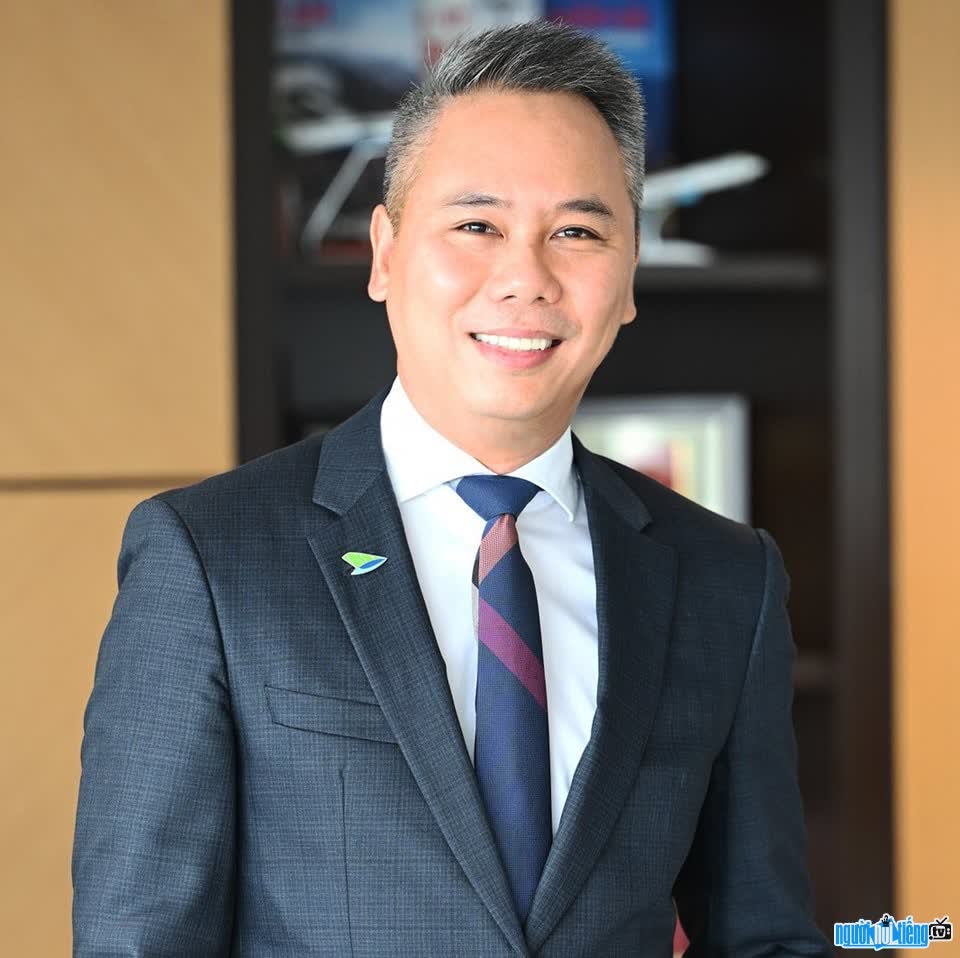 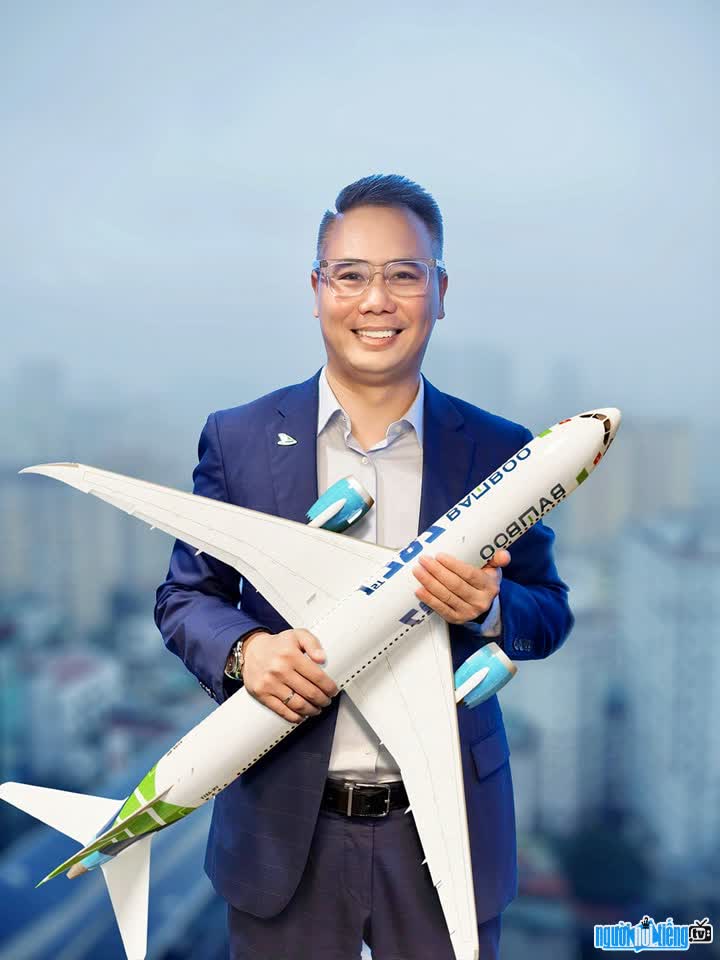