Who is CEO Huong Meo Meo?

CEO Huong Meo Meo's real name is Thu Huong is known as the owner of a business specializing in supply source of goods for shops and wholesale markets across the country. With her young and beautiful appearance, few people know that this is a single mother of a beautiful child. Since having a baby, Huong Meo Meo has had a landmark change in her life. For a mother, it is a lasting sense of happiness that makes every action, word, and thought carefully considered before performing. But being a single mother is not easy, when you have to be both a father and a mother, trying to learn how to take care of and teach your children. She always tries to make efforts and balance so that the female CEO's life is always busy but full of optimism and positivity.
As an entrepreneur as well as a mother, Thu Huong considers children as a gift that any woman wants and desires. Therefore, she does not feel hard, but only considers how to balance the time for work and family appropriately. She believes that her own love and efforts are the most solid nest for the child. Nurture and care for your child in your own way. But Huong still believes that family background plays a very important role in raising a child and giving them a happy life. Possessing youthful and beautiful features, many people mistakenly think they are sisters. She does not create distance with her children, ready to share everything with her children, because more than anyone else, she always understands that she is playing the role of both father and mother.
The female CEO further shared that As a perfectionist, choosing to be "round" in her career and family, the pressure she has to face is not small. However, the mother-of-one accepts that because she always knows what she wants and what her goals are. With female CEOs, when you have a clear goal, you will not go astray. All choices are up to you. As an introvert, CEO Thu Huong understands that she is a reflection of her children. Therefore, Huong herself always tries to build a good life, both to shape her child's character and accumulate blessings for her child. 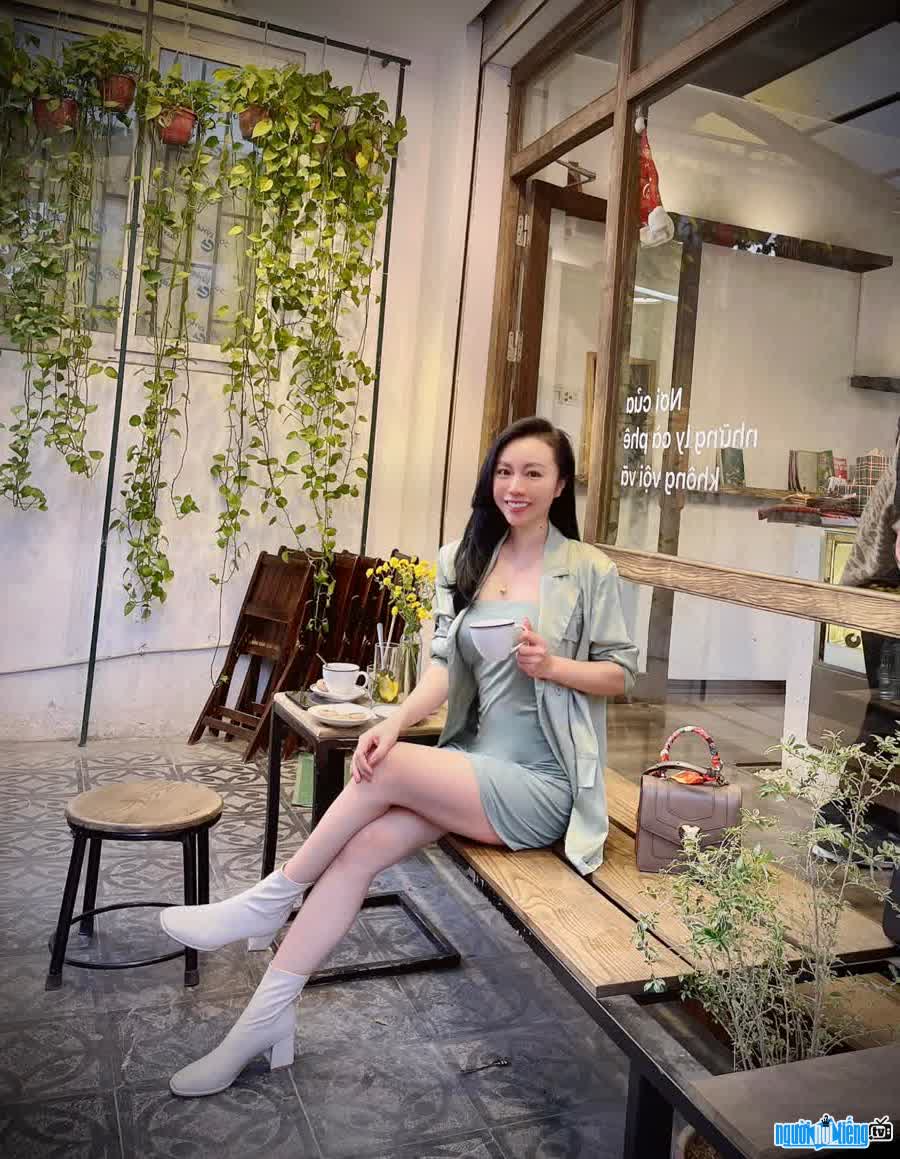