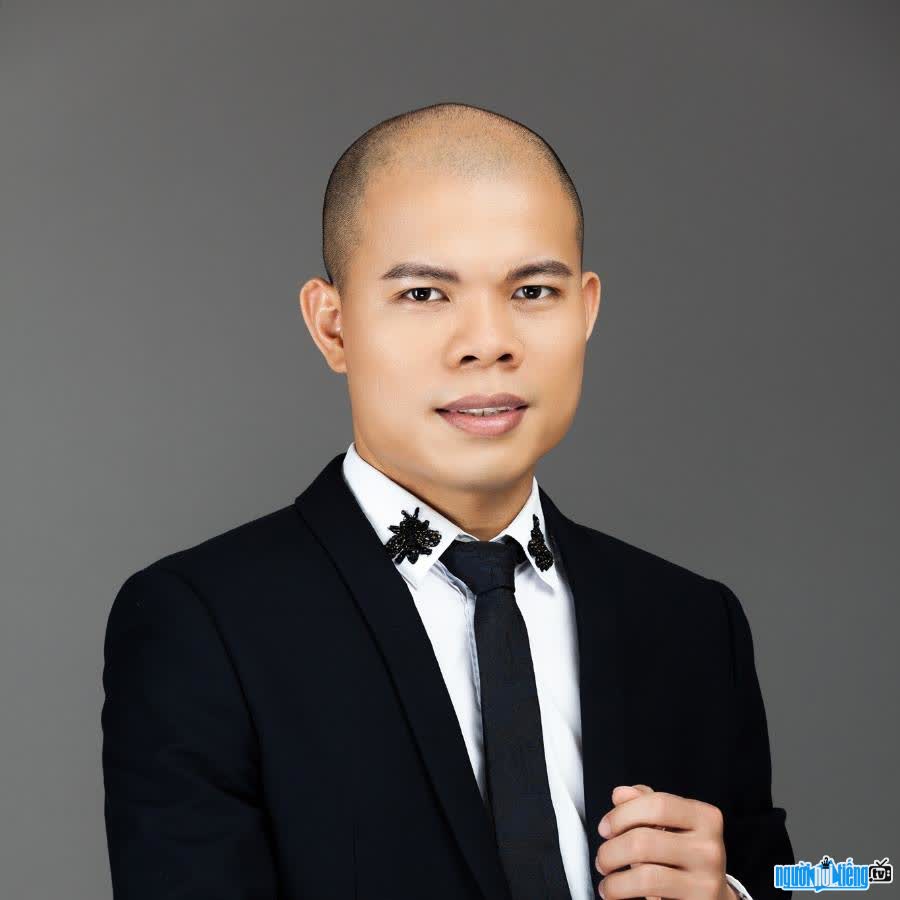 Who is CEO Le Hai Linh?
CEO Le Hai Linh, born in 1990, was born and raised in Hai Duong. He is known as a businessman in the field of shipping and importing Chinese goods. In particular, he also operates the Kagami Real Business Academy that attracts many students to participate.
Le Hai Linh has devoted her special passion since she was a high school student. In his high school years, the young man at that time wanted to set foot in China so that he could fit in. Study and work, gain valuable experience for yourself. He has struggled a lot, but he always thinks optimistically so that he can stay mentally strong to overcome the most difficult times.
At the age of 20, he started a business from the very beginning. simplest item. At that time, his experience was nothing, so he just walked in and started learning. Things were not easy for an expatriate guy, he had gone through many previous jobs such as porter, porter, interpreter. Each job helps him to learn many interesting things and helps him practice perseverance so that he can courageously go on the business path he has chosen.
“The Successful people have also experienced terrible failures, sometimes it seems like they have lost everything "- Mr. Linh shared. The most crisis moment during his business journey was probably when he was 23 years old, he did not have much preparation, so he failed, with a lot of debt. For any business person, the courage to overcome failures is extremely important. And fortunately, he had the courage to get up after that memorable first fall in his life.
After years of wandering in a foreign land, he returned to his hometown and growing business stronger and stronger. Currently, he is the boss of two shipping companies, importing goods from China. With his experience, he has gradually asserted his prestige in the field of freight transportation.
He started his business with empty hands, up to this point. Currently, he owns two companies specializing in transporting goods imported from China. In particular, he is also known for his role as a dedicated teacher in guiding and training online businesses. He has operated the Kagami Real Business Academy for many years and received many positive feedbacks from the students, many of whom have become successful young entrepreneurs. 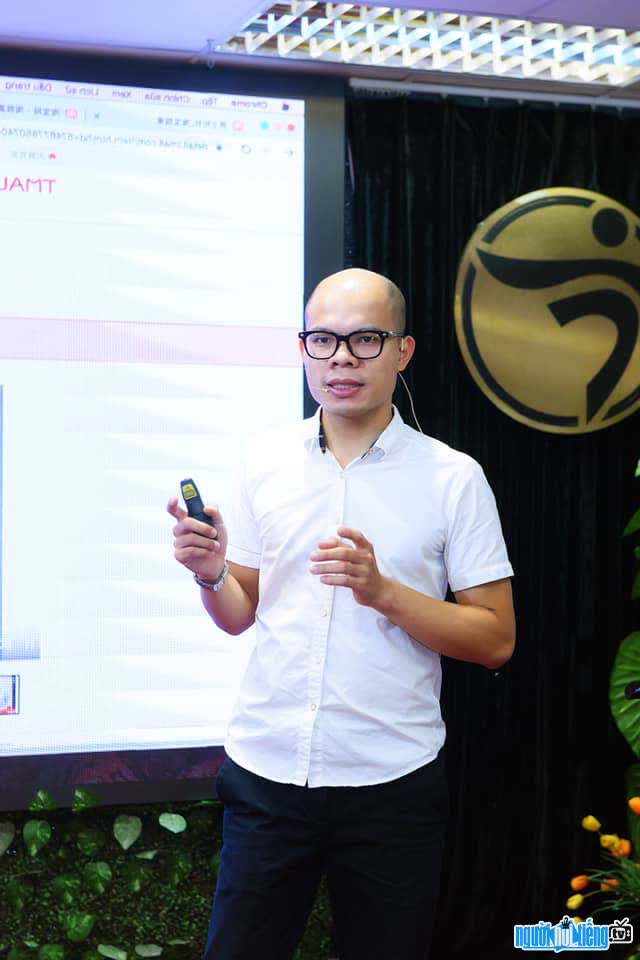 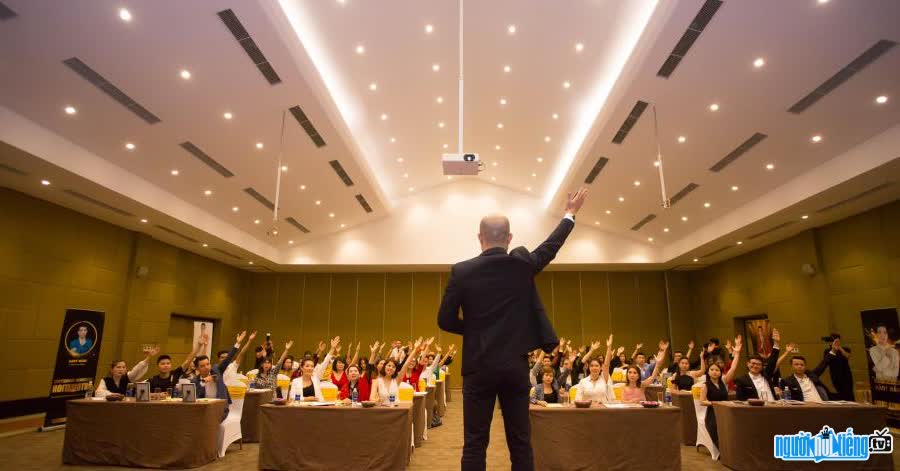 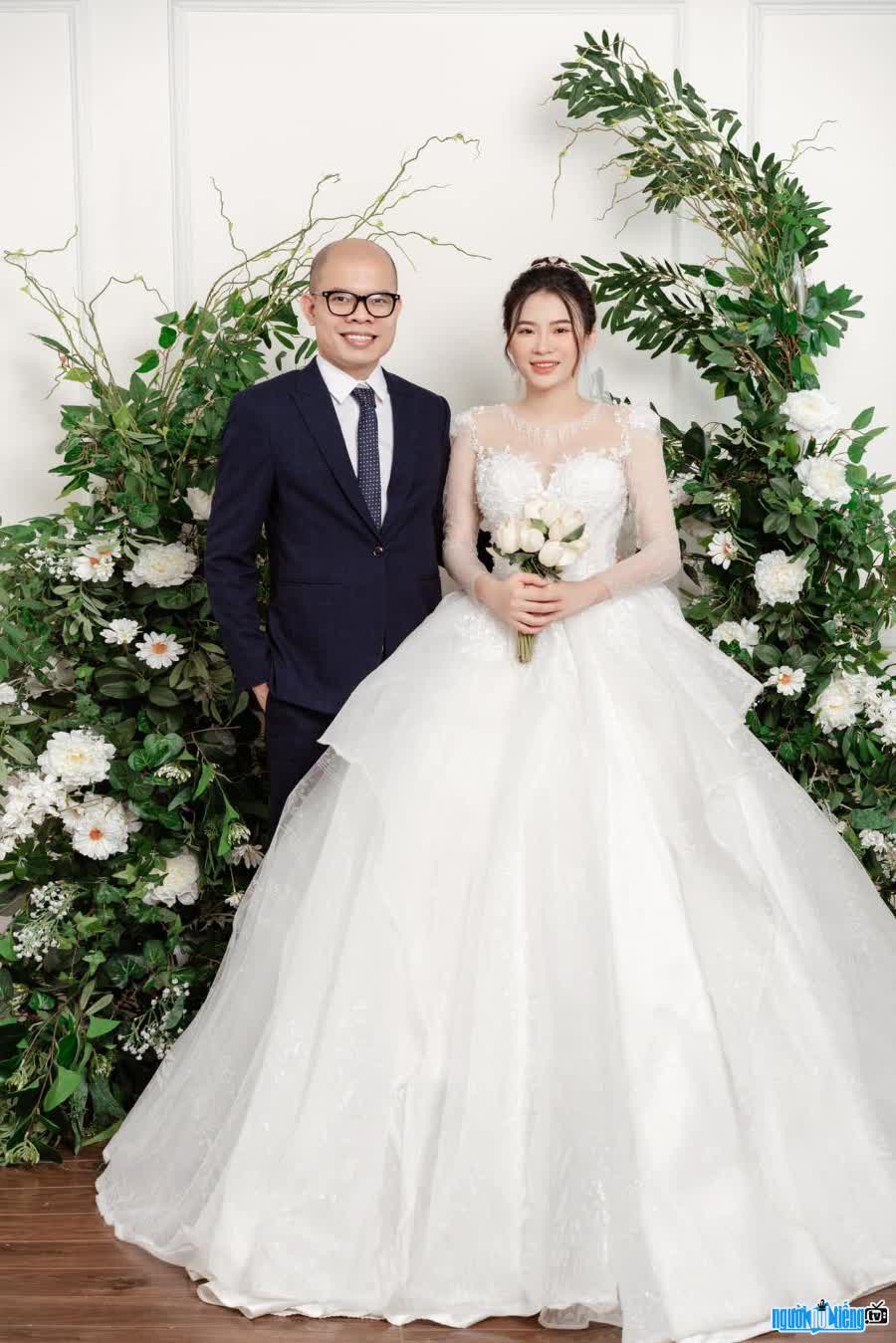