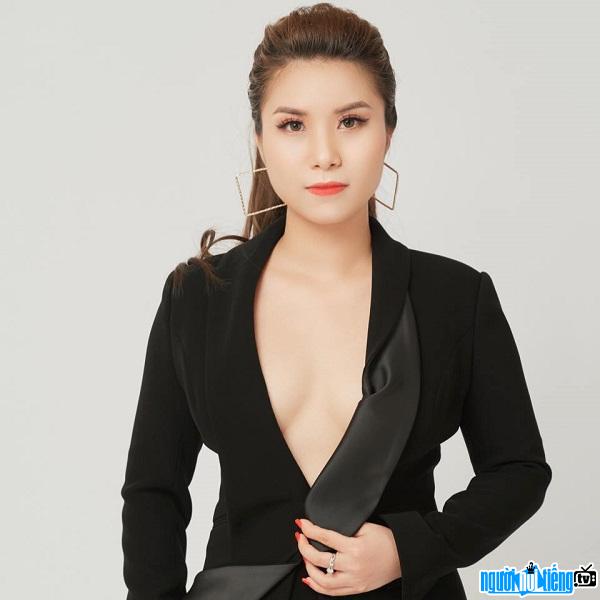 Who is CEO Tram Ta?
Tram Ta (real name Ta Thi Tram) CEO Tram Ta Company - The highest peak business ecosystem. Tram Ta is a multi-faceted business, the owner of 6 famous brands:
Tram Ta always thinks: "I don't need to be the best, but I always strive to be a pioneer. Sharp thinking, outstanding convincing ability, creativity and boldness of youth are the strengths of the talented CEO Tram Ta.Tram Ta's company specializes in providing quality and prestigious products for customers. Products of Tram Ta Company are very diverse, suitable for the needs of all ages and industries from food and drink to jewelry and beauty and health support products. br>Starting a business at the age of 25, building a reputation at home and abroad, Tram Ta became an inspiration to many people. o Many young people are passionate about business. In addition to the role of CEO, Tram Ta is also an expert in training communication and marketing strategies.

Tram Ta graduated in Business Management from Hanoi University of Business and Technology. Right from the time she sat on the school chair, Tram Ta showed an aptitude for business.
Tram Ta chose to sell bread sticks to start a business. Her target customers are residents living in the same apartment building with their families. By selling and advertising on Fanpage together with the support of the maid, Tram Ta earns about 700,000- 1,000,000 VND per day. After that, Tram Ta switched to selling handbags at home, earning 30 million/month.
Tram Ta was accepted to work at a trading company and was proposed to the head of the department. She built a team of sales collaborators. Within just a month and a half, Tram Ta and his associates sold 800 sets of sheets, 1,200 blankets and collected more than 80 million VND. Most of Tram Ta's projects are wrapped up in a short, seasonal period.

After graduating from university, Tram Ta quickly got married and had children. After giving birth, Tram Ta suffered from severe depression. Children often get sick, go to the hospital constantly, Tram Ta can only cry, no one does anything to cry.

When was CEO Tram Ta born?
Tram Ta birthday 4-9-1990 (at the age of 32).
Where is CEO Tram Ta's birth place, what is Zodiac/Chinese Zodiac?
Tram Ta was born in Nam Dinh, of Vietnam. Mr working and living in Ha Noi, of Vietnam. Mr, whose Zodiac is Virgo, and who Chinese Zodiac is The Horse. Tram Ta's global rank is 34952 and whose rank is 69 in list of famous CEO. Population of Vietnam in 1990 is about 66,02 millions persons.
Celebrities born in:
/ 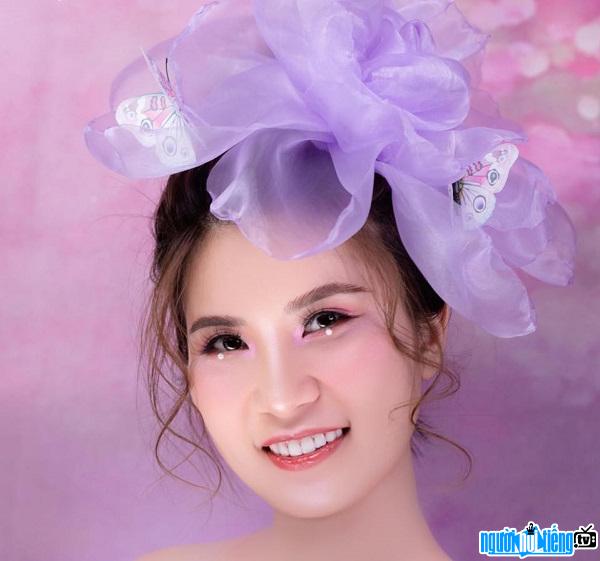 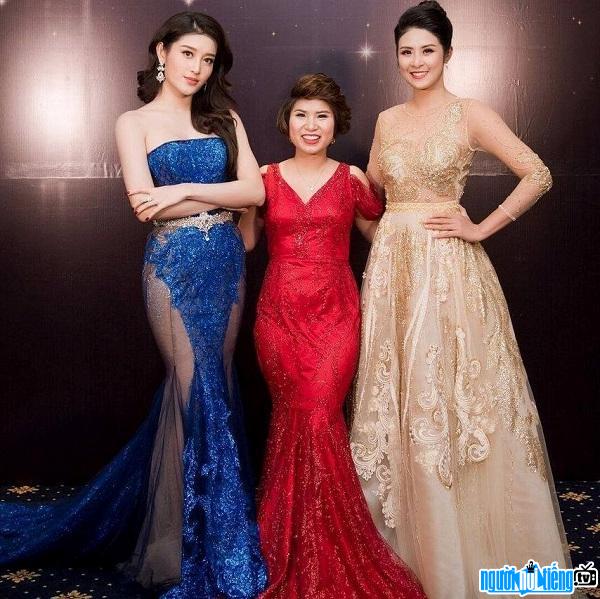 Events in the world in the birth year of Tram Ta

Tram Ta infomation and profile updated by nguoinoitieng.tv.
Born in 1990