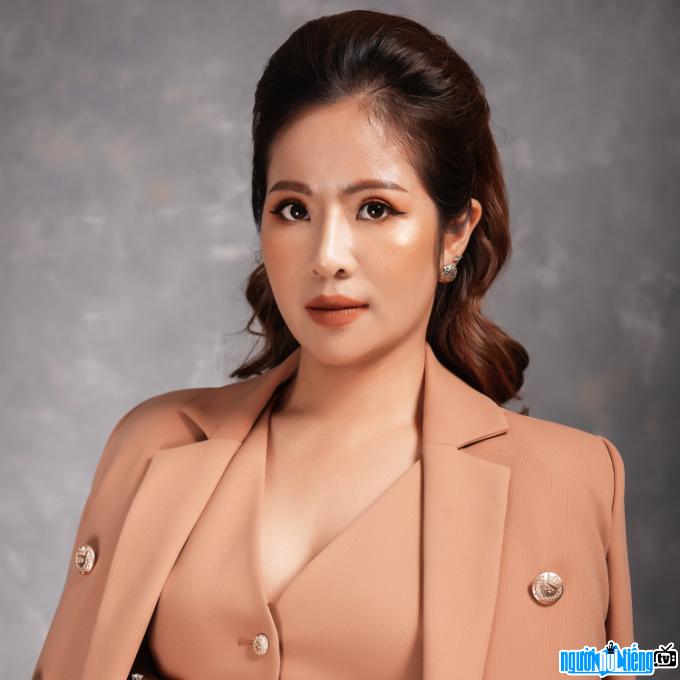 Who is CEO Vist Sinh?
CEO Vist Sinh real name is Sinh Nguyen, currently living and working in Hanoi. She is known for running the popular media company Vist Media. Sinh Nguyen is also known as the "boss" of KOLs, famous for connecting between KOLs and brands.
Before becoming a CEO like today, journalism student Sinh Nguyen was predestined to take on the job of a TV MC. In addition to her leadership ability and beautiful appearance, Sinh Nguyen also left many impressions on television viewers in 2008, 2009.
Do not want to stop at a bachelor's degree. She continued her studies and obtained a Master's degree in Journalism from the University of Social Sciences and Humanities. Dare to think and dare to do, Miss MC every year feels that she is strong enough to step into the professional communication path. Therefore, after many unremitting efforts, finally, the position of CEO of Vist Media has brought her life and work to a new page, continuing to burn with passion. Overcoming many difficulties and challenges, CEO Sinh Nguyen has developed many strategies to develop the company more and more strongly. Vist Media's staff has professional expertise, spacious transaction office with an area of ​​hundreds of m2, and studio with modern equipment and machinery.
Vist Media built. , which produces news and television programs broadcast on a number of channels. Performing the main task, Vist Media plans communication, organizes events, seminars, press conferences for businesses and organizations. The area of ​​booking KOLs, advertising for brands and businesses on radio, television, electronic newspapers, newspapers... is increasingly being promoted by her.
During many years of operation, Sinh Nguyen and Vist Media have always won the favor of many big brands with the companionship and cooperation of many KOLs from the North to Nam.
CEO Sinh Nguyen shared, she and Vist Media have constantly made efforts to develop the brand, bringing to many businesses effective communication and promotion campaigns. fit with the times. Vist Media hopes to make more marks in the media in the future.

When was CEO Vist Sinh born?
Vist Sinh birthday 31-12-1992 (at the age of 30).
Where is CEO Vist Sinh's birth place, what is Zodiac/Chinese Zodiac?
Vist Sinh was born in Ha Noi, of Vietnam. Ms, whose Zodiac is Capricorn, and who Chinese Zodiac is The Monkey. Vist Sinh's global rank is 34772 and whose rank is 68 in list of famous CEO. Population of Vietnam in 1992 is about 68,45 millions persons.
Celebrities born in:
/ 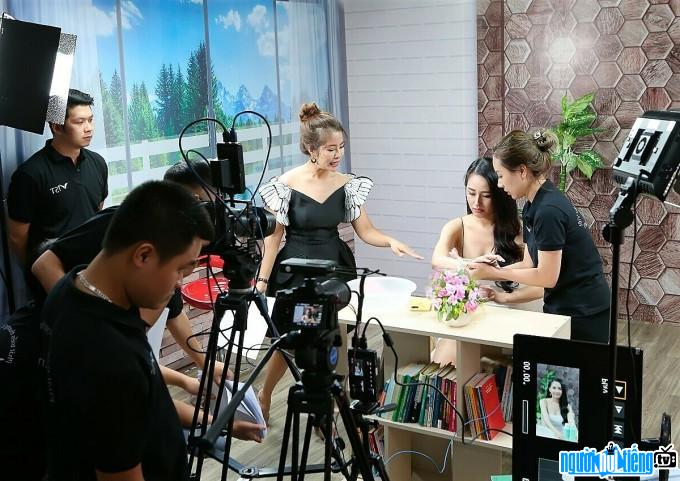 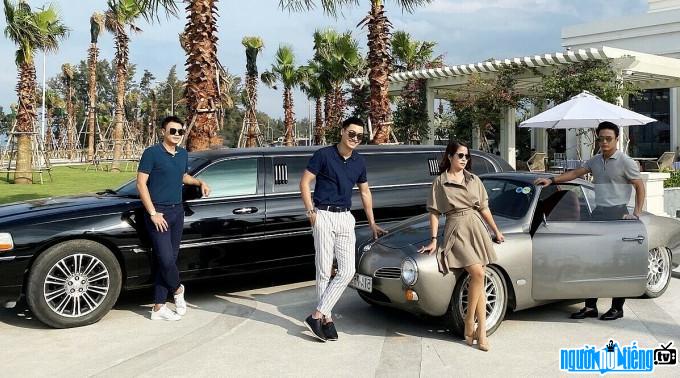 Events in the world in the birth year of Vist Sinh

Vist Sinh infomation and profile updated by nguoinoitieng.tv.
Born in 1992